On this occasion, Esportsku will provide information about the upcoming February 2021 Epic Showcase prize leaks.

Epic Showcase is one of the events that always presents the latest skins every month. You will get a limited skin called Collector every month at this Epic Showcase event. Not only that, there are also several other skin prizes that you can get while you draw. 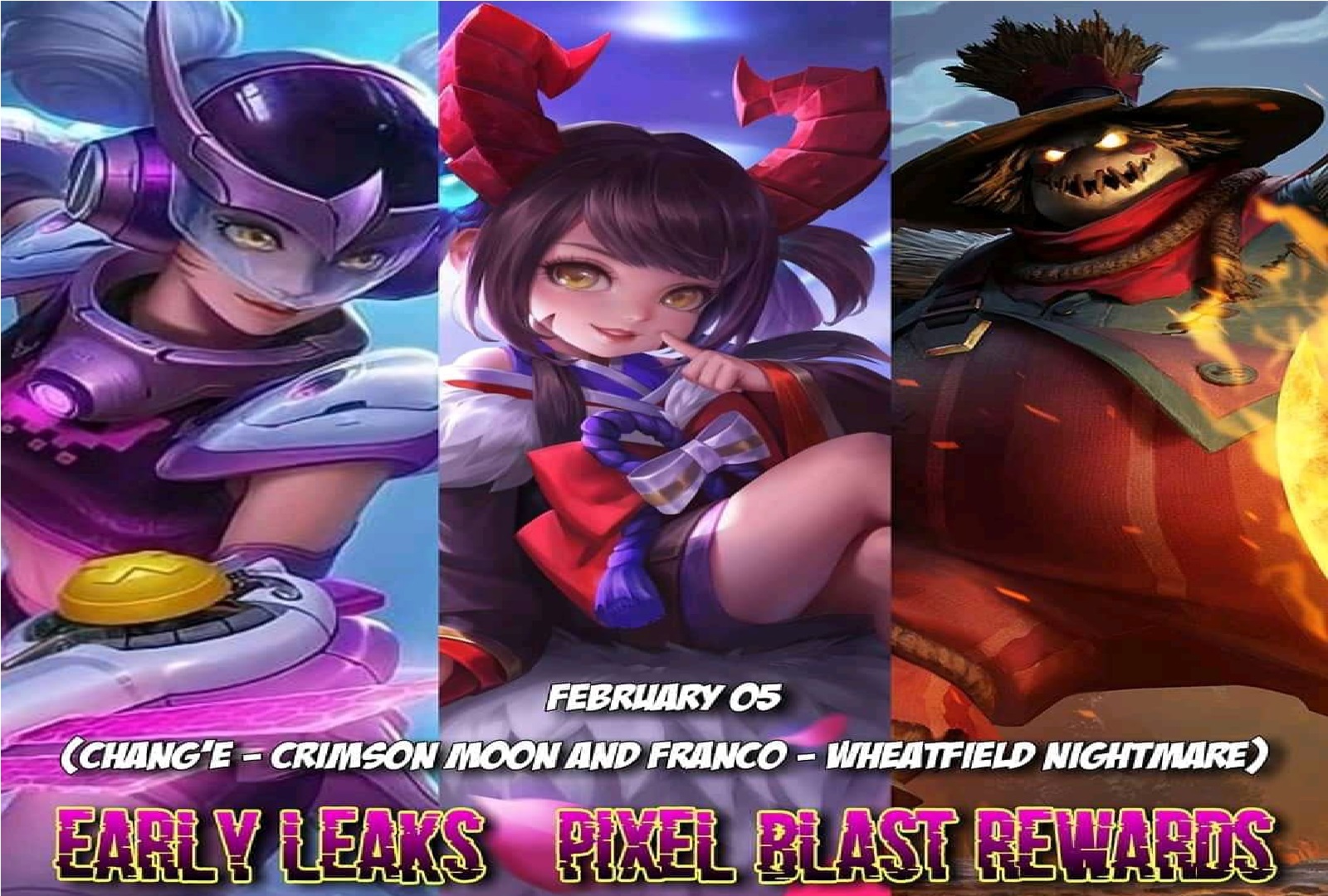 Moonton used to give several main prizes in Epic Showcase events. Usually there is one Collector skin, one Special skin and also one Elite skin, in addition they also give prizes in the form of other heroes.

Various prizes, of course, so that players don’t lose too much to get the main skin at Epic Showcase which is quite expensive, that is, you can spend around 3000 to 4000 in one event.

Of course, so that Mobile Legends players are more interested in drawing, Moonton gives you several prizes that you can get at the Epic Showcase in February 2021. The prizes include the following.

So, Moonton, of course, will provide additional skins from the main skin that you can get at the Epic Showcase. Apart from the skin collector Wanwan – Pixel Blast, you can also get additional elite skins for the Change Crimson Moon hero and also Franco’s partial skin with the name Wheatfield Nightmare.

You can get the two skins while you draw to get the main skin at the Epic Showcase. Not only that, there are also free heroes, but unfortunately there is no information about that.

Moonton can also give other prizes, namely Battle Emote, Sacred Statue and many others such as Magic Dust, Rare Hero Fragment and Rare Skin Fragment. Of course there will be many prizes that you can get at this one event.

Now that’s the Epic Showcase prize for February 2021 that you can get starting on February 5. Make sure you prepare diamonds from now on to get all the prizes that we mentioned above. Well hopefully useful and up. Don’t forget to keep practicing, play wisely and don’t become a toxic player!

The story of Vale in Mobile Legends (ML)