In many of these categories, you can also see that there are many inspirations for Mobile Legends heroes. For example some heroes who use country theme designs and also only names.

Of course, we will look at it together and it will be fun to discuss. Considering that in Mobile Legends there are already more than hundreds of heroes that you can use, you can divide them into several categories as well. 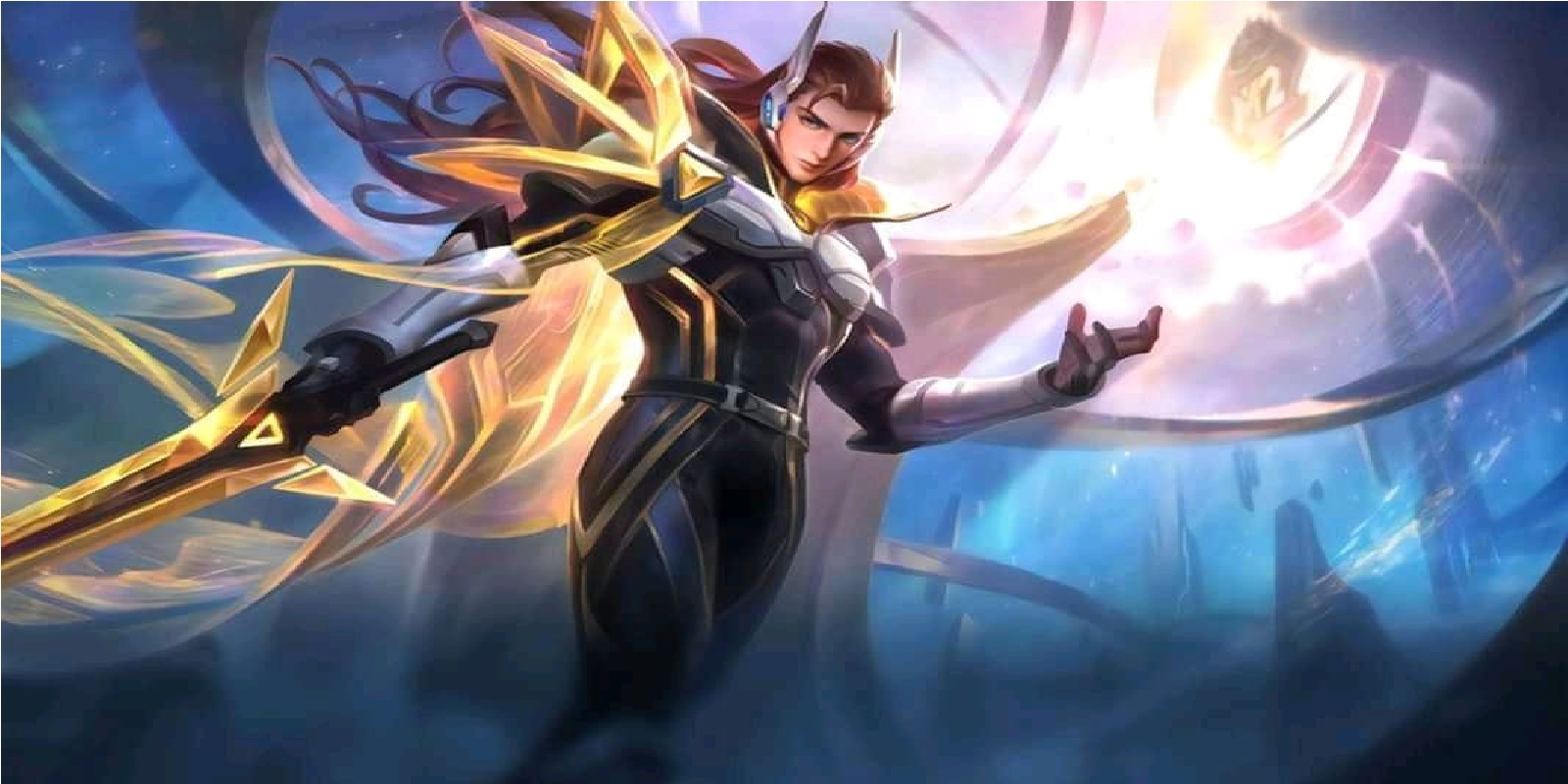 Well, for those of you who are curious, you can check about the heroes who are inspired or have a certain country theme. Starting from the model to the name, there are apparently many that you can find.

From Indonesia, there are several heroes like Kadita and Gatotkaca. These two heroes are original Indonesian heroes taken from legends such as Gatotkaca from the puppet and Kadita the Queen of the South Coast.

From Malaysia there is also Badang. He is actually also a local story that emerged from Singapore as well. Badang can be regarded as one of the popular folklore in Malaysia as the strongest person. From these Mobile Legends (ML) heroes from various countries, Badang appears in Singapore and Malaysia.

In the Philippines we have two heroes, namely Lapu-Lapu and Paquito. Lapu-Lapu is a legend from the Philippines as an exorcist of invaders. For Paquito, he was inspired by the Filipino icon, the world’s best boxer, Manny Pacquiao.

Myanmar also has one hero, Minsitthar. This hero was one of the strongest kings in Burma in his time. He also fought an important war to make the Myanmar state successful and big. Maybe with so many Mobile Legends (ML) heroes from various countries, Myanmar can add them later.

From England or Britain, there are Lancelot and Guinevere. Their name is taken from the Arturian legend where Lancelot is one of the best and strongest knights under King Artur and there is his mistress, Guinevere, Artur’s wife. Interestingly in Mobile Legends they are brother and sister.

From China, you could say the number is the most. There were Luo Yi, Zilong, Wanwan, Ling, Baxia, Sun, Yu Zhong, Chou, and Chang’e. This very large number makes sense considering the culture is still very strong and indeed very interesting as a fact of Mobile Legends (ML) heroes from various countries.

Japan also has relatively many heroes for inspiration. Heroes like Hayabusa, Kagura, Hanabi, Hanzo, and Akai. The heroes are also the majority have a relationship from their lore.

From Korea we have only one hero at this time, namely Yi Sun-shin. He is one of the big names in Korean legend. Yi Sun-shin is an admiral who successfully resisted the invaders who wanted to enter Korea.

So, those are Mobile Legends (ML) heroes from various countries that you can categorize. There are indeed many categories of countries that inspire the heroes here, because there are so many cultures and legends that can be taken. Keep practicing, play wisely and don’t become a toxic player!

How to Transfer Mobile Legends Account to Another Email (ML)