Apart from that they also have a Sweet Crossing game. Casual game that took advantage of the popularity of Snake.io at the time. But it's less popular and Moonton is successful in Mobile Legends thanks to the huge MOBA market.

The current Mobile Legends players can be said to have touched a very high number. Well, but you don’t know about the release date of Mobile Legends (ML). Apparently this game has been around for a long time. Apart from that they also have a Sweet Crossing game. Casual game that took advantage of the popularity of Snake.io at the time. But it’s less popular and Moonton is successful in Mobile Legends thanks to the huge MOBA market.

Mobile Legends is a game that has the MOBA genre. This game genre is actually a bit strange because originally this genre was created by LoL, but before that there have been games like AoS and Dota which prefer to have the name ARTS genre.

For Mobile Legends itself, this game was released by Moonton. Previously Moonton was his own company and owned the game Magic Rush: Heroes, a tower defense game. Then they made Mobile Legends and the skills and designs were taken from their old game. 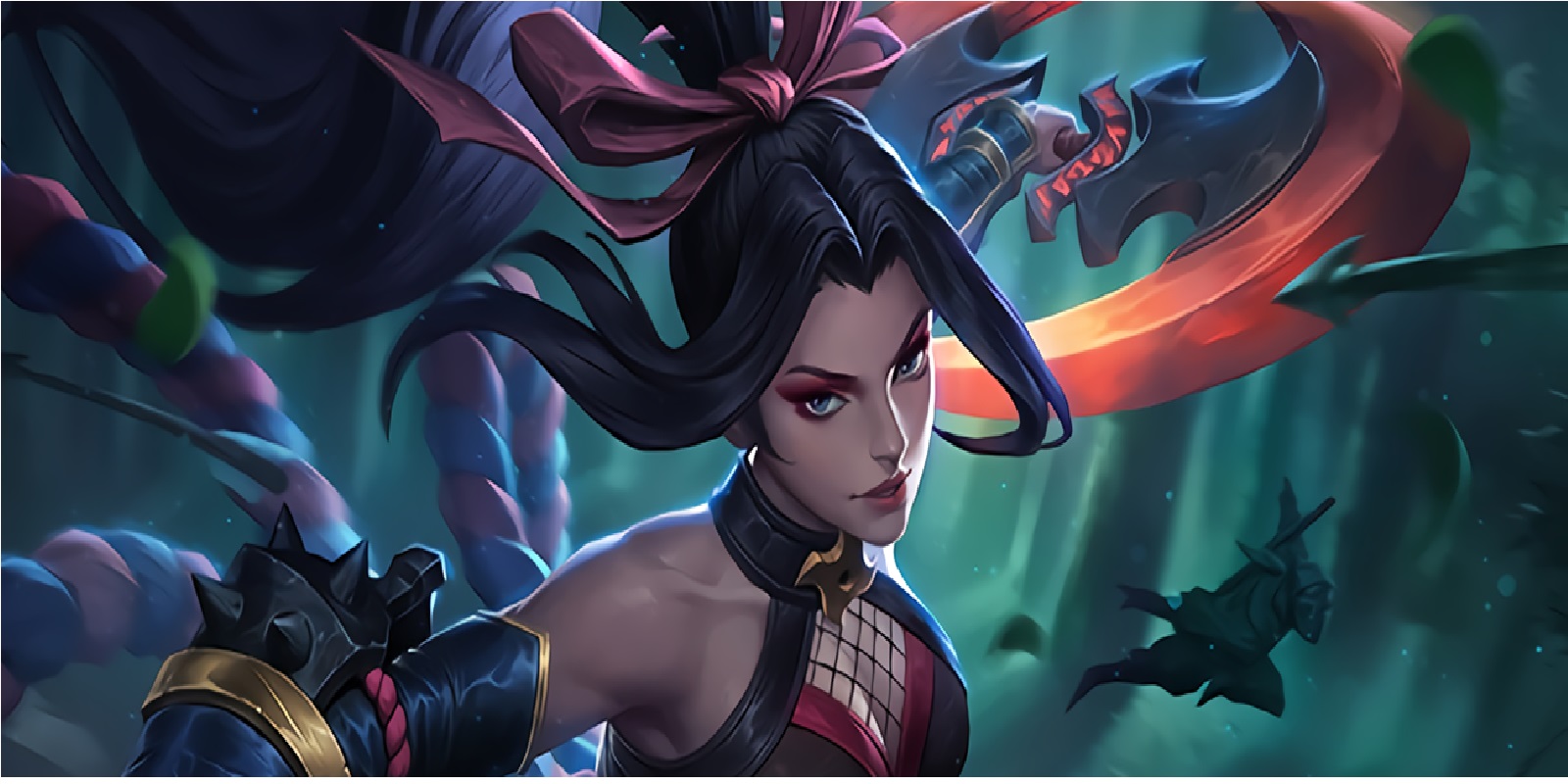 Now the release date of Mobile Legends is July 14, 2016 after it officially appeared on the AppStore and Play Store. This game made by Moonton is considered very appropriate for MOBA players who want to play casually and casually without having to go to a PC.

Most of the MOBA or ARTS games were only available on PC at that time. So Mobile Legends is considered to provide something new because some other mobile MOBAs are less popular and only big in some markets.

In addition, Mobile Legends is also very agile in spreading their wings. Whether it’s in advertising to making MPL in Indonesia. The very large mobile market in Indonesia due to economic and social factors also helps Mobile Legends.

It seems that everyone has a cellphone that can be used to play games and all of them have it for several factors, be it work or everyday. Well but not everyone has a PC and a console.

The release of Mobile Legends in 2016 is also interesting without a hitch because the MOBA mobile market like this is not yet so crowded. So Mobile Legends can grow relatively quickly and without problems in the Indonesian and SEA markets.

Moonton also achieved great success here because you could say everyone knows what Mobile Legends and Moonton are. Be it hardcore or casual gamers, of course, at least they have played Mobile Legends a few times.

So that’s the Mobile Legends release date that you can know. Released on July 14, 2016, until now Mobile Legends still has high enthusiasm and is even still spreading their wings. Keep practicing, play wisely and don’t become a toxic player!

How to Get Prince Loot Crate Free Fire (FF)

How to get Freya Gladiator Skin in Mobile Legends (ML)