Now for those of you who are curious, here is information about the Collector skin in August 2021 in the Mobile Legends game. Finally, this skin that has been around for a long time will be released soon.

Previously, you must have heard information about the leaked Collector skin in August 2021 which was given to the hero Natalia. You can see this review in the previous article. Now for those of you who are curious, here is information about the Collector skin in August 2021 in the Mobile Legends game. Finally, this skin that has been around for a long time will be released soon.

The latest update regarding the Collector skin. Reportedly the skin for the hero Natalia has been delayed. The release of the skin will be delayed in the following month. Meanwhile, skin collectors in August 2021 will be given to this hero. 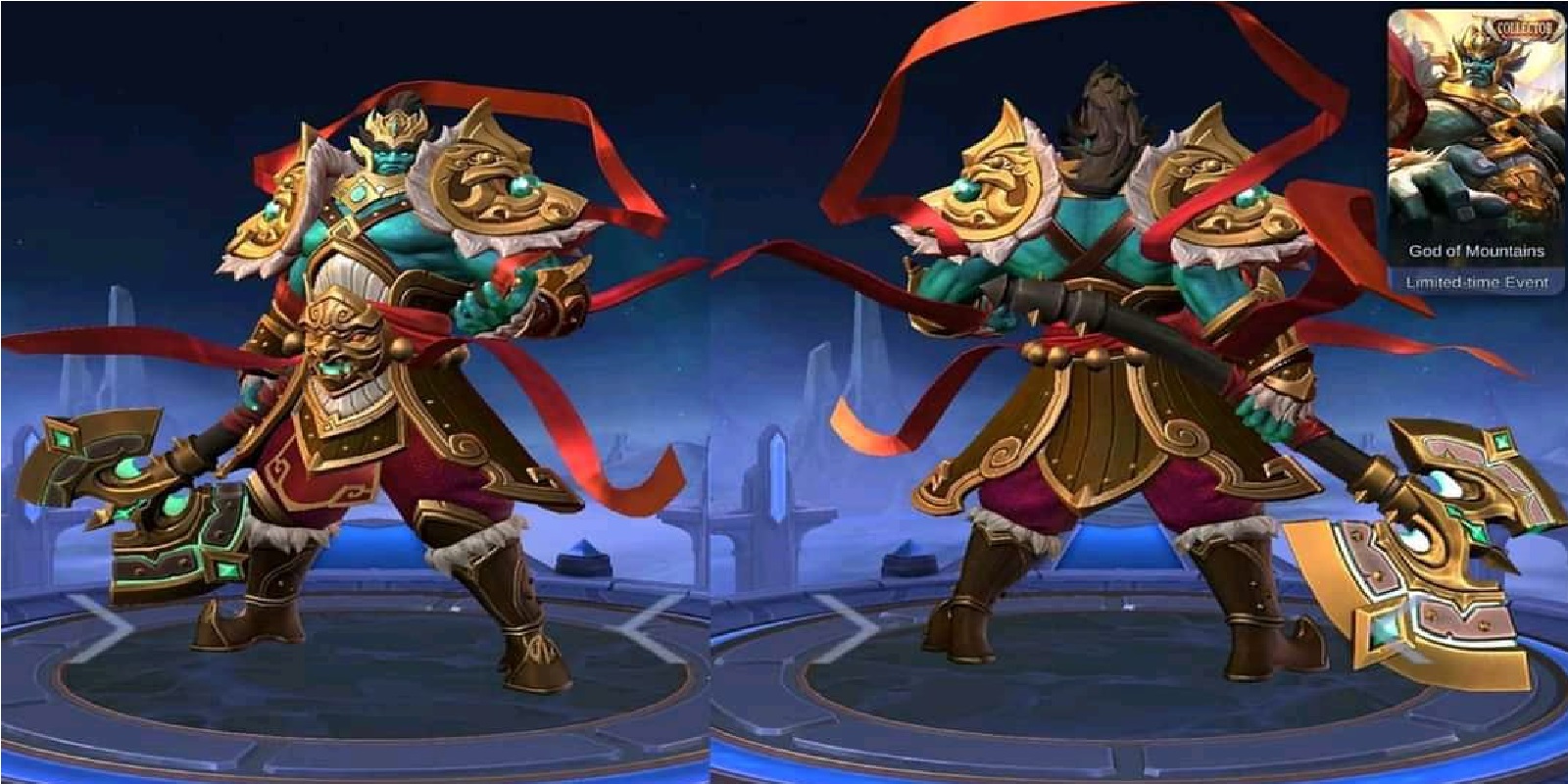 Skin Collector in August 2021 will be given to skin hero Balmond – God of Mountains. This skin is a Collector skin that has long been present in the Mobile Legends game.

Not only that, initially the skin Balmond – God of Mountains had the name Celestial General. This skin got its newest revamp when the skin was not released.

Skin Balmond – God of Mountains has the appearance of a green orc with large muscles. He was wearing a golden armor with a large golden ax weapon.

The armor has a red ribbon, this ribbon is seen flying around Balmond’s body and makes him very cool and elegant.

This skin was previously an Epic skin, but due to an update that will bring Balmond to the Grand Collection Event, the skin caste has been changed to Collector.

It is very interesting to look forward to the presence of the latest skin Balmond – God of Mountains which will become a Collector skin in August.

Then what about Natalia’s Collector skin? For Natalia’s skin, it will most likely be released the following month. It could be in September, October or even November. You must monitor my Esports to get the latest information.

Not only that, there are several other Collector skins that are also waiting to be released. One of which is the Collector hero Aldous skin, both skins are likely to be present after this Balmond – God of Mountains skin.

So what do you think? This skin that has been present on the Advanced Server for a long time and has even been around since last year can now be had on the Original Server. This is of course good news, especially for Balmond hero users. Keep practicing, play wisely and don’t become a toxic player!

How to Increase HP Regen and Limits in Mobile Legends (ML)