Now for those of you who want to use Natan's hero, here is a row of the best build items that you can use to play heroes in Mobile Legends. Check out the full review below!

This is the best and most painful build for Nathan in Mobile Legends. Nathan is the newest marksman hero in the Land of Dawn, this hero has the ability that lies in high attack speed. Now for those of you who want to use Natan’s hero, here is a row of the best build items that you can use to play heroes in Mobile Legends. Check out the full review below!

Currently, Natan is a very meta hero, this hero also often gets banned in Ranked games in Mobile Legends. Nathan is often used as both a core and a sidelaner. 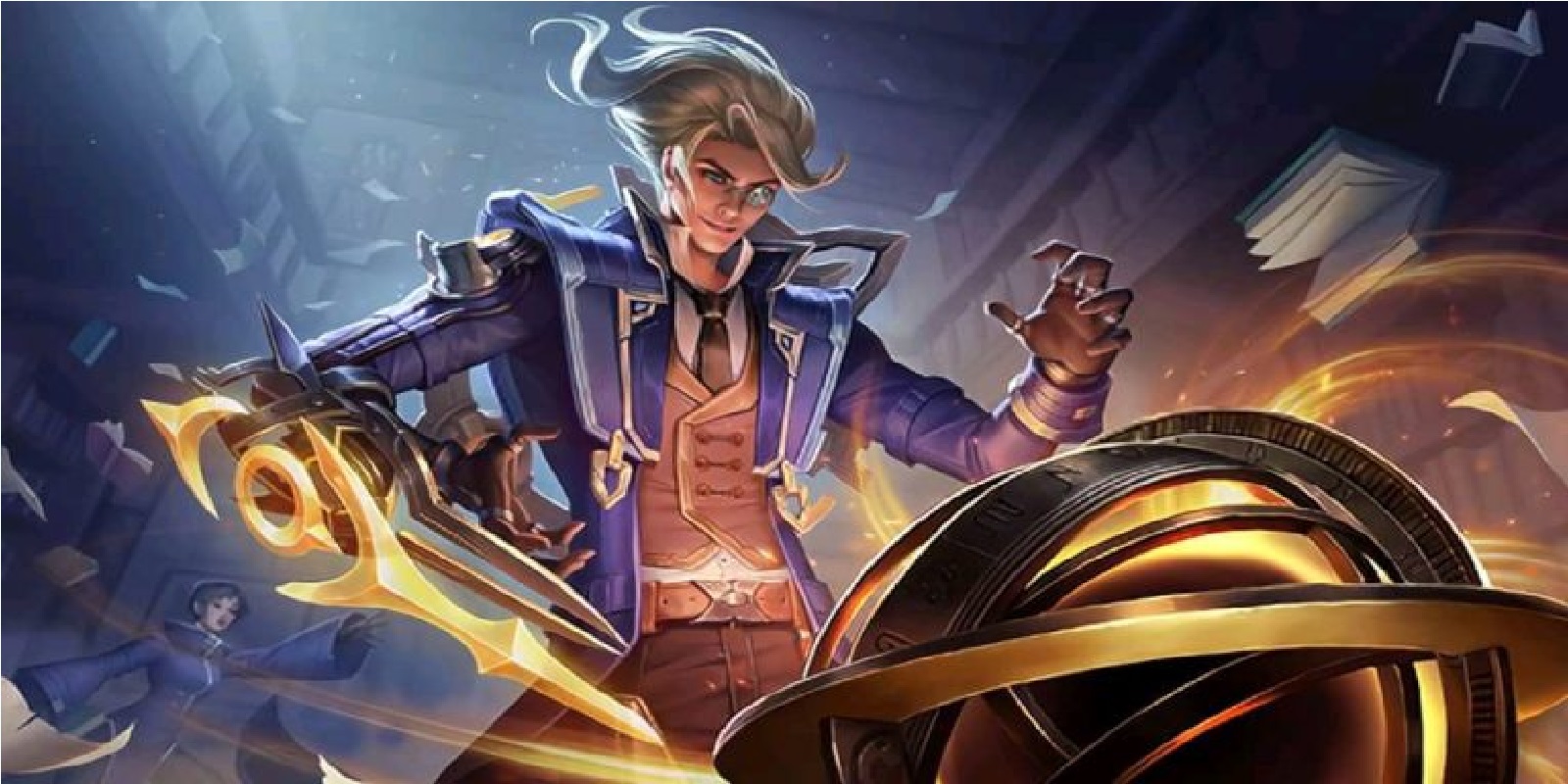 Here’s a row of the best builds for playing the Natan hero, which we have summarized from one of the global top in the Leaderboard in Mobile Legends.

First, is Magic Shoes, you can use this item in the early game. Magic Shoes will increase movement speed then reduce cooldown, this is important because Nathan is more likely to use his skills.

Then for those of you who play as a core. You can have a jungle item, namely Flame Retribution which will reduce your opponent’s damage and attack speed when dealing with one on one.

Next is Hunter Strike. This item is not a special marksman item, its ability to provide high mobility to its users, but Hunter Strike is very suitable for Natan because he does not have an escape skill.

In contrast to other marksman, for attack speed it is more likely to use Natan’s passive skill, so for items that you can choose, you can patch up Natan’s shortcomings like this item.

Second, Nathan definitely needs lifesteal, for this you can try to use Endless Battle. This item has quite a lot of attributes, ranging from attack, mana, which regen, to lifesteal.

In addition, Endless battle also has a passive ability that will cause true damage to the target, making it suitable for Natan in getting high damage.

The next item that you can try is Scarlet Phantom which will provide a high attack speed for its use.

In addition, this item also has a passive that provides additional attack speed when using it, namely Natan launches a critical attack.

Then to increase the effect of Scarlet Phantom, you can use Berserker Fury which has the highest critical attribute of all other items.

With a high critical, the passive Scarlet Phantom will always be active and of course in addition to increasing attack speed, you can also increase damage.

Finally, use Malefic Roar to overcome the tanker hero in the late game. The hero tank must already have complete and difficult items to penetrate.

Now with this item, it will provide physical penetration that will penetrate the opponent’s hero tanker defense in Mobile Legends.

That’s all the information about the best line up of Natan’s hero items that we quoted from the global top on the Mobile Legends leaderboard. Hopefully useful and see you soon! Keep practicing, play wisely and don’t become a toxic player!