PUBG New State is the PUBG game published by Krafton. This game was released in November 2021 globally and is available on mobile, both on Android devices and iOS devices.

The advantage of this PUBG game is that it is set in the future, namely in 2051. Here you can find realistic PUBG-style battle royale gameplay with a future arena setting, complete with the availability of futuristic technology in it. 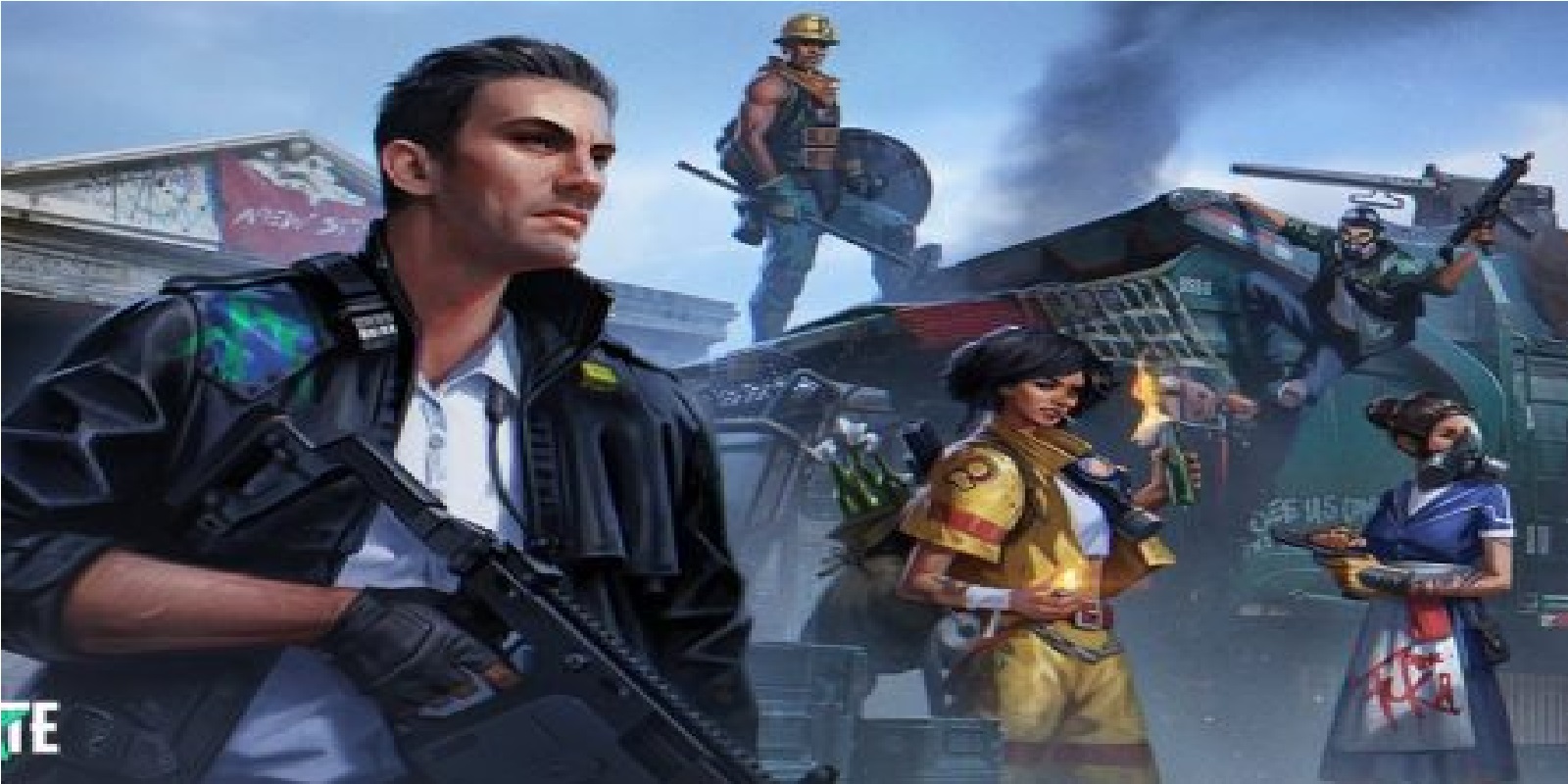 The first redeem code for PUBG New State was given on January 1, 2022, via the official PUBG Twitter account: NEW STATE below.

Get ready to jump into 2022 with PUBG: NEW STATE!
Redeem the coupon code below to claim 6 Chicken Medals and 3 Royale Chest Tickets! 🎁

In the link above there is a special new year redeem code, namely “HPPYNEWSTATE”. Players can exchange them directly by visiting the official PUBG New State redemption website.

In addition to the redeem code, PUBG New State also shared other redeem codes at the beginning of 2022, which are as follows.

In the link above, you can see another redeem code to celebrate the turn of the year 2022 while still carrying the winter theme.

There is a ticket for the crate containing the Snow Flake skin as the main prize of the redeem code. The redeem code is “SNOWFLAKECRATE”.

You can redeem it directly by visiting the official PUBG New State redemption website. This Snow Flake redeem code is only valid until January 11, 2022. Keep practicing, play wisely and don’t become a toxic player!