Phoveus Becomes the Newest And Next Fighter Hero in Mobile Legends (ML)!

For those who are curious, you can see a video about the Phoveus hero gameplay which looks very promising when it is released on the upcoming Original Server Mobile Legends. So here's the video.

Finally Moonton officially released a new hero on the Advanced Server. The hero is named Phoveus who is now one of the newest fighter heroes in Mobile Legends. For those of you who are Fighter users, you must be curious about this one hero. For those who are curious, you can see a video about the Phoveus hero gameplay which looks very promising when it is released on the upcoming Original Server Mobile Legends. So here’s the video.

Phoveus is a hero-106 that was previously leaked, regarding this hero he looks like a very muscular person and uses an iron ball as his weapon. Glad about these weapons will remind us of the Akai hero in the past.

However, it is very different from Akai, Phoveus has a very frightening appearance with the privileges of his skills. Phoveus will be one of the very strong heroes to counter opponents.

Phoveus Becomes the Newest And Next Fighter Hero in Mobile Legends 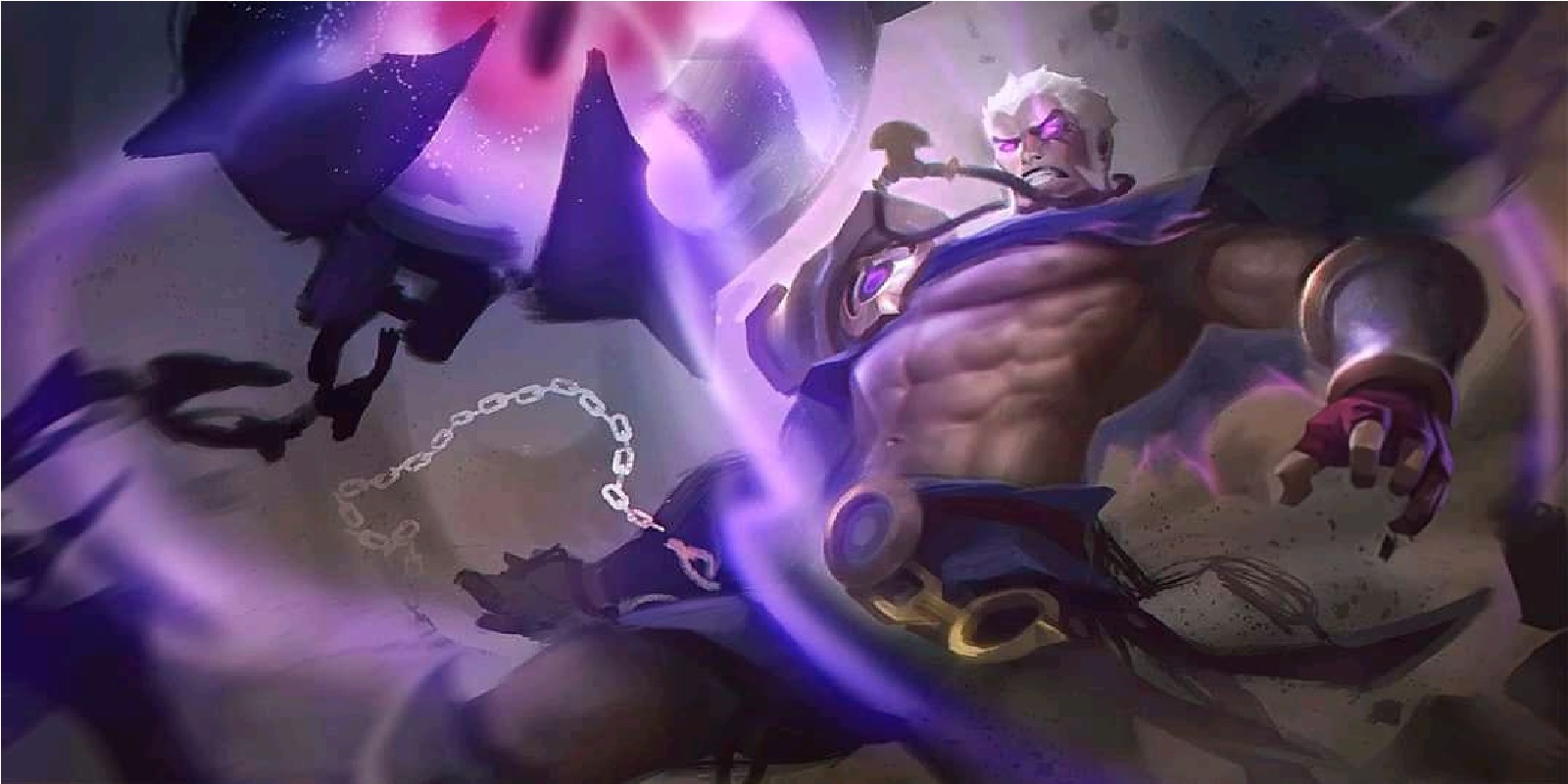 This Hero looks like a gladiator with a jagged iron ball weapon. This weapon is used to attack his opponent, and he also has a mystical ability that allows him to attack the opponent.

This new hero is said to have unique skills than his opponent’s hero. If other heroes usually use flicker to attack, but not Phoveus, he will use his skills to attack his opponent and teleport many times.

Well, this ability will certainly be very suitable for ambushing opponents. Especially for initiating attacks which are very effective in defeating heroes on the back line.

Phoveus Becomes the Newest And Next Fighter Hero in Mobile Legends

Hero Phoveus even looks quite similar as a hero assassin. This lies in the blink ability he has at his ultimate.

Regarding the skill, Phoveus’ first skill will launch attacks on the opponent using an iron ball three times. This skill is similar to Chou’s hero which you can use continuously.

What’s interesting is Phoveus’ second skill, you can combine this second skill with its ultimate skill. In which Phoveus will teleport multiple times to previously locked opponents.

Very cool isn’t it, this hero might be a hero counter for all opposing heroes, especially mage and marksman heroes in the next Mobile Legends.

Then when is the possibility that the Phoveus hero will be released? Regarding this, it can be stated that the hero Phoveus is the 106th, then there is the Gloo Mobile Legends hero who previously arrived first.

Advantages of Using a VPN in Mobile Legends (ML)

Will There Be No Mystery Shop in Free Fire (FF) in March?