Esportsku will provide a complete discussion which is very likely that the Phoveus hero will be available for free in the Mobile Legends game.

Phoveus is one of the fighter heroes who has the ability to be very unique. He is a hero with a very large iron ball weapon in his hand, so you can get this hero for free?

The author previously gave a leak about the Party Treasure Event. At the event there were regulations that said there would be a new hero who was given free of charge in Mobile Legends.

In the Party Treasure Event you will get an item called Hero Exchange Tokens which you can exchange these tokens for new heroes on May 11, 2021.

The question is which hero will be released in May? As you know, currently the Mobile Legends game has several new heroes who are still on the Advanced Server and still not released to the Original Server.

That means Phoveus is a hero that will be released in May 2021. You can get it for free at the Party Treasure event that we have mentioned above. Then how to get it?

How to Get Free Hero Phoveus in Mobile Legends? 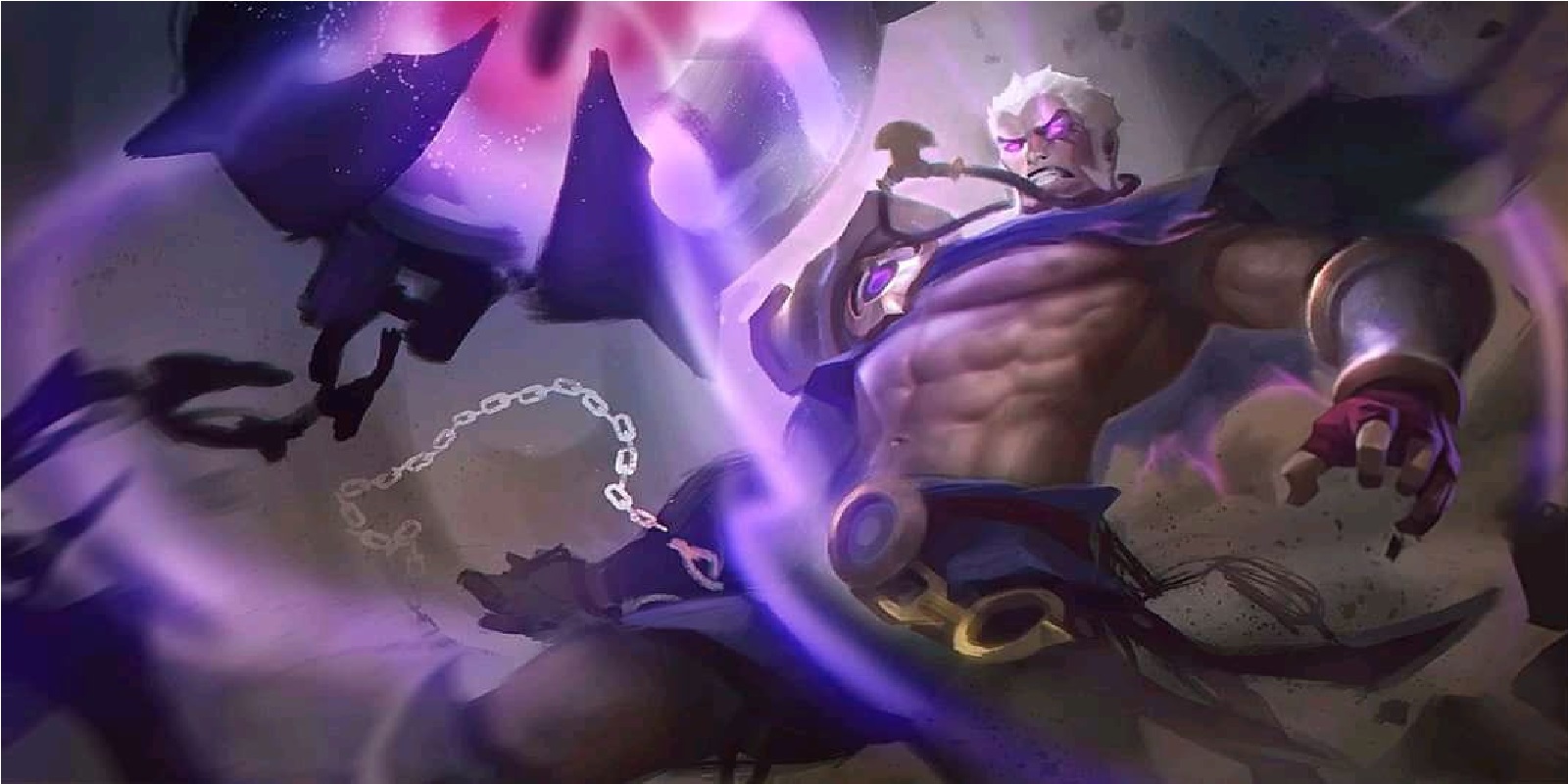 Now to get the Phoveus hero for free, you only need to take part in the Party Treasure event which will be present on May 1 to May 16. Now at the beginning of the month you can collect a prize at the event.

You only need to collect Hero Exchange Tokens which you can later exchange for free Phoveus heroes on May 11, 2021. Make sure that you record the event and pre-order at the beginning of the month.

Apart from free heroes, of course, there will be lots of prizes that you shouldn’t miss at the event. Moreover, next May 2021 will be the date to be the Mobile Legends game. That is why Moonton presents so many prizes for its players.

What do you think about the event? very interesting, not especially when you can get a new hero for free in Mobile Legends. This is the same as the heroes Benedetta and Luo Yi who were given free before.

So that’s it, for a review about the potential of the Phoveus hero, you can get it for free. Hopefully the above reviews can be useful and see you soon. Keep practicing, play wisely and don’t become a toxic player!

Leaks of the 109th New Hero, Brother of Gusion in Mobile Legends (ML)