In this article, we will give a leak that PUBG New State is preparing a new map in 2022. This will be the third map available in the futuristic battle royale game published by Krafton.

Second, the Erangel map with a background in 2051. We can find this iconic PUBG game map into the future. In this article, we will give a leak that PUBG New State is preparing a new map in 2022. This will be the third map available in the futuristic battle royale game published by Krafton.

PUBG New State is the latest game from PUBG published by Krafton. This battle royale game has been released globally on mobile, both on Android and iOS devices.

There are currently two initial maps in this futuristic battle royale game. First, Troi which is an exclusive map in this game. 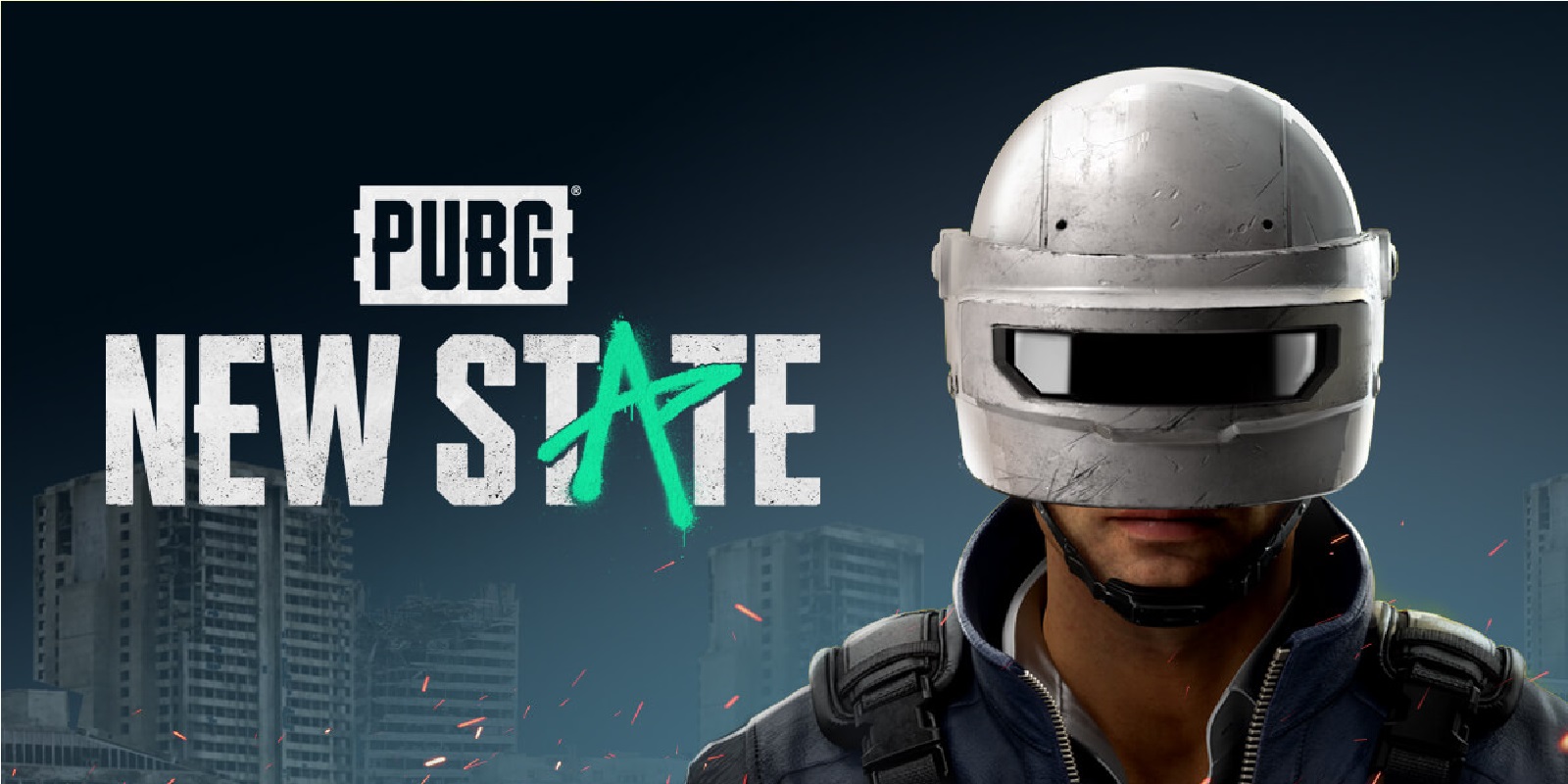 Early in 2022, PUBG New State prepared a new map. This will be the third map in this futuristic battle royale game.

The PUBG New State game, which was just released in November 2021, received a great response from gamers and fans. Even so, as a new game, of course, there are some shortcomings in several sides of this game.

Therefore, PUBG Mobile will also develop this battle royale game even better in the future. Especially by presenting new content, such as a new map.

Thank you Survivors for all the love and support you've shown for PUBG: NEW STATE! 🙏
We will strive to develop and provide an even better game in 2022.

Read the full letter to learn more about our plans ahead: https://t.co/gcchPNiqcR#PUBGNEWSTATE #HappyNewYear pic.twitter.com/ffvfewcx7Z

n the link above it can be seen that there will be development in this futuristic battle royale game. We can see what new features and content will arrive in the PUBG New State game this year via the link embedded in the post above.

2022 will be the year of development of the PUBG New State game considering that this game was only released in November 2021 yesterday.

There will be new content that will be present in the game in the first two months of 2022. Especially the third map that is ready to arrive in the middle of this year. 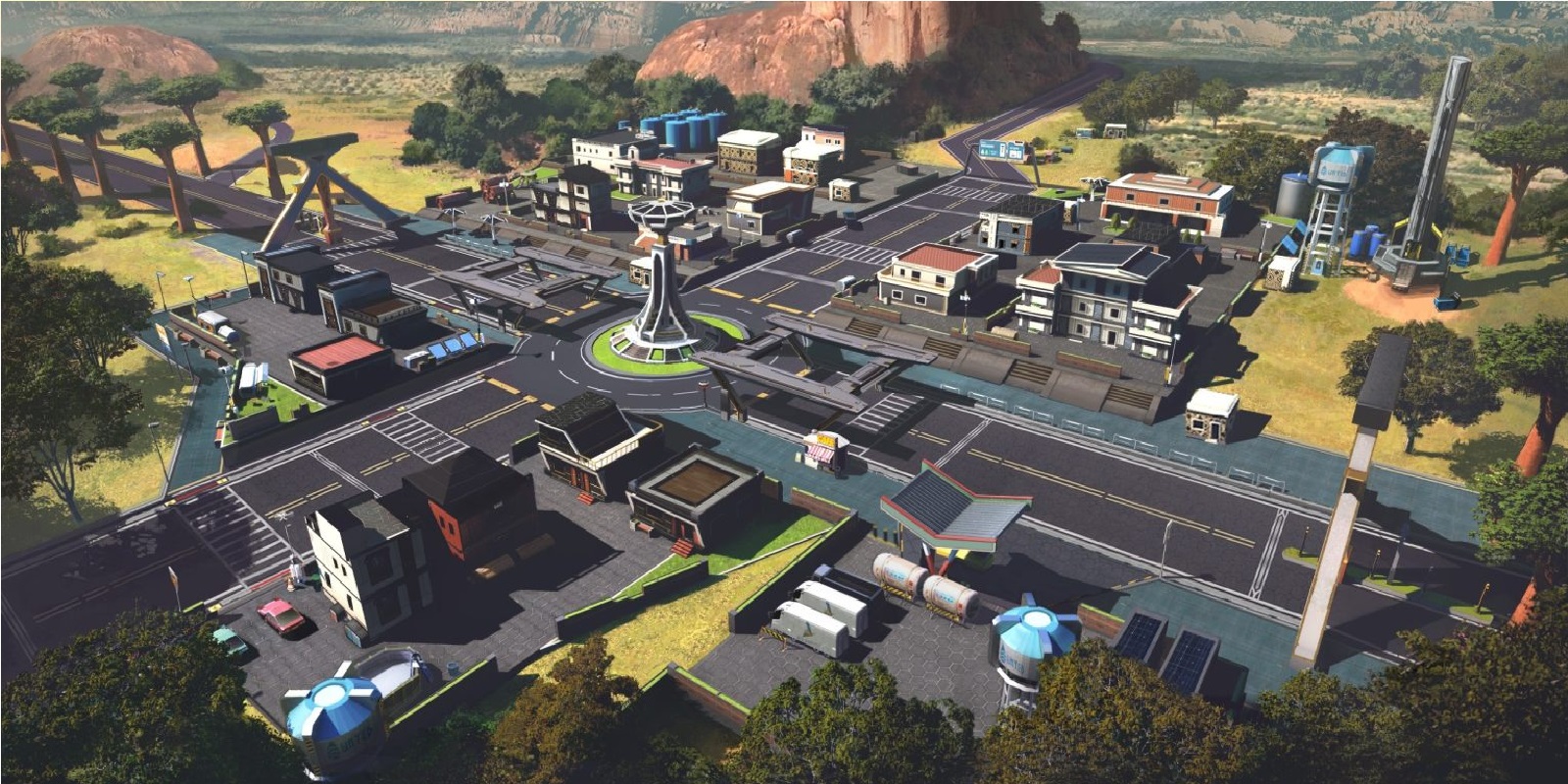 In the link above, you can see some leaked images from the third map that will be present in the PUBG New State game. Especially during the development of the world of the map.

But unfortunately there is no further information regarding the details of this third map. Such as the name, size, world setting, and the characteristics of this new map.

Therefore, let’s wait for official information from Krafton regarding the continuation of the map and other new content that will arrive in this PUBG New State game. Keep practicing, play wisely and don’t become a toxic player!

How to Get Reindeer Ghillie Bundle on PUBG Mobile (PUBG)