Even though on paper Zhask is very terrible with his damage. But actually there is a reason Zhask lacks META season 22 Mobile Legends (ML) this time. Maybe later if there is a new patch it can change but. For those of you who are curious, you can see below. We will try to explain so that later you are not confused anymore. Maybe it will be very helpful for those of you who want to learn more.

Currently, in the role mage there are many heroes who are too strong. Call it Pharsa, Alice, Yve, and others. Zhask is actually no less powerful, but it’s just not suitable to play at this time.

This does not mean he is bad yes and we will explain. This is based on my observations and experiences playing with my Esports team who feel that Zhask is not doing so well at the moment in the ongoing META. 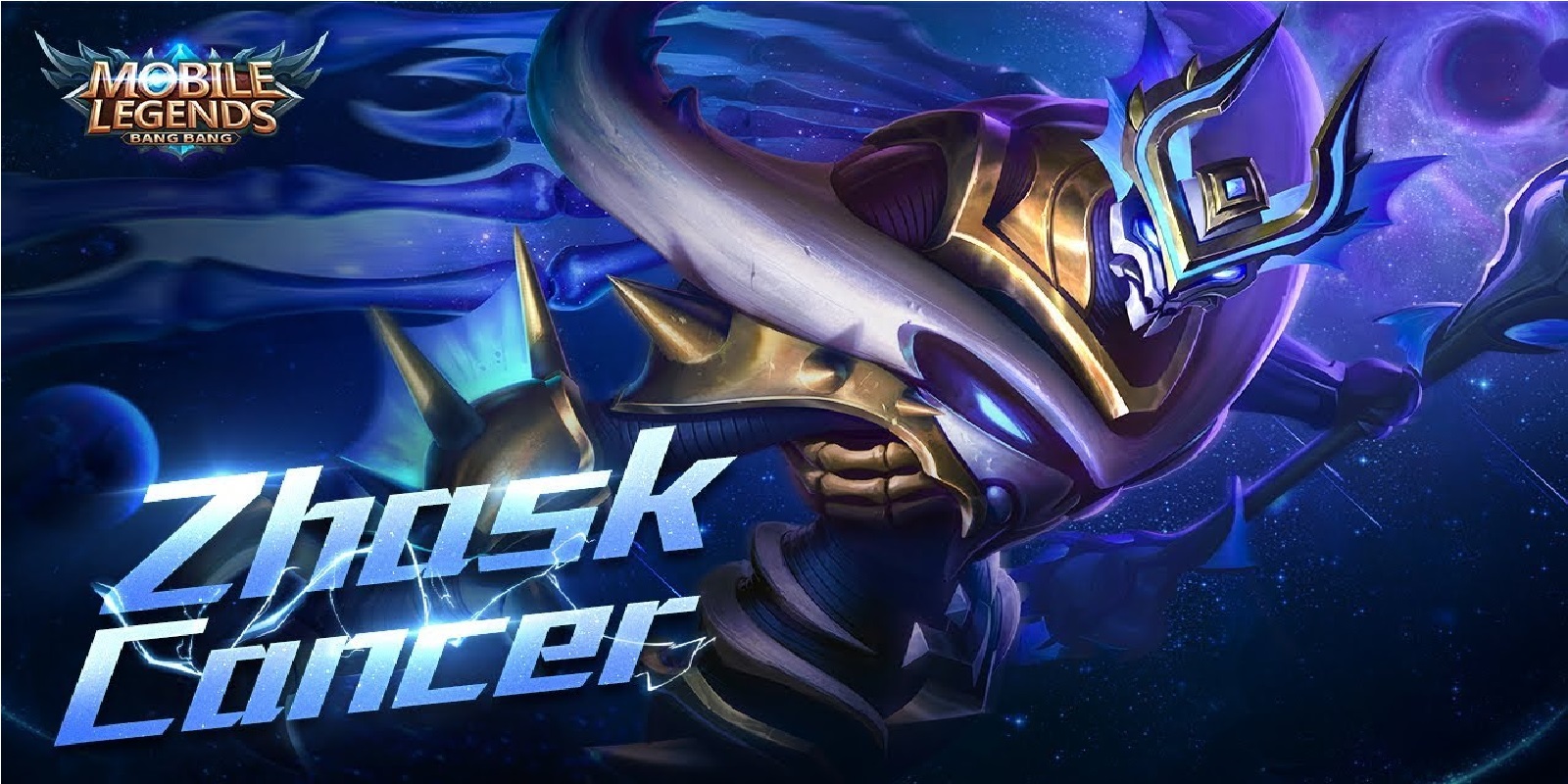 In theory, Zhask is very strong and terrible. He has very high burst damage, stable DPS, and strong laning abilities. But all this does not mean that it can be a META.

If you compare it to some other mage heroes, Zhask is a bit disappointing. Well this is what we will discuss here and why the strong Zhask is not so popular.

The thing that makes Zhask less fun to use is that its effectiveness decreases somewhat in the high rank and pro scene. This is because in a neat team, Zhask can’t do much because it’s easy on the counter.

Zhask plays too one-dimensional which means not so varied. How to play Zhask is also easy to read which will really help your opponent to stop Zhask snowballing.

Zhask doesn’t have much mobility which is its main disadvantage. He is easy to gank and when enemies get close Zhask can’t do much. This is what makes it difficult to play consistently.

Actually, some other mages also don’t have good mobility, but it’s just that most of them are zoner mages and burst mages. While Zhask is a DPS and DoT mage that is not suitable for playing without mobility.

Indeed, you could say those are some of the reasons Zhask lacks META season 22 Mobile Legends that you must know. Actually he’s not that bad, it’s just that Zhask needs some buffs.

Not suitable to play Zhask in the current META. But everything could change if the next patch could benefit him to play more consistently in the future. Keep practicing, play wisely and don’t become a toxic player!

How much is the 1 Collector Skin Diamond in Mobile Legends (ML)?

7 Strongest Hero Mayhem Mobile Legends (ML), Autowin If You Use