On this occasion, Esportsku will provide a prediction for the release date for the new Beatrix hero in Mobile Legends. 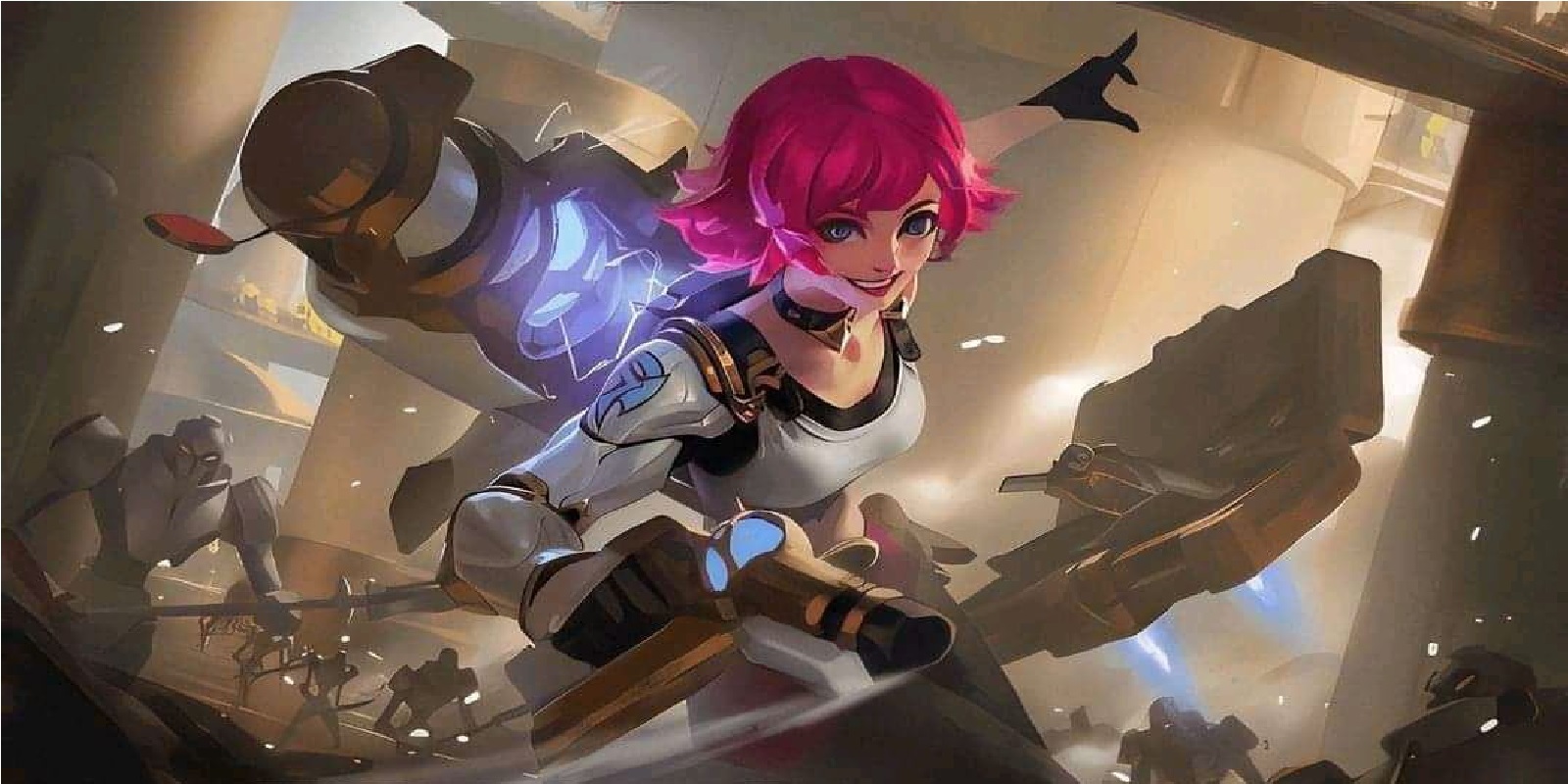 The release date for the Beatrix mobile legends hero is March 2021. This is also reinforced by the release of the hero in February 2021, the hero Yve.

As you know, Beatrix is ​​the 105th hero who will be coming to Mobile Legends, this one hero is still in the development stage and only has a few leaks that are present on the Advanced Server.

Yep, Yve will be released first, in February, then continue in March, which is given to the hero Beatrix. Now on the Advanced Server itself, there is only one hero who already has complete skills, namely Yve.

For Beatrix, her own skill is still in the development stage and there is another new hero in the form of a slime monster who still doesn’t get the complete information. The hero probably came after Beatrix.

Next, regarding the skills of Beatrix’s hero, he reportedly will have 8 skills and 8 different attacks. You can change weapons from four of Beatrix’s weapons.

Now these four weapons have attacks circulating in Mobile Legends. Not only many skills, of course, this one hero also has high complexity if it is released later.

Of course, for those of you who are Mobile Legends gamers, you can’t wait to look forward to the arrival of her new Beatrix in Mobile Legends. And it’s best to prepare Battle Points from now on to get this hero when it’s released later.

That’s all about the prediction for the release date of Beatrix’s new hero in Mobile Legends. Hopefully, the presence of the reviews above can be useful especially for those of you who are Mobile Legends gamers. Don’t forget to keep practicing, play wisely and don’t become a toxic player!

Mistakes Often Made by Tank Users in Mobile Legends (ML)