Some Mobile Legends Heroes Have Changed Their Names, Who Are They? (ML)

Of course, you are curious about who has apparently changed his name. We will list some of the heroes who had changed their names when they appeared in Mobile Legends.

This has several reasons. Usually it’s because there’s a name similarity, a role change, or indeed the advanced server is just a placeholder name or a temporary name. This has happened several times in Mobile Legends.

With so many heroes available in Mobile Legends, this change also makes sense. Changing names is also a natural thing in video games like this because names are a form of identity.

Some Mobile Legends Heroes Have Changed Their Names 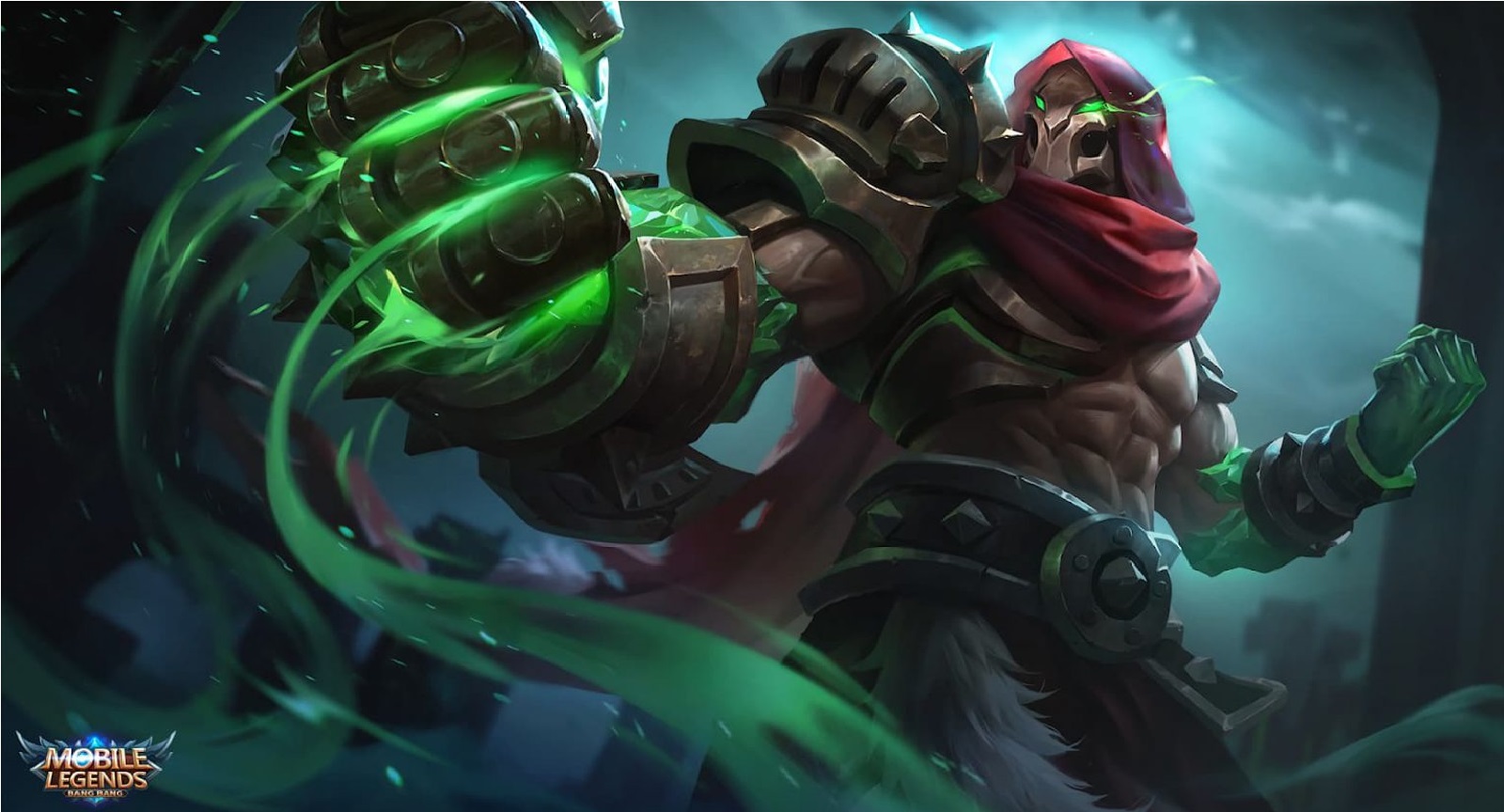 It will be very interesting if we look at the number of heroes in Mobile Legends who have changed their names. For those of you who are curious, you can see below for the list.

Nathan used to be in the advanced server had the name Newt. Perhaps it was changed because Newt’s own name in fantasy stories is the name of the dragon-man race and the use of Nathan’s name is more common and makes sense.

Back in the advanced server, Yu Zhong only had the name Chong. But when he entered the live build, he was renamed Yu Zhong from Chong which is cooler and maybe more suitable.

The name Alucard was changed because at that time Mobile Legends copied the design, skills, and name of Dante from Devil May Cry. This plagiarism did not last long after Alucard was completely overhauled.

Luo Yi’s name used to be shorter because in the advanced server it was only Yi. Maybe the reason he and Yu Zhong were renamed was because it was too short huh. So the surname is added to their hero.

Pharsa used to be on the advanced server with the name Fasha. Actually not much different only from the pronunciation alone. The reason for being replaced is also less clear why it was changed to Pharsa.

The name Gusion used to be on the advanced server, apparently Gossen, one of the Mobile Legends (ML) heroes has changed his name. It is also a bit strange why the name was changed. Most likely because it doesn’t really match Gusion’s lore because Gossen’s name is similar to an East Asian name.

Baxia was renamed because it used to be called Bixi. This name change makes sense because the name Baxia itself describes him better than Bixi. This is because he also symbolizes

Irithel also had another name before it was changed. She used to have the name Mona which isn’t so bad. But maybe it’s renamed to Irithel because it’s more suitable for Elf huh.

Same with Dyrroth also whose name had changed. It used to be called Dyrus which was somehow changed. Maybe it was changed because it looks like Darius or something similar to the name of another champion game.

There are various reasons for changing the name of a hero in Mobile Legends from an advanced server to a live server. Some may be similar, plagiarized, or indeed because they are considered inappropriate.

Now from the information about Mobile Legends (ML) heroes who have changed their names, this is relatively common. Moreover, many heroes change their names on the advanced server when they go to the live server.

So if you see something like this again it probably won’t come as a surprise. Hopefully the names that are chosen and become permanent can make them stand out even more because of their identity. Keep practicing, play wisely and don’t become a toxic player!

How to Become a Mobile Legends Match Referee (ML)

What is Networth Mobile Legends (ML)?