On this occasion, Esportsku will discuss the Strengths and Weaknesses of Badang Mobile Legends.

When you want to play Badang in a gameplay, make sure to master each attack skill first. This is so that you can easily take advantage of or use his skills to attack enemies. When you have mastered all of the skills properly the enemy will become easier for you to beat.

The Strengths of Badang Mobile Legends 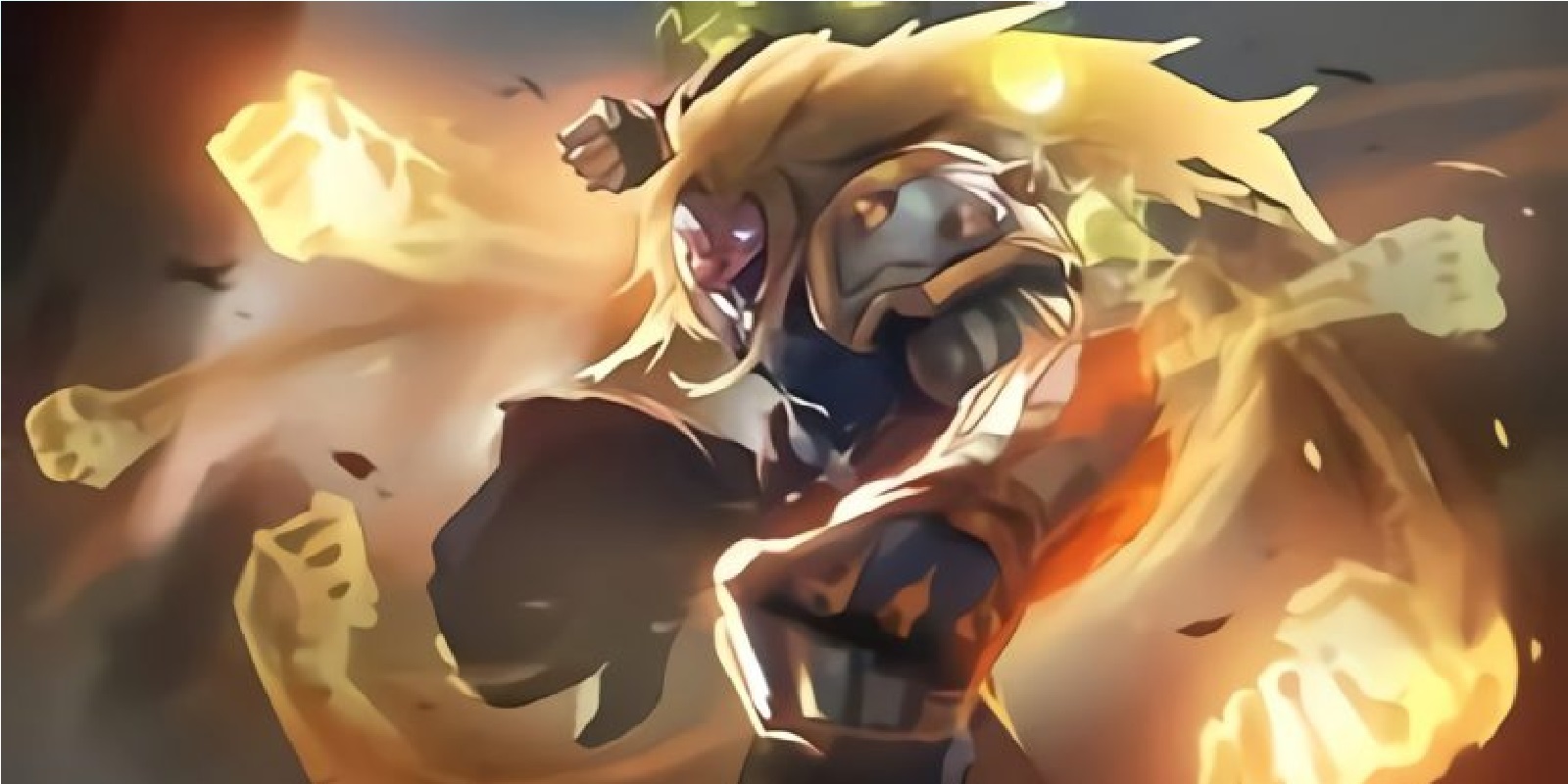 Badang has several advantages which if you use it will provide more benefits for it. Badang itself will have maximum performance when you can play it well. For a complete explanation of the advantages contained in Badang, you can just refer to it below!

Badang is a fighter hero in Mobile Legends who has the ability or skill to attack his opponent. This skill lies in the ultimate skill which includes the Burst damage skill and the Area of Effect Skill. This skill can damage many opposing heroes at once.

Badang himself is said to have good mobility where he can use his two skills to help him move faster or stop enemy movements easily. The two Badang skill if hit by the enemy will stop the enemy’s movement quickly and the back is formed like a rock blocking it. Of course, you can use this to capture many enemy heroes at once in a gameplay.

Has a deadly skill combo

The skill combo found in Badang can produce quite a lot of damage. To be able to get the enemy killed quickly you can use the following combo sequence. First use skill two to make the enemy stop moving. Second, use his one skill to give a stun effect because the enemy will be locked back to the rock area created behind him. After that you only need to use the ultimate skill to give Burst damage.

The Crowd Control effect can be generated from the passive skill or Badang’s one skill. With a note that the enemy is knocked back against the wall. You must be able to maximize the use of skill one and the passive skill so that you can stun the enemy so that it benefits you when you face it.

Badang can be played for one by one situations with the opponent’s hero and is also suitable for teamfights. This shows that Badang is indeed very flexible in his role in a team. Even Badang has been able to adjust the meta well to date!

weaknesses of Badang in Mobile Legends 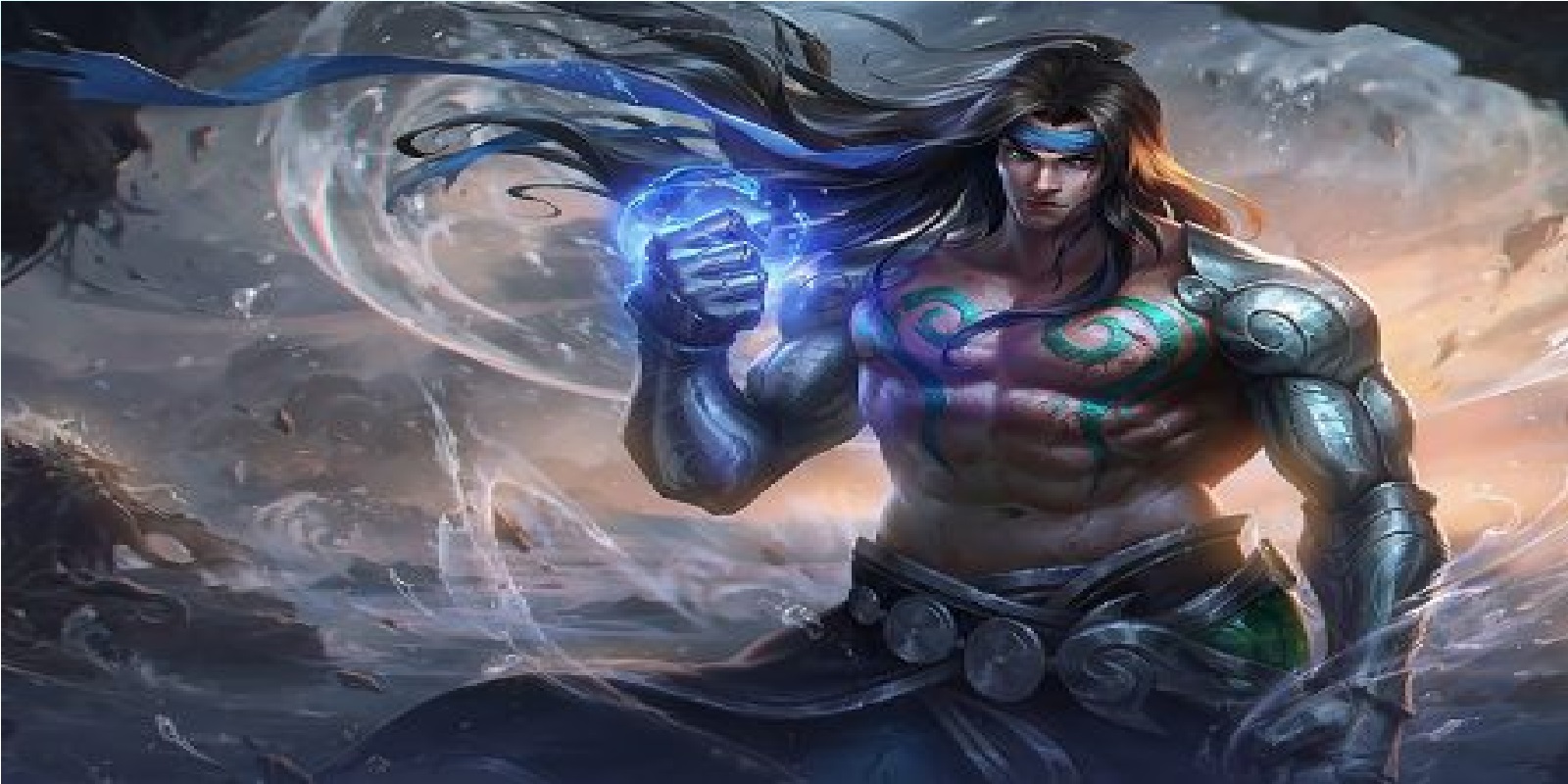 Apart from having advantages, Badang also has several drawbacks that you need to know. By knowing what the weaknesses are in Badang, of course, will make you understand what things can make Badang weak and easy to beat. For a detailed explanation of the shortcomings of Badang, you can see directly below!

Badang has a fairly small amount of damage from its basic attack. Therefore he is very dependent on his attack skills to attack opponents. This is also a weakness for him. When the skill is on cooldown, you better wait until it’s finished and only then can you attack your opponent again.

Weak in the Early Game

Badang is quite weak in the early game because there is only one skill that can be used by him so that he cannot deal major damage to the enemy. It is highly recommended that when the Early game you take skill one and do defense first until you are Level 4. After that you can only actively attack your opponent with your skill combo.

Badang is very troubled when he has to face an opposing hero who can have a crowd control effect on him. This hero has very limited movements and it will be difficult to use his combo skills because of the crowd control effect from the opponent. It is highly recommended to bring one of your colleagues if you want to fight crowd control heroes. This aims to lure all of his CC skills out first.

Apart from being weak against crowd control heroes, Badang is also weak against heroes who can give him burst damage. Badang can be killed with just one combo by a typical Hero Burst damage. Of course this is a weakness for Badang in Mobile Legends. It is highly recommended not to be alone when facing Burst damage heroes so that you don’t lose.

One of the drawbacks that you must be able to overcome when using Badang is the use of skills that are not easy. You must be able to use each skill well, especially the ultimate skill so that it is not in vain. Often times Badang users who are not pro use their ultiamate skills arbitrarily. It will only make you lose yourself because you can’t give maximum damage.

Those are some of the strengths and weaknesses of Badang in Mobile Legends that I have discussed in Esports. It is hoped that the explanation above will be able to make you better understand Badang and be able to maximize its potential. Don’t forget to keep practicing, play wisely and don’t become a toxic player!

How to use Aldous Mobile Legends (ML)