On this occasion, Esportsku will provide several reviews about the strengths and weaknesses of Minsitthar in the Mobile Legends game.

Mobile Legends has many heroes that are very diverse in the game, one of which is Minsitthar, this one hero is very tough and strong, he is often the best disabled hero in Mobile Legends today. On this occasion, Esportsku will provide several reviews about the strengths and weaknesses of Minsitthar in the Mobile Legends game.

Minsitthar is one of the super tanky fighter heroes in Mobile Legends. His defensive ability is very strong and can be a hero sustain in a match. Minsitthar can sustain and be an excellent initiator.

Here are some of the strengths and weaknesses of Minsitthar that you can find in Mobile Legends. We recommend that you consider the following explanations so that you can master this hero easily.

The Strengths of Minsitthar Mobile Legends The first advantage that Minsitthar has is excellent durability, this one hero is quite tanky even though his role is a fighter, Minsitthar has Iron Shield skills that can provide stun attacks while giving him a shield.

With this ability Minsitthar can allow you to play as a sustain or semi tank that can support the team in terms of initiation. This hero will be very good to play as a support tank like Jawhead.

The next advantage of Minsitthar is Crowd Control which is very complete for fighter heroes, all skills from Minsitthar are CC which can be useful in matches. Of course the hero is very capable in CC problems.

For example, the first skill can attract the opponent, the second skill provides stun, and the ultimate can have a slow effect and can also prevent the opponent from being able to use blink.

Passive Ability That Can Increase Gold

Minsitthar will get 60 gold if a teammate gets the skill and get 15 gold if Minsitthar gets a kill. The more team kills, the richer Minsitthar itself will be.

Can Count All Heroes

Finally, Minsitthar will be very strong to counter all opposing heroes in Mobile Legends. Minsitthar allows him to overcome all enemy heroes. Neither a very agile opponent or not.

This hero has abilities like Franco’s hero, apart from hooks, he can also make it possible to stop the opponent’s movements very well. Of course this is due to the complete CC ability of this one hero. 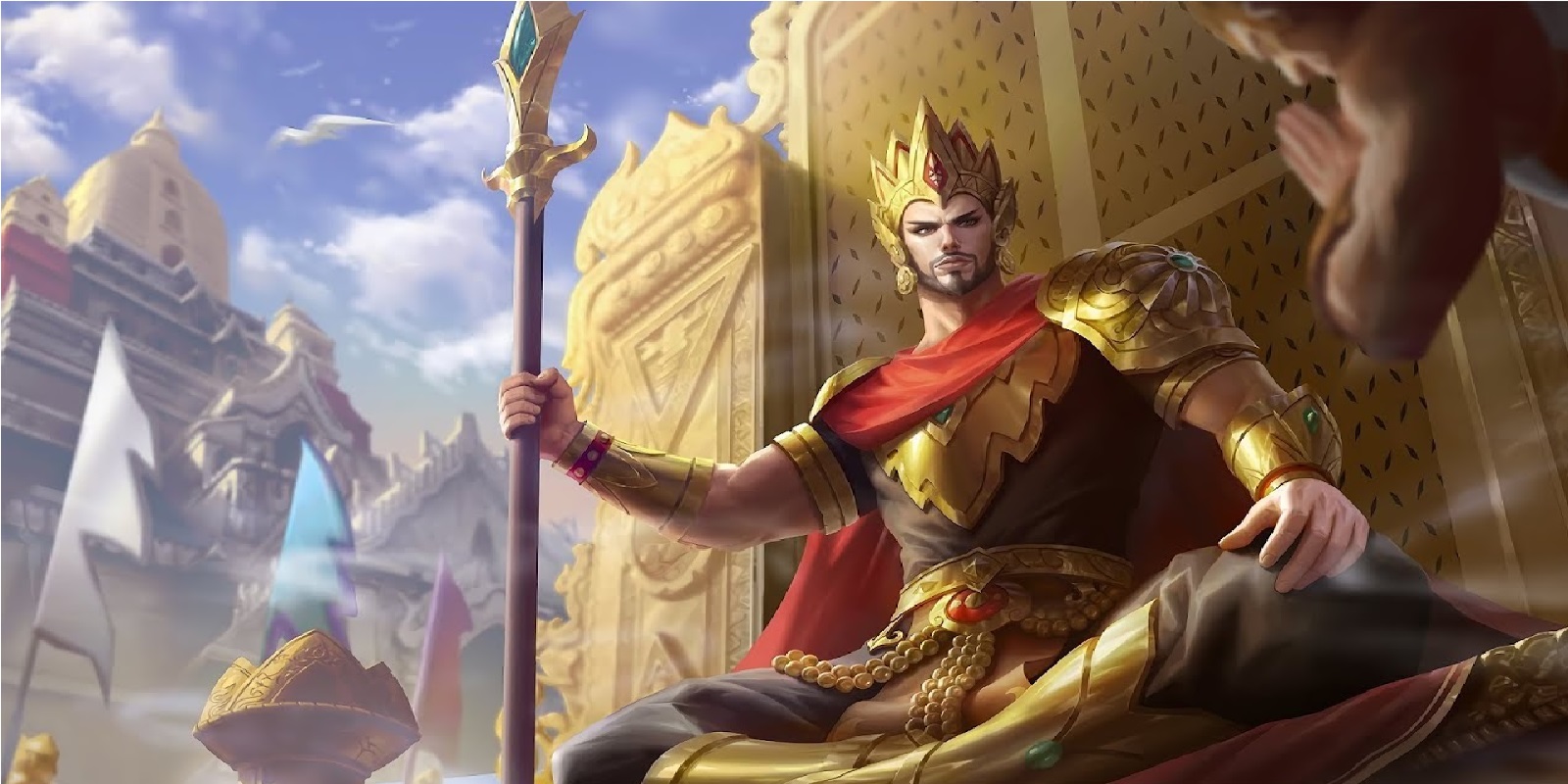 Not Suitable As Offlaner

The first disadvantage of Minsitthar is that it is not suitable for use as an offlaner. As you know, hero fighter usually acts as an offlaner, which will be very strong in defense, push lane and a good initiator.

But unfortunately, Minsitthar is not suitable if used as an offlaner, his role is indeed a fighter, but unfortunately this hero is more likely to be suitable as a support or a tank. Try Moonton Revamp Minsitthar to be a Support – Tank hero.

The next weakness is the hook ability which is difficult to use especially as a beginner. Minsitthar’s hook ability can be done with his second skill, which can attack the opponent with a spear and draw it.

But unfortunately, this ability has a short distance, and not only that, this ability will also be very difficult to play, especially for those of you who have only played this one hero a few times. You could say it was easier to hook Franco than Minsitthar.

The next weakness is low mobility for a hero fighter. Yep, starting from the movement speed and also the skills he has, it will be difficult for him to rotate. Minsitthar also does not have the escape mechanism skill at all.

Therefore, Minsitthar is rarely played especially in the current meta. This one hero has never even been used in official matches such as MPL ID Season 6 and MPLI 2021 yesterday. Moonton should give this fighter a revamp.

The next weakness is wasteful in mana usage, this allows Minsitthar to have limitations in the use of his skills. This hero really needs Mana Regan as the main item.

Moreover, Minsitthar himself does not play using basic attacks like other fighter heroes. All of the gameplay of this one hero uses skills which really require which skill activation. Mana is one of the weaknesses of this one hero in Mobile Legends.

Little Damage as a Fighter

The last and also very fatal weakness is low damage compared to other fighter heroes. Minsitthar’s damage output was very small and not even enough for him to solo fight.

Therefore, playing Minsitthar will be very good if you play as a support tank, with his support and crowd control abilities he can stop every movement of his opponent very easily in Mobile Legends.

That’s all the strengths and weaknesses of Minsitthar in the Mobile Legends game. Hopefully, the presence of the reviews above can be useful especially for those of you who are Mobile Legends gamers. Don’t forget to keep practicing, play wisely and don’t become a toxic player!