The Advantages of Each Role in Mobile Legends (ML)

Here, let's discuss the advantages of each Mobile Legends (ML) role. Not only beginners because many players are relatively old in ML but still don't really understand this.

Starting from support whose job is to help the team to carry who will lift the team in the late game, all of them have characteristics. Well, this is definitely very important for you to understand.

If you can understand this then later you can use it. Starting from small things to relatively very important. Surely later it will be useful for those who do not know this.

Currently there are many roles available in Mobile Legends. Not counting multi-role heroes, this can be tricky for many beginners. The reason is there will be a lot for them to learn to play. 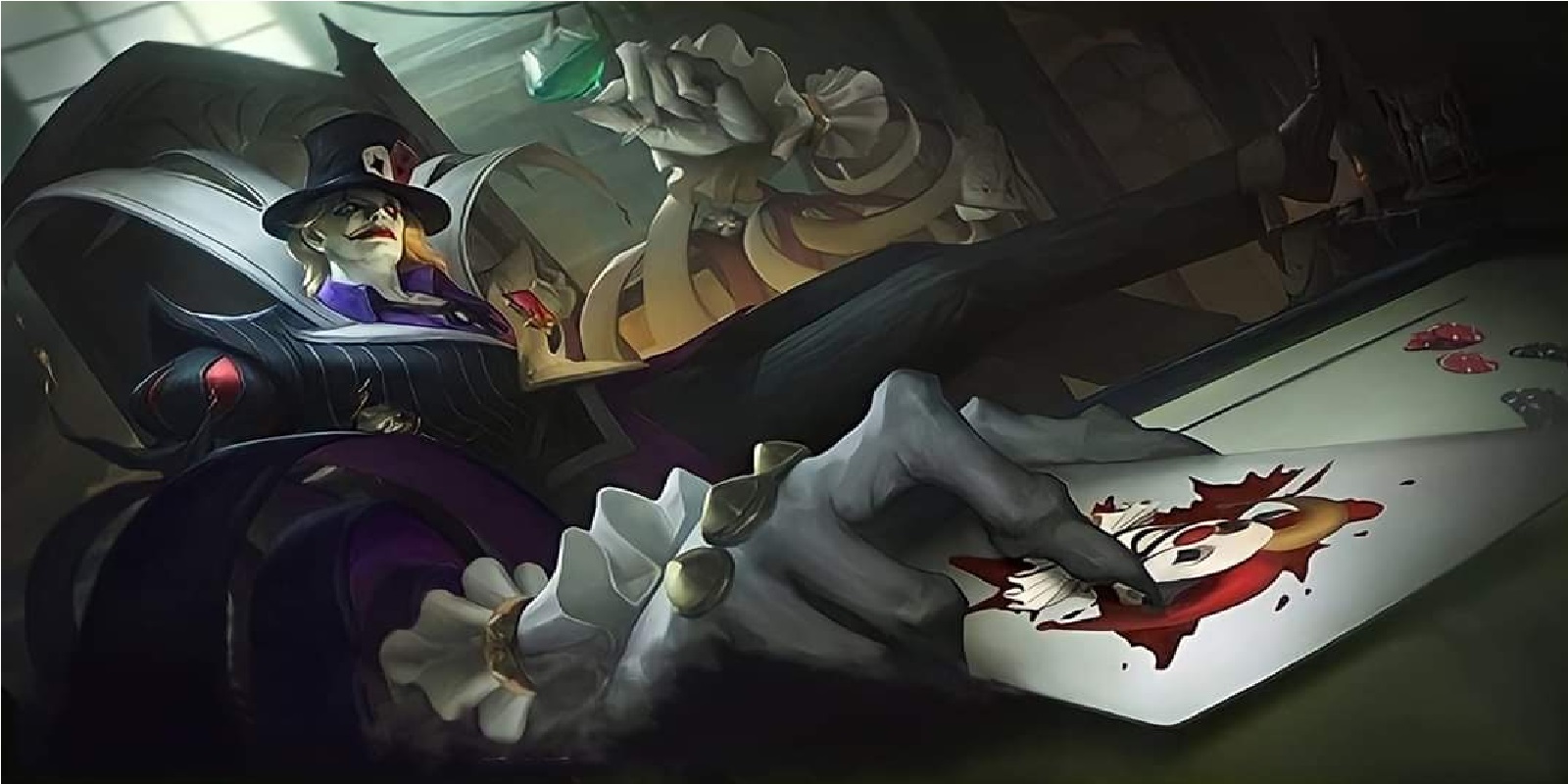 As the name implies, a tank is a hero who plays like a tank. Usually slow although some tanks are quite agile with their mobility. But this is not what stands out about a tank.

Tanker is a very thick hero and very difficult to drop. They have very high natural sustain and this can still be improved from items. They are the wall for the team. 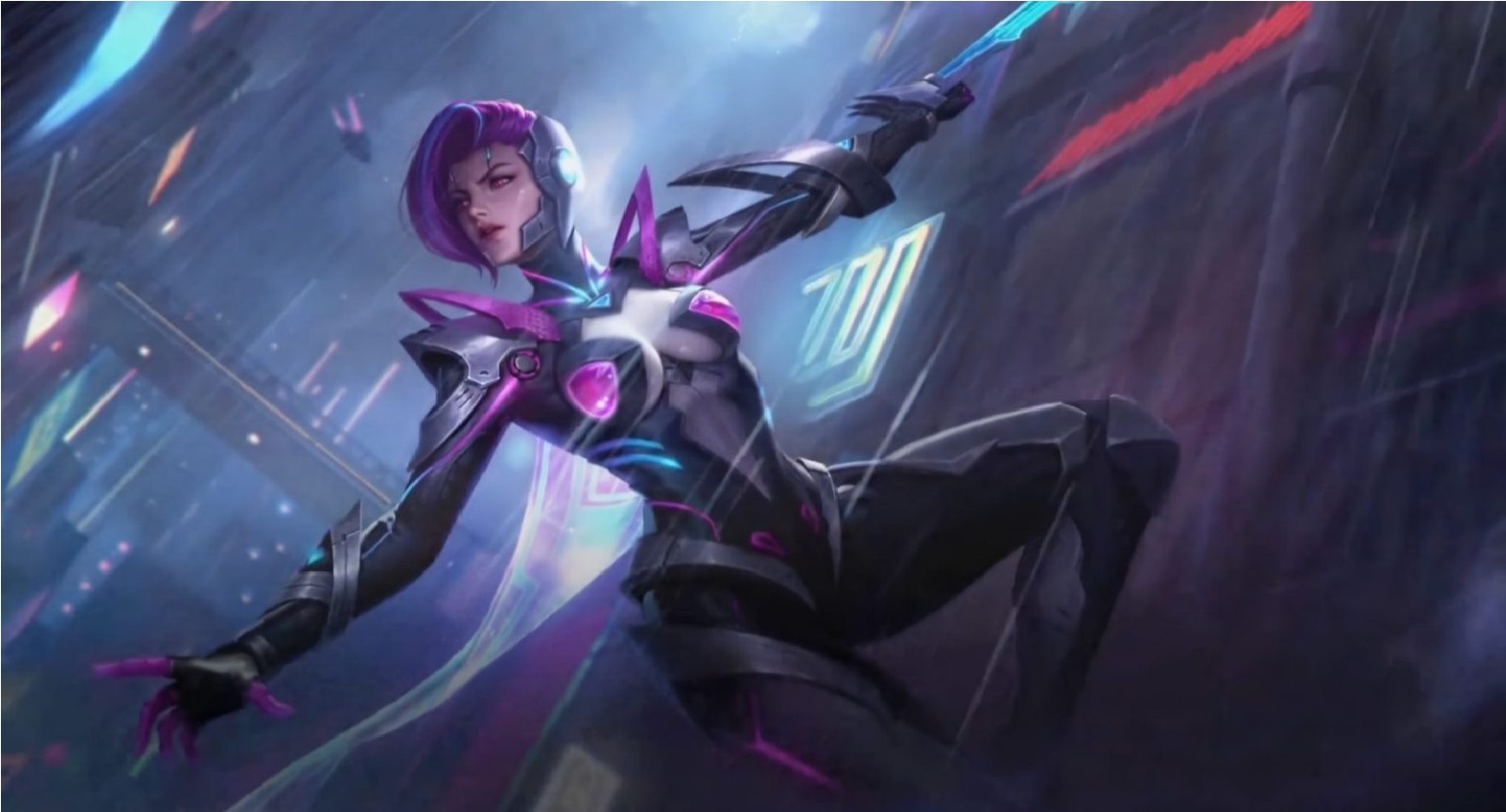 Assassin is an interesting role. Some assassins, as the name implies, can be killers. But there are also those who support the team! But what stands out from the assassin is not only that.

Assassins usually have two things, namely damage and mobility. Both of them look very strong in assassins because of this. For assassins to go in and out of fights and kill several heroes is their strength. 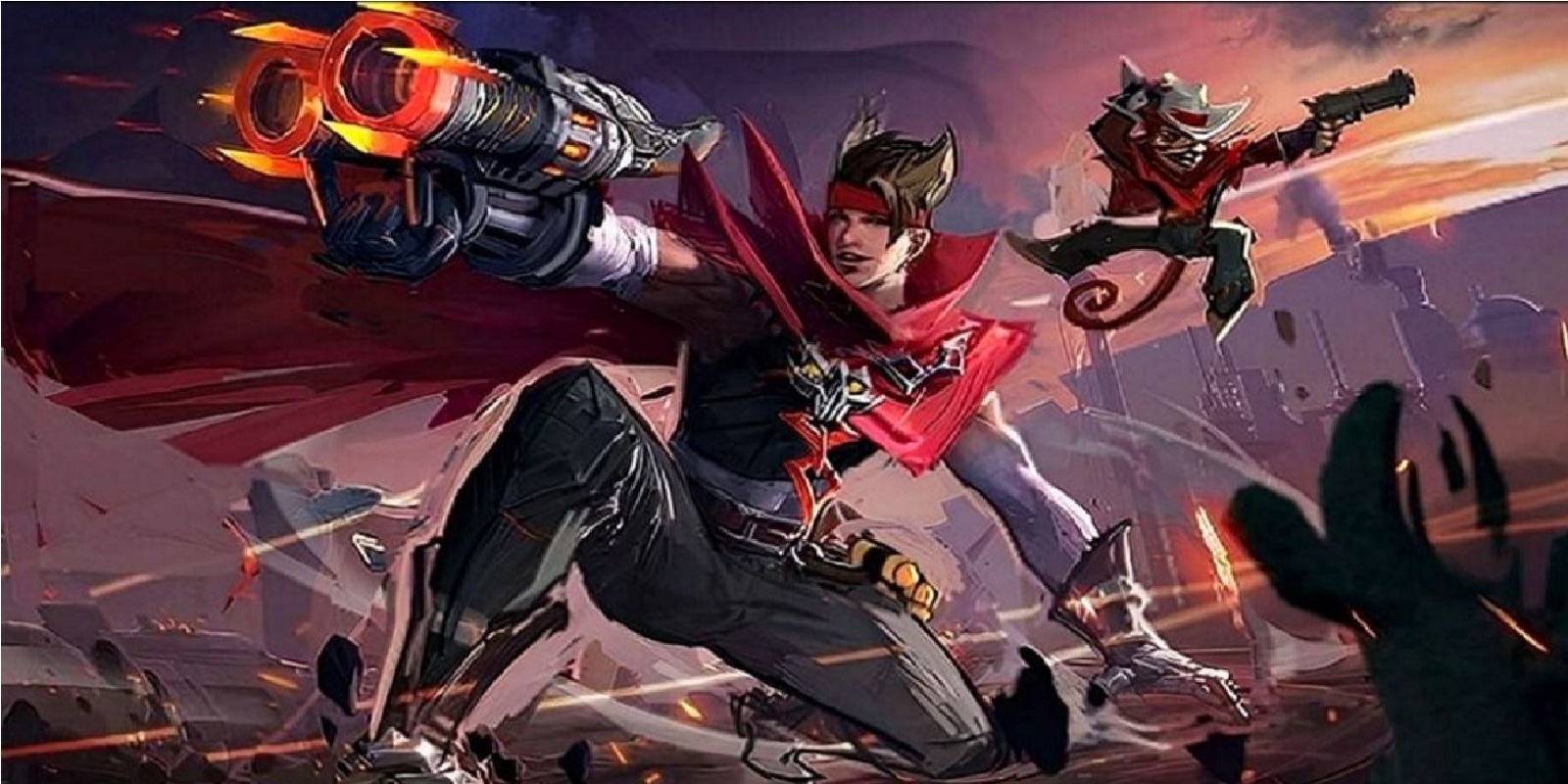 Almost all marksman is a range hero. Except for dual role heroes like Roger who can melee because his role is fighter – marksman. But what makes them strong is not the distance.

Marksman is usually played as a carry, some support/tank. Their strength lies in their high potential to bring the team to victory because in the late game it is very strong. 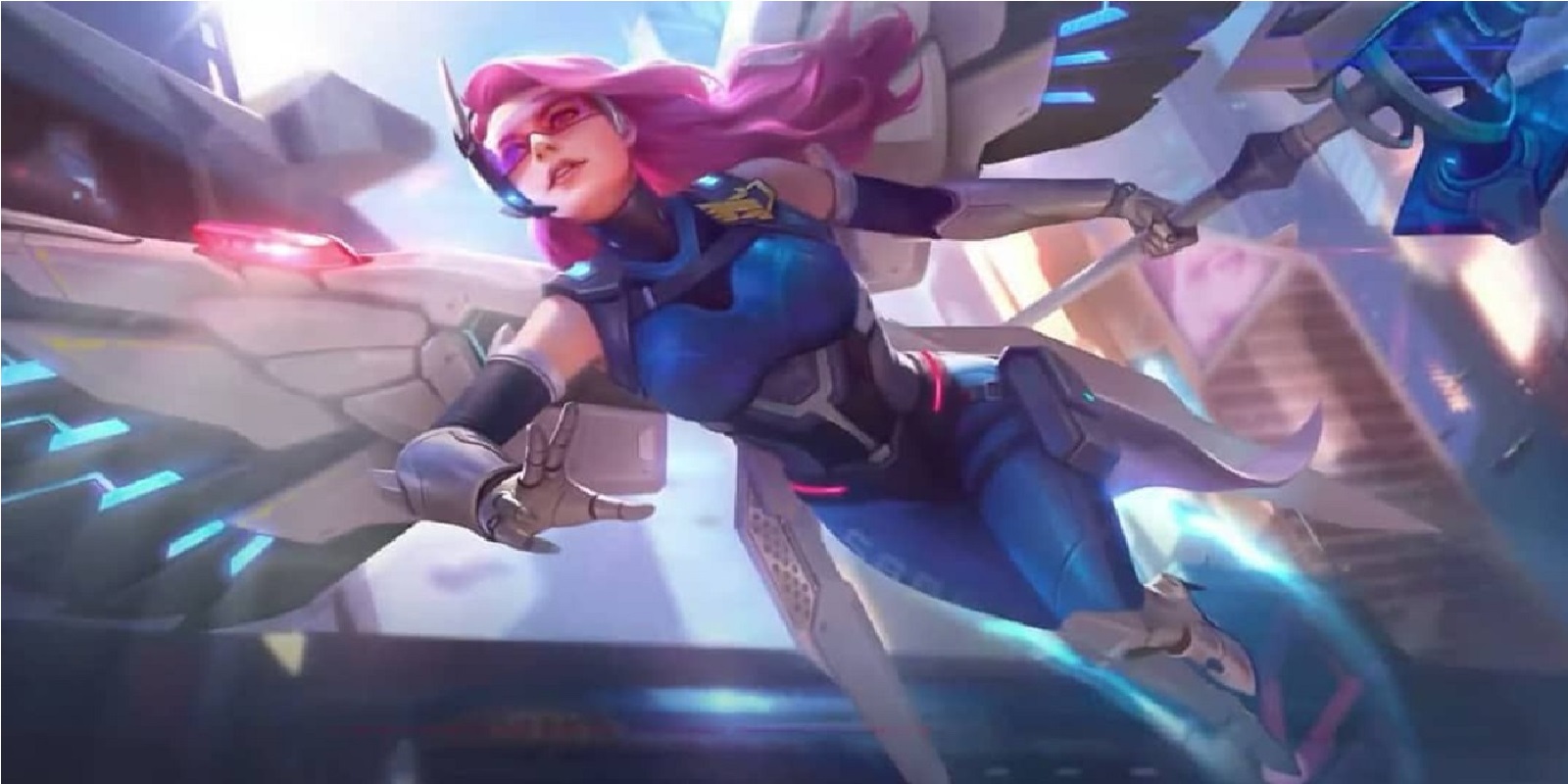 Support as the name implies, their job is to “support” or help their team members in various ways. For support, the team is their top priority, and themselves second.

Some supports have different advantages. There are healers, CC, to buffers. Well, but their job remains the same, which is to help their team members gain an edge. 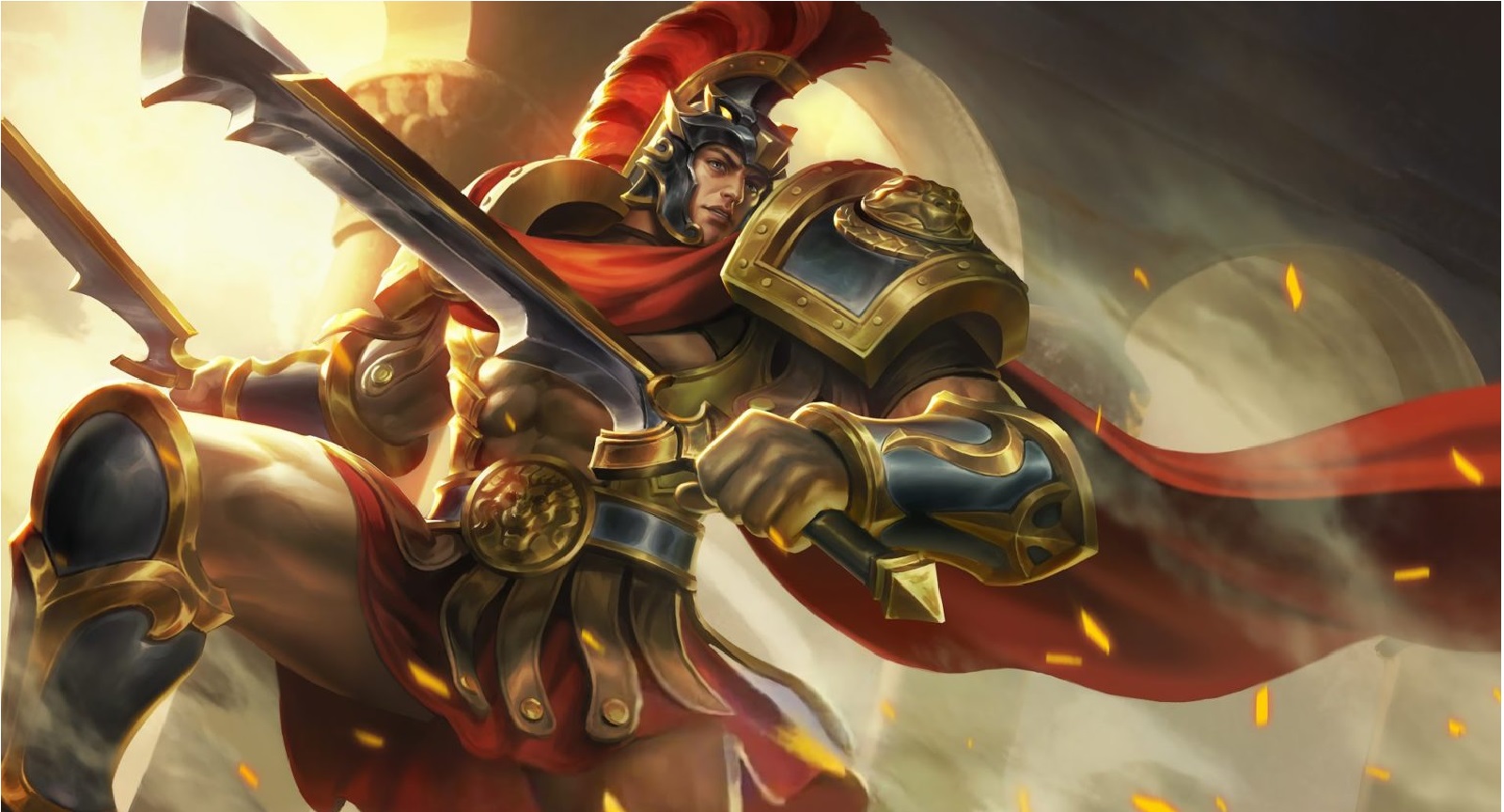 Well, for this fighter, it’s a bit different from the others. The reason is because the fighters themselves are probably the most balanced in the game. There are those who can be carry, support, and even tankers.

But their advantages are what make them able to have many roles. Having high sustain and damage is almost an obligation for fighters. CC and mobility are a bonus for some heroes. 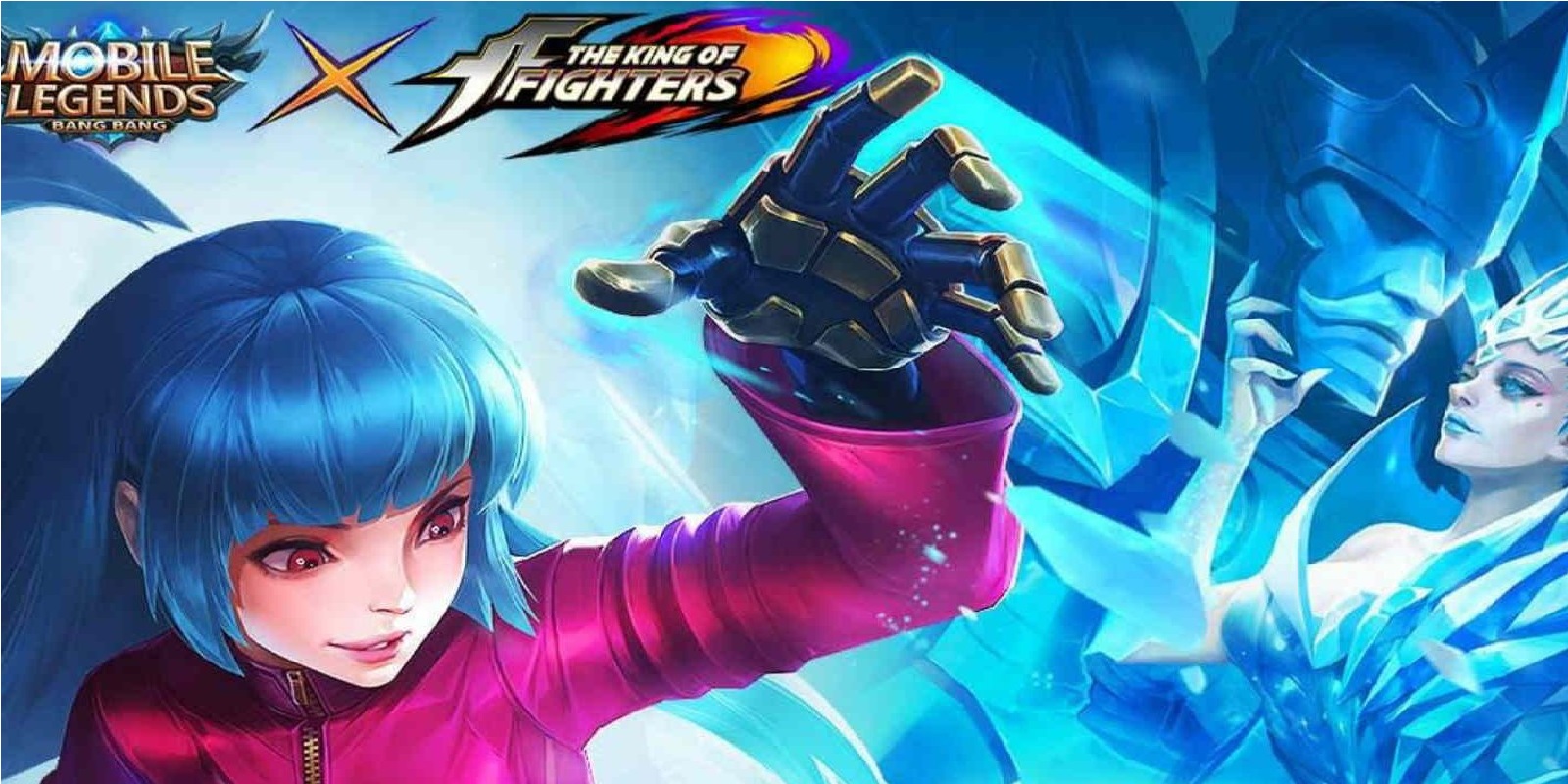 Mage is a hero who has very high damage, some also have strong CC. Unlike the assassin, usually the hero mage has not so good mobility. But in a team that can protect, they are very strong.

Those are some of the advantages of each Mobile Legends (ML) role. Many roles in ML are difficult to divide. But this role has advantages that make each hero unique. Keep practicing, play wisely and don’t become a toxic player!