You can see it right away. So that later when one of the selected skins will be released soon, then we are ready to get it too.

Mobile Legends has released many good updates that you can get right now. Then the emergence of the Latest Epic Gusion Skin Survey in Mobile Legends (ML), of course it looks like something cool. Showing skins that are very cool, even becoming a new destination for Gusion in the next update. You can see it right away. So that later when one of the selected skins will be released soon, then we are ready to get it too.

Because there are still some good opportunities for the players, if you really want to have a lot of new prizes like this. Including missions appearing in the Mobile Legends game, of course it can give a different impression so you guys try it now. 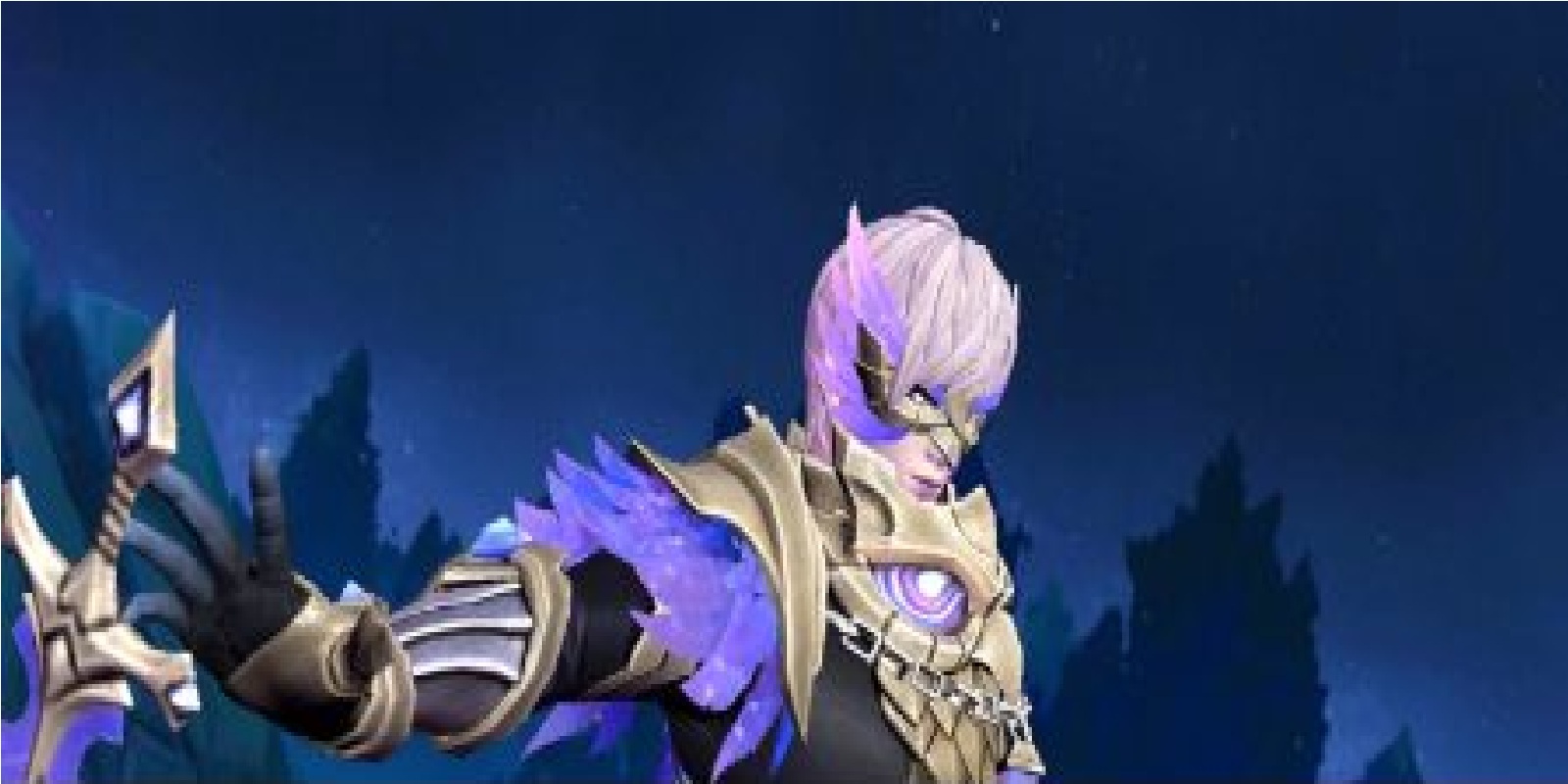 Due to the appearance of the latest Survey from Skin Epic that is currently appearing, it turns out to show the appearance of a cool Epic Skin. According to Esportsku, this will be a good skin, but I don’t know when it will be released in this game.

Considering the Latest Gusion Revamp in Mobile Legends, then that is the purpose of why the Skin will be released soon. From the appearance itself, it all looks cool and also very cool for us to know first what it looks like now. It can be seen that from the first theme, it is like a Trend Dragon that brings the Red element of fire from Gusion’s dragon aura. The theme itself isn’t that much different from the Chineese, but it’s not for the upcoming Lunar Skin, of course.

Then in addition to wearing a red and white suit, he also has several gold dragon motifs on his right arm. He has a flaming Gold-colored Scarf and carries a golden Hot Firearm that appears for attacking power.

Then for the second part of the Skin Survey, it turns out that Gusion has a very strong Purple Mecha power. The thing is that it looks really special, if it’s an Epic Skin that you will use when you compete later. 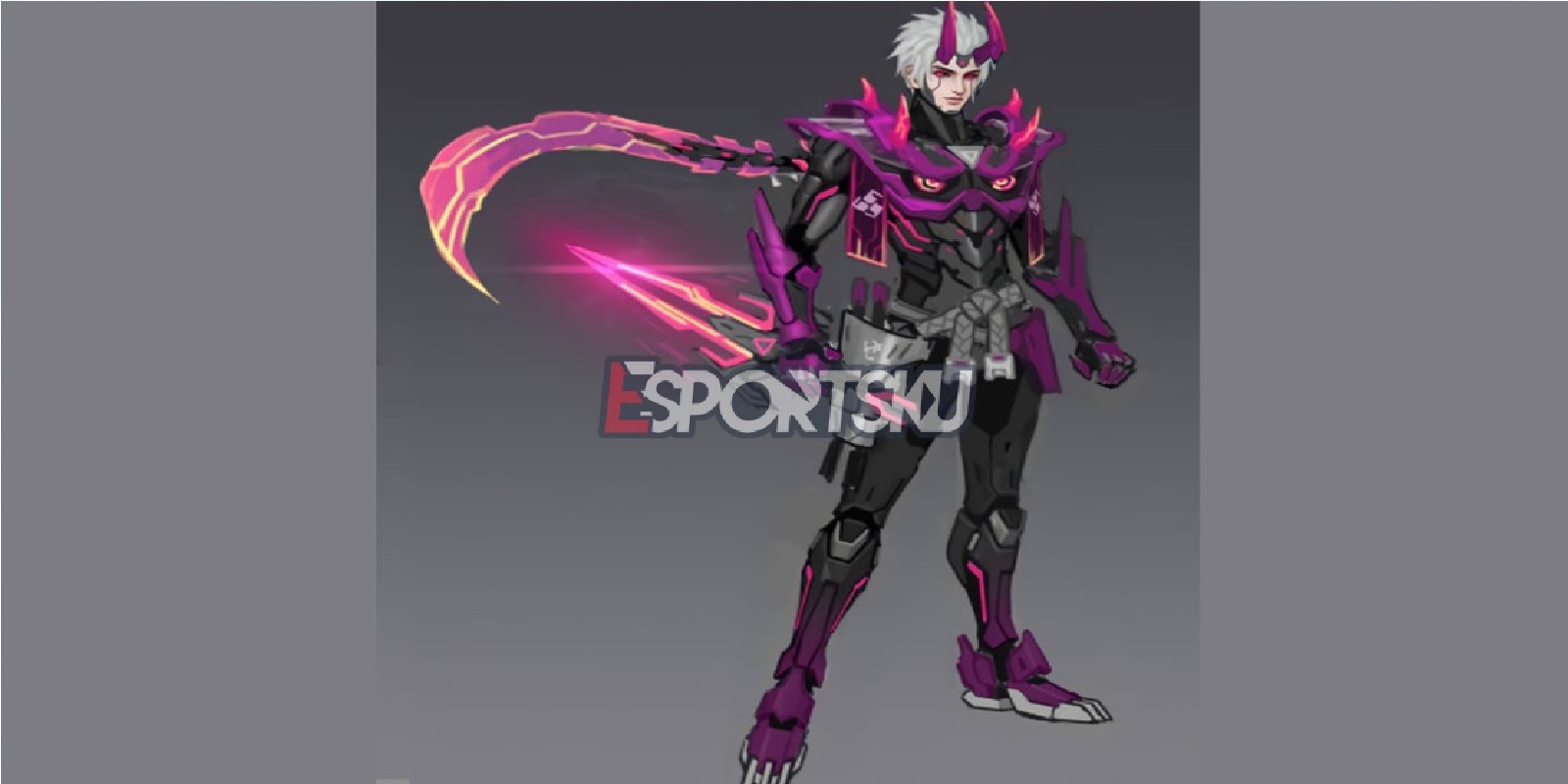 The Robot’s power has been integrated into the Weapons section and can also be seen from the Clothing section which has an Oni Face. Full Purple and Dark which are quite strong, so that it becomes an Oni-themed Epic Skin that is so cool.

Then for the effects that will appear on this skin, it is full of purple, it looks so cool for you to use. Even so, there may be some shortcomings and some parts are still not clearly visible from this second survey.

According to Esportsku, this will have the opportunity to see the Skin in the game later. Even though it hasn’t appeared in full yet, it looks like there will be a good opportunity to have one of these Epic Skins soon.

Looking at the Latest Epic Gusion Skin Survey in Mobile Legends (ML), it sounds like something really good. It can be seen from the Skin Survey that what it looks like is now and will be waiting for its appearance now. Keep practicing, play wisely and don’t become a toxic player!

How to Get Battle Emote Layla Mobile Legends (ML)

How to Get Undead King Hanzo Skin Mobile Legends (ML)