Has a clear meaning for players to know now. As Artians who make us curious about what this is, maybe after knowing it, it feels like we will understand more about what already exists today.

Mobile Legends has released a lot of the latest updates that are very exciting for you to try. Even knowing the meaning of “Camat” in Mobile Legends (ML), you can easily find out all about that meaning. Because right now, making the game come alive is also full of things like this that make me really curious. Has a clear meaning for players to know now. As Artians who make us curious about what this is, maybe after knowing it, it feels like we will understand more about what already exists today.

Moreover, there are still many meanings that make us curious when playing Mobile Legends, including events that you should try. Everything you’ll find on your own is pretty useful, so there’s some good stuff for players to check out and try it out for themselves now.

The Meaning of “camat” of Mobile Legends 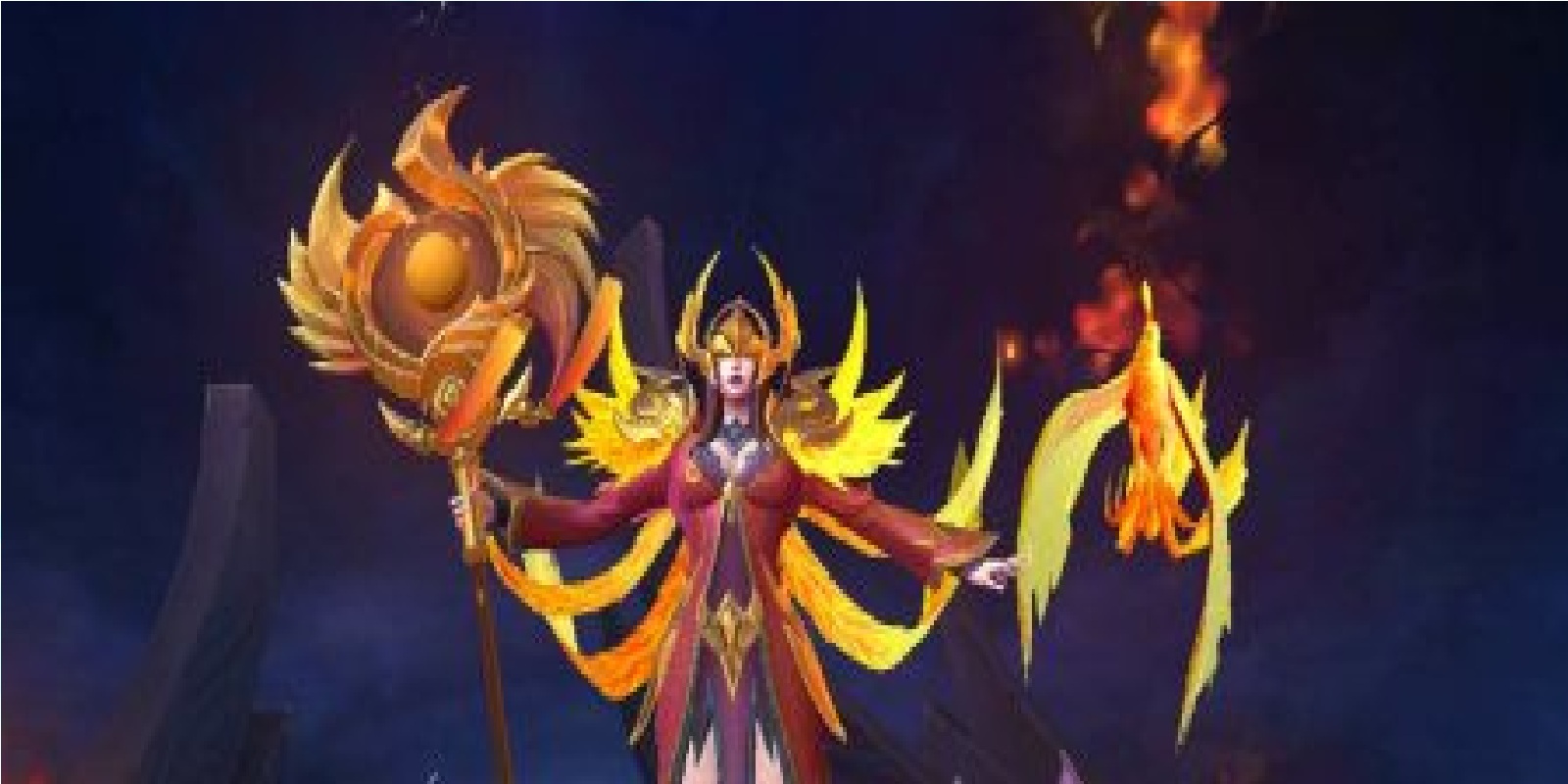 The meaning of “Camat” in Mobile Legends (ML) is an Abbreviation for Dead Reserves which is a designation for the reserves of players in the Esports Team. However, this “Camat” is not the main Reserve to replace the main Player, but does not get the opportunity to play in the Team.

But what Esportsku knows is that the Camat might play too, depending on the Esports Team they are in now. Being a Dead Reserve also doesn’t mean as a player you won’t play in the Team, but maybe the Team has plans for them in the future.

Several things caused the Camat to appear, some problems that might affect the team as well. More precisely, when they don’t play well, even when their performance goes down which is pretty bad.

So that the Camat appears in the team, does not get a chance to play for a certain time. Of course everything will depend on the Esports Team, when they will soon play again and release the Dead Reserve title like this.

The Meaning of “camat” of Mobile Legends 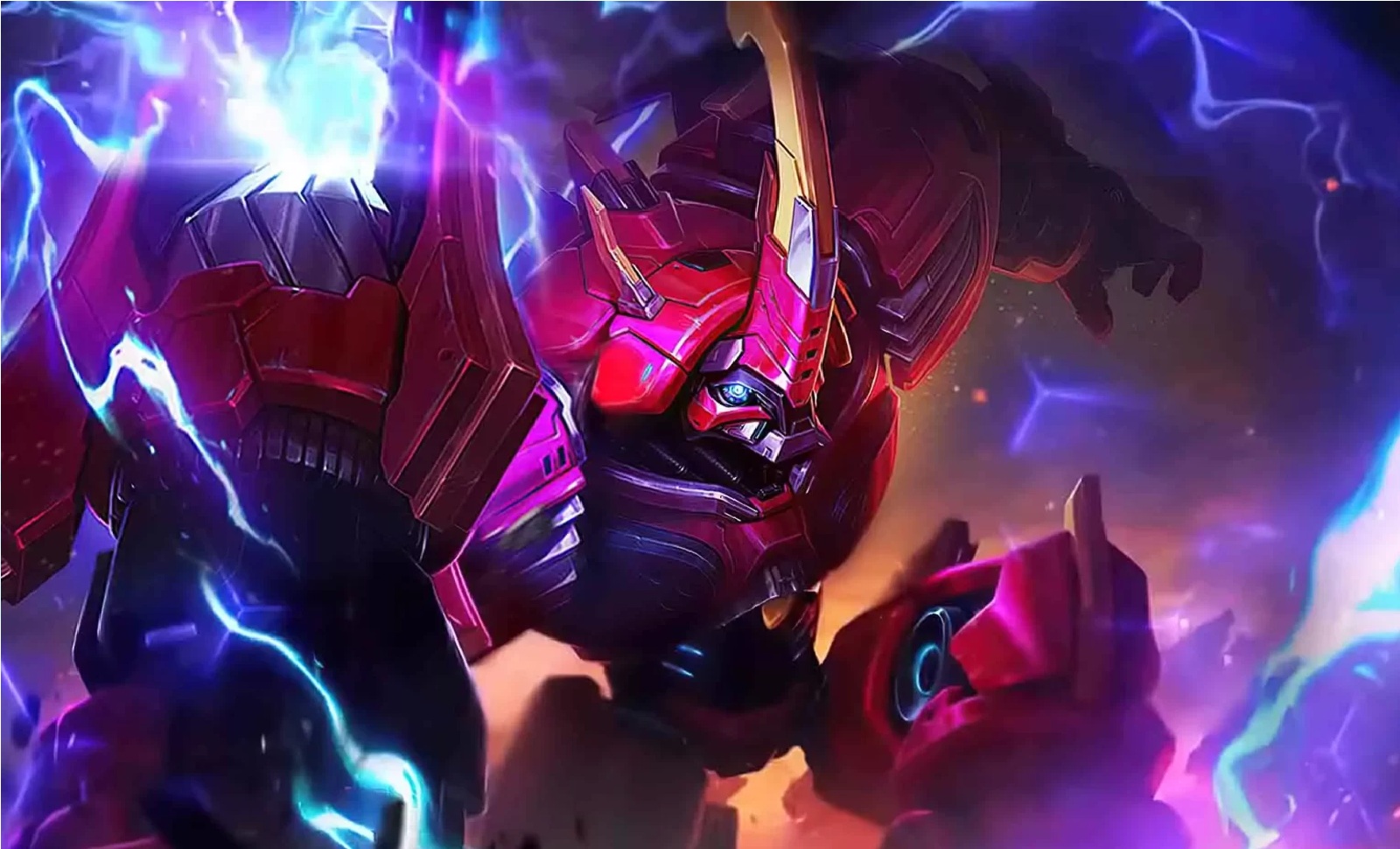 Don’t think that the pro player team isn’t like that either, even in the RRQ Team and even in EVOS, there’s a Camat. Having a fairly clear reason, namely the decreased playing performance, so they entered as a dead reserve in the team.

The sub-district head may also be able to provide an opportunity to recover his ability, mentality and stamina to return to playing. So that players who get a Camat like this, will definitely be even better and are ready to come back in the face of many enemies.

That is indeed something that I saw in Esports, the meaning of the Head of the Mobile Legends sub-district which is quite curious too. The main player can also accept this position, so if you see the favorite team without the main player, it means that it is a reserve.

Maybe if you have a team for the tournament and have a sub-district head, maybe to get to know the competition process. So that when the time comes and you have to replace the main players, you can immediately get to know them very well.

Because you already know the meaning of “Camat” in Mobile Legends (ML), you don’t need to be confused anymore with all this. Because it looks like what the Camat looks like in the Esports Team, because the Reserve is Dead or not having the chance to play depends on the team itself. Keep practicing, play wisely and don’t become a toxic player!