But that's not all. For example, if you have high ambitions, reaching a high rank plus top global heroes and other achievements, you can get a pro team glance at you. Although it is not easy to achieve this.

Maybe for those who want to push rank, many are curious about when is the right time to push rank in Mobile Legends (ML). For those of you who don’t know, there is indeed the right time because of several supporting factors. But that’s not all. For example, if you have high ambitions, reaching a high rank plus top global heroes and other achievements, you can get a pro team glance at you. Although it is not easy to achieve this.

Of course, increasing the rank as high as possible is the goal of some Mobile Legends players. Especially for players who have a competitive spirit or high competition. By reaching a high rank you also get an advantage.

The most obvious thing is that when you are in a high rank, changing the season will give you a prize. Call it BP, skins, and tickets that you can get. For players whose heroes are incomplete, they can take advantage of this.

Maybe you are confused but yes, there are some times that are right to do push rank. This is because this right time can make your game relatively easier if you can use it.

You must use this for those who want to reach a high rank. Plus the long season in Mobile Legends, you can reach your highest rank without rushing. So there’s no need to be rash either. 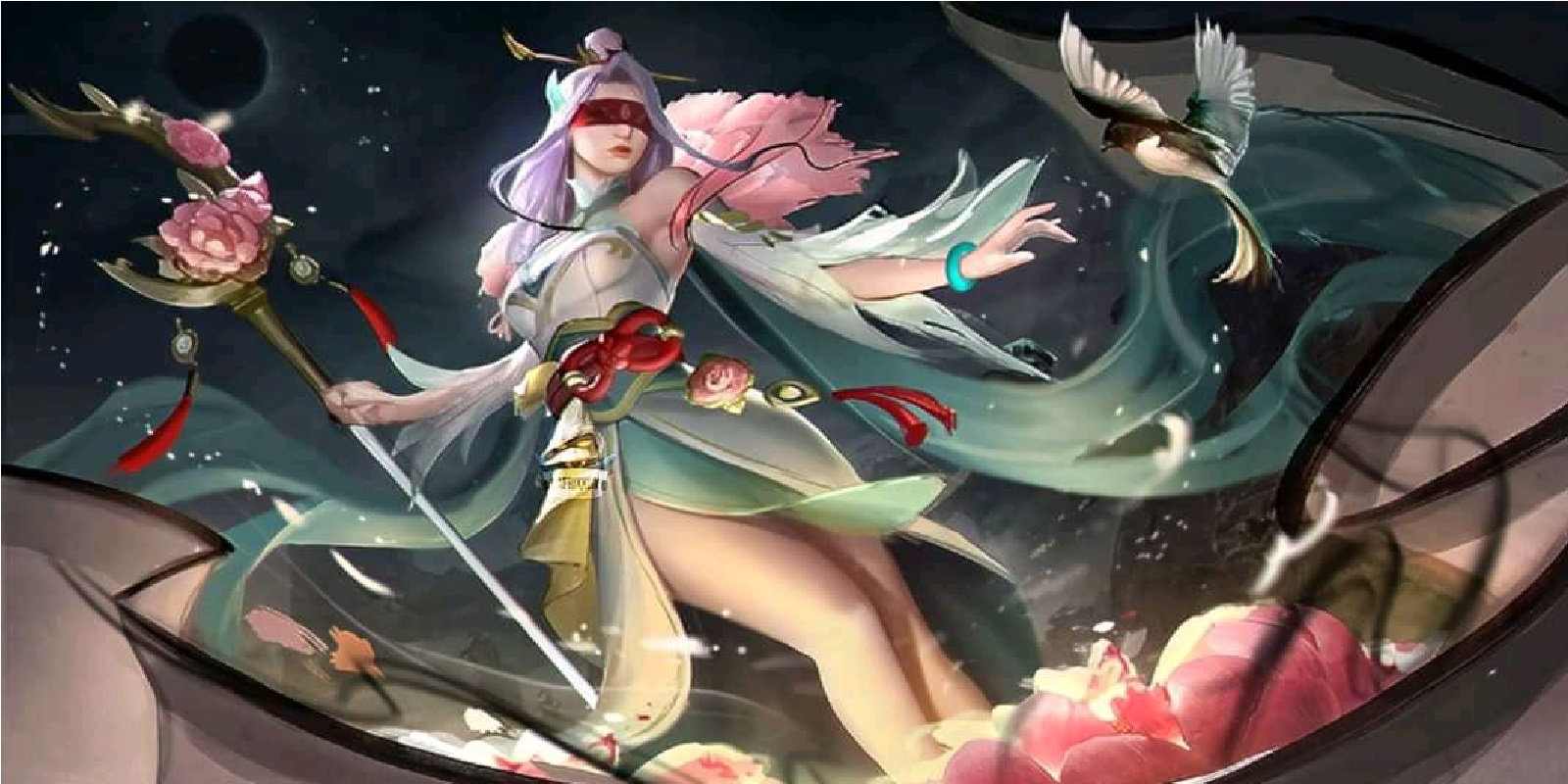 After there is an update patch

Usually after a patch or update, this is the right moment to do a push rank. This is because when there is an update you can take advantage of the patch and use heroes who get buffs.

This is also to avoid heroes who are severely nerfed. For example, if you have a favorite hero to push rank and if the next patch your hero goes bad, you should just avoid it. Of course, you can take advantage of this advantage.

Because players who are already high in skill than you, matchmaking can be more relaxed. At least you can get some matches that are smoother than having to try hard against good players.

In addition, you also have to take advantage of several other factors. For example using a META hero where to rank up can be very good. Hero META can be your advantage when playing in Mobile Legends rank mode.

So combine the right time to push rank Mobile Legends and also some tips and tricks for push rank then you will get positive results. Of course, keep on sharpening your skills to be consistent. Keep practicing, play wisely and don’t become a toxic player!

How to Get the Bayfront Loot Crate in Free Fire (FF)

Reasons for the Most Hero Fighters in Mobile Legends (ML)