Now for those of you who are curious, here is a review of the story of the hero Phoveus in Mobile Legends that is interesting for you to see.

Phoveus himself is a fairly new hero and has unique skills, his ability to attack with magic damage attacks which gives a big attack. 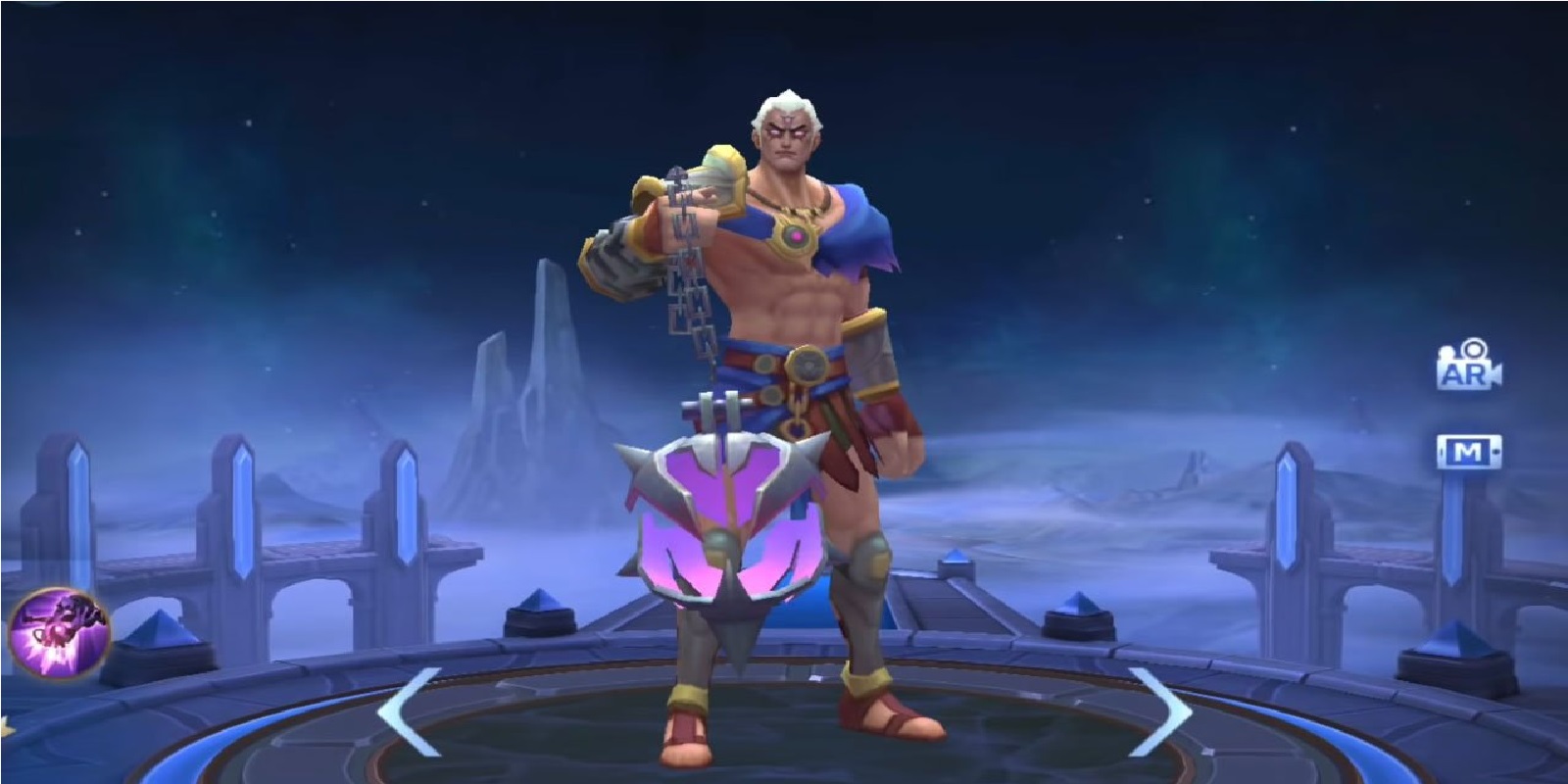 Phoveus is a very strong and great man, he has an ambition to seize the glory of the Moniyan Empire.

Phoveus firmly believed that his strength could lead him to become a leader of the Moniyan Empire.

But unfortunately, the current leader of the eastern army was already filled with someone who was from a high ranking official of the Moniyan Empire.

This man made Phoveus feel that he did not deserve the title of a leader, then Phoveus was very annoyed and approached the man for a duel.

Quickly in the duel Phoveus managed to win, but unfortunately he had high emotions so he accidentally killed the son of an official.

This action earned Phoveus a prison sentence, then Phoveus, who was once highly respected, now became a very demeaned person.

Initially, Phoveus received the death penalty, but the sentence was replaced with something more cruel than death.

The convicts who received the death penalty, now get a replacement sentence, the sentence is to be sent to the battlefield, where if they die, then they will die with honor.

Then Phoveus and other convicts were taken to an area called Barren Land by using a cool.

Then the inmates realized that the place was a very terrible place that even had many bones left from fallen soldiers.

After arriving at the Barren Lands, the prisoners were then herded like animals using long chains and spears. Then came the fear in which the prisoners had to fight the demons.

Phoveus was in the line, after a while the trumpets had sounded, then thousands of demons attacked from the depths of the Abyss.

Phoveus saw all the fellow soldiers being slaughtered, in that situation, Phoveus could still fight the demon troops using his strength. 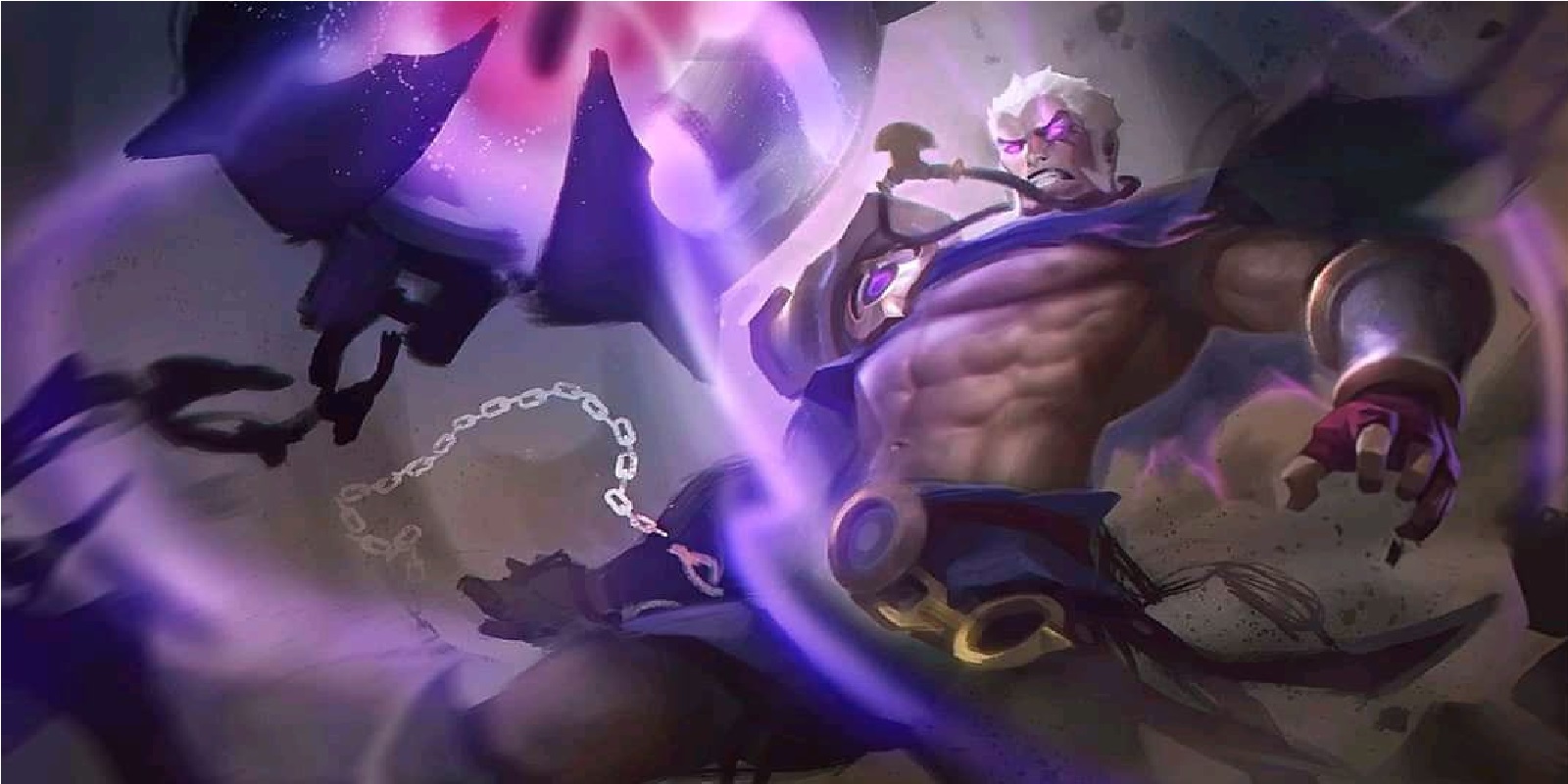 Phoveus did not give up and fought all the demons that attacked, but because of the large number of abyss troops, Phoveus was cornered. Feeling very tired and then his whole body reached its limit.

Phoveus entered in a life and death battle. Phoveus realized that he was still very weak in front of the demons. On the other hand, he wanted to get the power which he had to stay alive and defeat the demons.

During the battle, Phoveus glimpsed a corner that contained a mysterious large rock, then Phoveus rushed to take refuge in the rock and separated it from the other troops.

Phoveus was still attacked by many enemies, but he managed to escape until he reached the rock.

Phoveus suddenly felt very tired, he fell to the ground near the rock. In a semi-conscious state, he saw a gap in the direction of the stone which was purple in color.

Instantly, Phoveus was enveloped by a strange purple light and raised his body. The light then led Phoveus towards this mysterious stone.

Phoveus was then led towards the rock, but suddenly all the light that had been shining, had been extinguished instantly and had now disappeared.

After realizing, Phoveus then ran towards the battlefield, on the way, he found a group of soldiers who had managed to survive.

Phoveus was very surprised after seeing Phoveus who still survived the war. he is on the front line but is still alive and his body is intact.

Then the soldier welcomed Phoveus, for a time, he joined the soldier to survive the demon’s pursuit.

When night fell, the temperature was so cold that everyone lit bonfires. They enjoyed the drinks and food above. Then Phoveus moved away a little and didn’t eat with the others.

At that time, Phoveus then heard a strange voice “Look at me Phoveus”. The voice was heard clearly by Phoveus, he answered the letter and asked who it was, but Phoveus did not find it.

Then Phoveus heard the voice again, this time it was calling for Phoveus to listen to his heart. Then Phoveus realized that this sound had its source in the mysterious stone earlier.

Then the voice sounded again, and said it would even give its power to Phoveus.

After a few days after the incident. Phoveus still stayed away and didn’t mingle with the other soldiers. The nights were the same as before where the soldiers ate well every night.

” What are you waiting for? Surrender your sight and you will receive my power” That was the word Phoveus heard. Phoveus could not stand it and then lifted the stone cage, and then he saw a real spirit figure.

The spirit emitted a purple light, its energy filling Phoveus’ body and then burning his eyes.

Phoveus felt an immense power coursing through his body. Then he came back to the soldiers and killed them all.

After that incident, Phoveus had become strong and believed that he was unrivaled. The mysterious voice called himself Astaros, the God of Terror.

Then told Phoveus to go to Drad Cave to aim to resurrect his sleeping real body.

Instead of going to Drad Cave, Phoveus decided to look for the stone and then went on a journey to the Abyss.

So that’s the story of the hero Phoveus in Mobile Legends, how interesting isn’t it? Turns out he met Astaroth by accident. Keep practicing, play wisely and don’t become a toxic player!