The Story of the Hero Minotaur Mobile Legends (ML)

As a fan of Mobile Legends gamers, of course you have to know the story of each hero, one of which is the Minotaur.

The Full Story of Minotaur in Mobile Legends 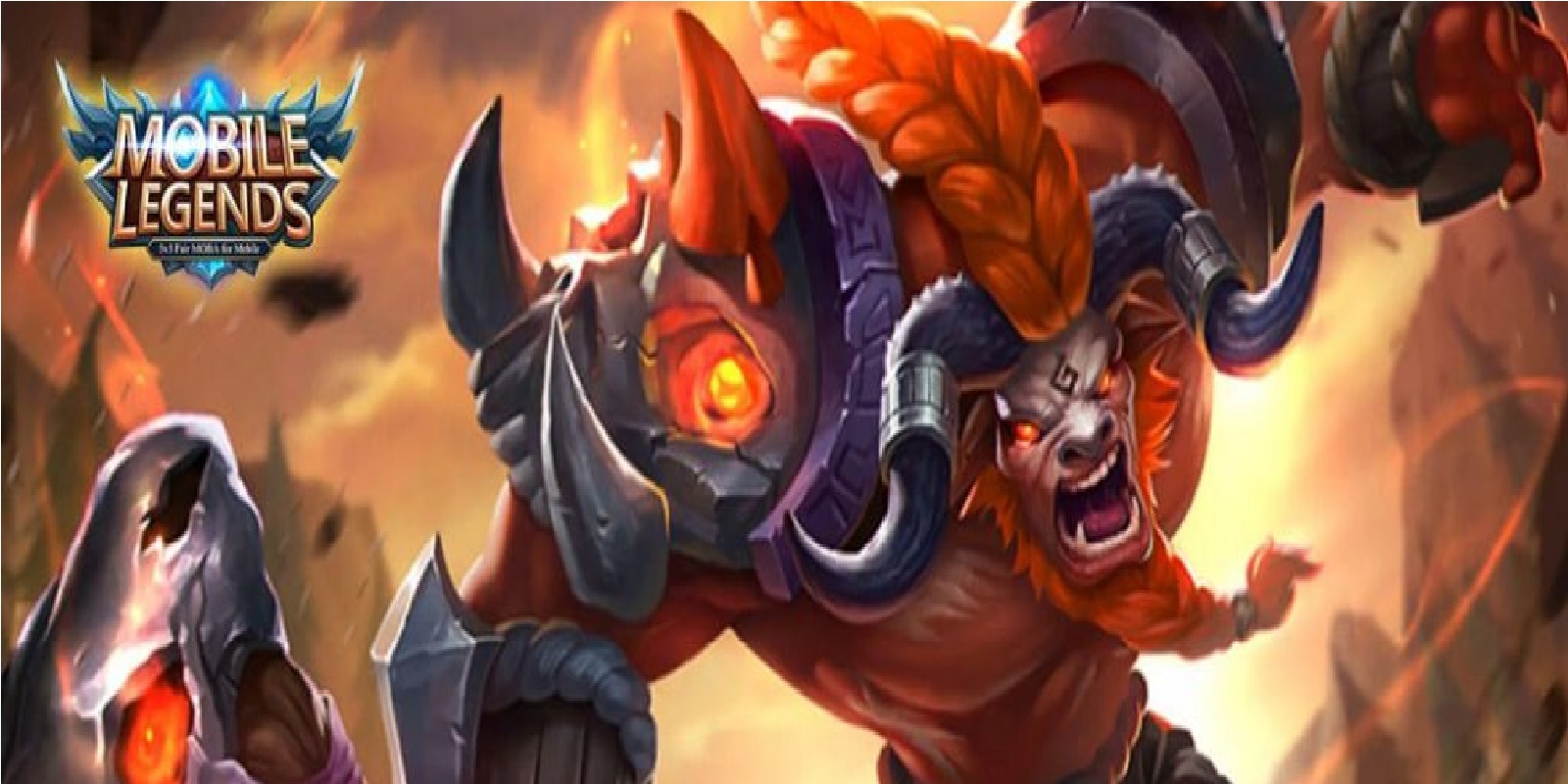 There is a legend written in the records in the Land of Dawn, the record says that the Centur race is the oldest race, then the Minoans who worship nature appear.

It is said that the Minoans are astrologers or so-called fortune tellers. Among the Minoan there is one who is very talented, namely the Minotaur.

The Minotaur was admired and adored by other tribes. Unfortunately, the Minotaur’s glory did not last long because there was an event that defeated the Minotaur.

As a very talented Minoan, the Minotaur is very confident and never gives up, until finally he tries to become stronger and does not want to experience defeat again.

Until the Minotaur entered the Minos Maze which contained an artifact called the Twilight Orb, he decided to train in the rocks inside.

Although it is very difficult, but the Minotaur continues to try and practice. The Twilight Orb itself is a relic artifact guarded by the predecessors of the Minoans.

The Full Story of Minotaur in Mobile Legends

The artifact has a very mysterious power and has a location that only Minoans can enter.

This artifact is also guarded by the Contractor, who was originally the guards wholeheartedly guarding the labyrinth. Until one day, they find Jade which is a gem in the labyrinth.

They are tempted and they commit corruption and leave their main task. Until one person from there, Aldous, never left his place and continued to guard the labyrinth.

Because of the rework, the god was furious, and decided to step down and punish the contractors.

The power of light and darkness then attacked the land. The contractors died and the minoans remained safe, because they were the original inhabitants there.

On the other hand, Aldous then realized that the Minoan land had been destroyed, and for the labyrinth it was still sealed with a mysterious power. Aldous then makes a deal with Minoan to travel to the Land of Dawn.

Then, Aldous and the Minoans led by the Minotaur rushed on a journey to find answers to the destruction of the Minoan Land.

So that’s it for a review of the story of the Minotaur in Mobile Legends. Apparently, this one tanker hero still has a connection with the story of the Aldous hero, right. May be useful. Keep practicing, play wisely and don’t become a toxic player!