The Strengths and Lack of Aldous Mobile Legends (ML)

On this occasion, Esportsku will discuss the strengths and weaknesses of the Aldous Mobile Legends user.

This Hero is the late game king fighter where he can finish off his enemies easily with just one combo. He needs a stack to support the damage from his attacks. In addition, this hero can also lock easily. You can play Aldous properly if you can master all of his skills well. 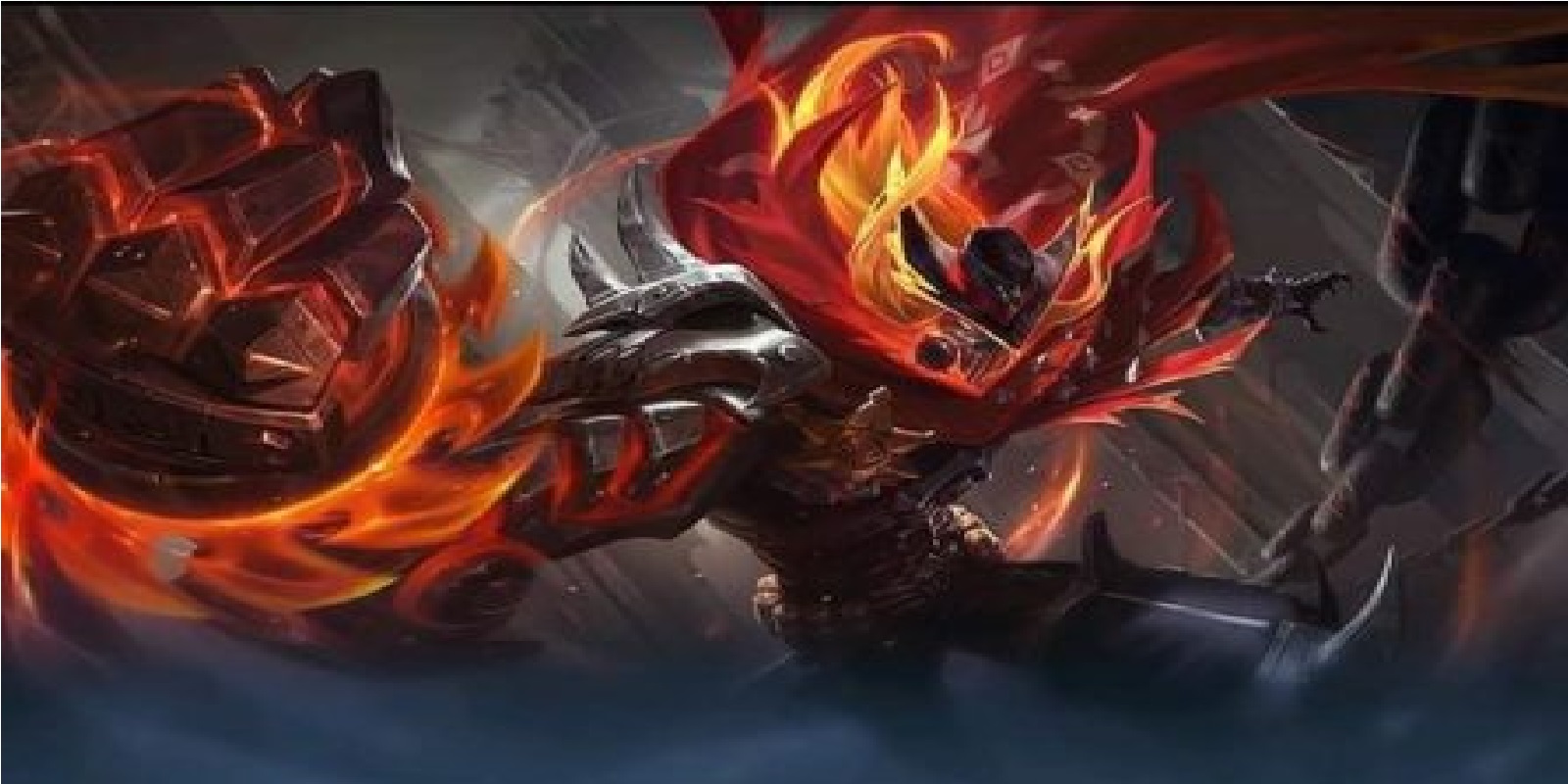 Aldous has several advantages in Mobile Legens which, if you can use them well, will make yourself profitable in a gameplay. You can control the course of the match easily and even get victory easily. The following is a complete explanation of the advantages of Aldous Mobile Legends!

Aldous itself is a typical hero stack who will get increased damage from each stack it collects. Aldous himself when he entered the late game became the strongest hero fighter and could defeat his enemies with just one to two hits. To be able to collect the stack quickly, you have to maximize the use of one skill in making the last hit.

Can Do Lock Easily

Aldous himself was given the ability to be able to lock easily. Aldous can use his ultimate skill to lock enemy heroes. Even when using this ultimate skill, he can open a map, where all hero positions will be visible. Because of that, you can more easily find out where your opponent is and can monitor them well.

Has the Skill to Increase Durability

Besides being able to take advantage of his passive skills to increase durability, Aldous also has active skills which, if used by him, will produce a damage reduction effect that can reduce damage from opponent attacks. The skill with this effect is in the second skill. Besides having strengths, Aldous also has its own weaknesses. You also have to know what are the weaknesses of this hero so that when used in your gameplay you know what are the things that can get him killed easily. The following is a complete explanation of Aldous’s weakness!

Pretty Weak in the Early Game

Aldous Himself is a very weak fighter hero in the Early game. He can only focus on laning and keep his turret from being attacked by opponents. If Aldous’s performance in the early game is not optimal, it will make it difficult for this hero to develop later. Make sure to defend while looking for the stack of wave minions that exist during the Early game!

Aldous himself is also weak against hero burst damage. He will be killed quickly and easily thanks to the massive damage received by him. It is highly recommended to avoid hero burst damage so that you avoid things like this from happening.

Aldous remained at maximum performance while his attack skills were still usable. When the cooldown attack skill of this hero is very weak because the damage from the basic attack itself doesn’t hurt. Therefore, when your resource skill is on cooldown, it’s better to do defense until the cooldown time is over.

Aldous is also weak against crowd control heroes in a gameplay. Even though it has great damage, Aldous’s movements are still easily broken by the hero with the crowd control effect. If you want to face this hero, make sure to fight it with your teammates so that the crowd control skill is already used on your friends. After that, you can beat him easily.

Aldous himself becomes a hero fighter in Mobile Legends, if pressure has been given from the Early game, it will be difficult for him to develop. The best way to beat Aldous is to apply pressure continuously during gameplay. Don’t let Aldous do farming freely, nor do he give minions to him so that the stack gathering process is interrupted.

To avoid problems like that, you have to be smart in finding a position to do farming and get a stack of minions. You can roam to pick up wave minions on another line, as long as no one clears. You can also swap lanes with other offlaner heroes to solve problems like this.