This is the New UI Display of Mobile Legends (ML)

Esportsku will provide a leak of the new UI look of Mobile Legends which will be coming soon.

For those of you who are Mobile Legends gamers, of course you will receive an email from Moonton regarding the presence of the latest UI in the game. Esportsku will provide a leak of the new UI look of Mobile Legends which will be coming soon.

As you know, UI changes are located in the lobby menu in the Mobile Legends game, if it currently looks very ordinary, now the latest UI Moonton will provide three cool UIs that are included in the survey given.

Later, one of the new UI displays in Mobile Legends will be present in the Project Next Phase 2 update which is likely to be released in mid-2021. So curious what the new UI for Mobile Legends looks like this time?

You need to know that from the three UI displays that were present in the survey given by Moonton, one of them will be released later in the Mobile Legends game in the second Project Next update. 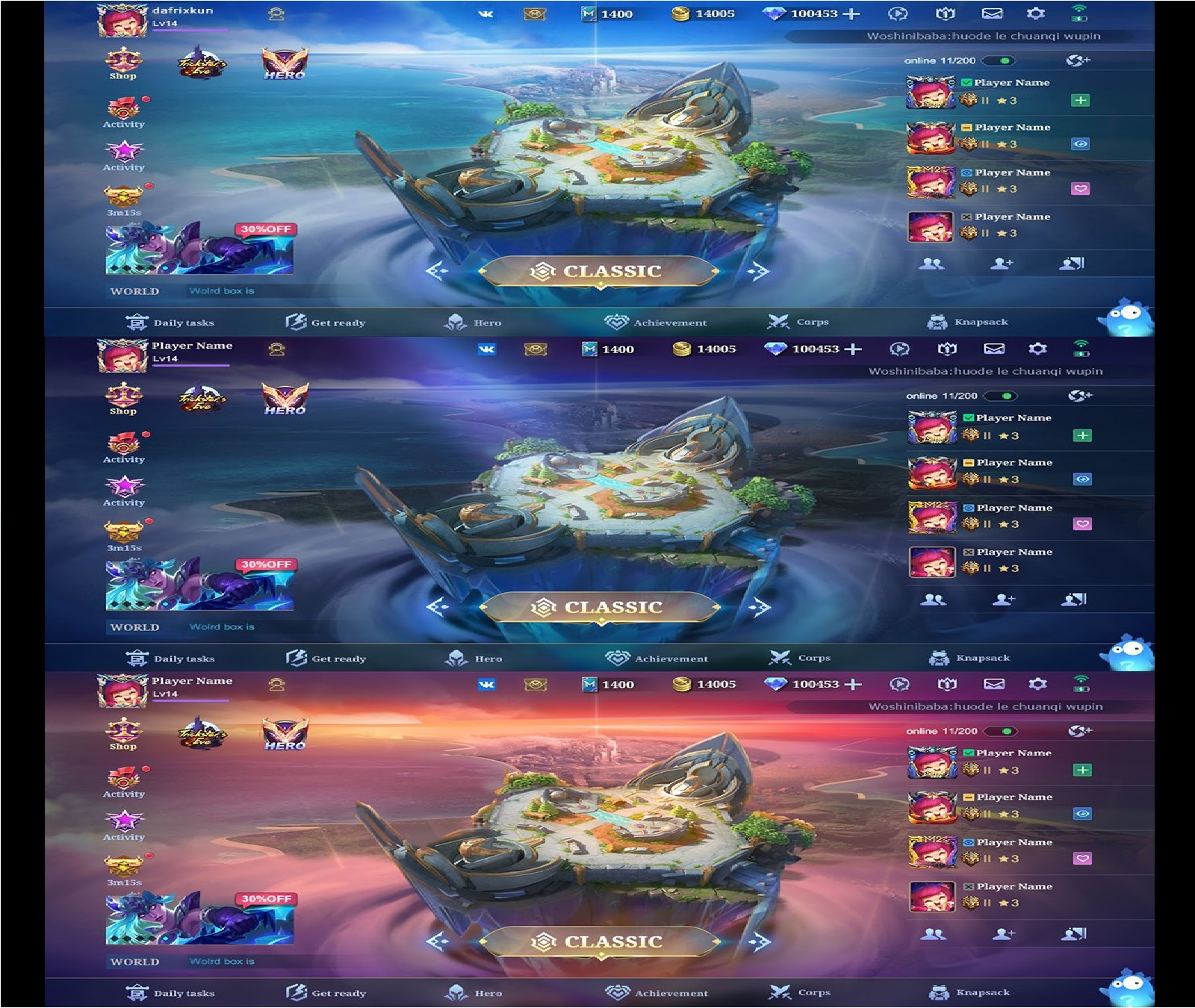 In his first survey, Moonton gave a new UI for Mobile Legends which has changes to the main menu with a choice of various tones. This tone makes the colors on the main menu very different from the others.
Changes in the tones that are given look like the resulting area, such as at night, in the morning and in the evening. And maybe the Tones on the background will change with the changing times in your place.

For example, when you play in the morning until noon. The tones that look like in the first picture. At night look like the second tones, and the afternoon looks like the third tones. You can also see a model like this at Genshin Impact. 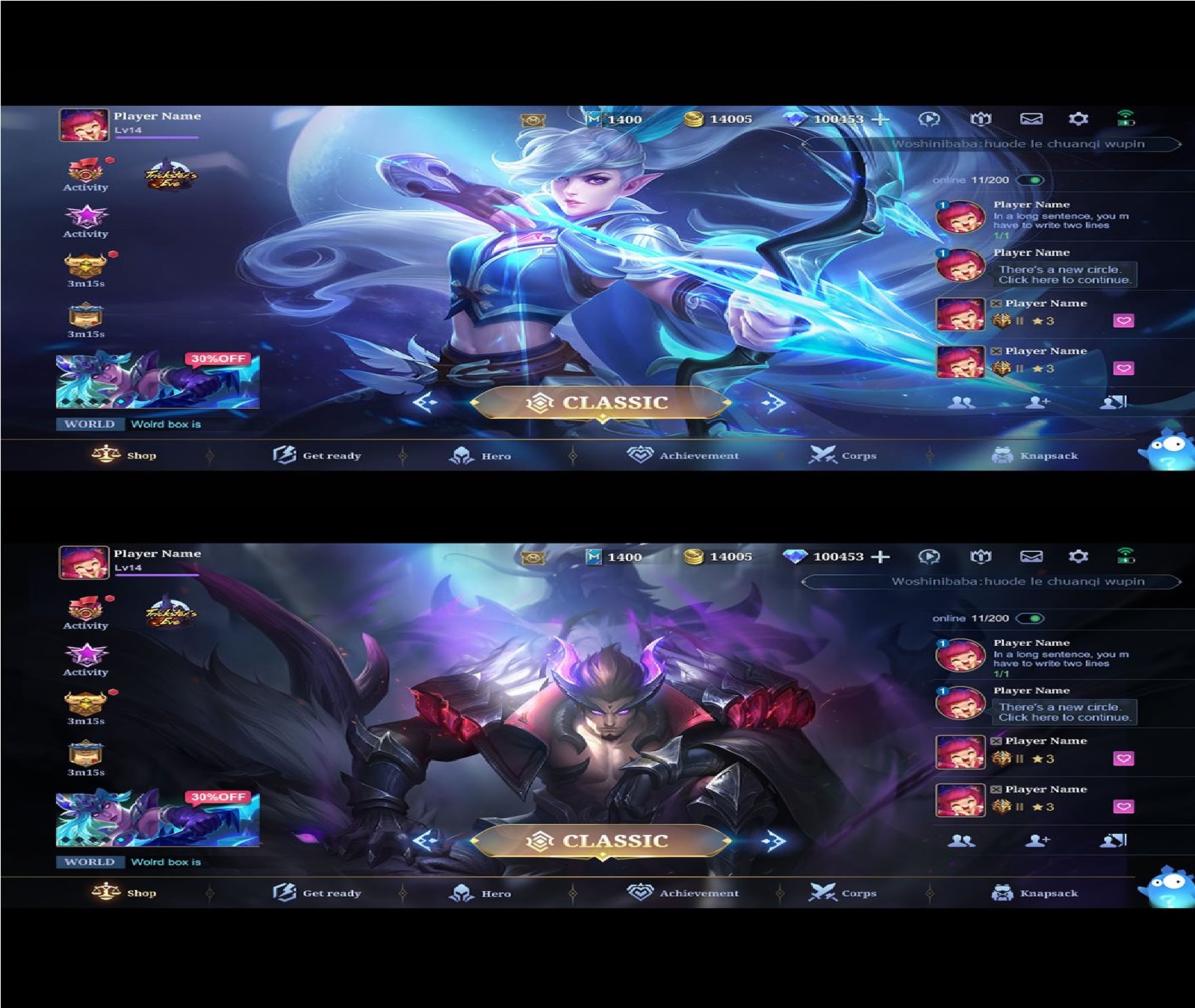 In the second survey, it appears that the main lobby changes will become a 2D hero model display. You can see a display like Miya’s hero, Yu Zhong, looks like a full body hero standing as in the hero selection display.

What is different this time is that the animation is located on the main menu of the Mobile Legends game. So, do you like the look of the lobby like this? Or maybe a display like the third one below because it still displays a hero but only with wallpaper. 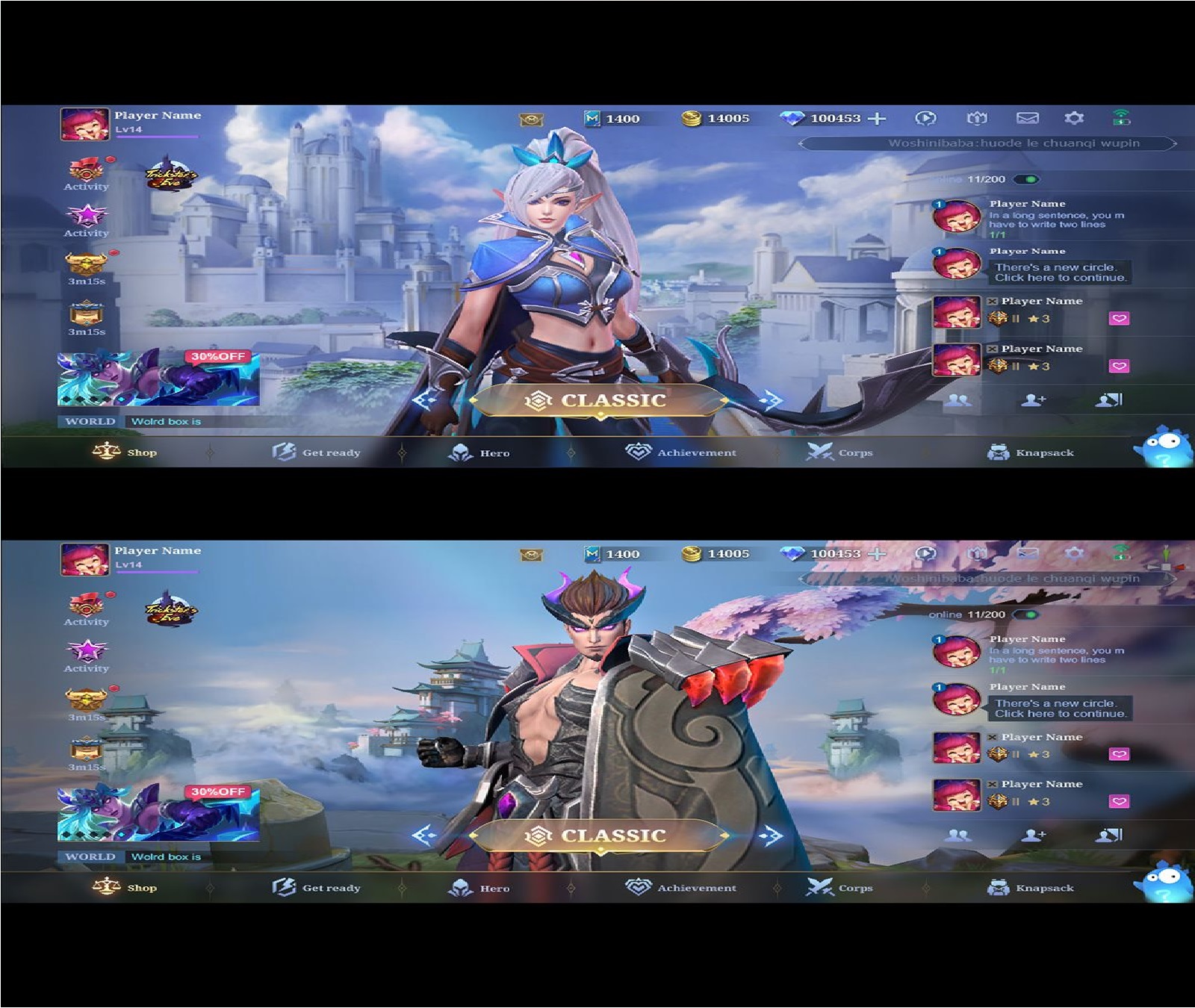 In the third survey, there are options that you can see to have a 3D view of handling heroes in Mobile Legends. The display contains scenes of a hero like Miya when attacking by using her arrow towards the opponent.

Of course, not only one hero, you can also use other heroes on this one lobby menu. Maybe later you can choose any hero that you can use for this Lobby wallpaper in Mobile Legends.

So that’s all regarding the new UI look of Mobile Legends. All the views above can give you a new atmosphere when playing Mobile Legends. So, which of the three UIs above do you think is cooler and more interesting. Which one do you want to use when it’s released later? Keep practicing, play wisely and don’t become a toxic player!