Now for those of you who are curious about the reason they changed the name of this hero, you can check below. We will see from various points of view and not just one. Of course there must be a reason.

Of course, new players don’t know who Yun Zhao is in Mobile Legends because this is the old name of a hero. There is a reason for Yun Zhao to change his name to Zilong Mobile Legends (ML). Yes, this is the old name of the hero fighter Zilong. Now for those of you who are curious about the reason they changed the name of this hero, you can check below. We will see from various points of view and not just one. Of course there must be a reason.

The name may sound familiar to some new players, because this name change is relatively old. Around 2017, the name was changed due to its own reasons.

Officially, Moonton’s reason for changing this name is quite cliché, but it’s a bit unclear why it’s changed. This reason is also arguably less clear without good reason. Even though the old name is quite iconic and not a big deal. For history fans, especially regarding Chinese history in the Han dynasty, of course the name Yun Zhao is familiar. Yes, Yun Zhao or Zhao Yun is the same name, which is one of the most famous generals in the history of the Han dynasty and the Romance of the Three Kingdoms.

He is one of the generals who has a legendary name. Previously serving Gongsun Zan, then he served Liu Bei to help his ambition to be the best.

Now in Mobile Legends, they use the name Yun Zhao which is the same as Zhao Yun, it’s just that it’s a matter of clan that is behind the reading. So the two names are actually the same. 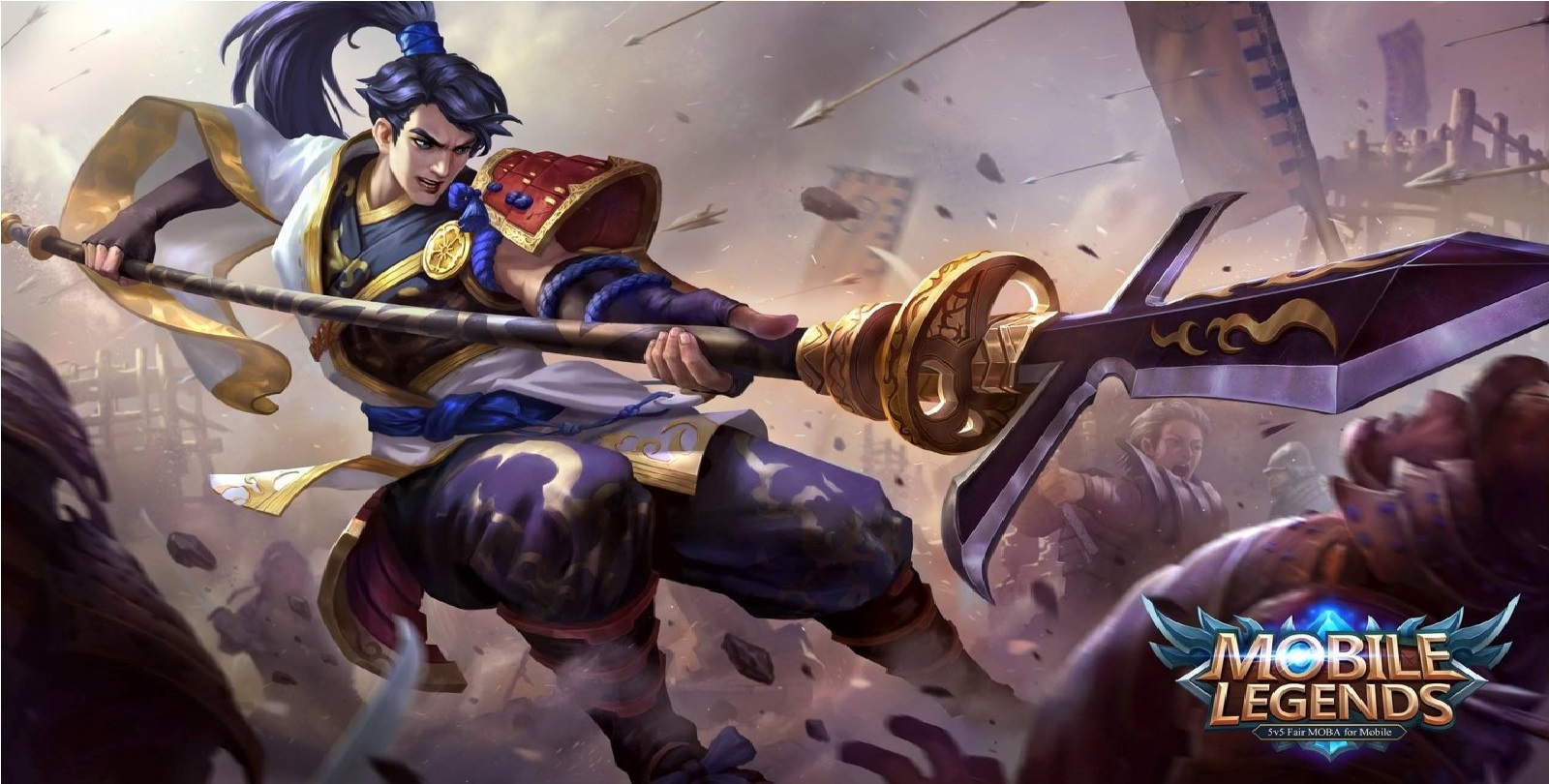 The name Yun Zhao has been changed to Zilong is quite strange, huh, but it’s actually the same name. yes, the name Zilong is another name for Yun Zhao himself in history which is the same only in context.

He actually also has other names such as Shunping or Shunping Hou. The reason he was renamed by Moonton was because the name was too generic. The names Yun Zhao or Zhao Yun are indeed quite commonly used in several media.

Therefore Moonton took an interesting step, namely using another name. So it is possible that if Zilong is not very suitable, they can use Shunping as their new name.

But there are also those who argue because Yun Zhao has a name similar to Xin Zhao, a champion from LoL. Not only names, their roles, designs, and skillset are relatively similar.

But yes officially, Moonton changed his name to Zilong because it was too generic. Whatever the reasons for Yun Zhao to change their name to Zilong, be it to make it more unique or avoid plagiarism, the names Yun Zhao and Zilong are indeed very interesting. Keep practicing, play wisely and don’t become a toxic player!

5 Reasons Why Gord Is Often Used in Mobile Legends (ML)