On this occasion we will provide an explanation of tips and tricks for using Inspire Mobile Legends.

You can use Inspire in a gameplay to make your attacks even more maximal. The additional effect of this battle spell is specifically intended for heroes who rely on basic attacks to attack their opponents in Mobile Legends. His basic attack ability can be even more maximal with this inspire, besides that the damage generated will also increase.

Use it on Hero Marksman 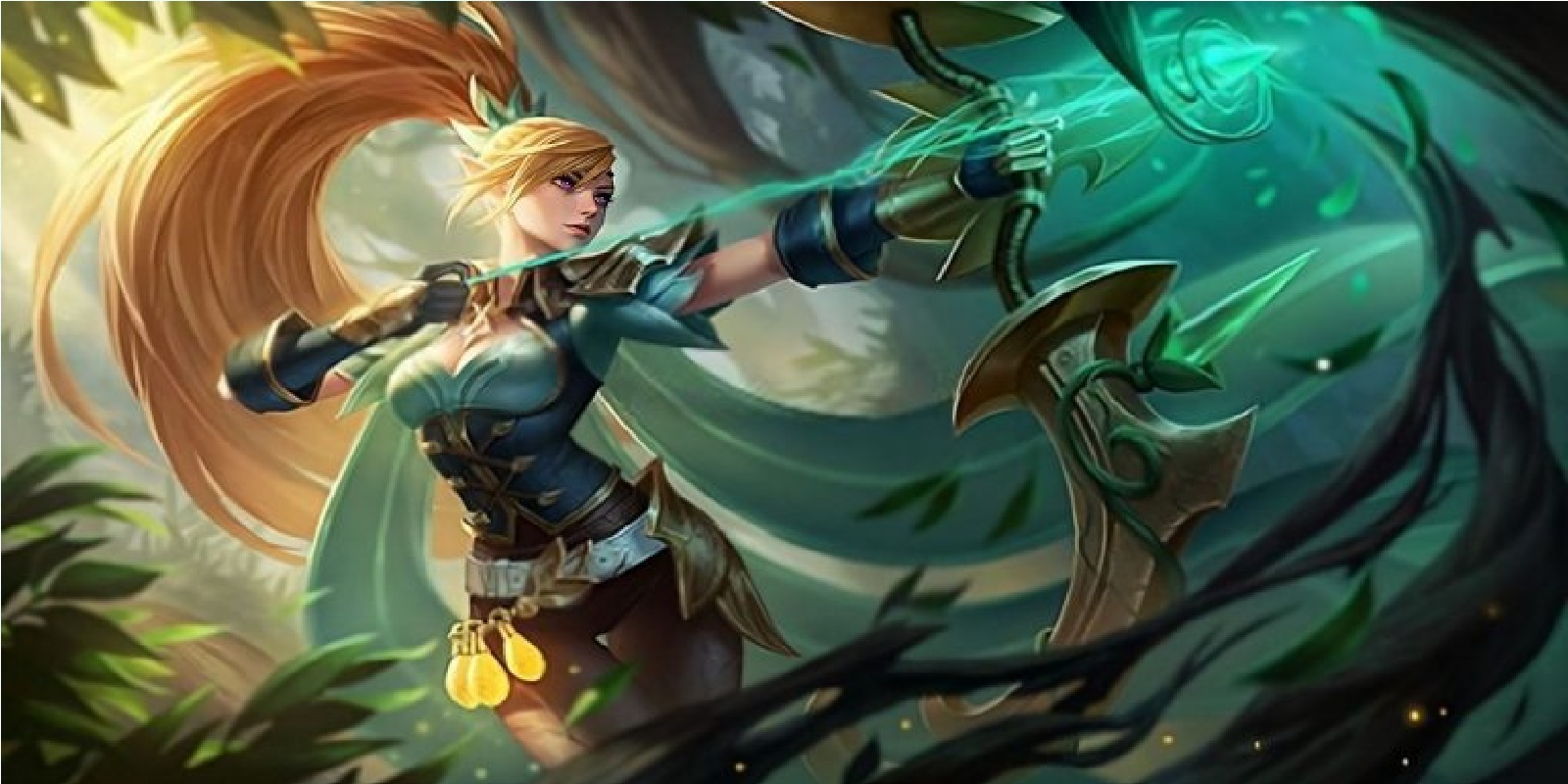 Inspire is one of the battle spells suitable for hero role marksman because it can make its performance more leverage in gameplay. Marksman is a typical hero who relies on basic attacks for his main attacks. By using the inspire attack speed will increase while having the effect of ignoring the opponent’s physical defense by +8 for 5 seconds.

Use it on heroes who have high attack speed

Heroes who have high attack speed abilities will be very suitable when using inspiration in gameplay. With a high attack speed and getting additional effects that make the attack speed even higher. The existence of a strengthened basic attack will make it even better performance in a gameplay. The damage that is generated automatically will also increase to become even more painful. 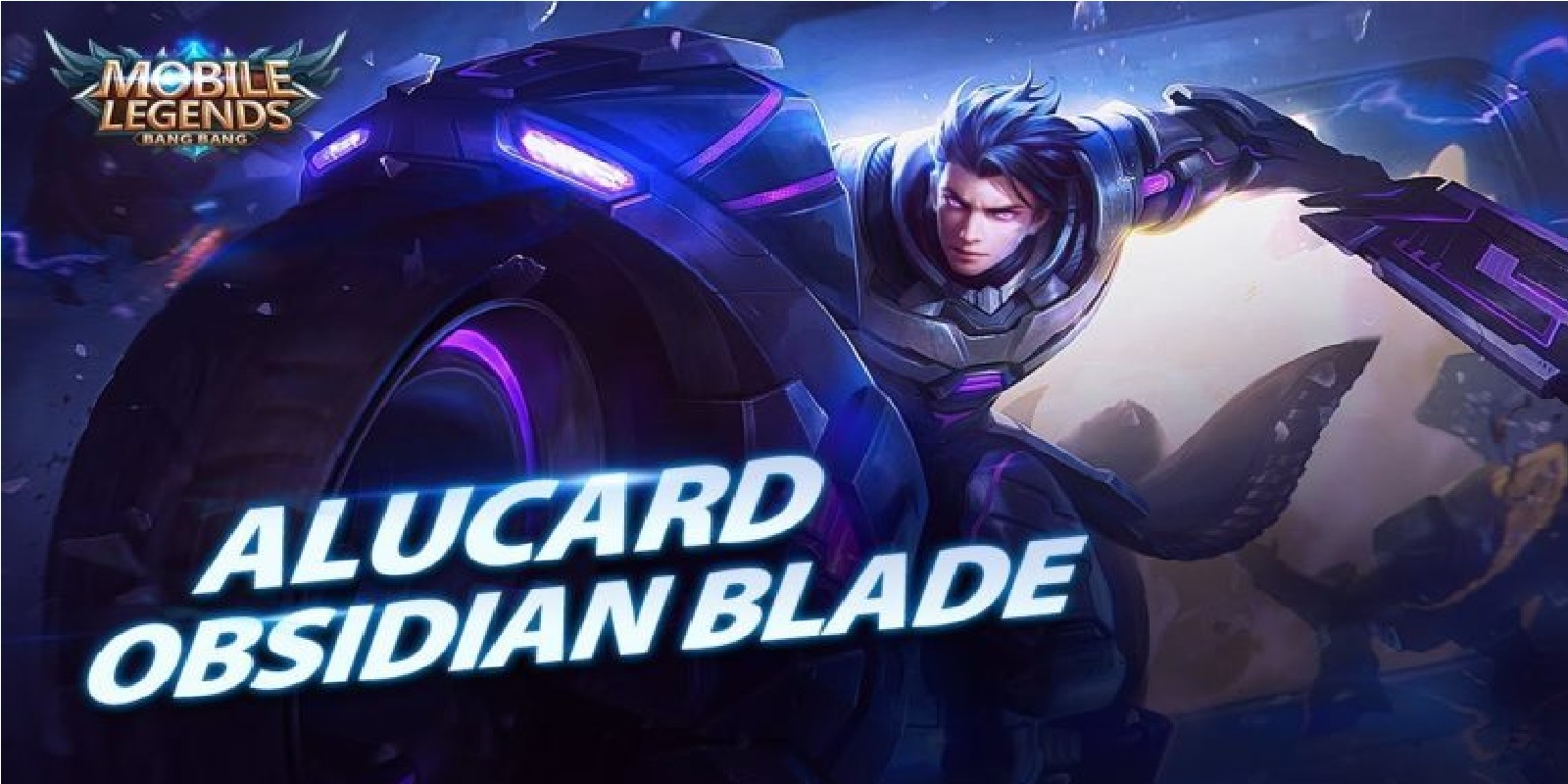 Heroes who rely on basic attacks for their main attacks and have good lifesteal abilities are also suitable for using this inspire battle spell. Heroes such as Masha, Alucard, and Zilong are examples of fighter heroes that are suitable for using inspire because the faster the attack speed, the maximum lifesteal ability will be. Of course, the HP Regen effect will be even faster.

Use it to push the opponent’s turret 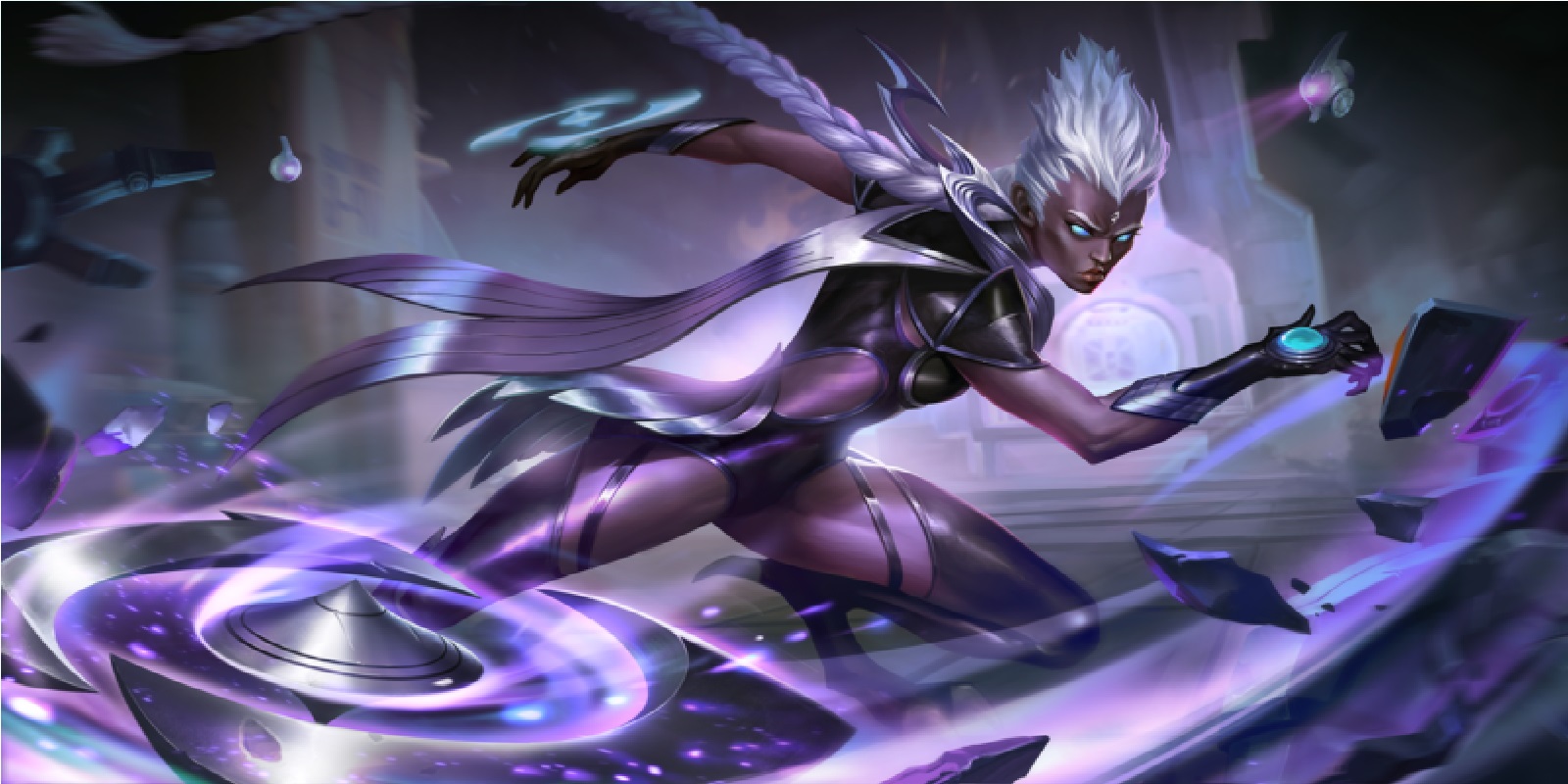 During war, when you use a hero who relies on attack speed, just use the battle spell inspire to strengthen your basic attack while speeding up the attack speed you have in Mobile Legends. The resulting damage will be very large and you can win the war easily.

That’s an explanation of the tips and tricks for using inspire Mobile Legends that we have explained. Hopefully this is useful and can be a good reference source for you. Don’t forget to keep practicing, play wisely and don’t become a toxic player!

How to Play Lunox As Offlaner Mobile Legends (ML)