Tips How To Face Silvanna On laning Phase Mobile Legends

You can't underestimate this one fighter at all. As a fighter, his skill set is very complete and in the right hands he will always dominate the lane.

Tips against Silvanna Mobile Legends in the laning phase. Hero fighter is deliberately made to sustain. They can take a lot of damage without a problem while dealing fairly high counter damage. The strength of the fighters cannot be underestimated. Silvanna is a hybrid fighter mage. He has quite complete tools and it is this reason that makes him one of the high tier fighters.

You can’t underestimate this one fighter at all. As a fighter, his skill set is very complete and in the right hands he will always dominate the lane. What makes it so strong is that Silvanna has damage, CC, sustain, lockdown, and chase. This is what makes it difficult for his opponents on the lane.

But actually Silvanna has several weaknesses that you can take advantage of. In the laning phase that runs until midgame, Silvanna is not impossible to beat. Indeed, sometimes fighting it is often annoying.

Here we will give some tips against Silvanna Mobile Legends in the laning phase. It is not easy but not impossible. As one of the best fighters and sidelaners in Mobile Legends, it will certainly be a good experience if you manage to dominate Silvanna on the lane.

Be careful of the range of his skills Silvanna’s range is a bit strange because even though he is a melee fighter, he has quite a distance thanks to his skills. He is able to poke from a safe place and also repay opponents for finishing later. Therefore, if you use a sustain hero, it’s better to just approach it.

Silvanna is wasteful of mana usage 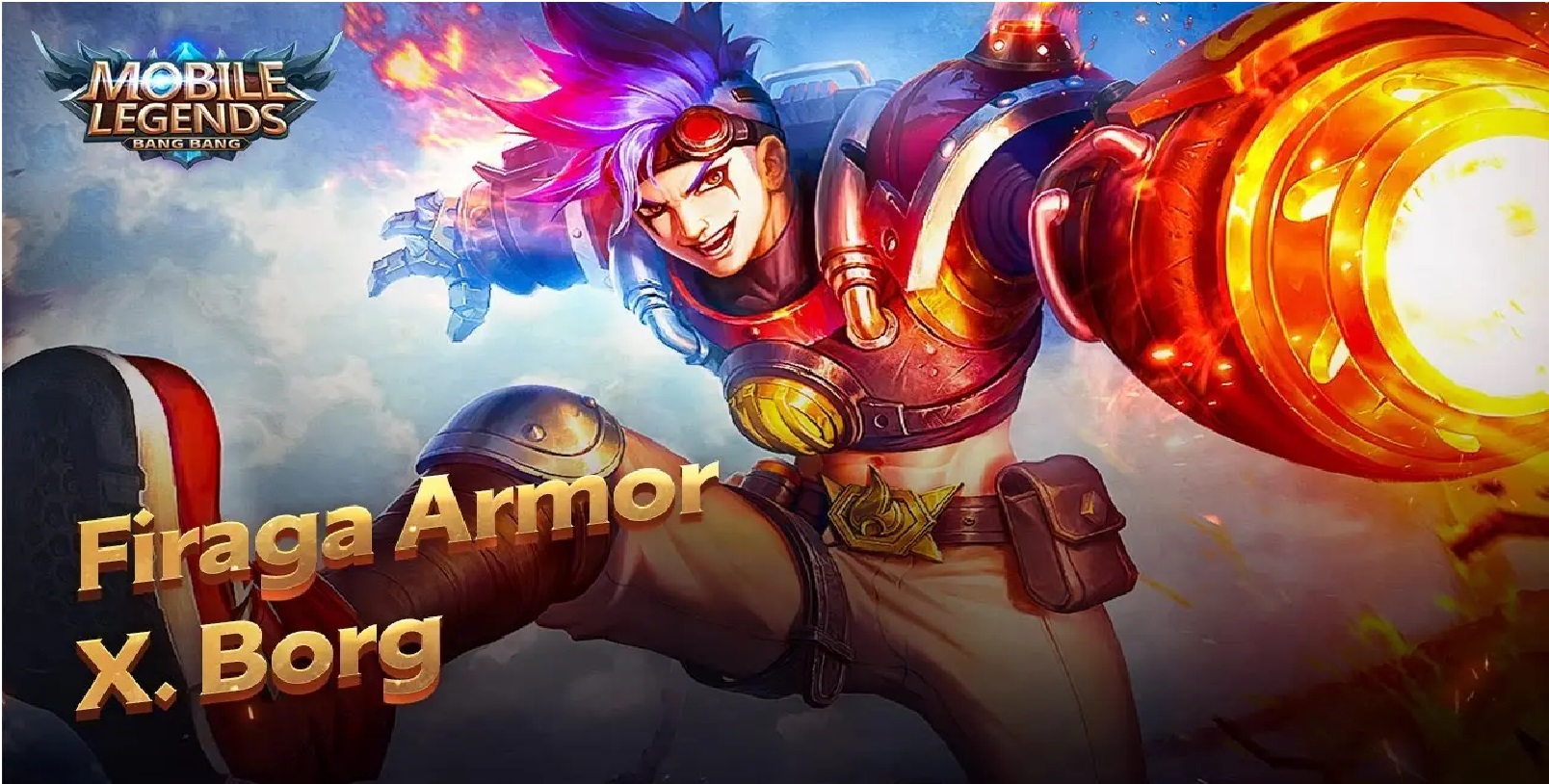 Where is Silvanna very thirsty, that’s why a good Silvanna rarely spams her skills. You can take advantage of this if you fight players who don’t really understand management. If he is in 1/3 of where, Silvanna cannot perform full skills and is easily stopped.

Take advantage of the blunders 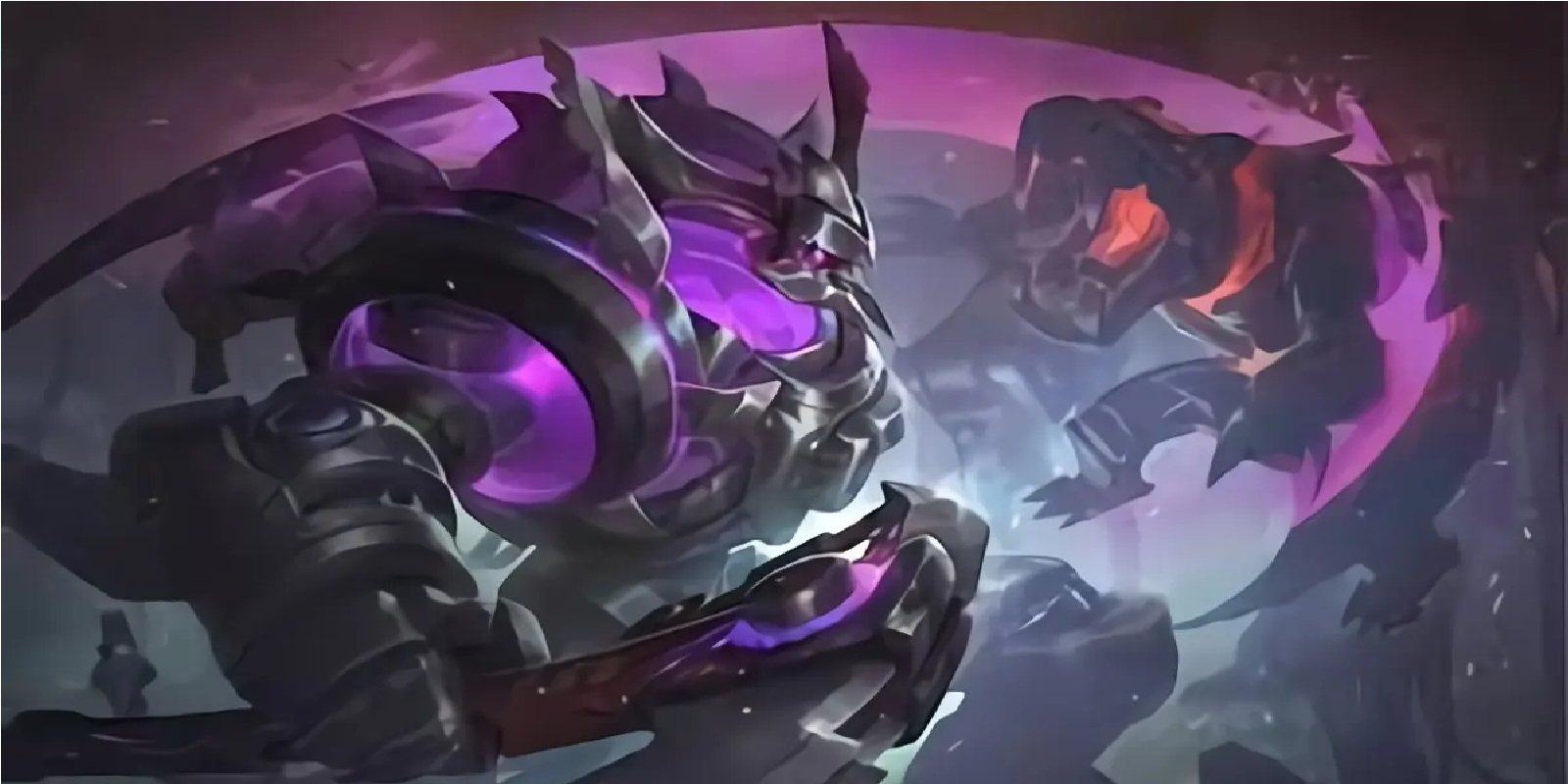 Silvanna’s favorite combo in the early game is poke -> dash -> DPS. But if he misses when using his poke skill then his dash skill won’t light up. It is at this moment that you can immediately trade with ease. Silvanna, who is easily digested, can also be a calculation.

Silvanna Is Vulnerable In Kiting 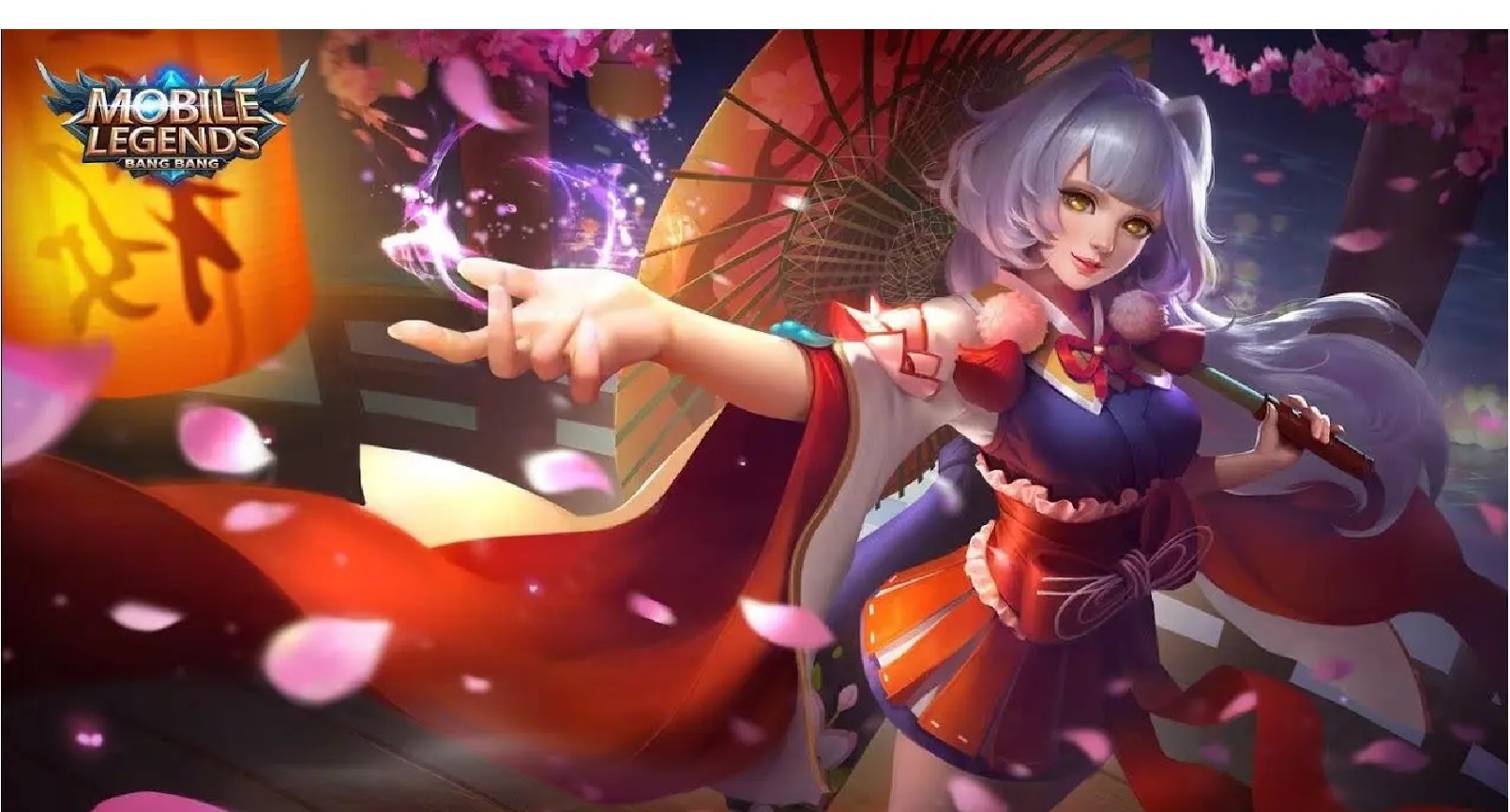 Even though Silvanna has a good skill gap closer, he seems easy to kite. But pay attention to three factors. The first is the poken if it hits the target it can be used again for dash. The DPS skill is slow and very annoying if you don’t have escape or dash skills. Finally, the most fatal is his ultimate lockdown.

Power Spike Increase Rapidly When There is Ulti 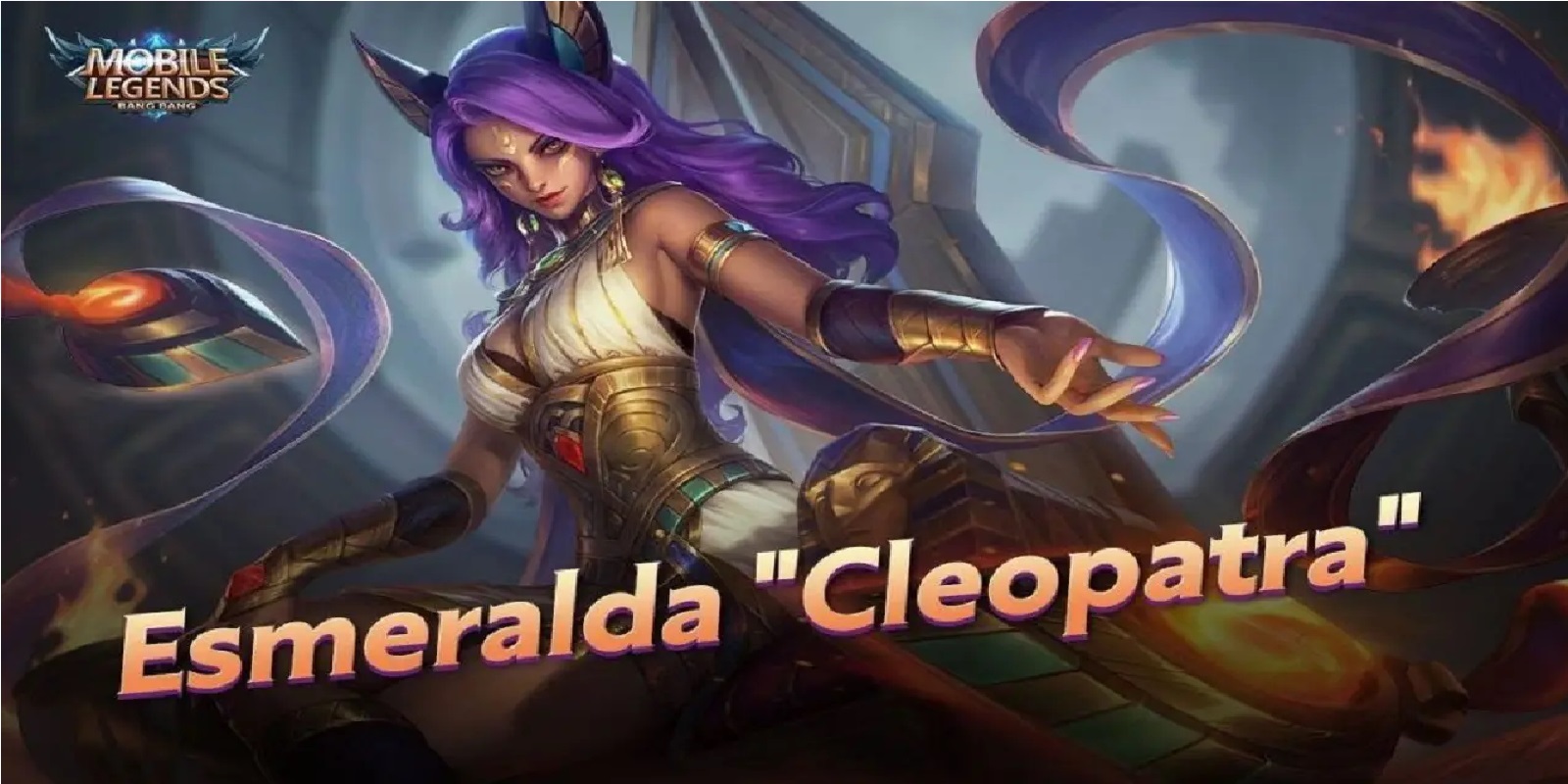 Silvanna is a mid game fighter and this is proven by his power spike. When he gets the ulti, you have to be careful. If you use a hero who has fast escape skills, you can lure him to waste the ulti for nothing. But this is quite difficult because Silvanna’s ultimate animation speed is quite short with a small frame.

Tips against Silvanna Mobile Legends here can be your benchmark to fight this annoying hero. Silvanna is hard to fight but with the right strategy you can handle it.

Tips How To Face Hayabusa On laning Phase Mobile Legends