Here is Esportsku, there is a line of top Mobile Legends heroes banned in May 2021, for you Mobile Legends players, you must already know the reason why these heroes were not involved in the game.

Moonton often releases heroes with extraordinary abilities that can be played in Mobile Legends. Not all are played, usually OP heroes often get banned.  Here is Esportsku, there is a line of top Mobile Legends heroes banned in May 2021, for you Mobile Legends players. You must already know the reason why these heroes were not involved in the game.

Among the many choices of heroes, there are those who cross the limits of the abilities of other heroes (Overpower) if this hero is involved it will bring an imbalance in the game.

To solve this problem Moonton created a system called a draft pick. By using this mode players can vote for any hero who doesn’t want to be involved. The draft pick mode itself is only made for middle and upper ranks starting from the epic rank, legends and mythic. 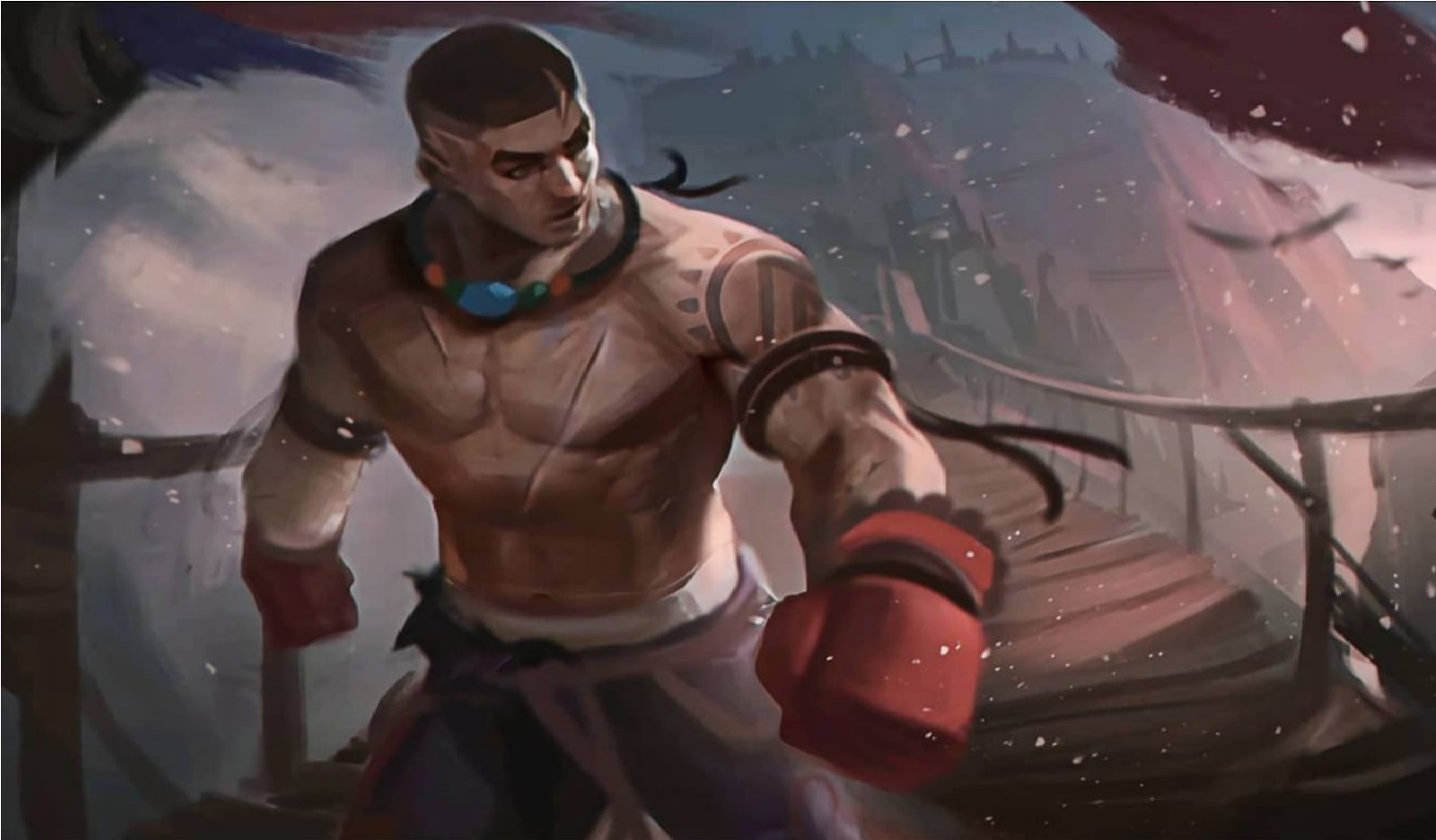 The first hero as the top is banned by Paquito, even though in the last patch update there were a few changes to the damage. This hero is still top banned in draft pick mode.

The combo of skills and passive skills makes this hero the most terrible scourge in the top ranks of Mobile Legends.

It is not surprising that Paquito is still feared until now in May 2021. The presentation of Paquito’s ban is 60.3%. 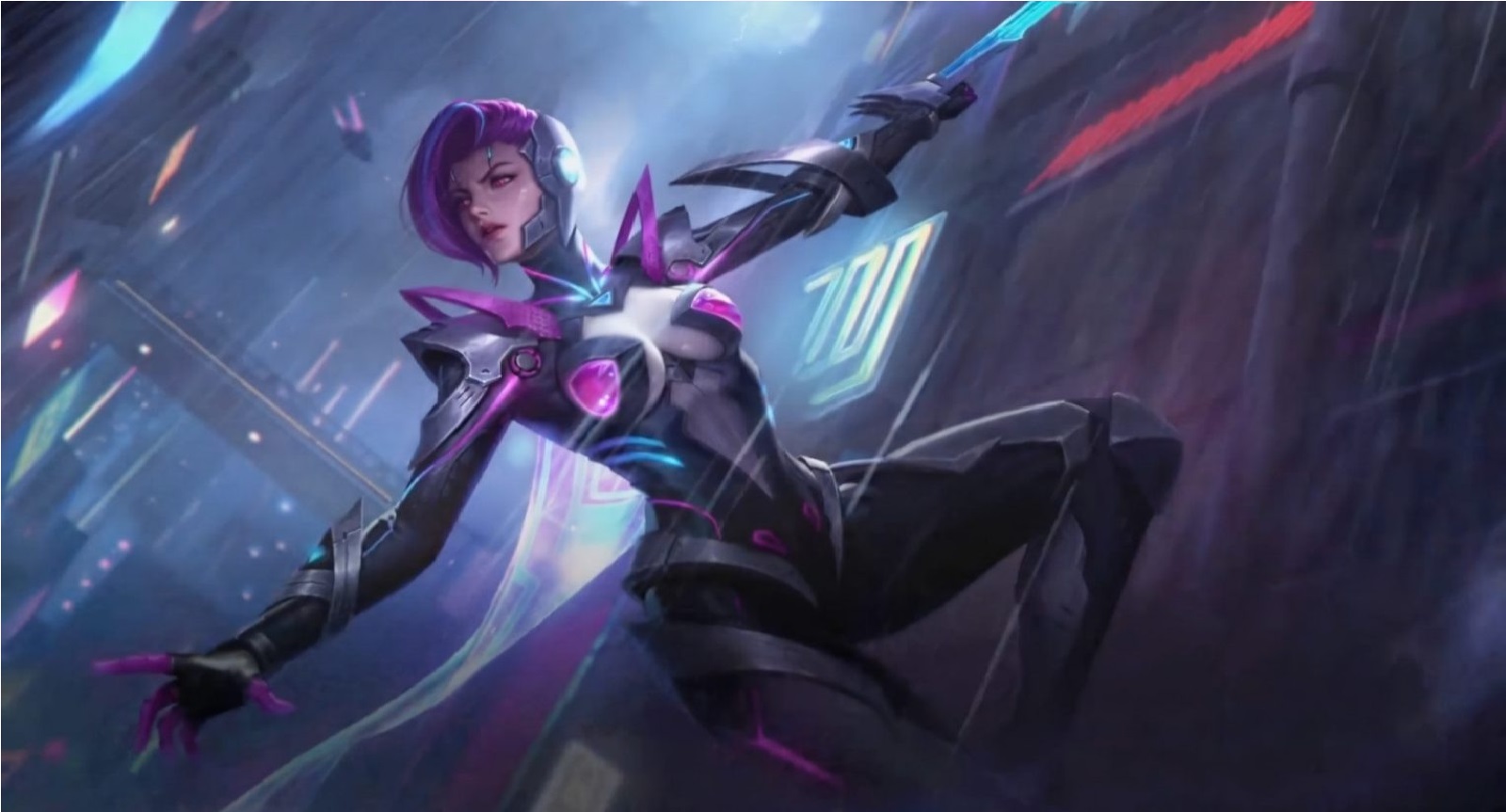 This assassin hero is the top banned in second place on this list. Players must already know the terrifying ability of Natalia.

Natalia became the top banned hero in May 2021 with a presentation of 58.7% in the draft pick mode this time.

What’s scary about Natalia is the very fast acceleration and evading mode that can easily kidnap enemy carry. So it is not surprising that the hero is often not involved in the game. 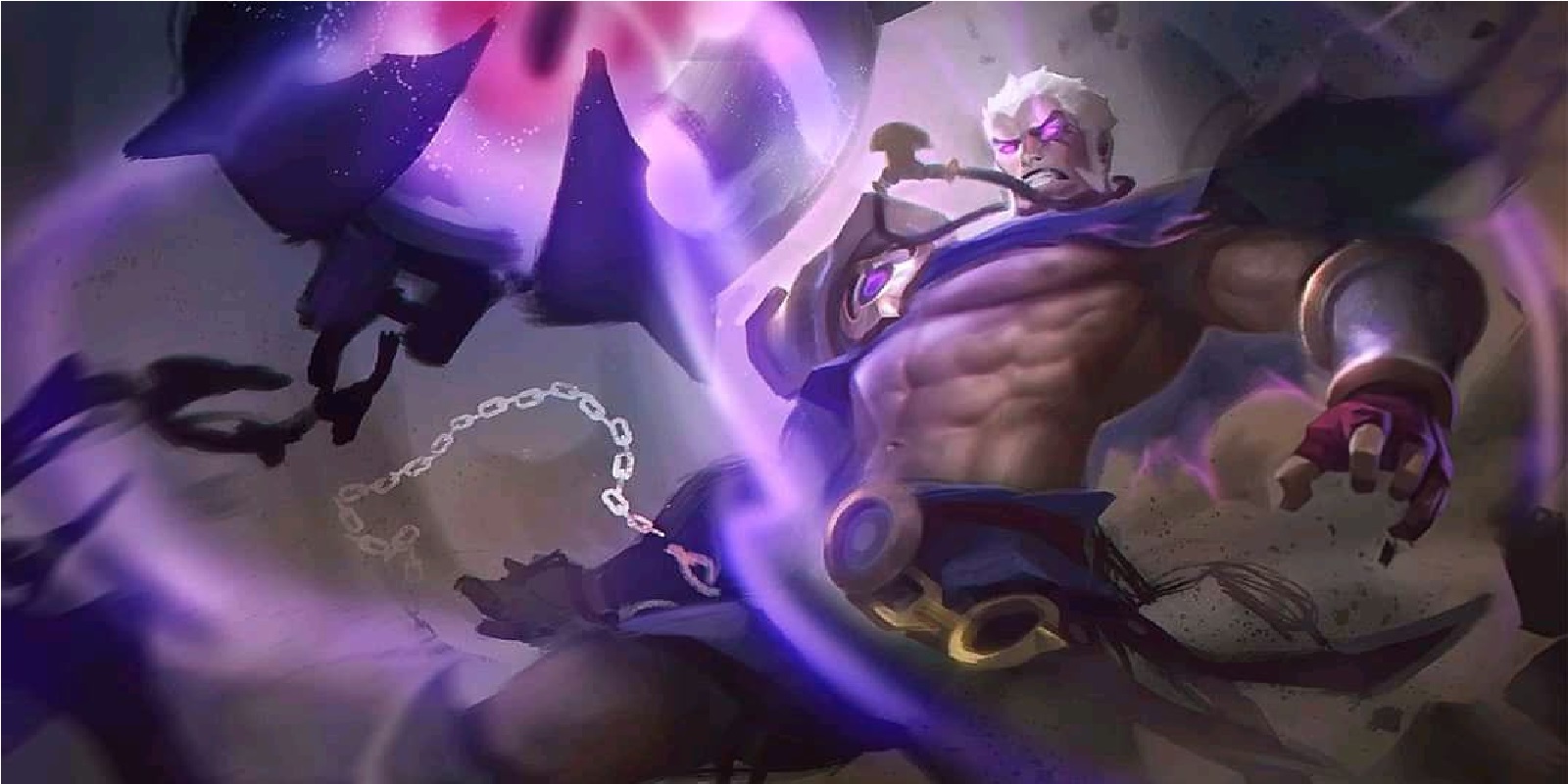 The hero that was released recently is Phoveus, with the presence of this fighter hero, Mobile Legends has 106 heroes in it.

Phoveus is the third top banned hero because he is quite a Meta hero. The presentation banned throughout May 2021 is 57.54%.

With his ability to become a specialist to deal with core hero like assassins. At the same time he is equipped with the ability to turn enemy attacks into shields to choose him. Because that’s why Phoveus is very invulnerable and difficult to overthrow. 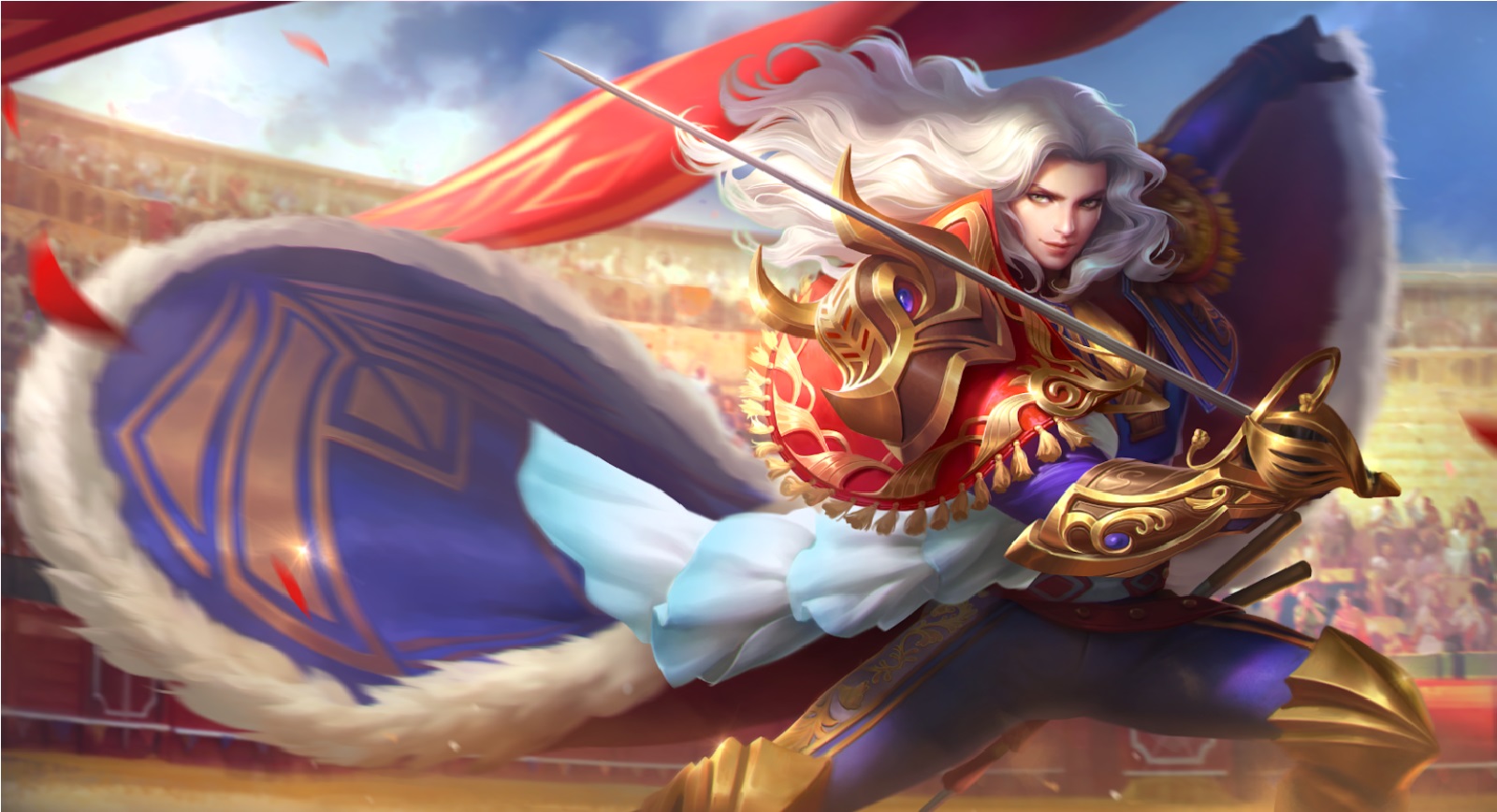 Lancelot is the eighth top banned in this list because as of May 2021. This hero has been banned with a presentation of 21.83% in Mobile Legends.

Apart from having high acceleration because of his 1st skill. Lancelot can be the best Jungler hero right now, it’s no wonder this hero is very feared in the top ranks.

The next top hero banned to eight is Mathilda with a presentation of 11.65% banned in May 2021, making her a hero who is rarely involved in combat.

Having a support assassins support role makes this hero flexible to be placed in any condition.

That’s the discussion about the top heroes being banned in May 2021 Mobile Legends, but don’t worry, the heroes above won’t be banned forever because META changes can change unexpectedly.

In addition, Moonton as a Mobile Legends game developer will not bore the players. So one way they will make changes in the next season update next month. Keep practicing, play wisely and don’t become a toxic player!