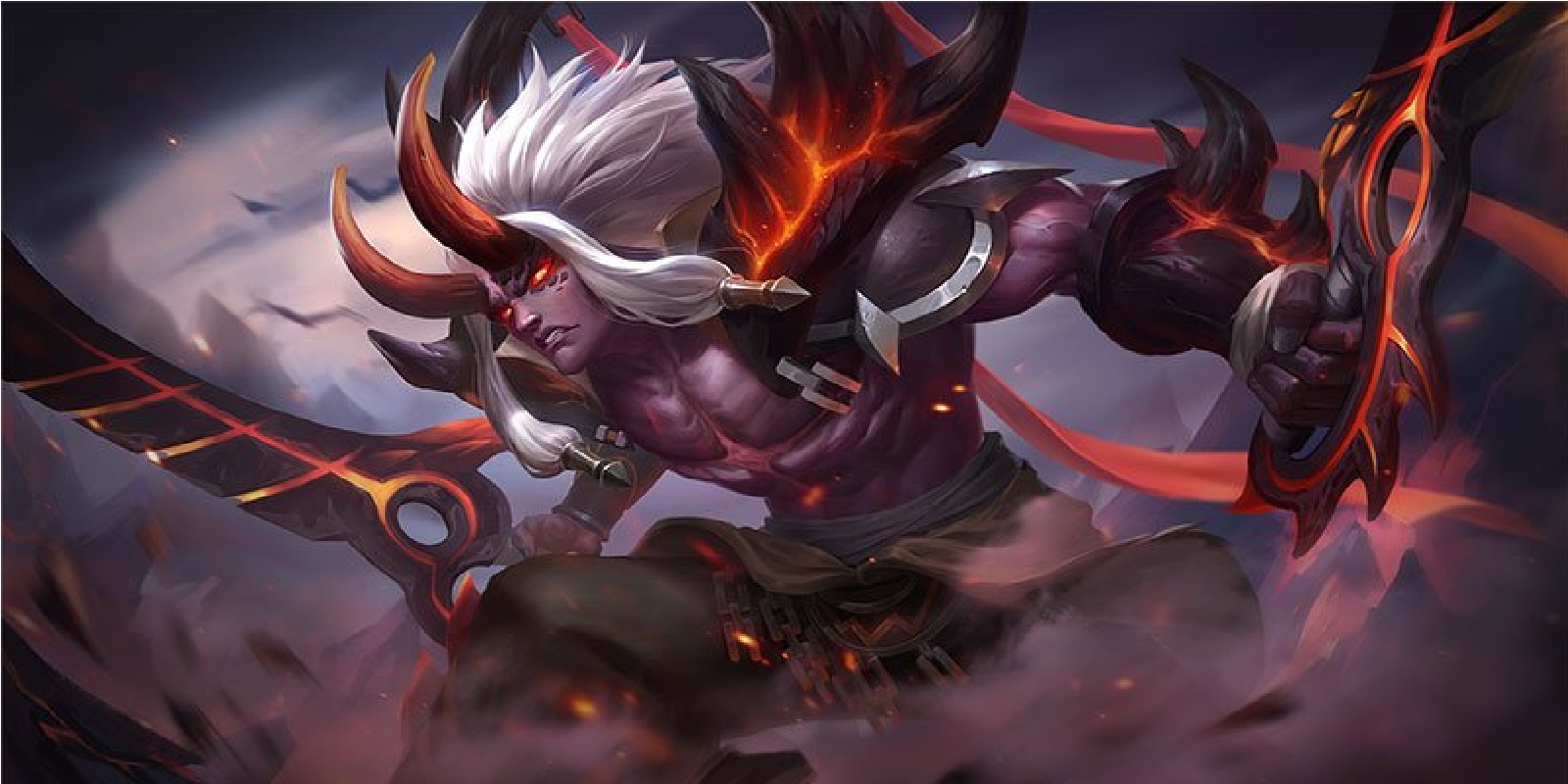 This time we can see what skins have been updated in September 2021 at the rare skin fragment shop, namely :

As for the list of rare skin fragment shops, some heroes have been omitted, such as :

In addition, there are several hero skins that replace them in the rare skin fragment shop including :

With this change, it is not impossible if some starlight skins are preserved, some are replaced, and some are reloaded after being left out of the rare skin fragment shop for a long time.

What do you think about some of the rare skin fragment shop options in September this time. Or maybe you are even disappointed because none of your favorite hero skins are presented. It could be that you have your favorite hero skin but you haven’t even collected the required rare fragments. It’s sad for sure! To answer your questions about the lack of the number of rare fragments collected, you can also buy them.

For those of you who are disappointed because your favorite hero skin is not in the Rare Skin Fragment Shop this month. Don’t despair yet! Because maybe some hero options with cool starlight skins will be present next October. I hope so!

Regarding this, it is actually very difficult to predict because the developer Moonton chooses a starlight skin to exchange for rare fragments at random. So, please collect it first for those of you who haven’t reached 200 rare fragments. After collecting according to what you expect, hopefully you can quickly exchange the rare fragments you have with the hero skin you want.

Okay, that’s the information from us, hopefully it can answer the problems that are still weighing on your mind, hopefully it will be useful. Keep practicing, play wisely and don’t become a toxic player!

How to Get Border Avatar 5th Anniversary in Mobile Legends (ML)

How to Get Emote U Want Candy Mobile Legends (ML)