In using items in Mobile Legends, you must know what the use of the item is starting from the stats and skills it has. Because, if you use items that don’t match your character, it makes the item less effective. However, this is the Hero that is not suitable for using a Necklace of Durance in Mobile Legends, which you should know. Some of these heroes are not very suitable for using the Necklace of Durance item.

Item Build is one of the important things in Mobile Legends when you want to strengthen the hero you are using. By using items, your stats will increase and you will also get passive skills when using certain items.

Items can also be the right choice to use to counter heroes. For example, using the Necklace of Durance item which reduces the healing received by the enemy, being one way to stop the enemy’s healing.

Necklace of Durance itself is a Magic item where the stat of the item increases Magic Power, Magic Lifesteal and CD Reduction. In addition, this item also reduces the healing and shield effects that the enemy receives when attacking him.

This item is one of the universal items that is very strong to use if you want to fight enemies who have strong healing skills or a thick shield. That way, they will get less heal and shield.

However, many heroes who don’t match actually use this one item, even against heroes with high heals. Because, there are better items that can be used for the hero. Here’s the hero: 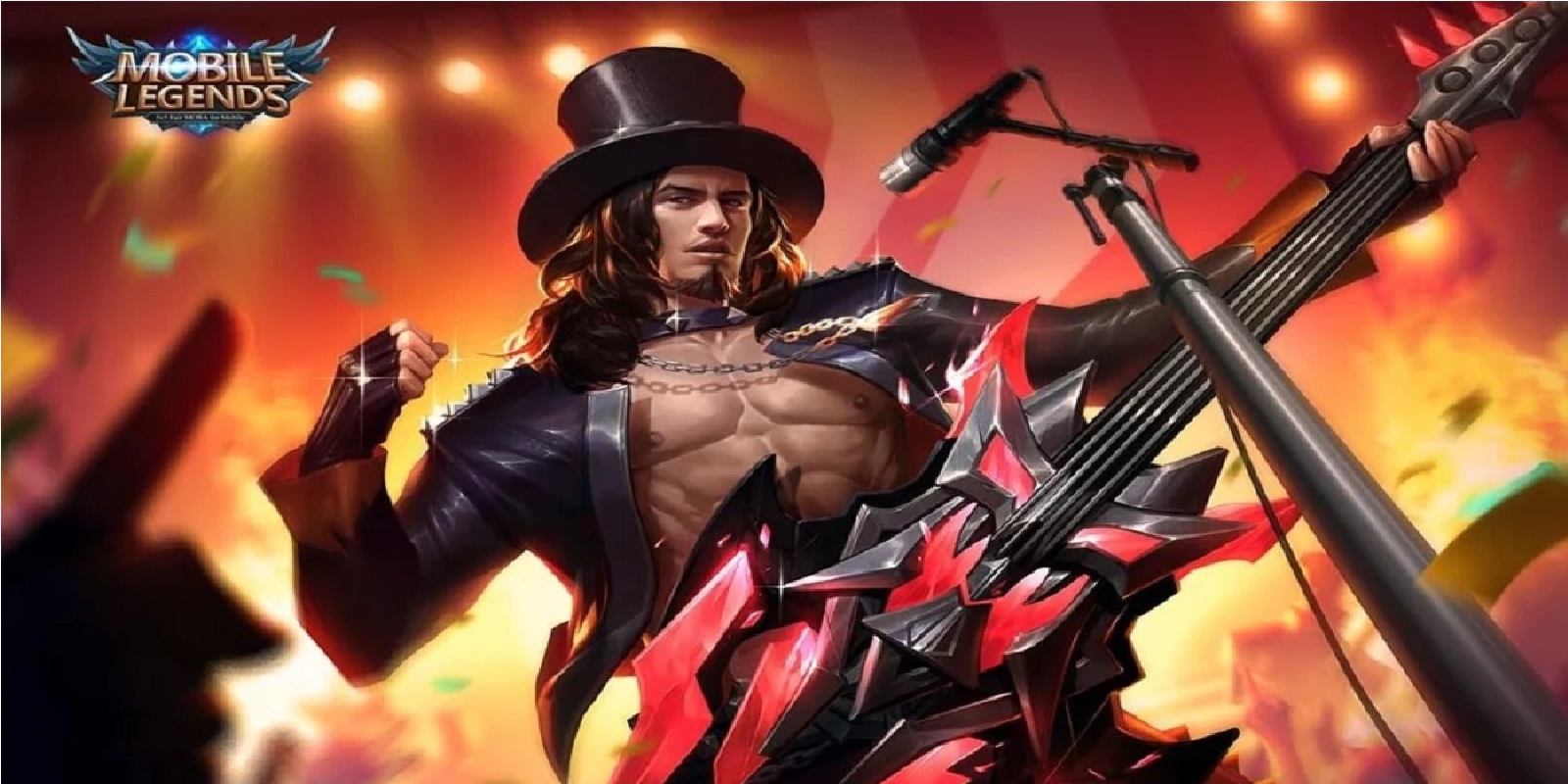 Heroes who rely on physical damage are not suitable for using this item. Because NoD items don’t increase phsycal damage and magical stats are useless for heroes like this.

If you want to use anti heal items for Physical heroes, maybe Sea Halberd is a more appropriate choice to use. Because, these items will increase physical damage as well which is very useful for physical damage heroes.

Eudora is actually really not recommended to use NoD, because Eudora has a skill with a long enough CD and not too far away. Not only that, Eudora also includes a burst damage hero, which is where the enemy’s heal doesn’t work.

It would be better if Eudora used an item that increased her damage, so that she could immediately turn off the enemy healer or the enemy with the high heal. In just an instant, Eudora can deal high damage.

Karina is an Assassin hero who definitely has high burst damage in the game, and she is also a hero with magical damage. However, NoD won’t be of much use to Karina, unless you want to play 1 on 1.

Karina is indeed a hero assassin with high burst damage. However, this hero is a single target hero. It would be better if you use items that can increase damage so you can flank.

If you use Vale as Support, NoD is indeed very suitable to be used to stop enemy healing. However, if you want to use Vale in the mid lane as a mage burst, NoD is needed less.

Because Vale’s burst damage with strong CC is enough to stop the enemy before they heal. Therefore, the Necklace of Durance item is actually less needed. Unless you really need Anti Heal.

Estes, who is a healer in the game, actually doesn’t need to buy a Necklace of Durance item anymore. Because, his Skill does not have a large enough area and it is quite difficult to attack many enemies at once.

It would be better if Estes used the Dominant Ice item. The defense item is better to use because it provides durability for Estes. Not only that, the item also does not require Estes to attack the enemy to provide Anti Heal.

Diggie is a support hero who gives CC and also Anti CC. This hero does not have a good enough damage skill to attack many enemies, making it difficult to activate the skill of the NoD item.

Almost the same as Estes which does not require NoD, Diggie is also better at using Dominant Ice. Because Diggie needs to give Anti CC from his ultimate, he can also lower Anti Heal to the enemy.

Zhask is a hero mage who can summon a small turret to help him attack enemies. His single target attack makes it difficult for Zhask to attack many enemies except using his ultimate.

If you really don’t need anti heal, it’s a good idea not to buy NoD. Because, the item becomes less useful and eats up the item slot. So, it’s better to use only damage items.

Harley is a single target burst hero who has good escape skills. Heroes like this are not suitable for using NoD, because they eat up slots and don’t give high damage.

Harley is better focused on damage and magic penetration to attack enemies. He doesn’t need NoD, because his burst damage is enough to stop the enemy before they heal.

Those are tips about Heroes That Are Not Suitable for Using Necklace Of Durance in Mobile Legends, which you can know. Actually the item is suitable only if the enemy has anti heal. However, the hero cannot use the item effectively. Keep practicing, play wisely and don’t become a toxic player!

What is the Definition of Prize Treasury in Free Fire (FF)