When you play Free Fire, KDA and Winrate will be calculated on your account. How big is your winrate on the server and your kill dead in the match also counts. therefore, playing well can increase your MMR and make you Top Global or Top Local. However, many players use cheat methods by doing GB MMR in Mobile Legends. Here we will provide information about the explanation of what GB MMR is in Mobile Legends and the risks that ML players must accept. Here we will provide information on how to do GB MMR and the risks that you will get when you do this.

When playing Mobile Legends, the Win rate will be calculated in your account and will continue to be in your account. Therefore, Win and Lose will not be lost when you play later. Lately, there are those who try to manipulate MMR mobile legends in various ways. That way, they will look good and have a high ML Win Rate. So many people do this.

Actually manipulating MMR doesn’t have a big impact on you either. Seban, the important thing is that the player plays well, and can work together. however, there are conditions in doing this GB MMR ML. One of the conditions is, you must use a VPN. Many use this method to increase their MMR, and apparently there are also those who use it to get skins.

What is GB MMR Mobile Legends 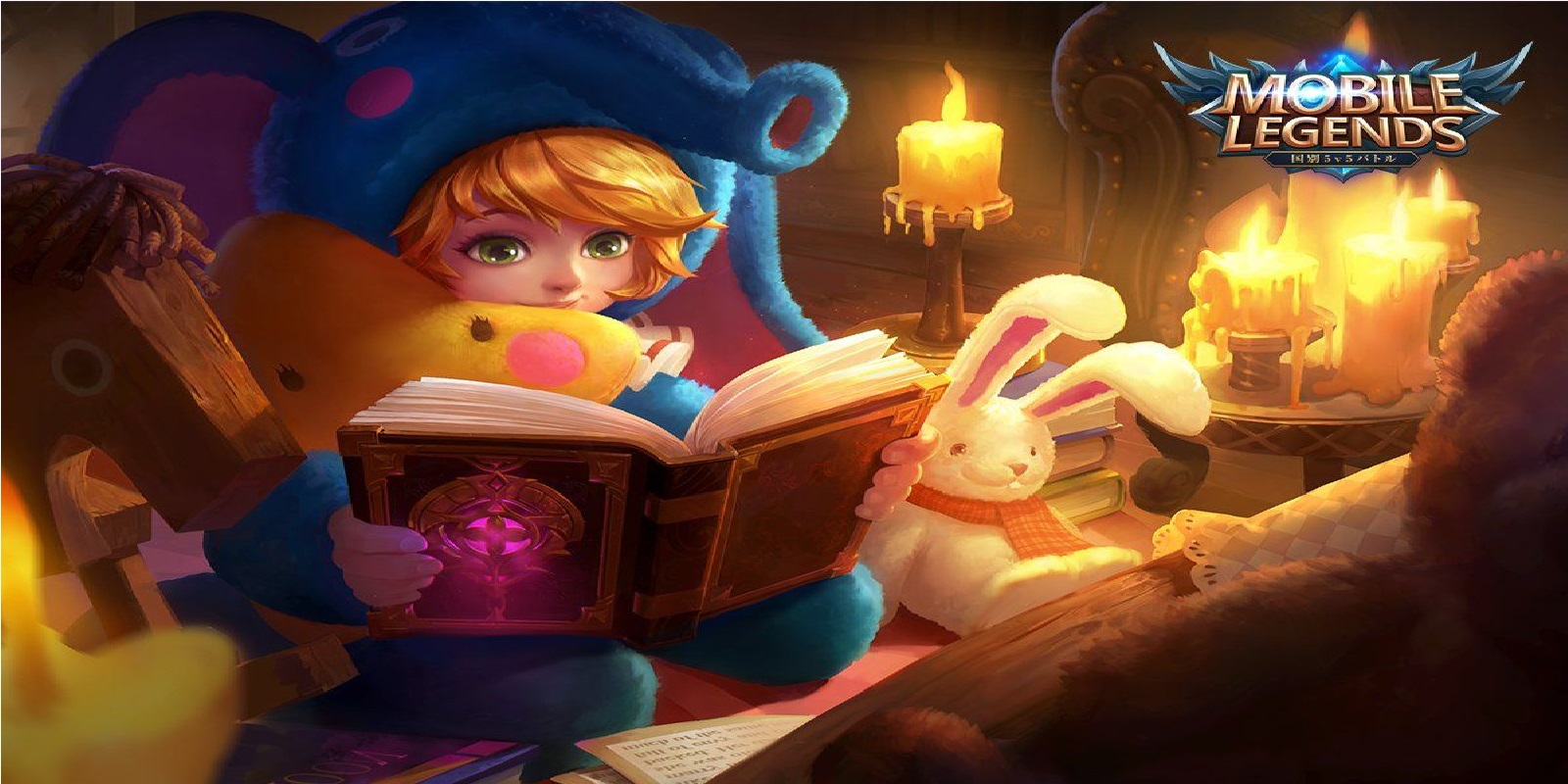 GB MMR Mobile legends are people who want to increase their MMR ML Winrate in playing Mobile Legends and make players become Top Global or so on. In addition, in order to reach the highest ML rank

The following is the GB MMR Mobile legends method that ML players can do. Of course, the method is not too difficult and everyone can do it. But remember that this is prohibited.

So if you plan to do or use some of the methods listed below, of course there are risks. Usually it’s the most common banned so the account can’t be used anymore.

The ten of you use a VPN, and play in a non-existent or deserted area that plays Mobile Legends. However, you must have 10 players who will play together. So 5 people will win and 10 people will lose. The disadvantage of this method is that it sacrifices 5 people to rank down, but the other 5 will increase in rank for sure.

As much as possible you have friends who really aim for GB MMR Mobile Legends. For example, you have 4 friends plus you means 5 people. Well, those five people MUST do GB accounts on other devices or you can use parallel space accounts. That way 5 new players will appear based on parallel accounts. It’s complete to get 10 players but it depends on the hockey in the match to get the account.

Make sure the five fake accounts have the same rank or are not far behind. This is to avoid rank mismatches when matching mobile legends.

Maybe you have to have a minimum playing limit of 5 more minutes, so as not to be detected by Moonton. Maybe you will also be detected, because you are fighting the same enemy, so you have to outsmart him well too.

In addition, you also have to know how to calculate your MMR Mobile legends so you can know when to stop doing GB MMR with this parallel space.

There is also a way if you do to play with Bots. You still need a VPN too, by downloading Super VPN and then using United States servers. After that you go to Classic or Ranked, and start Match. Note your ping must be red to see the VPN working.

Match must start between 55 seconds to 1 minute 2 seconds. If you go past that or less you cancel, because it’s not a Bot. Maybe there will be a bit of lag, but because of the opponent the bot will become easier.

With the 2 points above you can do it easily, but we ourselves have explained about the method used by mobile legends players for GB MMR ML itself

It is very risky if you use a VPN to increase MMR, because it is very easy to be detected by Moonton. It could be that you will be banned, or your MMR mobile legends will be drastically reduced.

This is done so that you don’t manipulate MMR ML anymore. So it’s best if you don’t use it. So it’s very common that many people do it, but it’s just that it’s very risky.

That’s info about the GB MMR explanation in Mobile Legends, which is risky. If you want to increase your MMR, you better play better and invite your friends to play along.

Because the risk of using this method is quite dangerous and meaningless. It’s better to use the clean and good MMR Mobile legends push rank method. Keep practicing, play wisely and don’t become a toxic player!

9 Heroes Who Are Elves in Mobile Legends, Who Are Your Favorites? (ML)

How to Check Battle ID in Mobile Legends (ML)