What is Jungler Mobile Legends (ML) ?

What is Jungler in Mobile Legends? You must have heard that question a lot lately because there was a massive Mobile Legends update on the Next Project. Thanks to the presence of Project Next itself, it has also made significant meta changes where old heroes can be played again in the current meta. In addition, the adjustment of jungle items and several lanes in Mobile Legends makes the gameplay a little more different.

You need to note that the Mobile Legends patch is currently quite difficult to play fast games. This is due to an adjustment to the Jungle item where the Exp earned on the minions will be reduced in the first 3 minutes. This of course will no longer be effective for the Hyper Carry meta that was Hype before. The most suitable meta for this patch is Meta 1 2 2 where there is an additional jungle lane dedicated to jungler heroes.

What is Jungler Mobile Legends

Jungler is a role that has just arrived in the meta at this time due to a major update in Project Next Mobile Legends. Jungler has an important role in gameplay and his job is to spend the jungle in the first 3 minutes. 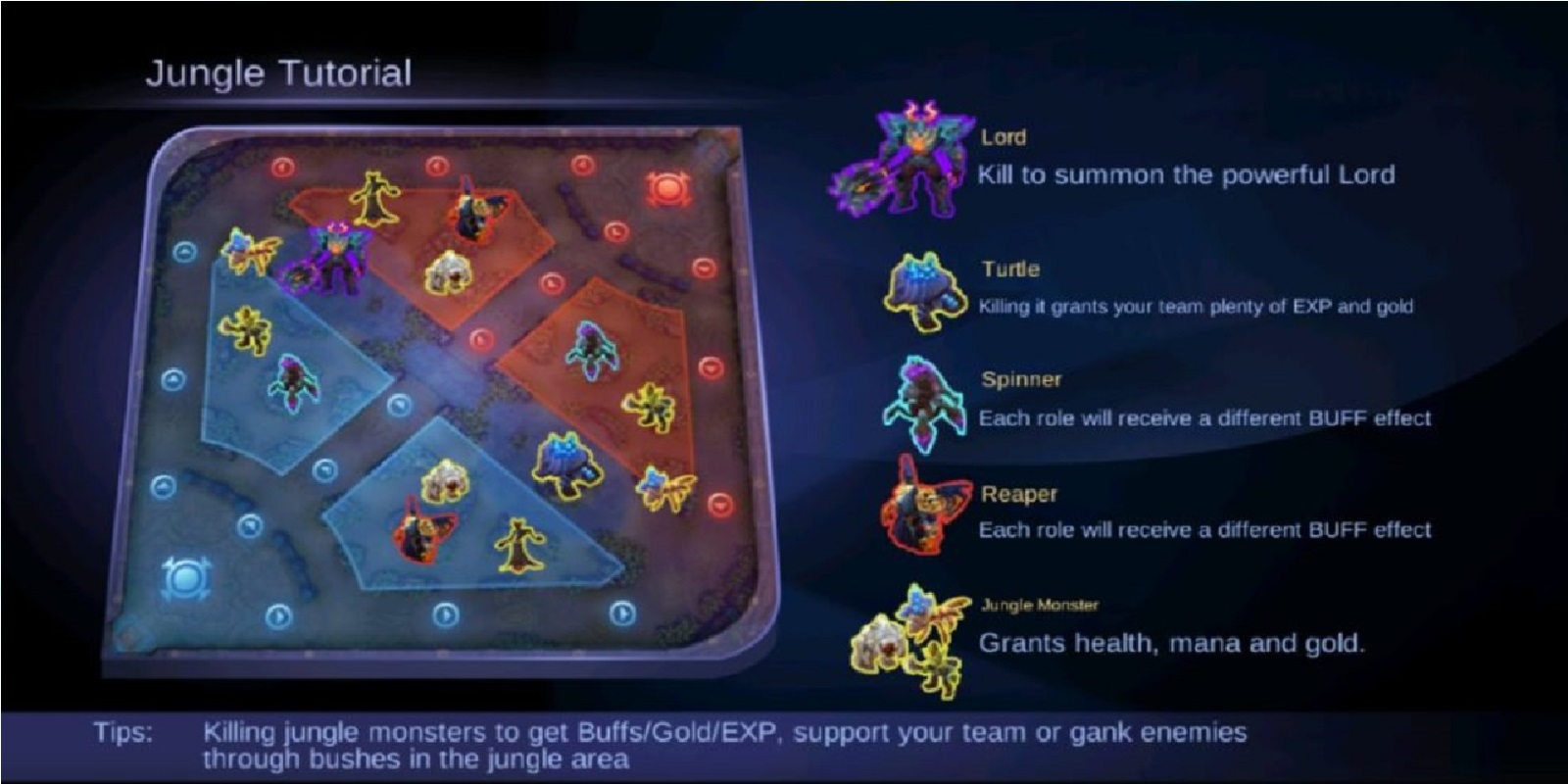 What is Jungler Mobile Legends

A few tips for you when playing as a jungler so that your performance is maximum in the first 3 minutes. First you have to use a jungler hero who can farm quickly and use jungle items to help you farm in the jungle. Starting from taking the blue buff, then after that you can go to the exp lane to take the red buff, crammer, and crab.

After level 4 and already in the time period of 3 minutes and above, you can only clear the minions in the lane. That way your performance will be maximized when playing as a jungler hero in Mobile Legends.

So, that’s an explanation of what a jungler is in Mobile Legends that we’ve discussed. Hopefully useful and can be a good reference source for you. Make good use of this Jungle lane for those of you who play as a jungler in a gameplay in the first 3 minutes. Also try to steal jungle monsters from your opponent so that you will benefit even more. That is all and thank you! Keep practicing, play wisely and don’t become a toxic player!