What is Teaming in PUBG Mobile? (PUBG)

This time we will discuss what teaming is in PUBG Mobile. This term is popular during the PUBG Mobile competition and is interpreted to tend to be negative.

From looking at the playing styles of the teams in each competition or PUBG Mobile game, we can find playing terms used in the PUBG Mobile player and fan community. This time we will discuss what teaming is in PUBG Mobile. This term is popular during the PUBG Mobile competition and is interpreted to tend to be negative.

PUBG Mobile is a shooter game with a superior battle royale genre with realistic gameplay. This battle royale game is included in a competitive game.

PUBG Mobile esports has also developed very well, especially in the last two years. It is in this competitive scheme that we can see how the playing style of each participating team is.

Each team is required to play sportsmanship. Even so, it is not uncommon for teams that play not to be too sporty. Or even the fans actually suspect a team playing cheating.

What is Teaming in PUBG Mobile? 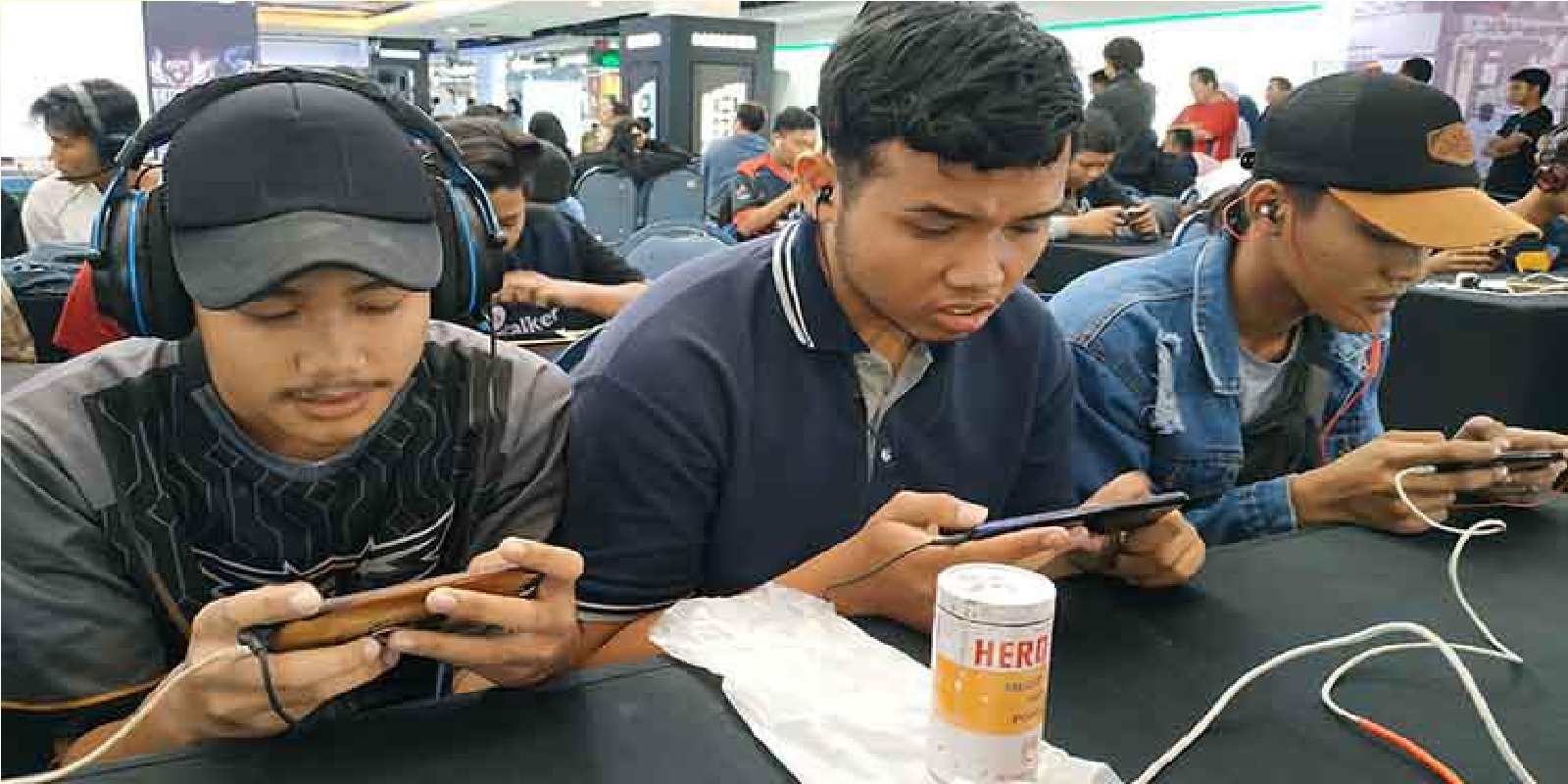 Teaming in the PUBG Mobile game means that two or more teams that are supposed to compete actually appear to be working together. Of course it is an act that is prohibited in a competition.

The term teaming itself is actually not a special term in the PUBG Mobile game. In other games, this term often appears. Especially in competitive games that involve multiple teams in one match such as battle royale games.

In the PUBG Mobile battle royale competition, there will be 16 teams that will have to fight each other in a match. The battle royale gameplay makes the last surviving teams get big points.

Therefore, in games, especially competitive schemes, there should not be two or more teams working together to help each other in order to get bigger points.

If there are two or more teams that work together to defend each other in a match, that is what is called teaming.

Teaming can occur when there are two or more teams from the same region, region or country that play in a competition. Then so that these teams can control the match, when they meet in the area they do not attack each other. Of course it does not show a sporting game, especially in a professional scheme.

Penalty for Teams for Teaming in Competitions 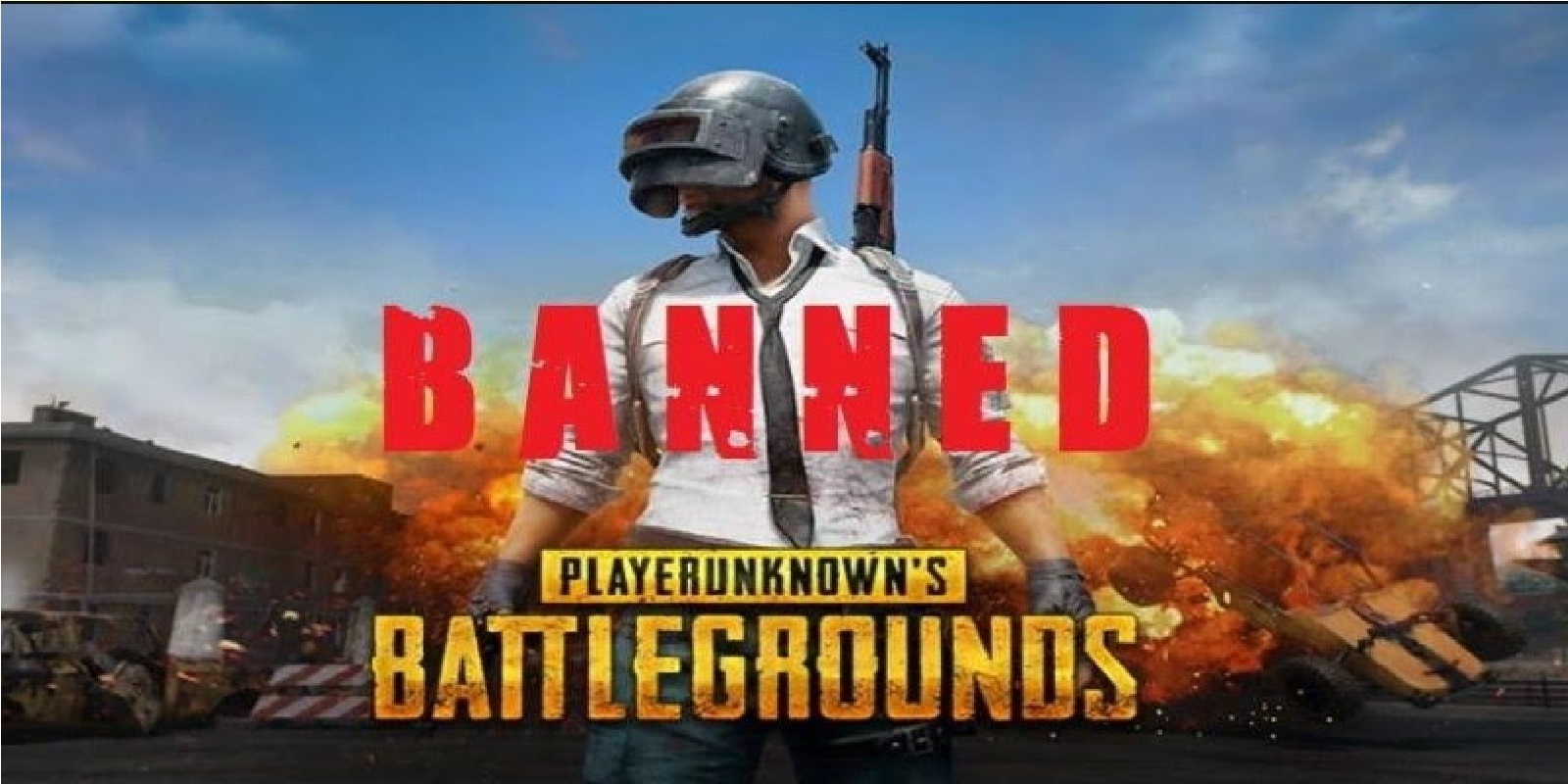 Because teaming is a wrong act, in a competition, teaming means that you will be punished. Regarding the punishment, it is in accordance with the organizers of a tournament or competition.

Meanwhile, the heaviest punishment that teams can get when teaming in a competition is to be banned or blacklisted so that they are no longer allowed to participate in the competition for a certain period of time or even permanently (permanently). Keep practicing, play wisely and don’t become a toxic player!