You won't be curious anymore. Because the term is always mentioned a lot, even until now never stop hearing the word in this gaming community.

Mobile Legends has released a lot of the latest updates that are very exciting for you to try. But you have to know what is the term mechanical fight in Mobile Legends (ML)? indeed a term that is quite crowded in the game. Even those of you who have seen all of this, will definitely be interested in trying it out with a game like that. You won’t be curious anymore. Because the term is always mentioned a lot, even until now never stop hearing the word in this gaming community.

Moreover, there are still some events that you really have to try playing, of course, you will be even more excited about it. Because with some good events like this, it will definitely make you guys will also see a lot of cool changes that appear in the game. 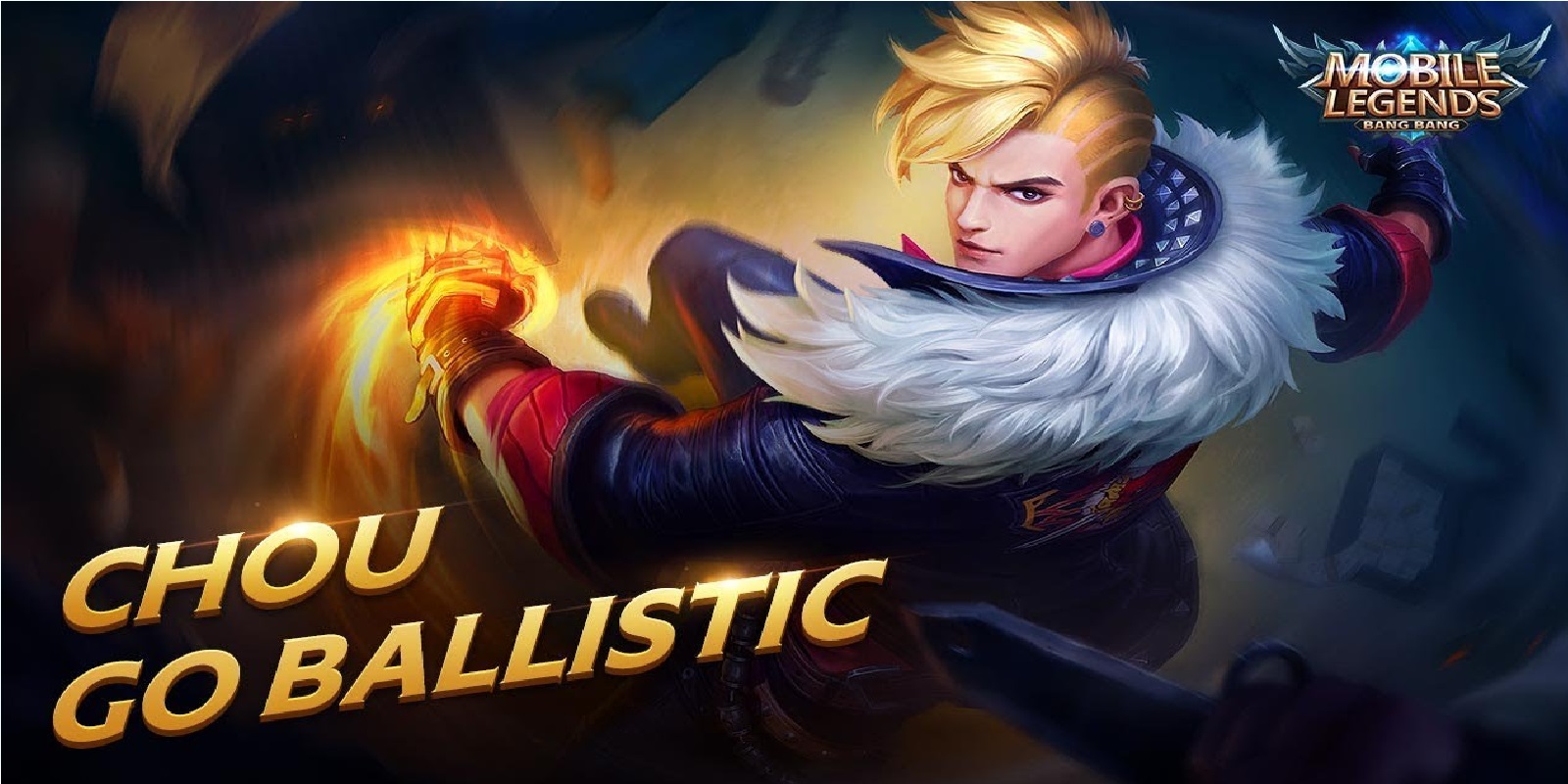 The term Mechanical Fight is a term in the By1 or Duel designation which shows who is better at using this Hero. Of course with terms like this, many players always make fun of the enemy or vice versa if they lose.

Because Esportsku experience has also been challenged by a Mechanic Competition from the enemy, if you lose, maybe the enemy will mock you. But not all of them are like that, even Mechanic Fighting itself is popular because of several factors, namely the content of the Mobile Legends game itself.

Even the term Mobile Legends Mechanic Fighting is not for the same Hero, but for different heroes, things like this can happen. That’s why the nickname is quite famous, even many players still say it when they are competing against the enemy. 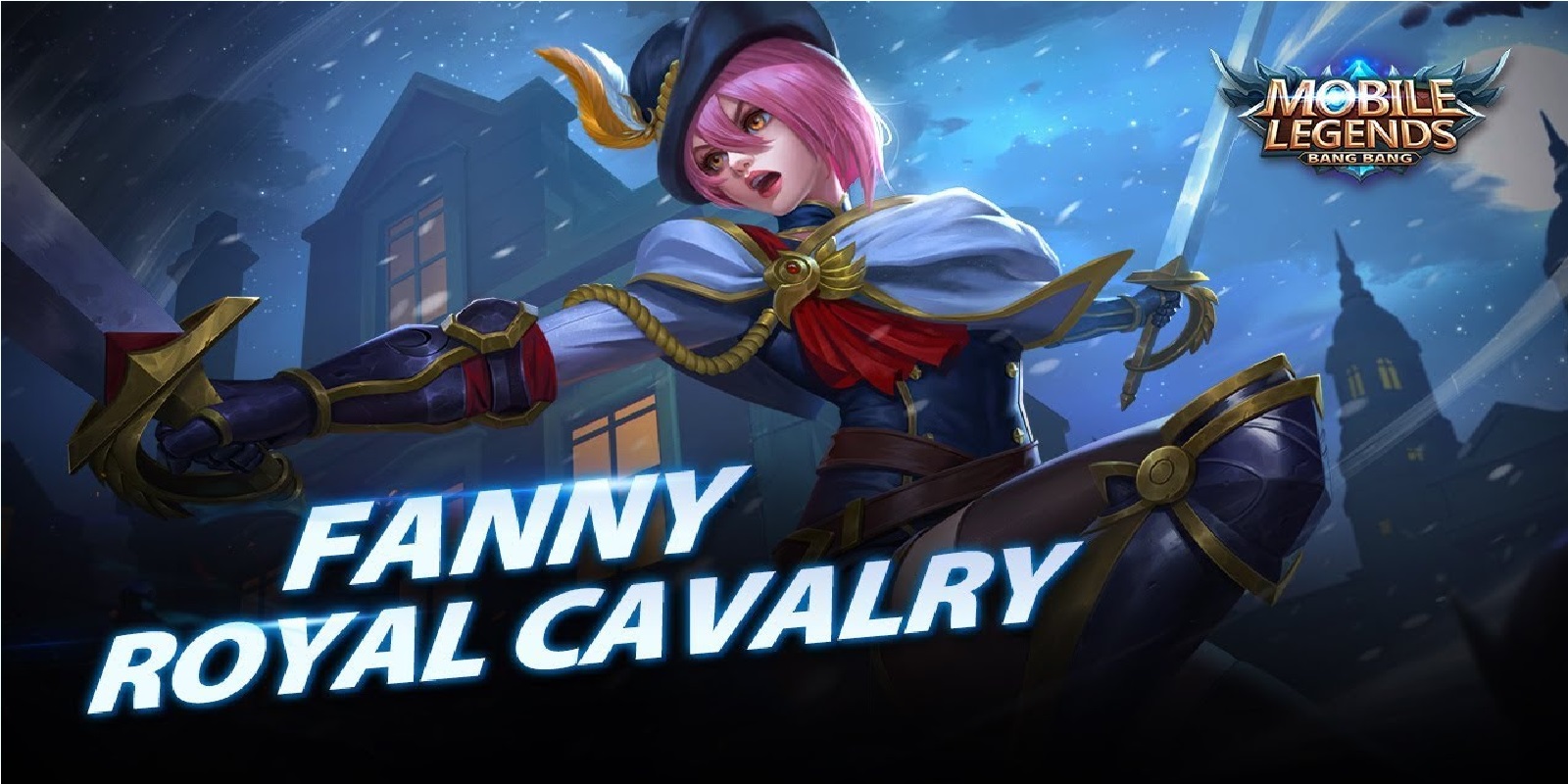 It’s like proving to them that the Hero Mechanic Battle is indeed us who won it. Then the enemy might get Mental if they always get things like this, because some pretty interesting things emerge from it.

It’s just that according to Esportsku advice, if you want a Mechanic Competition, prepare mentally and don’t get really confused when doing it. Due to broken concentration, it will give you a shortage when you do that in a match.

If you want to try Tips for Playing Pro Mobile Legends right now, so that you are not easily defeated. That way you will definitely find it easier to face enemies like this when you compete later.

Now that’s why the Mechanic Fight is quite famous in the Mobile Legends game until now. Yes, it goes back to the players too, whether they can overcome this and also not all different. Keep practicing, play wisely and don’t become a toxic player!

How to Get Say Cheese Notifications Mobile Legends (ML)