This is the schedule for when Xavier's hero will be released on the original Mobile Legends server later. This hero turns out to be a quite unique hero mage, because it has 2 passive skills that you can use when you play with the hero.

Mobile Legends seems to be planning to release a few new heroes. This new hero has actually been released on the Mobile Legends advance server, and can already be used. However, no one knows when it will be released. 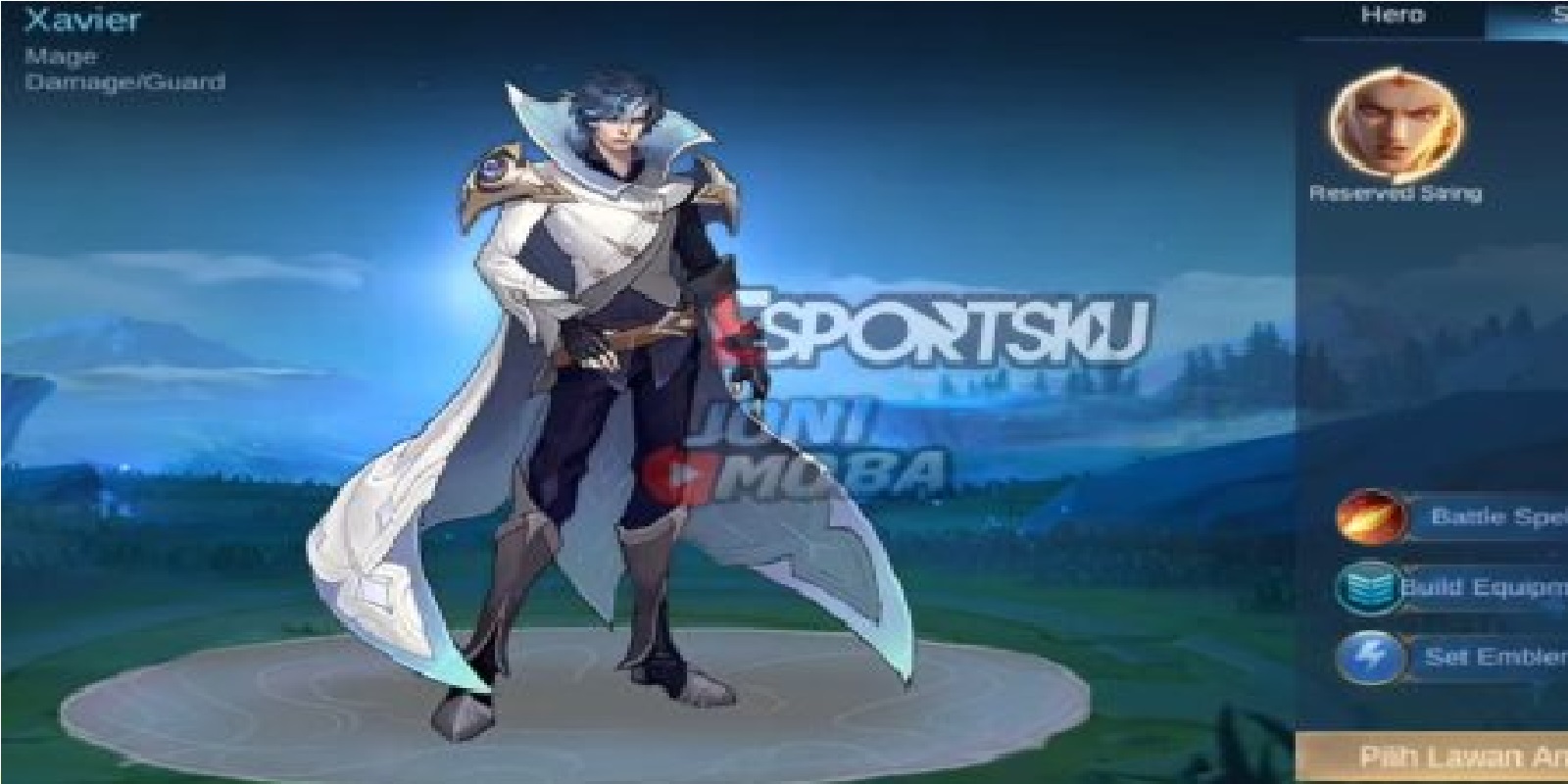 This time, Mobile Legends plans to release another new hero named Xavier. This hero can be tried on the advance server, and the skills he has can be said to be very strong as a hero mage or tank.

This hero has very strong skills as a hero mage and can also be a strong support thanks to his CC skills. As a hero who has 2 passive skills, Xavier is a hero that is suitable for use as a tank too.

Because, this hero will give an immobile effect if the enemy is close for too long. That way, you can attack enemies more easily using their damage skills. Even though this hero is counted as a hero mage, it turns out that the skill kit is strong enough to be used as a tank hero.

With this skill he has, it is likely that there will be changes before the release date. However, the big picture of this one hero, Xavier has a strong poke skill with CC and also a passive skill that can trap enemies too.

Xavier’s skill kit makes this hero very flexible. However, it depends on the scaling skill later. If he has high damage scaling, chances are that this hero can become a mage.

However, if Xavier has a high base stat defense and small damage scaling, this hero will most likely end up being a Support/Tank. Because, from the skills he has, it will be difficult for the enemy to avoid Xavier’s attacks and get hit by his CC skills.

That’s information about when Xavier’s hero will be released on the original Mobile Legends server. if you want to buy this hero, you can collect your BP until March so that later you can immediately buy it when the hero is released. Keep practicing, play wisely and don’t become a toxic player!

How to Get Layla Blue Specter Skin in Mobile Legends (ML)