Who was the Hero Who Was Named Dante in Mobile Legends (ML)?

Especially after knowing Who was the Hero Who Was Named Dante in Mobile Legends (ML)? surely new players will not believe this. But for Old players, if they have played from this hero era, it might not be something foreign to them.

The updates that have emerged from the various incoming patches do give a slightly different impression when you feel it. Including certain conditions in this Mobile Legends game, so you can start playing it as best you can in the game.

Even with the presence of the M3 Mobile Legends Event Calendar itself, you will have a lot of prizes from the mission. Completing each Mission and receiving each of the rewards right away, indeed gives you a good opportunity for your account.

Who was the Hero Who Was Named Dante 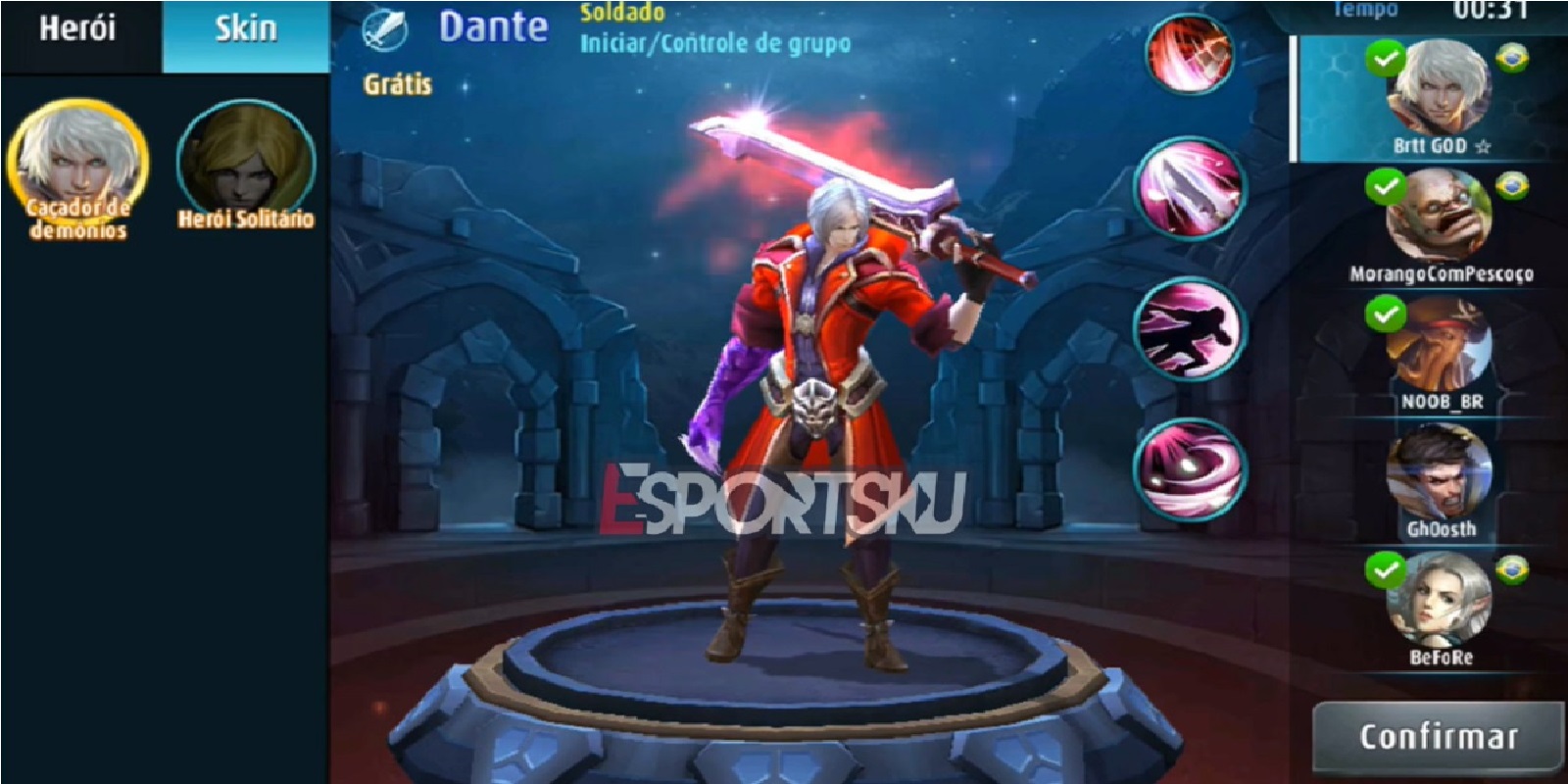 According to Esportsku experience, the Hero who used to be named Dante in Mobile Legends is Alucard. When the initial Hero Alucard came out, his name was not what it is today but Dante. Those of you who often play the Devil May Cry game will definitely be familiar with this name.

But at the beginning of the emergence of this Mobile Legends game, it surprised many players and even the Devil May Cry community. From this new Hero named Dante, not only from the name part, but his appearance is very similar to the original Dante.

That’s what makes a lot of arguments from other game players saying that Mobile Legends is plagiarism, because of this Dante hero. From these problems, finally the names of Dante and his heroes began to get many new changes which ended up being named Alucard.

Yup, Dante’s version of Alucard was among the deadliest, even this Hero has a very cool effect even though he doesn’t use Skin. In terms of appearance, it really looks the same as the original, it’s even a problem for some game players because of this.

Who was the Hero Who Was Named Dante 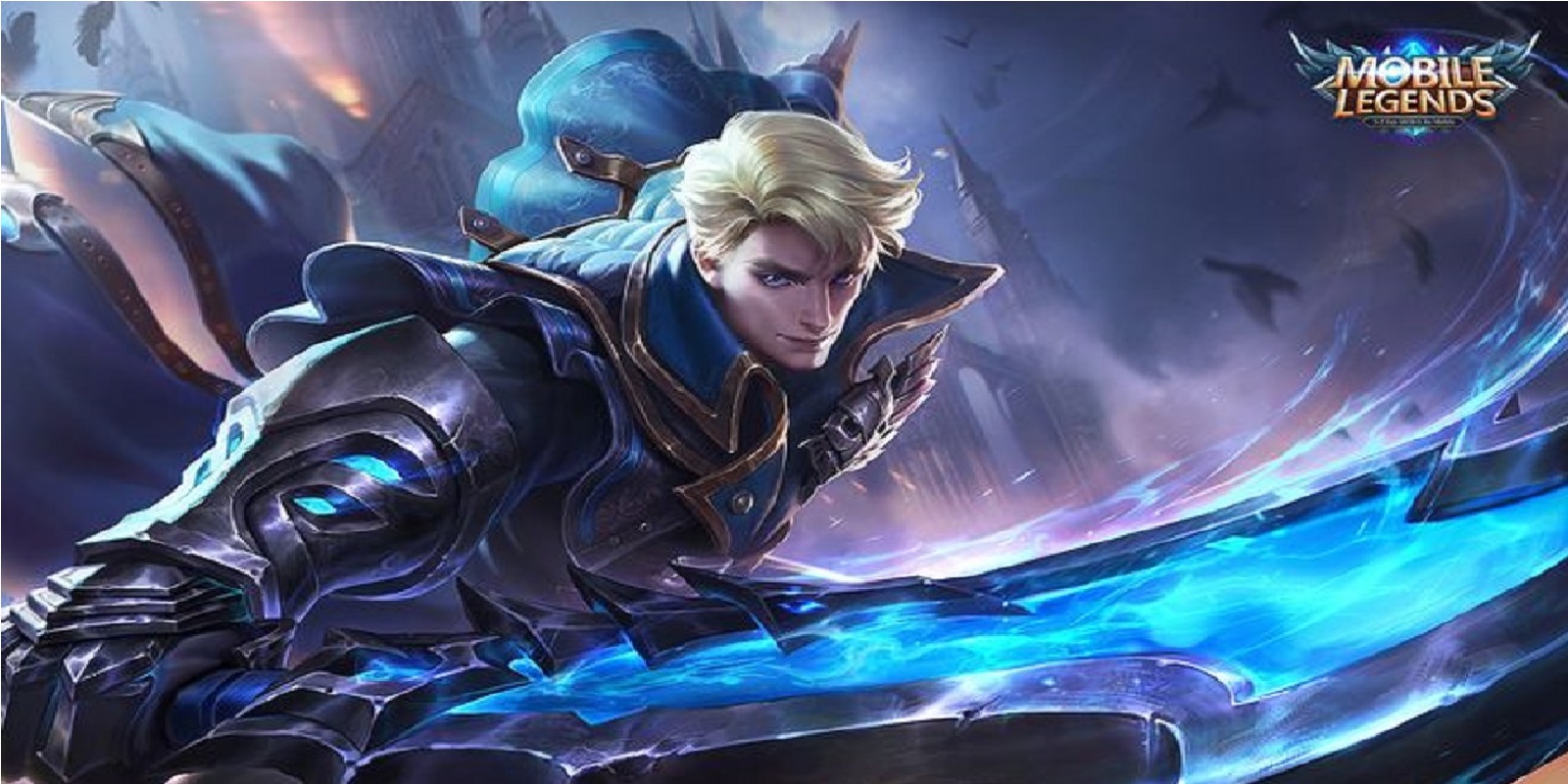 If you know that Dante in this Devil May Cry game has a large sword weapon, similar to Alucard and is a Demon. For that it is different, because Alucard himself is someone who has the power of a vampire to fight the enemy later.

But for those of you who already know Who the Hero Named Dante is in Mobile Legends, it means adding experience to playing too. Things like this become like a unique fact from the Mobile Legends game, because once there was one of the characters from another game that was released.

After knowing Who the Hero Was Named Dante in Mobile Legends (ML)? then this will still be an interesting unique fact. You can’t possibly want to miss all of that, because it makes Alucard’s hero even more famous because of things like this. Keep practicing, play wisely and don’t become a toxic player!

How to Become a Mobile Legends Match Referee (ML)