Here, let's discuss some tips for you to understand when fighting Paquito on the lane. Paquito is terrible in lane because he is arguably the strongest 1v1 in sidelane.

Fighting Paquito is endlessly stressful. Without tips against Paquito in the right Mobile Legends (ML) lane, it’s sometimes a bit inconvenient. Therefore, we will discuss it for you here. Here, let’s discuss some tips for you to understand when fighting Paquito on the lane. Paquito is terrible in lane because he is arguably the strongest 1v1 in sidelane.

Paquito is a very difficult hero to fight on the lane. He excels because he has good mobility, strong combos, damage, CC, and of course sustain. Well, you could say that he is an all-in-one hero.

But that doesn’t mean Paquito doesn’t have weaknesses, because you can still counter him anyway. Although it’s not easy, it’s possible for you too.

So, fighting Paquito is not easy. The reason is often when you play against Paquito you become a mechanical fight because. In addition, Paquito has a strong early power spike which can be troublesome.

Take it easy but, because there are some tips that you can use to fight Paquito. At least it can help a little and for those who are curious, just check below : 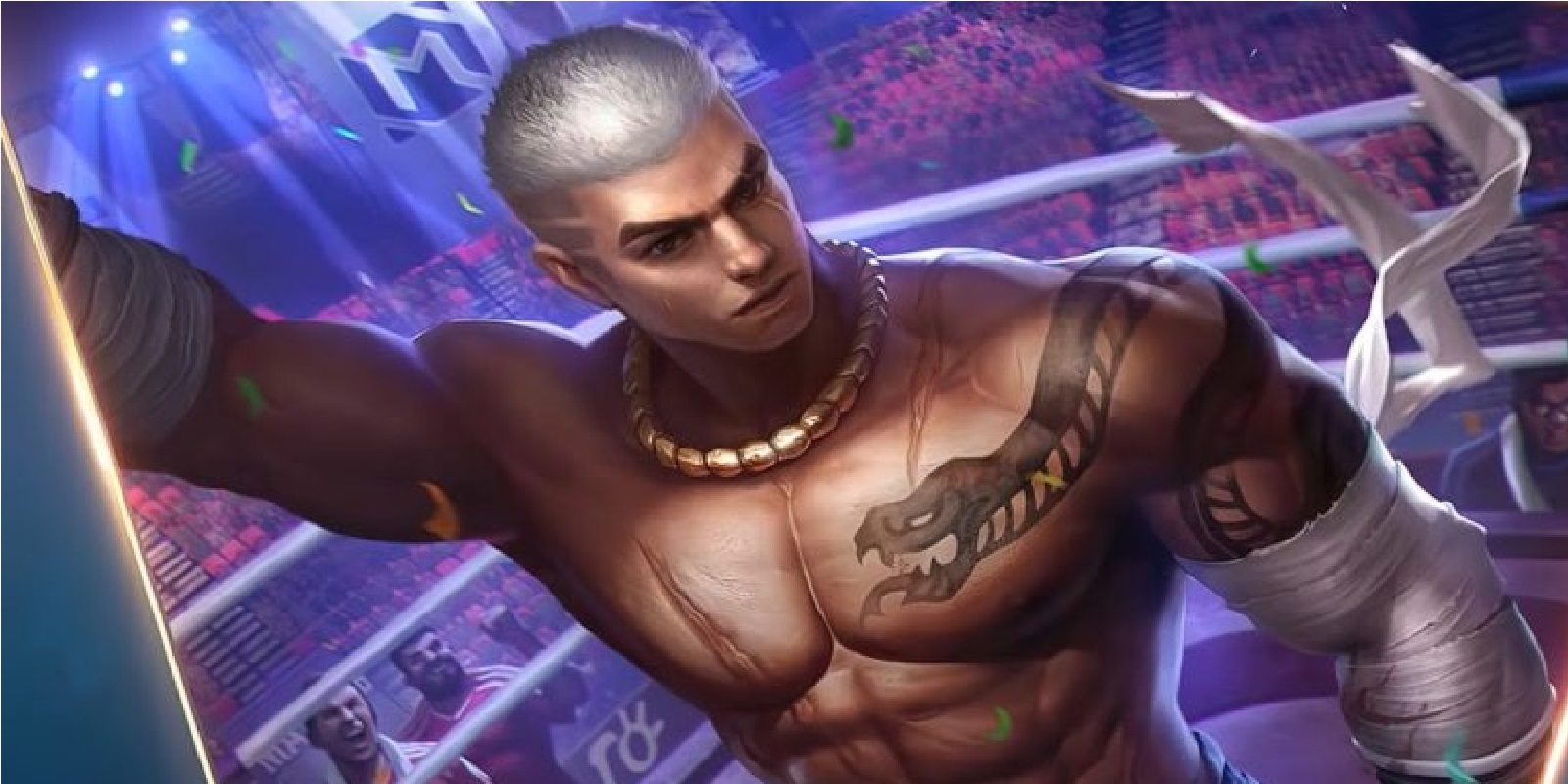 Paquito is a hero who is quite agile and difficult to catch, but he is very vulnerable to locking which is very effective. Some hero locks can be counters when in the laning phase which is very helpful.

What makes it strong is Paquito’s combo which has high damage. But all of them are skillshot even though they are easy to use. You should avoid it so that later you don’t get a lot of damage.

Some heroes who sustain usually excel against Paquito as long as they play correctly. You can use this in the early game as long as Paquito hasn’t bought Bloodlust Ax which is his core item.

Paquito is very vulnerable to bursts because his sustain only comes from his shield and spellvamp. Without the late game sustain item, he is easily burst with high damage and is one of the tips against Paquito in the Mobile Legends (ML) lane.

Don’t Let All the Combos Connect

Always try to make Paquito miss a lot of his combos. You can do this with CC, knock, kiting, zoning, and more. As long as you can overcome this, Paquito shouldn’t be a threat on the lane.

If you plan to gank, don’t gather

Well this is one of the bad things that often happens. Keep in mind that if you want the wipeout team against Paquito himself, you have to gather so that his combo hits all the teams. Always slightly separated and don’t get all combos.

Paquito Item Build is Flexible, You Have to Counter

One of the advantages of Paquito is item build. He is relatively flexible because only Bloodlust Ax is his core item. You have to read the build and counter from there.

Don’t be confident in the early game

So when you fight Paquito, try not to duel him in the early game. Early and mid games are Paquito’s main strengths and from there he can be very scary later.

Against Paquito, it is also recommended to use a hero who is agile and has good mobility. This is because Paquito himself is very difficult to catch and you, if you use heavy heroes, are vulnerable in kite.

Anti heal is also mandatory when fighting Paquito. This is because he is required to use a vamp build spell and his vamp spell is very high thanks to terrible damage. Don’t forget anti-healing.

Those are some tips against Paquito in the Mobile Legends (ML) lane that might help you. Don’t let you guys have trouble fighting this one fighter. Keep practicing, play wisely and don’t become a toxic player!

How to Counter Tank Karina in Mobile Legends (ML)