So the term greedy support should not be confused with the support that is roaming and rarely farming. This is because these heroes have a high impact if they get their core items.

Currently, sustain and tank heroes are very popular in META this time. Some of the best jungle tanks in Mobile Legends (ML) can be one of the heroes that will benefit you later in Mobile Legends. So the term greedy support should not be confused with the support that is roaming and rarely farming. This is because these heroes have a high impact if they get their core items.

Playing tank jungle is a bit different because you have to change your playing style. If junglers were usually the core late game in the previous META, this time it can be considered as greedy support.

Greedy support is a hero that is between support and core. They are like support, but need a lot of farming to help the team. Jungle tanks are very strong in this regard because their impact on the team is quite high.

Currently, the jungle position is actually quite free who will fill it. Many start to be terrible when playing in the jungle because playing as a jungle has good map control and tempo.

For those of you who are curious, you can directly check below : 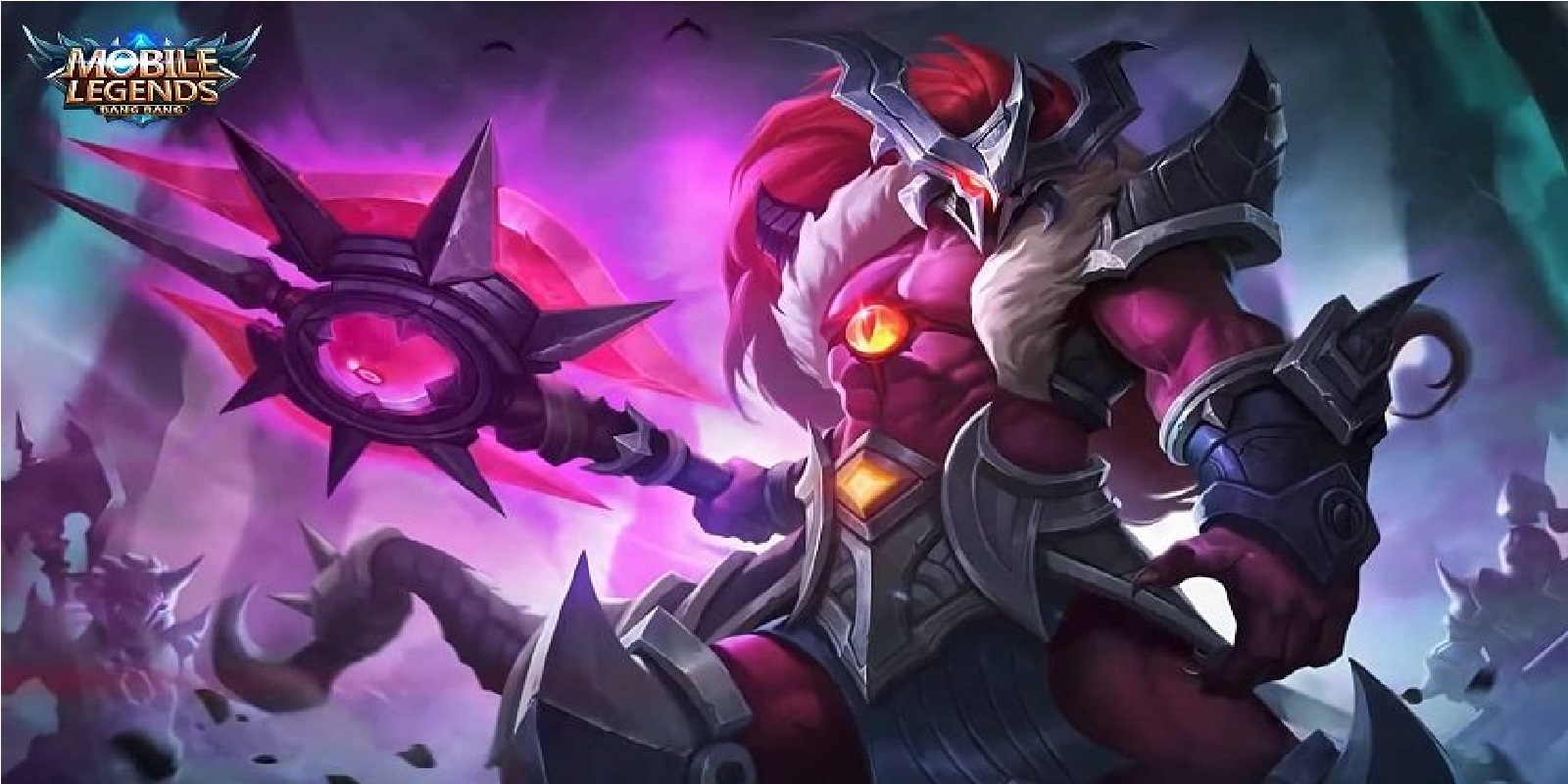 Baxia, of course, is no longer strange in occupying the jungle. He has high damage thanks to spam skills and also excellent mobility for roaming. As a jungle, Baxia is very suitable to be used as a reliable map controller and roamer.

Karina is indeed a hero mage, but recently it is popular as the best jungle tank in Mobile Legends. Karina’s already very high damage is a bit overkill indeed if the damage is built. This is what makes it a tank and is indeed very terrible.

You can also play Hylos as a jungler. This is because Hylos has AoE sustain damage and also he is difficult to kill. Similar to Baxia, only he doesn’t have high mobility.

For Akai, playing it as the best jungle tank in Mobile Legends might be a bit slow, but the 1v1 damage is quite strong and can indeed be terrible. This is because of his skills and Akai’s combo which is dangerous if perfect.

Uranus from theory is very strong even in lane he can be terrible. As a jungler you can also play Uranus. The Uranus jungler tank can be more active in invade and be aggressive in roaming.

You can also play Balmond as a jungler. This is because Balmond has high sustain and damage. Not to mention he can be very fast when farming which makes Balmond effective.

Gatotkaca is a very thick hero and very difficult to fight. As a jungler tanker, Gatotkaca has to play aggressively because he will get thicker when he starts dying. The damage is also very high.

So, those are some of the best jungle tanks in Mobile Legends that you can use. These heroes can be a threat when you play them right and of course can be very strong if you can take advantage of them. Keep practicing, play wisely and don’t become a toxic player!

5 Heroes That Are Difficult to Counter in Mobile Legends (ML)