Esportsku this time will provide a series of recommendations for the marksman meta hero Season 22 Mobile Legends which is the best and you can rely on in matches in Mobile Legends, see the following review. 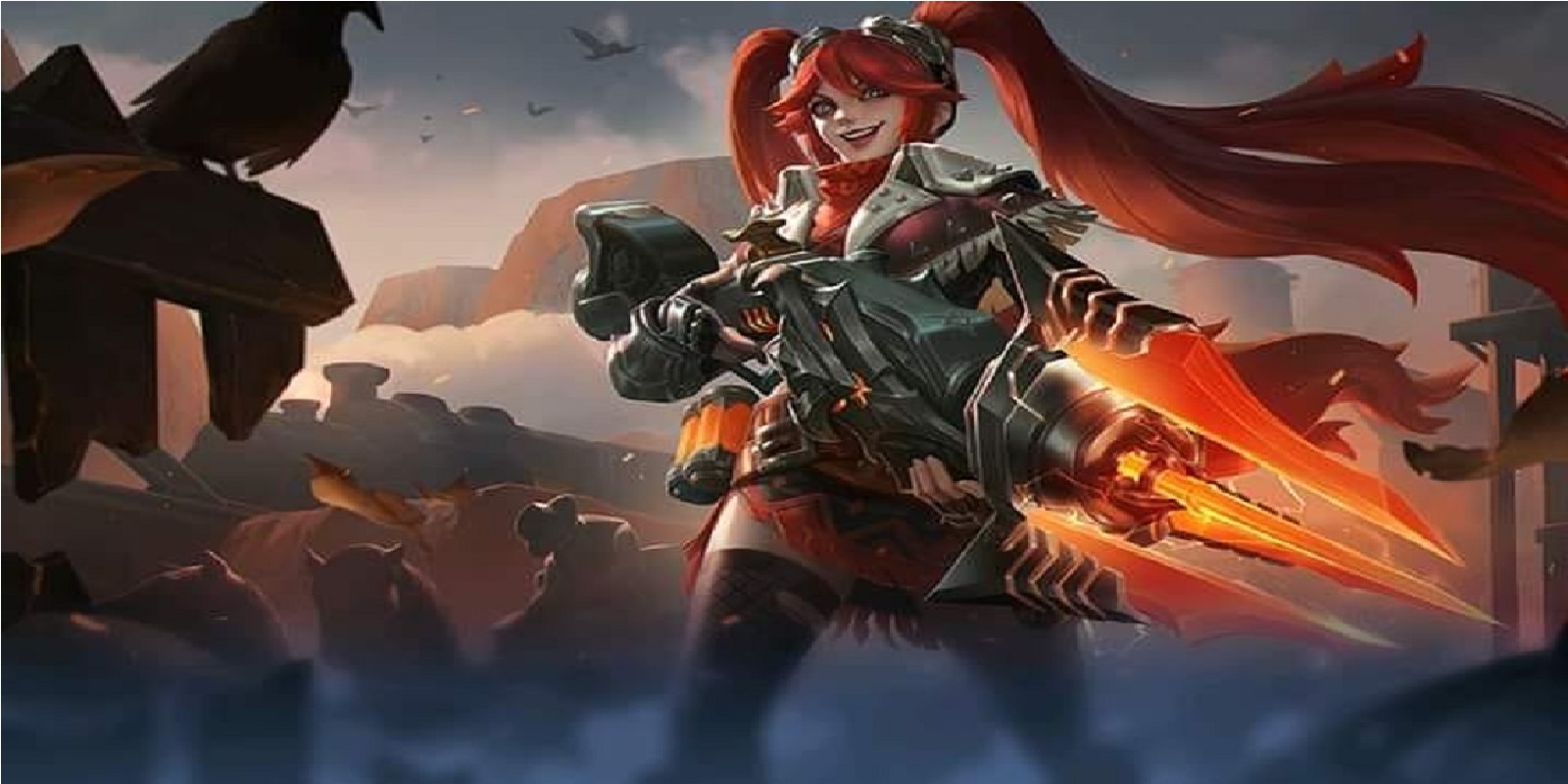 Marksman is one of the best heroes that you can use as a core hero, the number of marksman heroes certainly makes you confused to choose as a mainstay hero in this season’s game. 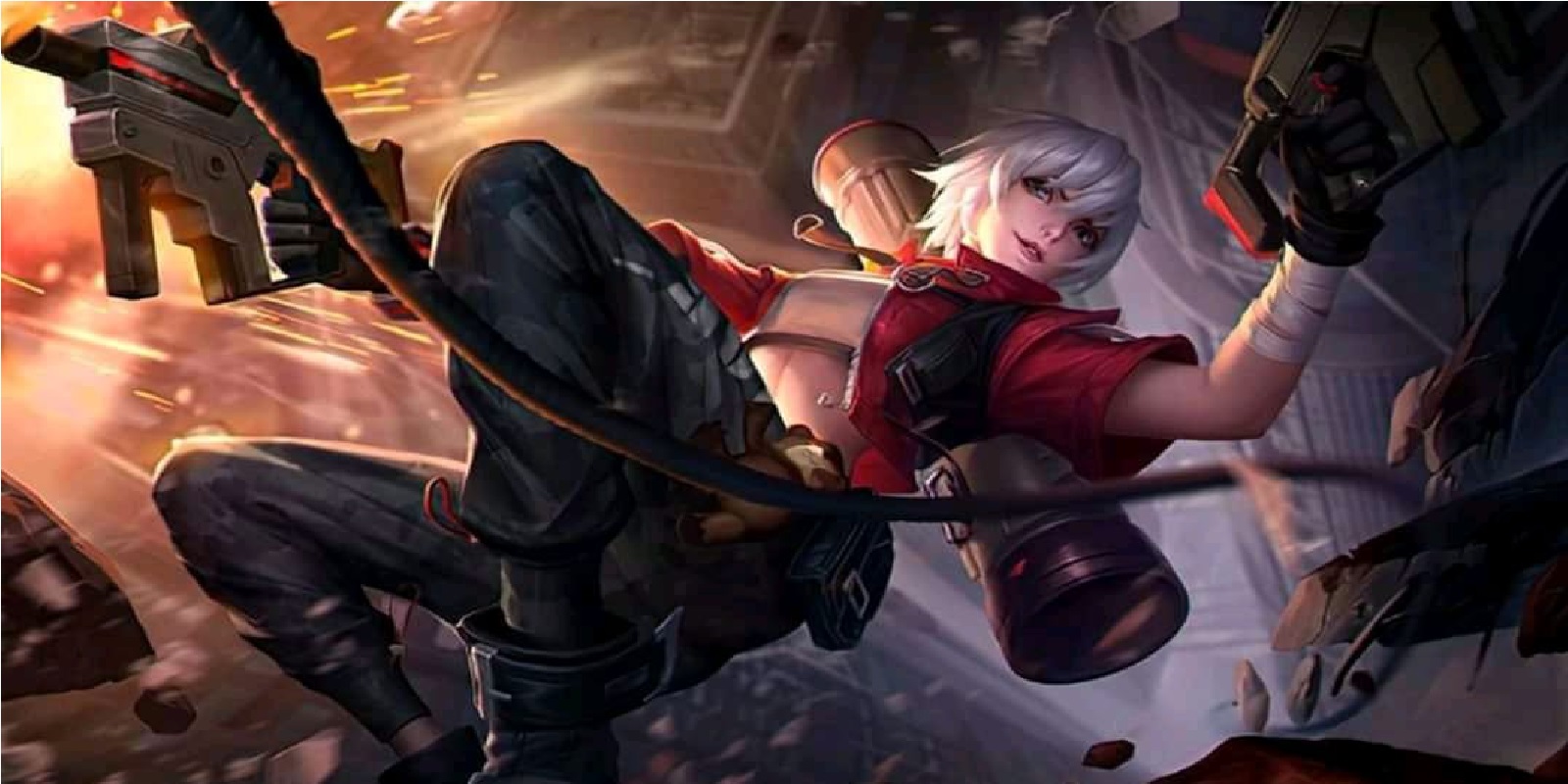 Beatrix is a meta marksman hero in season 22 where this hero got a significant buff at the beginning of this season. She has the ability to change weapons used for high damage.

This attack is able to make the opponent suffer great damage. She is very suitable for team fights which can produce strong and deadly attacks. This hero is worth playing in Season 22.

She can be the best choice for those of you who want to play ranked at the beginning of the game. Her ability will greatly support the victory that you can achieve. 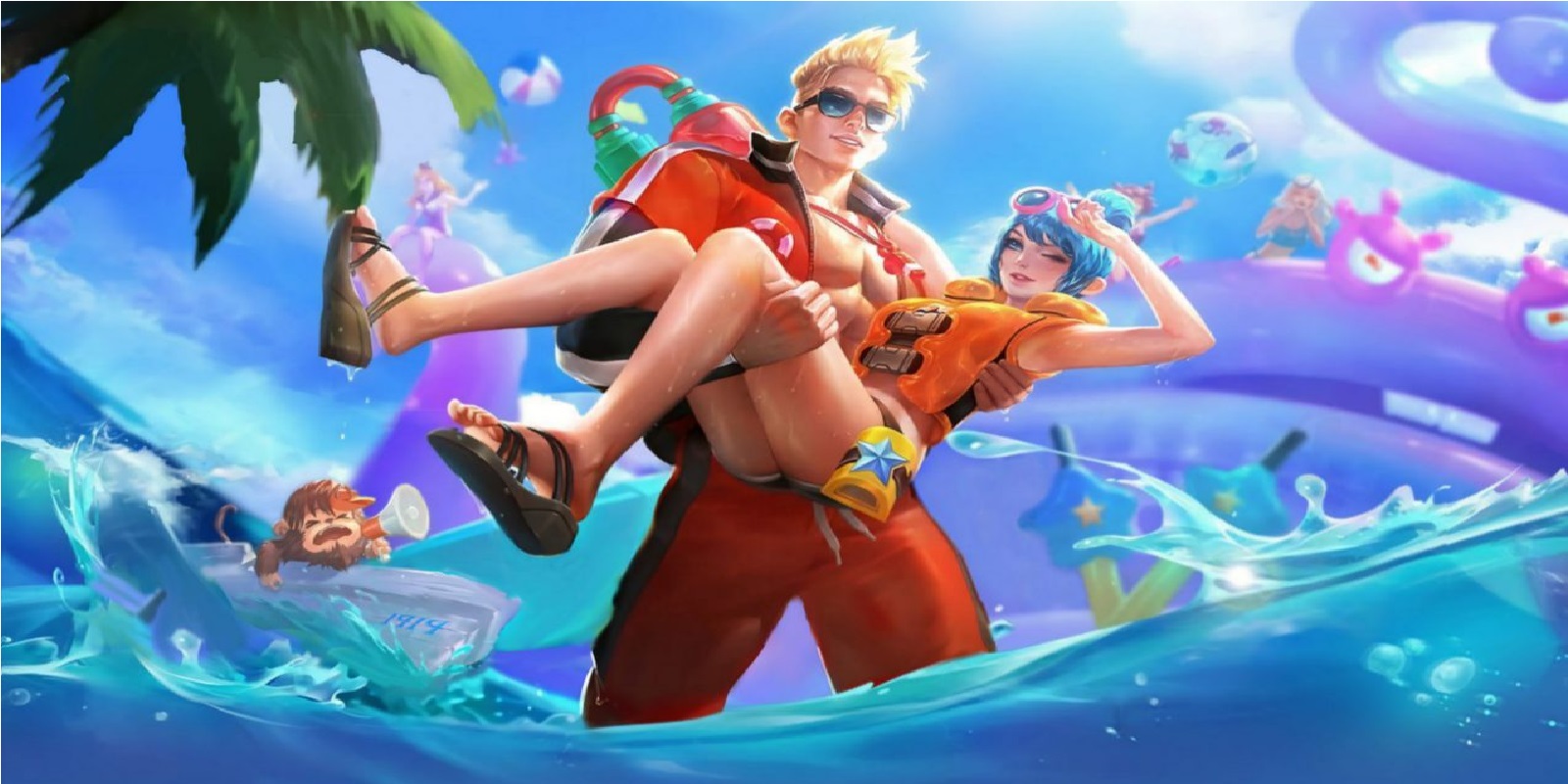 The hero marksman meta in the first Season 22 is Claude, is one of the marksman heroes who has high agility, Claude can be the best hero you can play.

Claude’s ability lies in the passive ability that can give Claude a stack, with this passive, Claude can collect the stack and give it attack speed and movement speed.

This passive skill is combined with the ultimate Claude who can attack all opponents in the area with a fast turn. Besides being fast, Claude also has high mobility which can make him a meta hero. 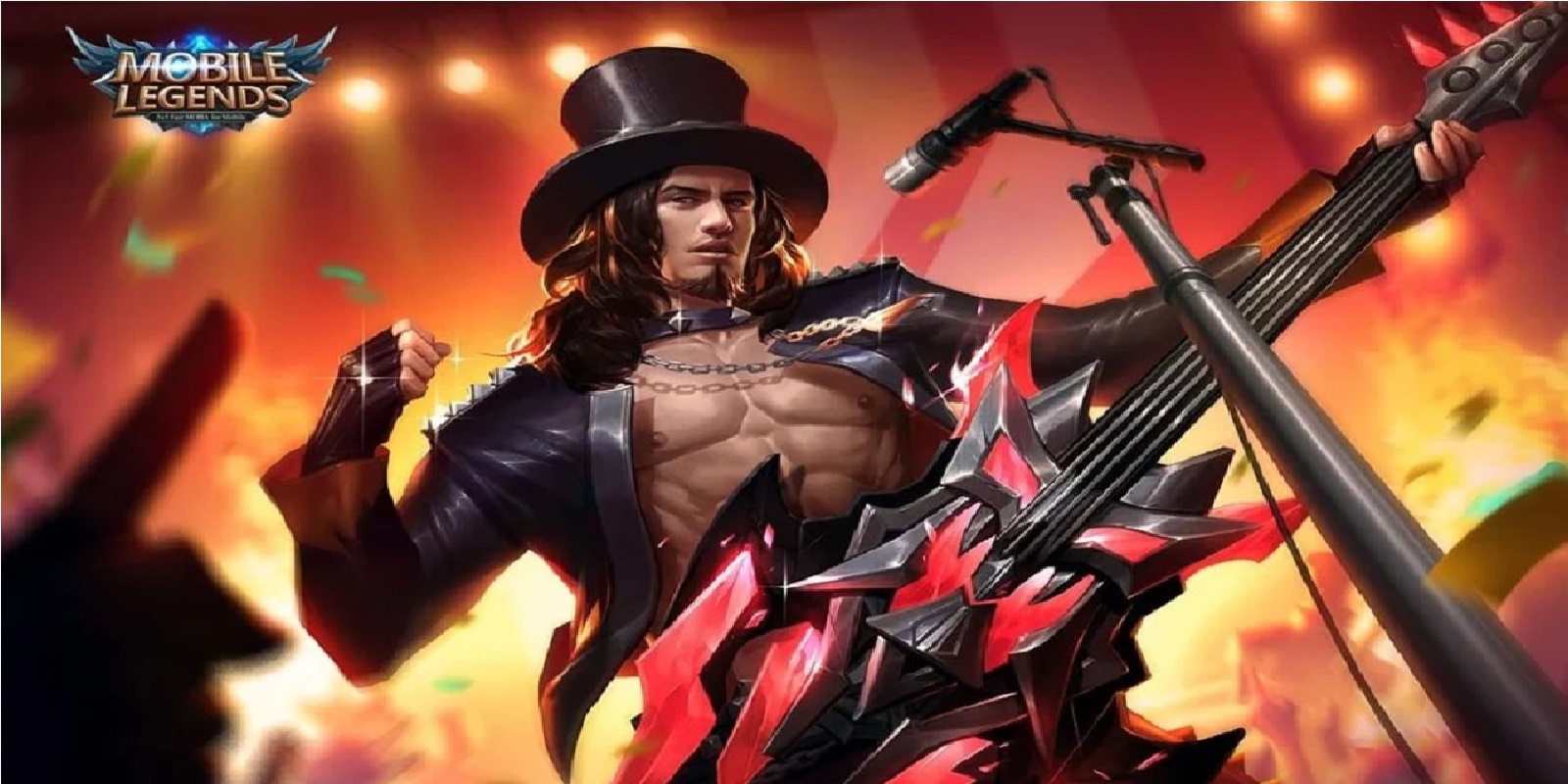 Finally, Clint’s hero this time is included in the meta hero row. Clint previously got the latest revamp in his first skill, this attack allows Clint to attack opponents with high damage.

Revamp Clint gave himself a meta position in Season 22. Many players, especially user marksman, played Clint as a sidelaner or core hero.

Clint’s best ability lies in high burst damage. Unlike other marsmen who use attack speed, Clint is quite slow but with large damage attacks. 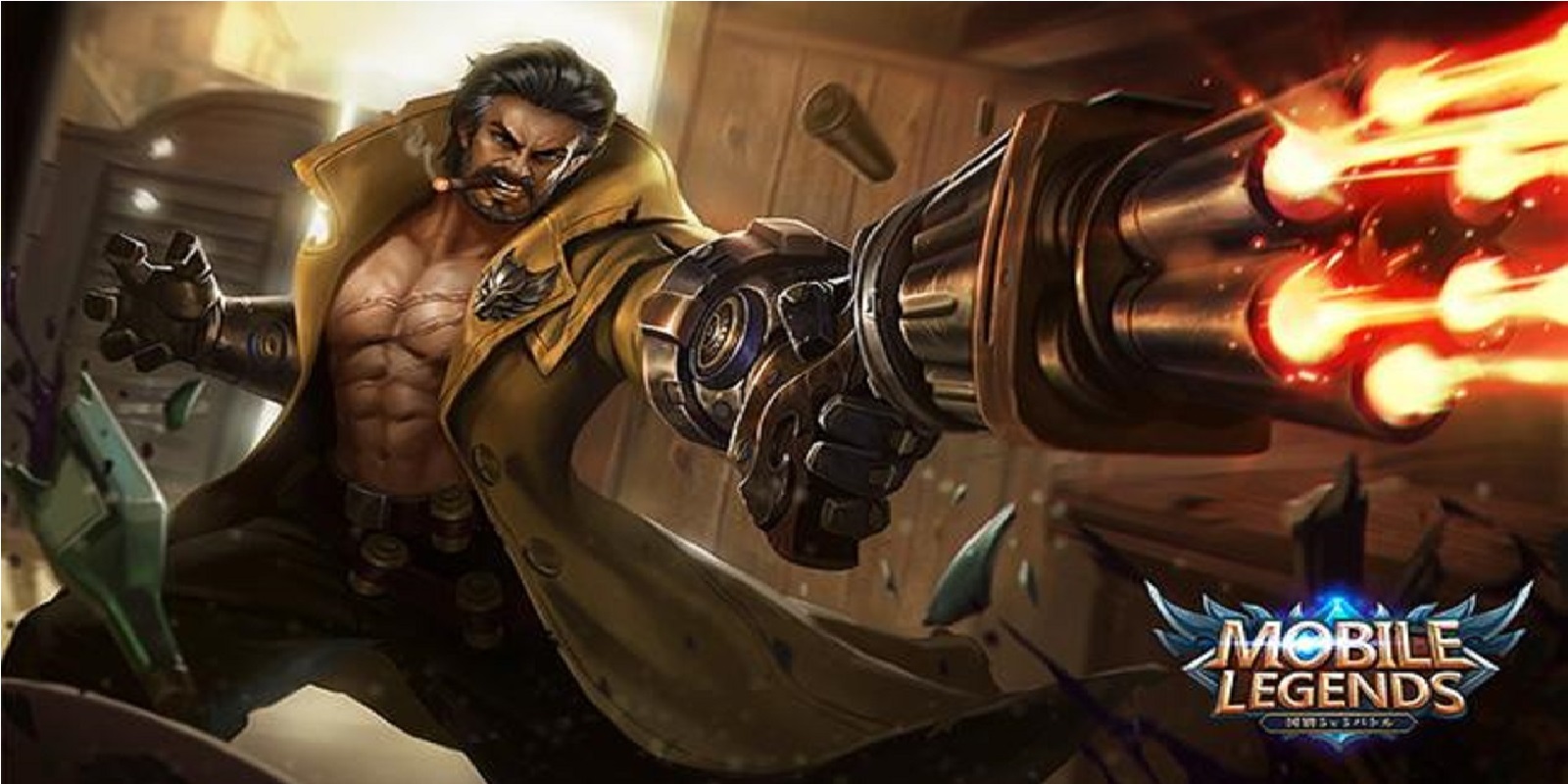 Roger is a marksman hybrid fighter hero who is included in the meta hero in Season 22. Roger’s ability lies in his transformation skill that can turn into a wolf.

With an active ultimate skill without the need for level 4, Roger becomes a very strong hero even in the early game. Roger’s attack ability is very strong and deadly.

Roger’s best attack is in his first skill in wolf mode, Roger can attack opponents quickly and Roger also gets immunity that can release him from CC effects. 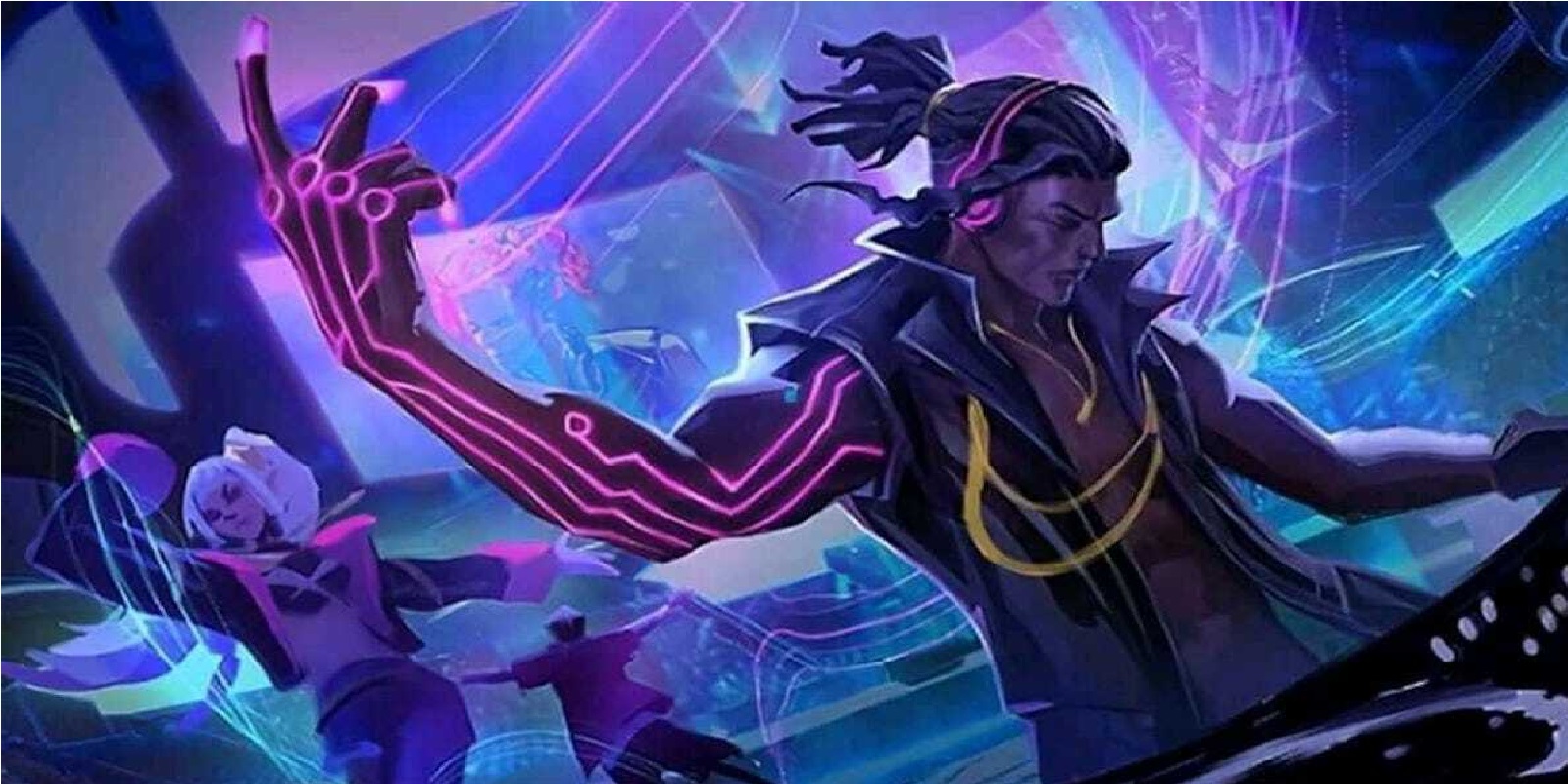 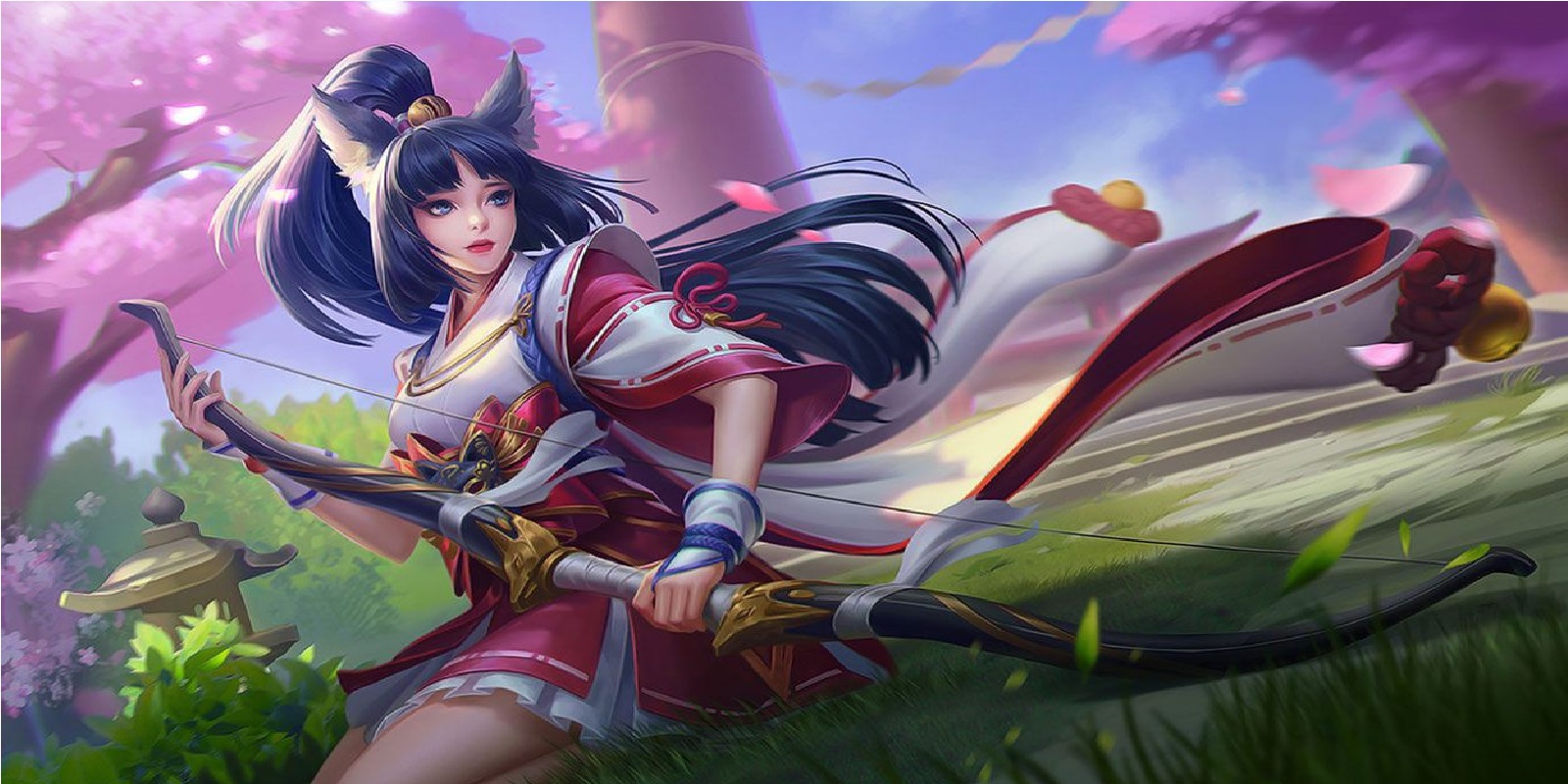 The next hero meta marksman season 22 is Miya. One of the marksman heroes with high attack speed abilities. Miya is a very deadly hero in the late game.

Miya has an attack that can attack more than one hero. With a fast attack speed, Miya can attack all nearby opponents.

Her best ability lies in Miya’s ultimate, by using this ultimate, Miya can disappear from the opponent’s shadow and can settle while attacking or escaping. 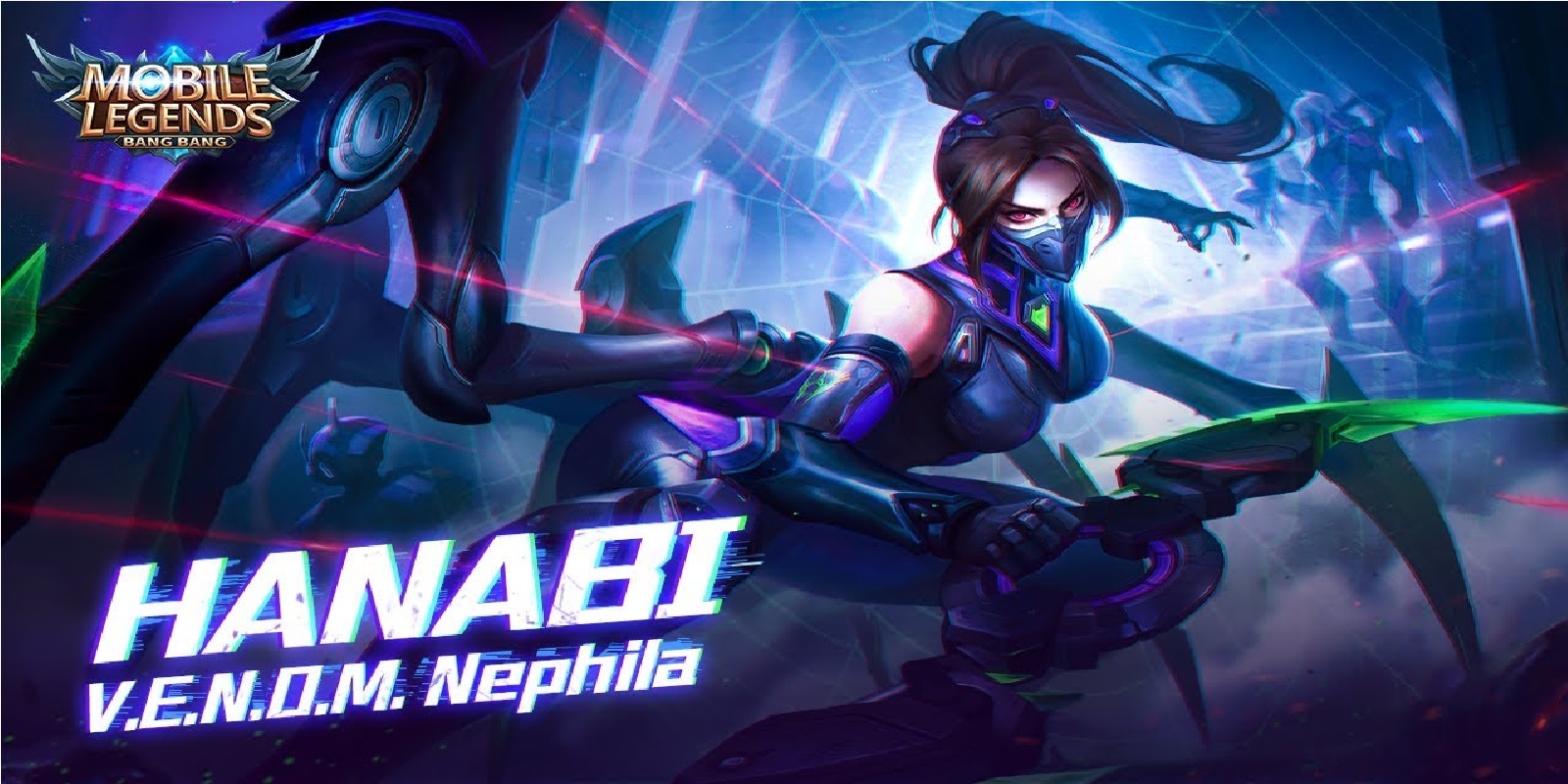 Next is the hero marksman meta Season 22, Hanabi, a marksman hero who doesn’t have good mobility, but has a lot of damage in the late game.
Hanabi’s first skill can provide a shield that can withstand the opponent’s attack even though the CC attack. Then Hanabi’s second skill attacks forward and deals good damage.

Lastly, Hanabi’s ultimate can make her give an attack that has a wide area while giving CC to the target hit, this effect will spread like a flower and stop all her opponents. 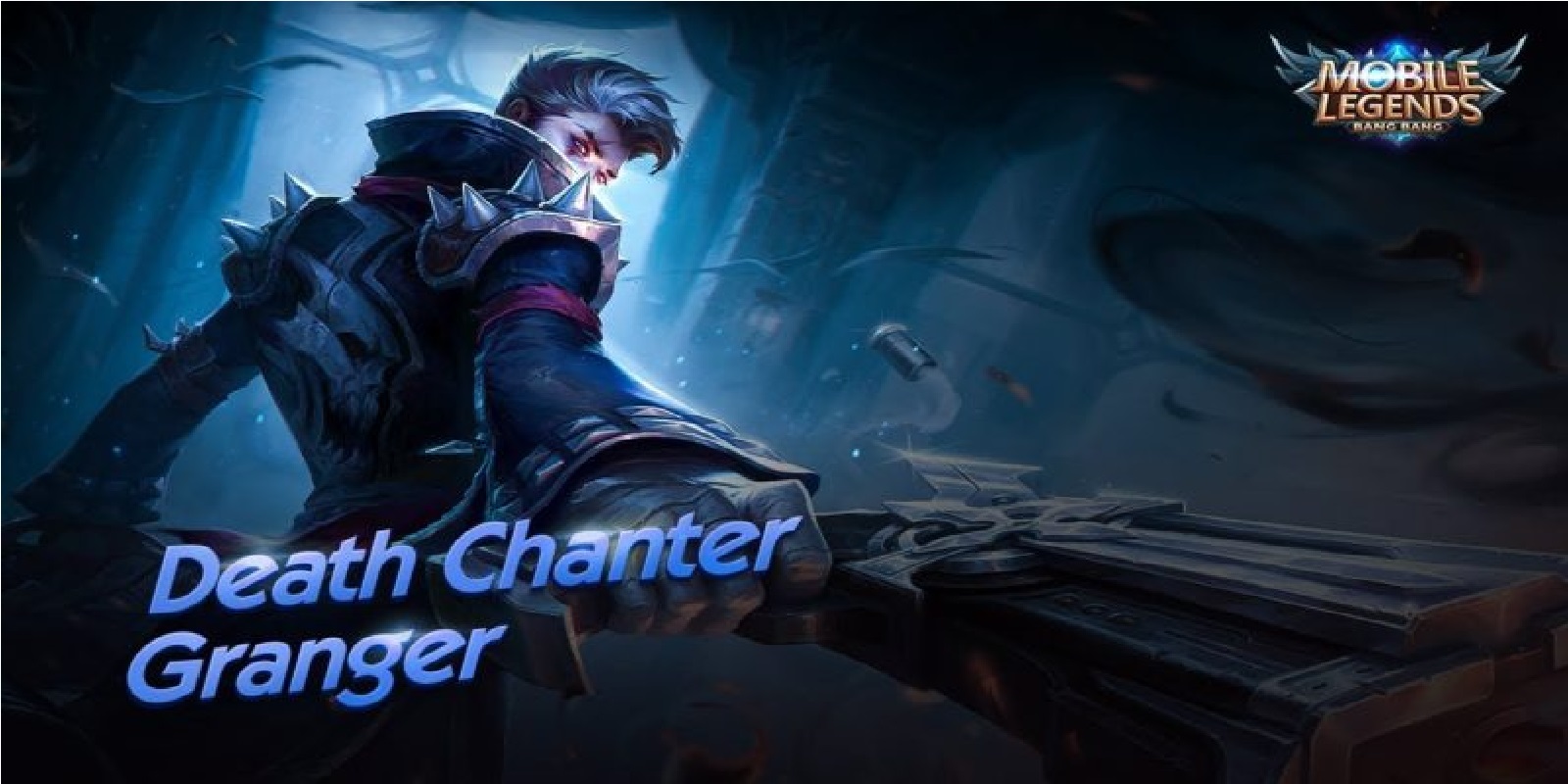 Granger is one of the marksman heroes that must be anticipated, Granger’s ability in a team makes him a meta and very strong hero.
Granger’s strength lies in high burst damage, Granger’s attack lies in the first and ultimate skill, then Granger’s basic attack attacks the opponent with several bullets that are getting sicker.

Granger’s 2nd skill gives Granger high mobility so he can run away or chase his enemies nimbly. Granger himself often gets banned in Season 22. 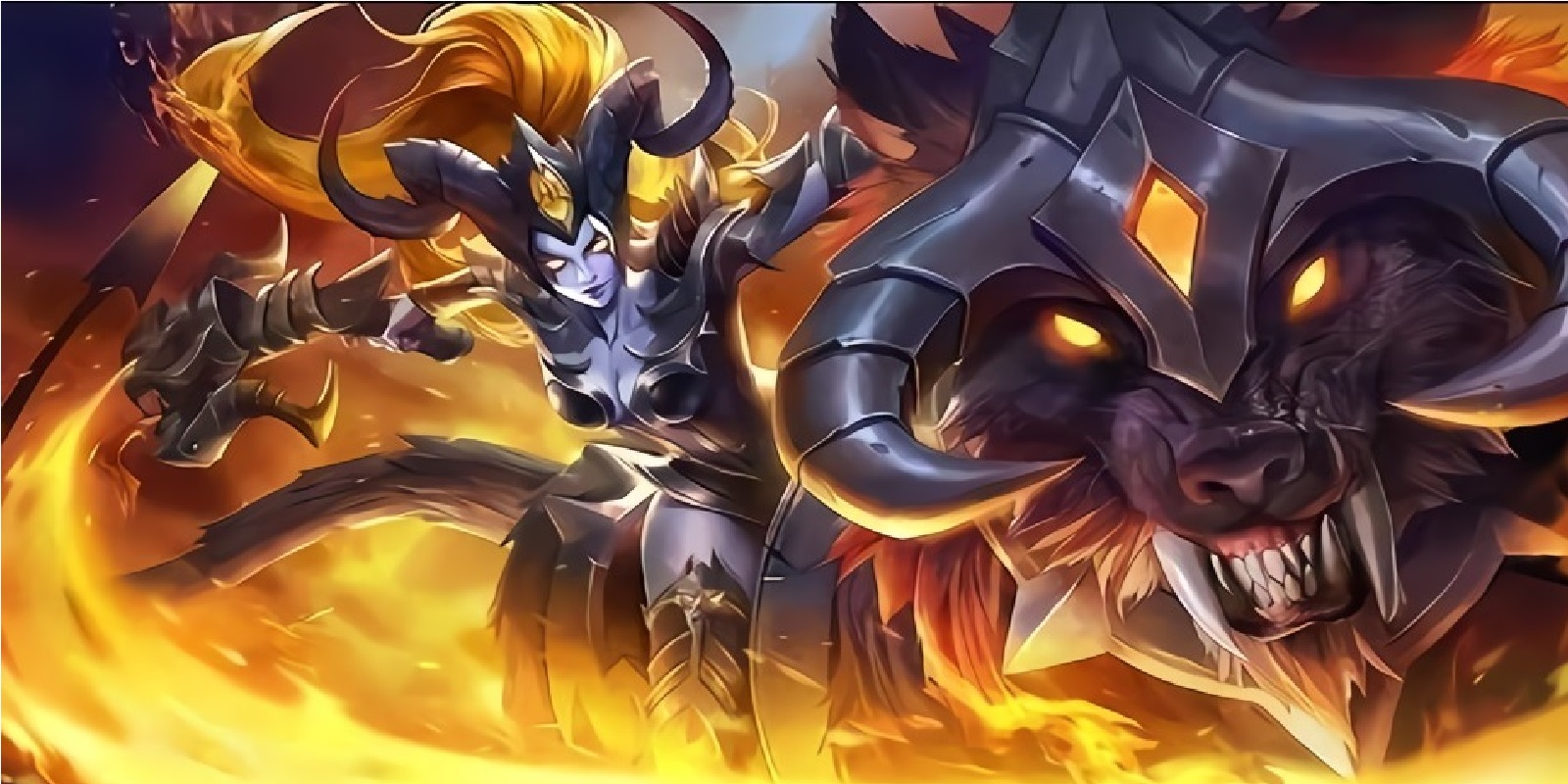 Irithel is a marksman hero who has high burst damage, this hero can attack opponents while moving, making him quite flexible and able to attack while walking.

Irithel’s strength lies in his ultimate, Irithel will attack the opponent with a fairly brutal attack, one basic attack attack will enliven a wide area of ​​damage and is very painful.

Not infrequently for some heroes who get this attack will immediately die and with just two attacks can defeat him. 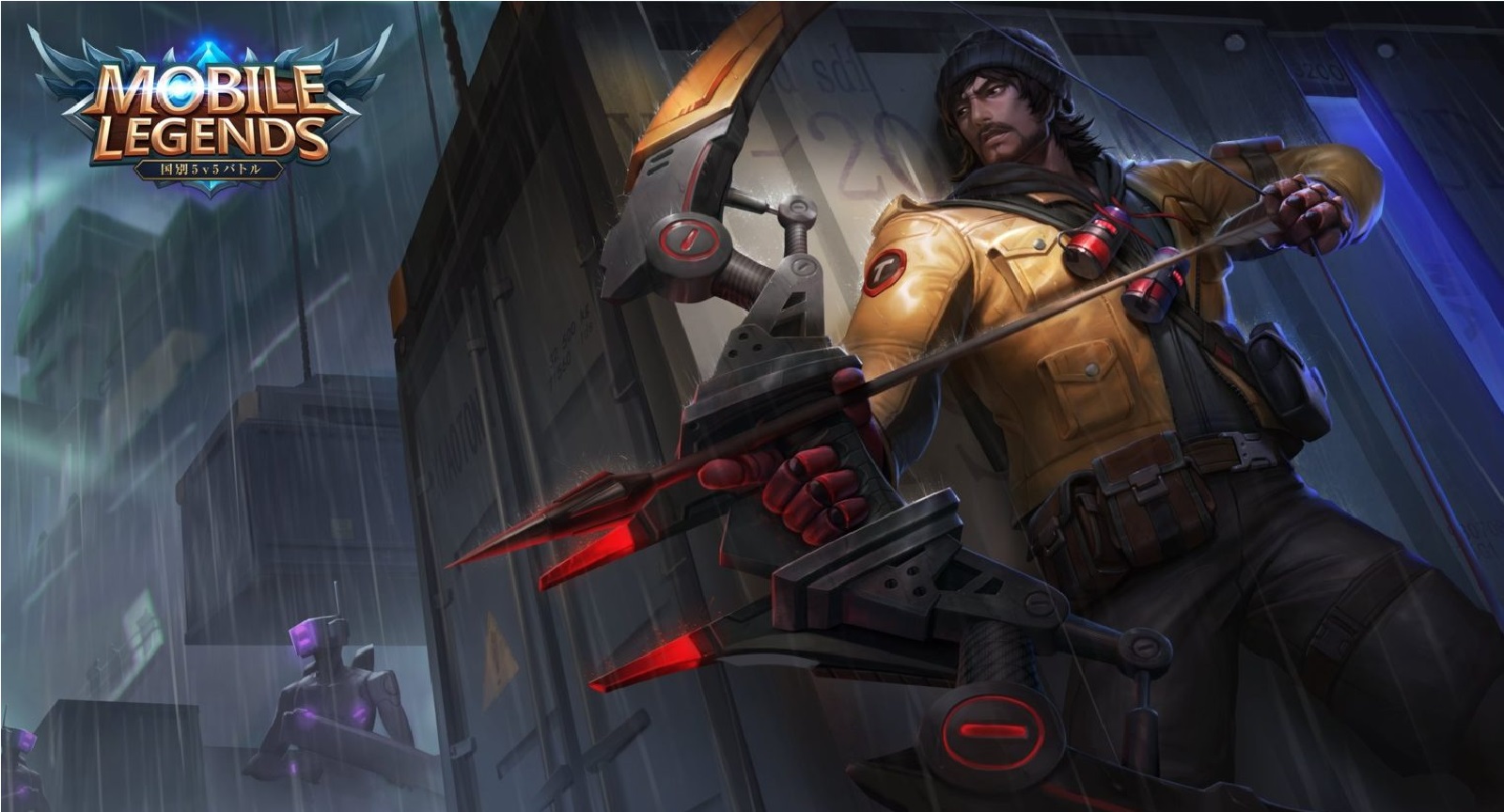 Lastly, the meta marksman hero in Season 22 is Layla. A hero that before being underestimated, Layla has now become a favorite hero of marksman users in Mobile Legends.

Layla is a marksman with an attack range at a distance, this hero also has a fast attack speed but must be reduced by the absence of the escape mechanism skill.

Even so, when the late game Layla became one of the most deadly marksman heroes. Layla can deal very high damage and defeat her opponent.

So that’s all the marksman meta heroes Season 22 Mobile Legends. Look forward to other latest information about the Mobile Legends game that we will convey every day. See you later! Keep practicing, play wisely and don’t become a toxic player!