There are several names taken from Myth or stories as references. That's why the names of heroes that are lifted from these Myth have designs that are made as closely as possible so that later they don't deviate too far from the reference to the name of the legend.

It is not strange and no longer a secret because there are several names taken from mythology or stories as references. That’s why the names of heroes that are lifted from this mythology have designs that are made as closely as possible so that later they don’t deviate too far from the reference to the name of the legend.

This is common even in other games. The reason is that this reference is made first so that it is familiar, then secondly so that there is a sense of close relations, especially if what is raised is the mythology of the player’s country. Therefore, many games use this method.

Here for those of you who can’t wait, we will give you 20 Mobile Legends heroes who are lifted from mythology. Of course, the implementation of Mobile Legends is not all accurate because it is only a reference. 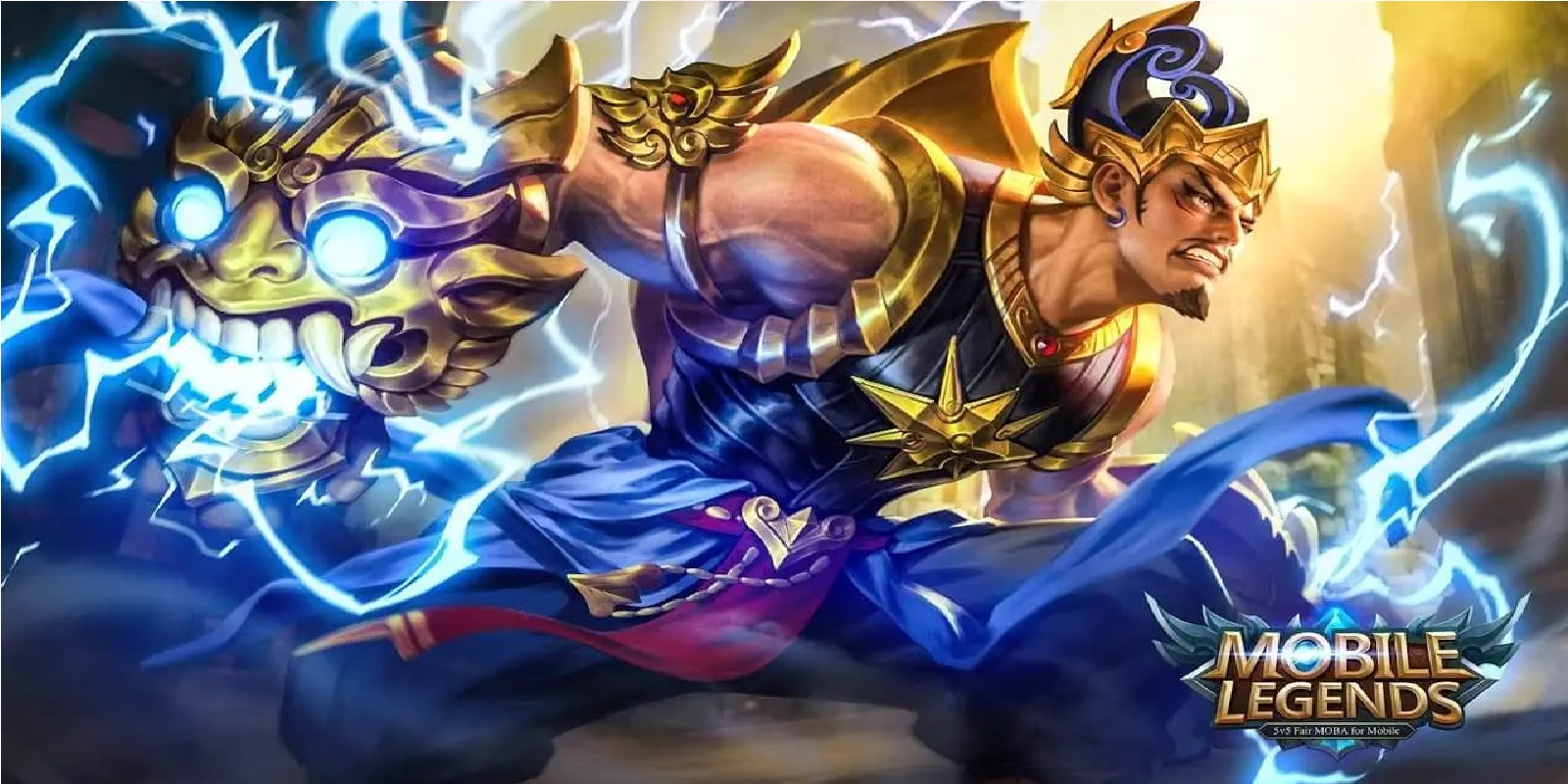 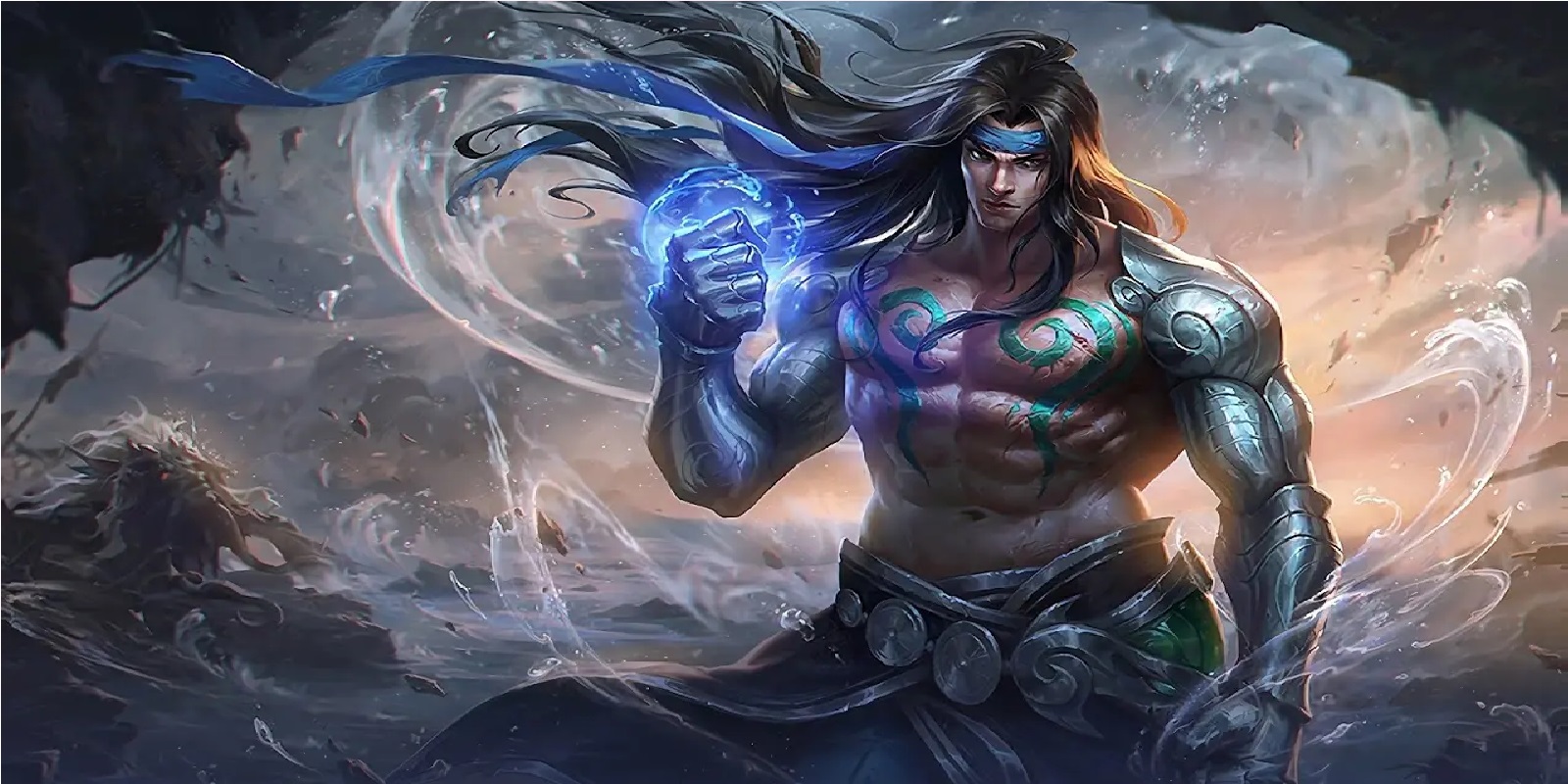 Malaysia is also not left behind in getting a legendary figure who is very popular there. Datok the Dalang is a legend that is quite popular and very well known, this time Mobile Legends also brought Badang. Famous for the power of his fists, this hero is also very similar to the original in several ways. 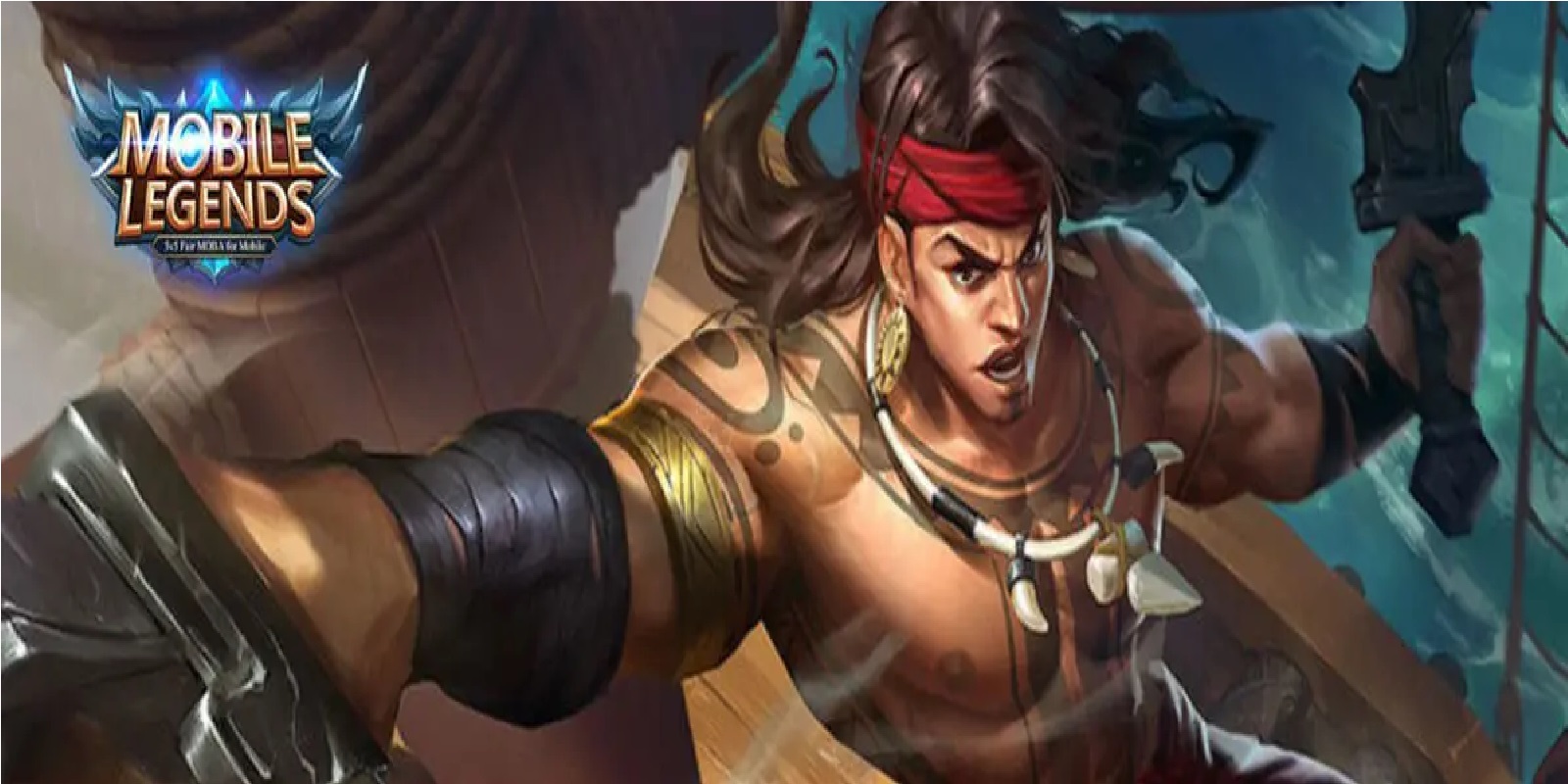 Also known as Kali Pulako, he is the head of the Mactan tribe in the Philippines. He started writing his name in 1491-1542, Kali Pulako even became a national hero of the Philippines. Of course this is not a small achievement. Daring to fight against the Spanish colonialists, he was a role model for many Filipinos. 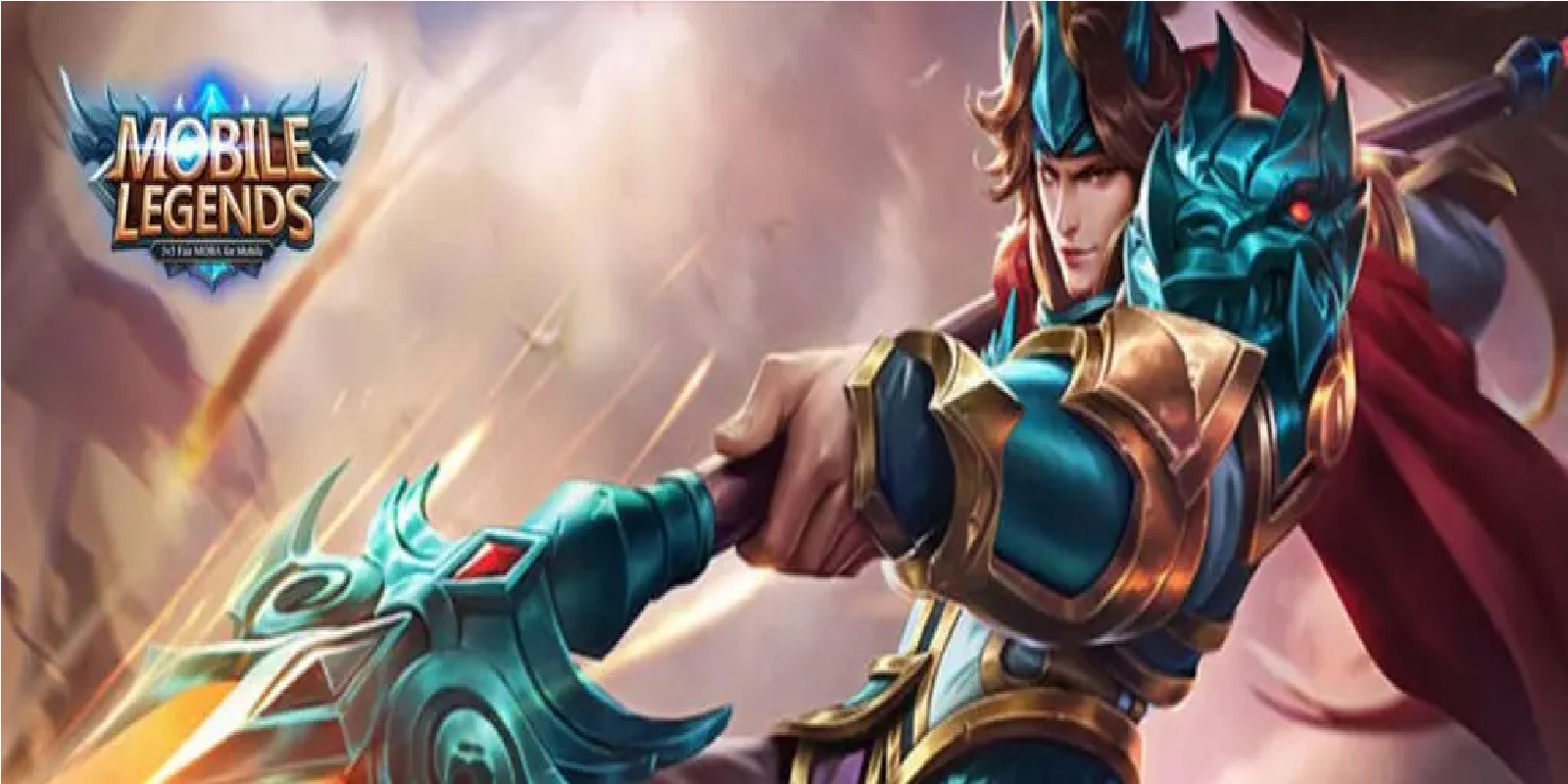 His real name is Zhao Yun, a famous knight in the Han Dynasty in China. He was part of Liu Bei’s 5 Tiger Generals, which was a great achievement considering he was young at that time. Quite well known both in history and in the novel Romance of the Three Kingdoms. 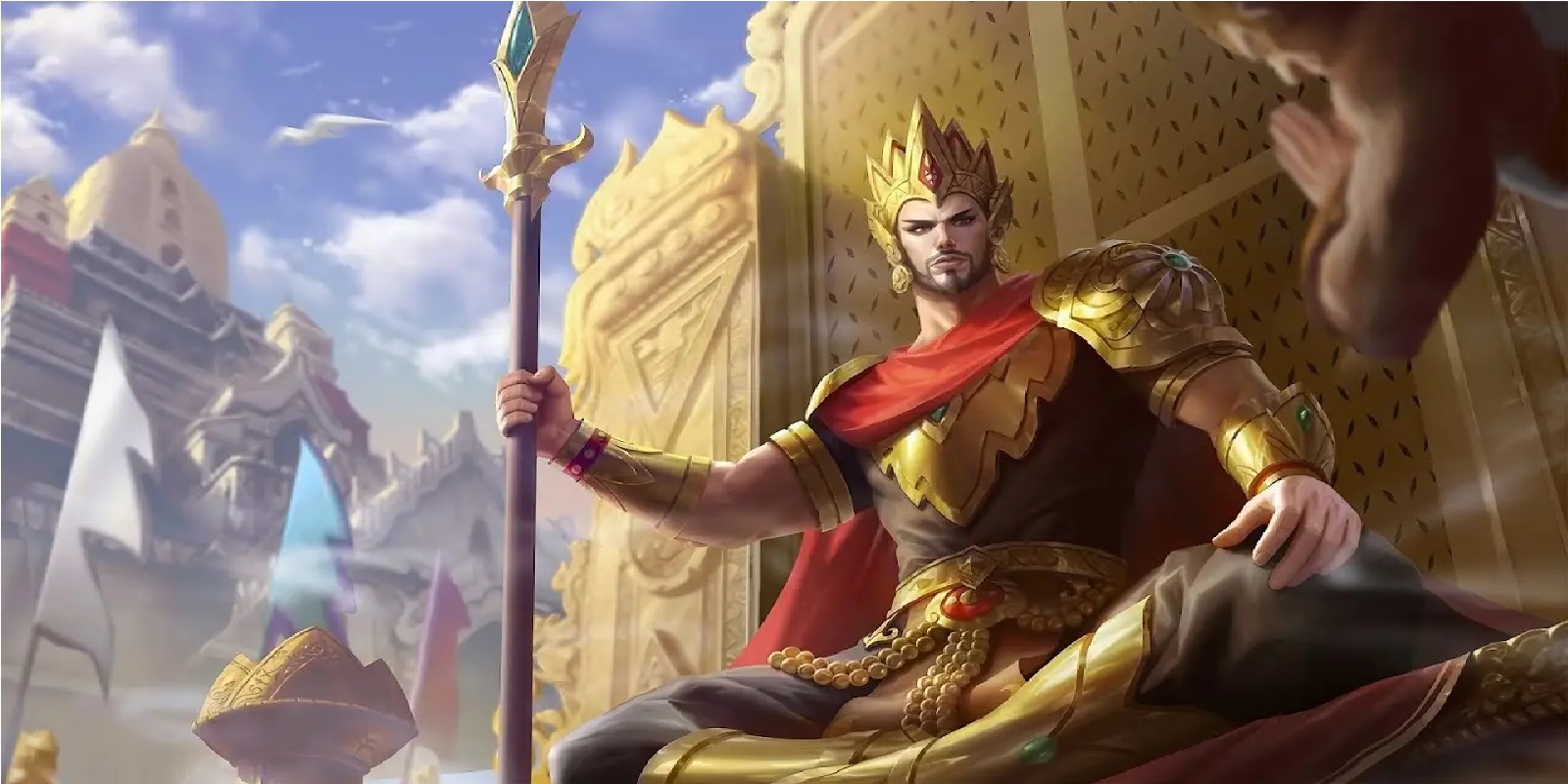 Minsitthar is an important figure in Myanmar’s history, he was a king better known as Kyansittha during the Pagan Dynasty around 1084 – 1112. He was a powerful king and knight and was greatly exalted by many people in his era. 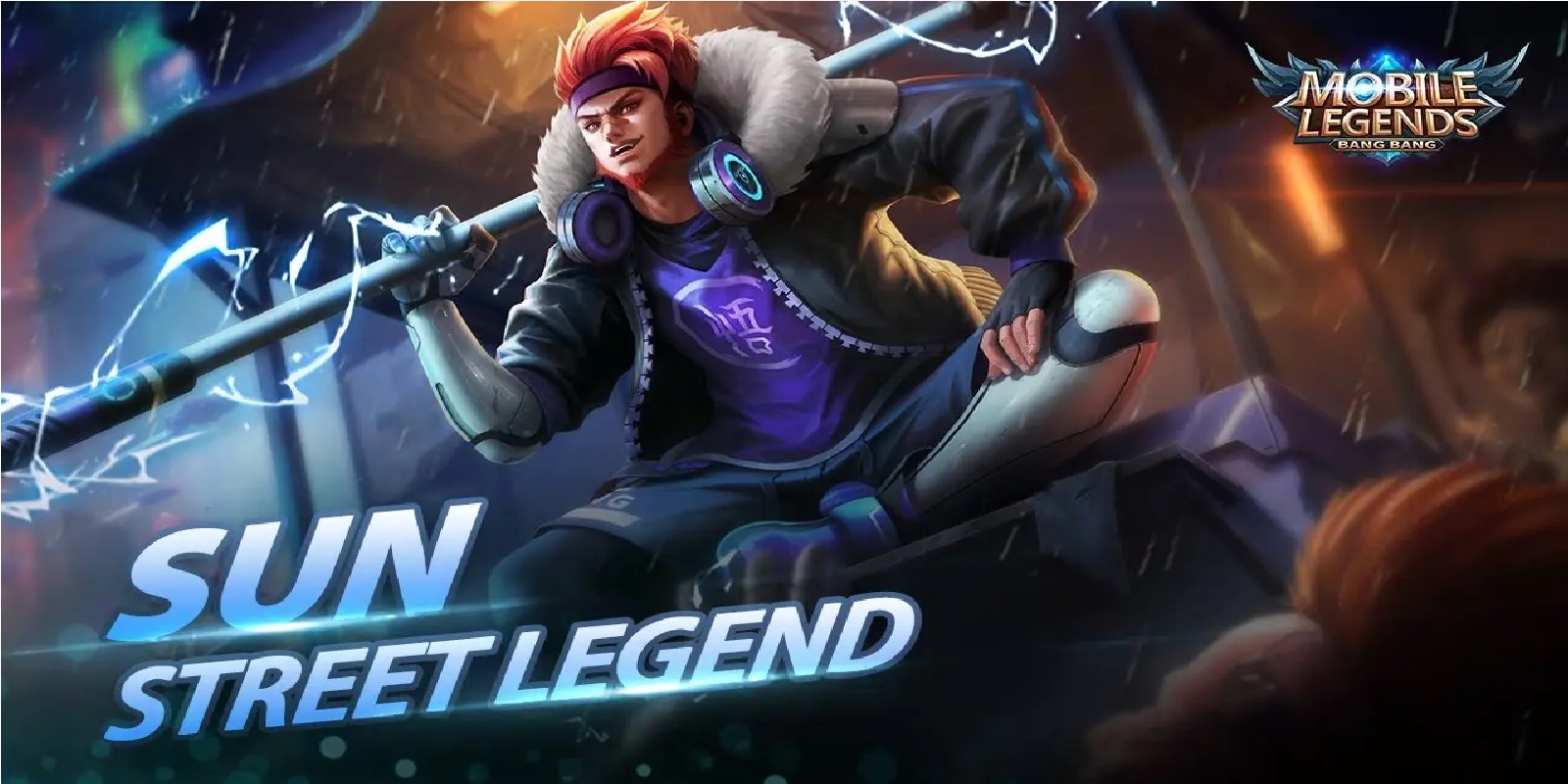 Known by his full name Sun Wukong, Sun was a very resourceful monkey. He even became a living being who dared to oppose Heaven and Buddha even though he received the reward until he was released by Xuanzang Monk. 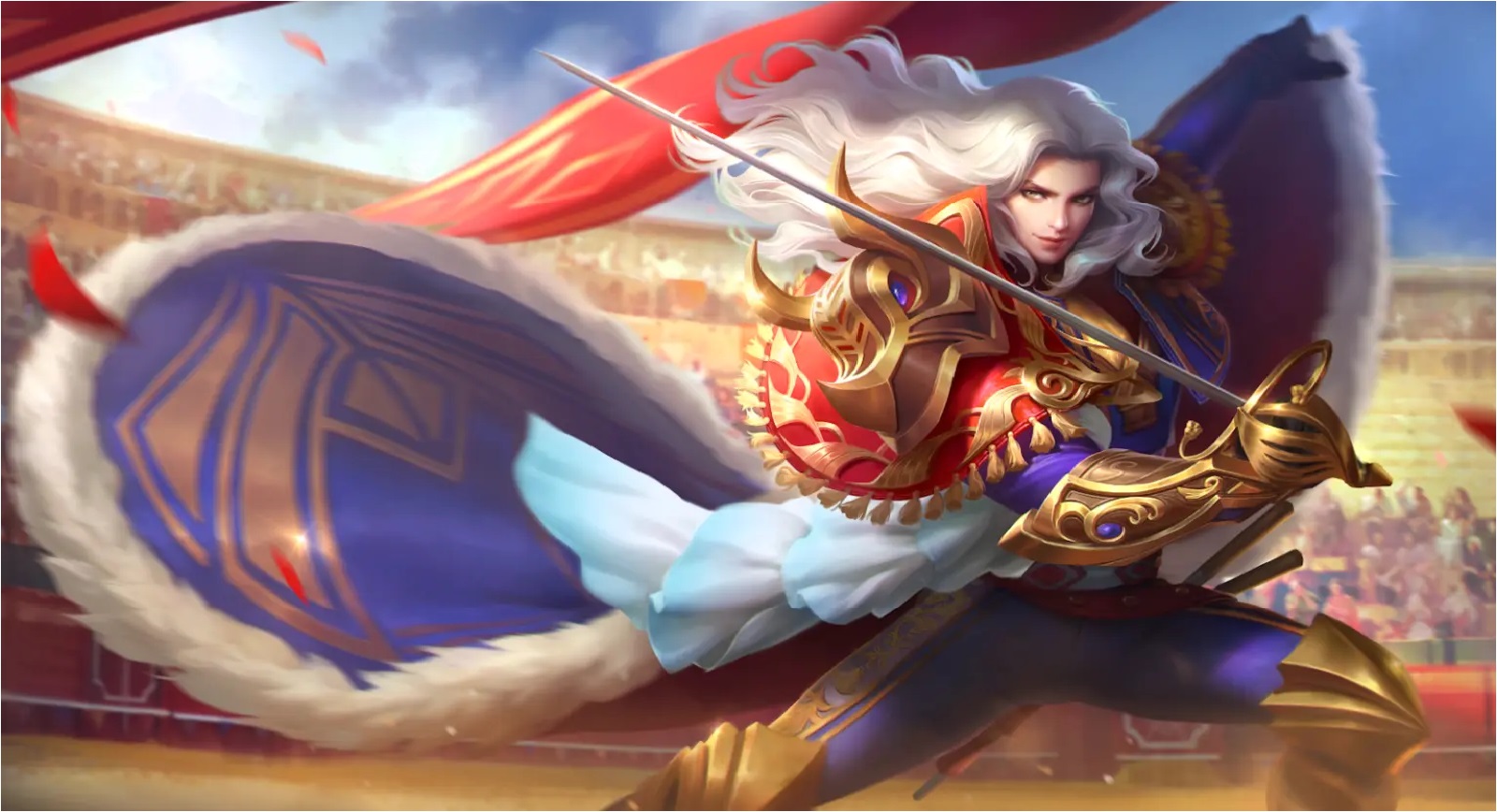 During the Joseon Dynasty in Korea, there was one very famous knight, himself Yi Sun-Shin. He was a general who was very difficult to conquer until he could withstand an invasion from Japan who wanted to enter the waters and also Korea at that time. Of course, his heroic story made him a hero of South Korea. 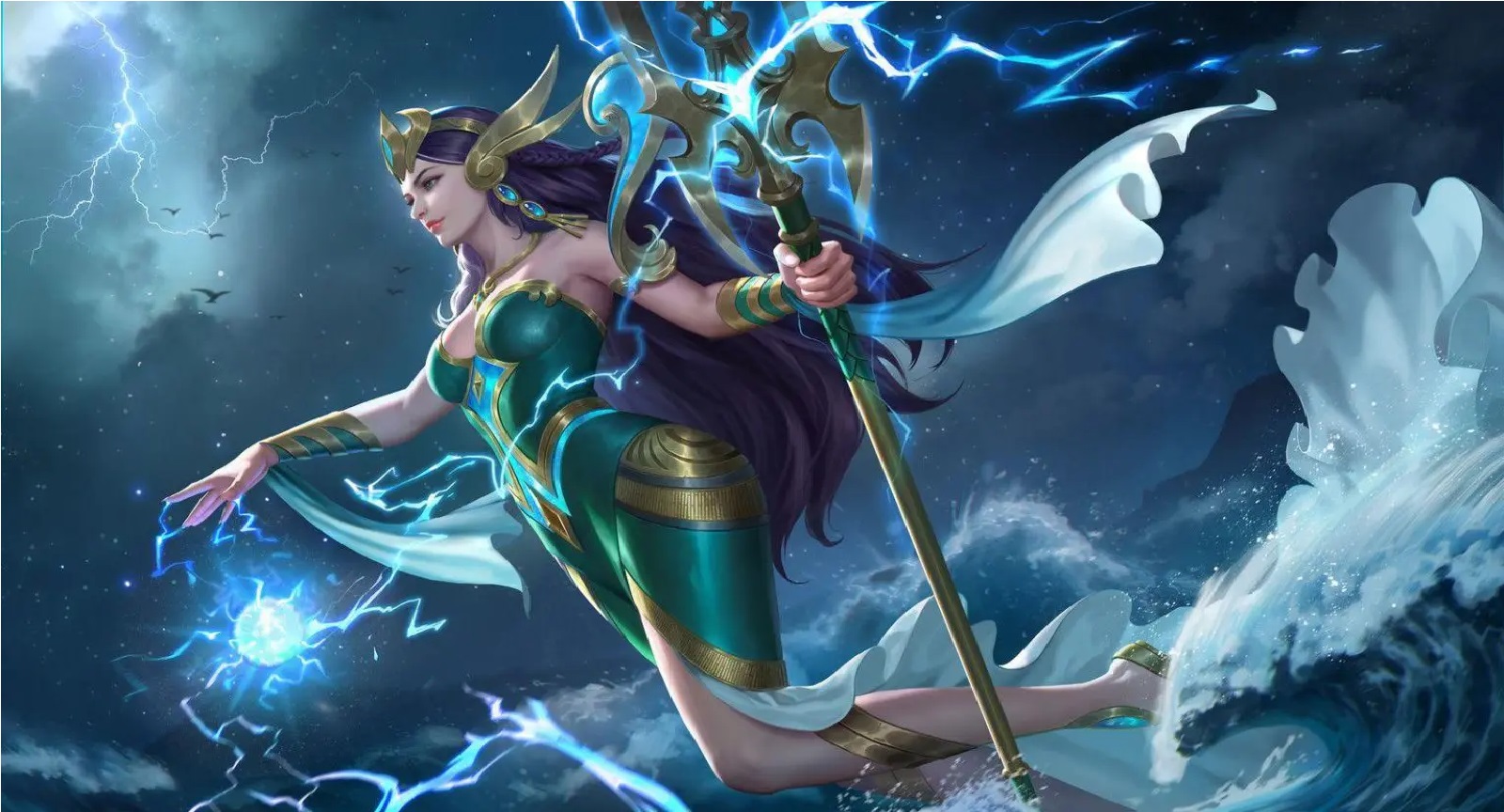 A Queen from the South Coast from Indonesia who looks majestic and has a beautiful face, this was once a grab for many people. He is the ruler of the oceans and it is even said that any activities covering the South Coast must obtain permission from Nyi Roro Kidul. 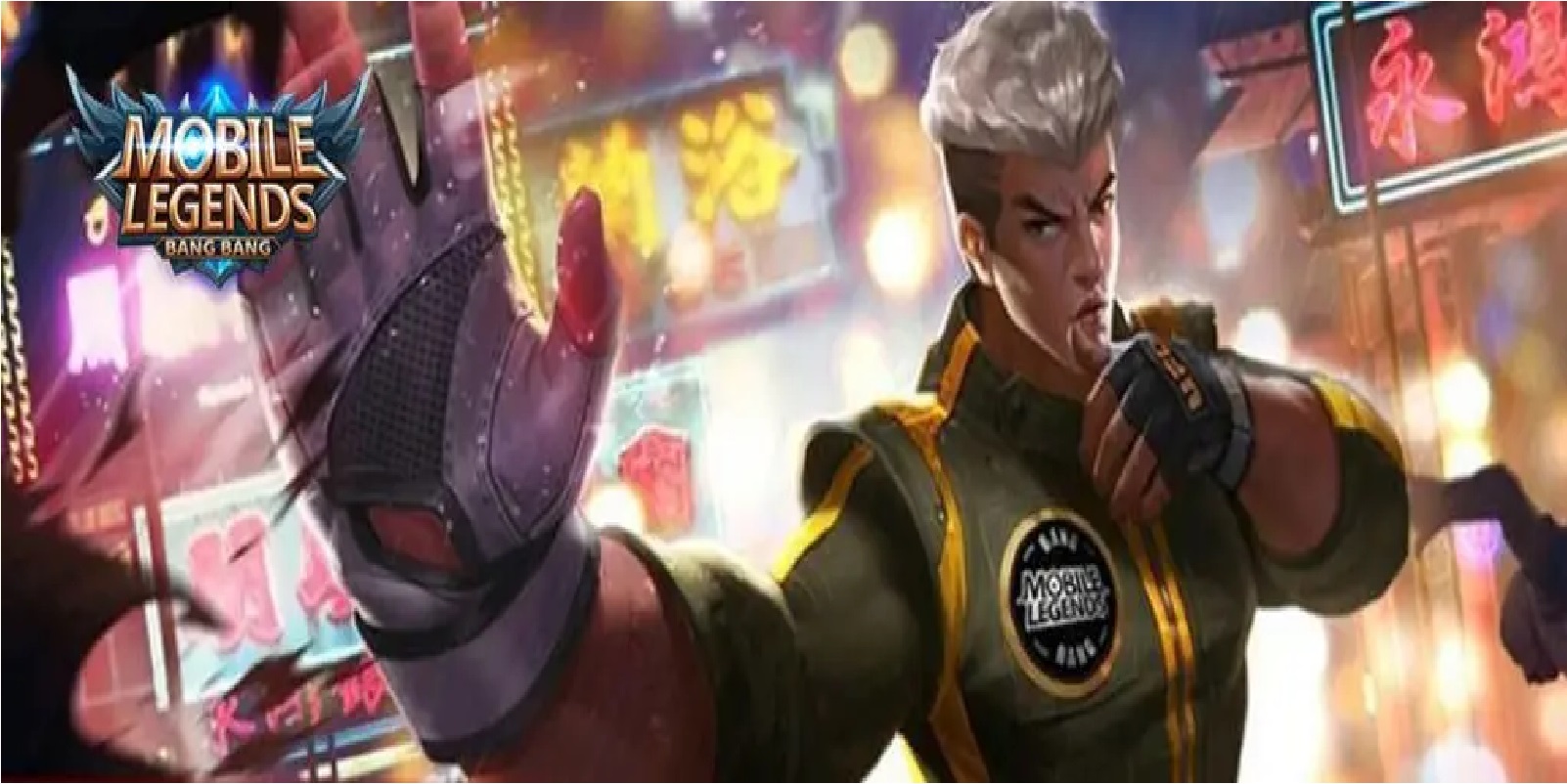 This character is Bruce Lee, a martial arts expert and the most famous actor in the world. Both have the same traits, from the martial arts Jeet Kune Do to the style of dress. Of course Bruce Lee’s charisma carried over to Chou. 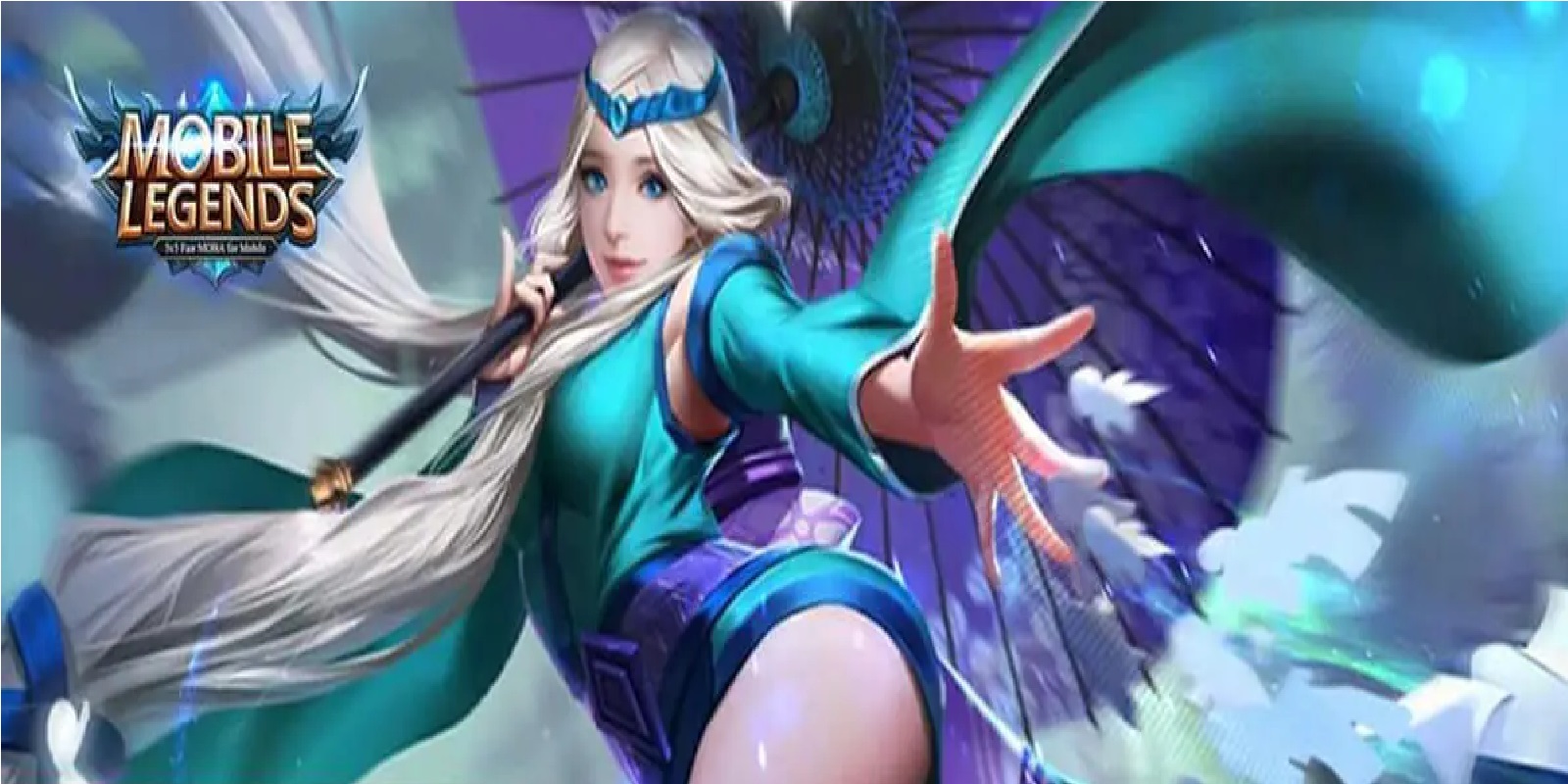 Kagura is a character who comes from a Japanese folk tale called “The Story of Bamboo Cutting” or “The Story of Princess Kaguya”. The story from Kaguya Hime no-Monogatari is quite interesting. Kaguya was found by a husband and wife inside a bamboo stick. Kaguya caught the attention of all men all over Japan, princes and emperors were no exception. Until finally Kaguya returned to her original place, the moon. 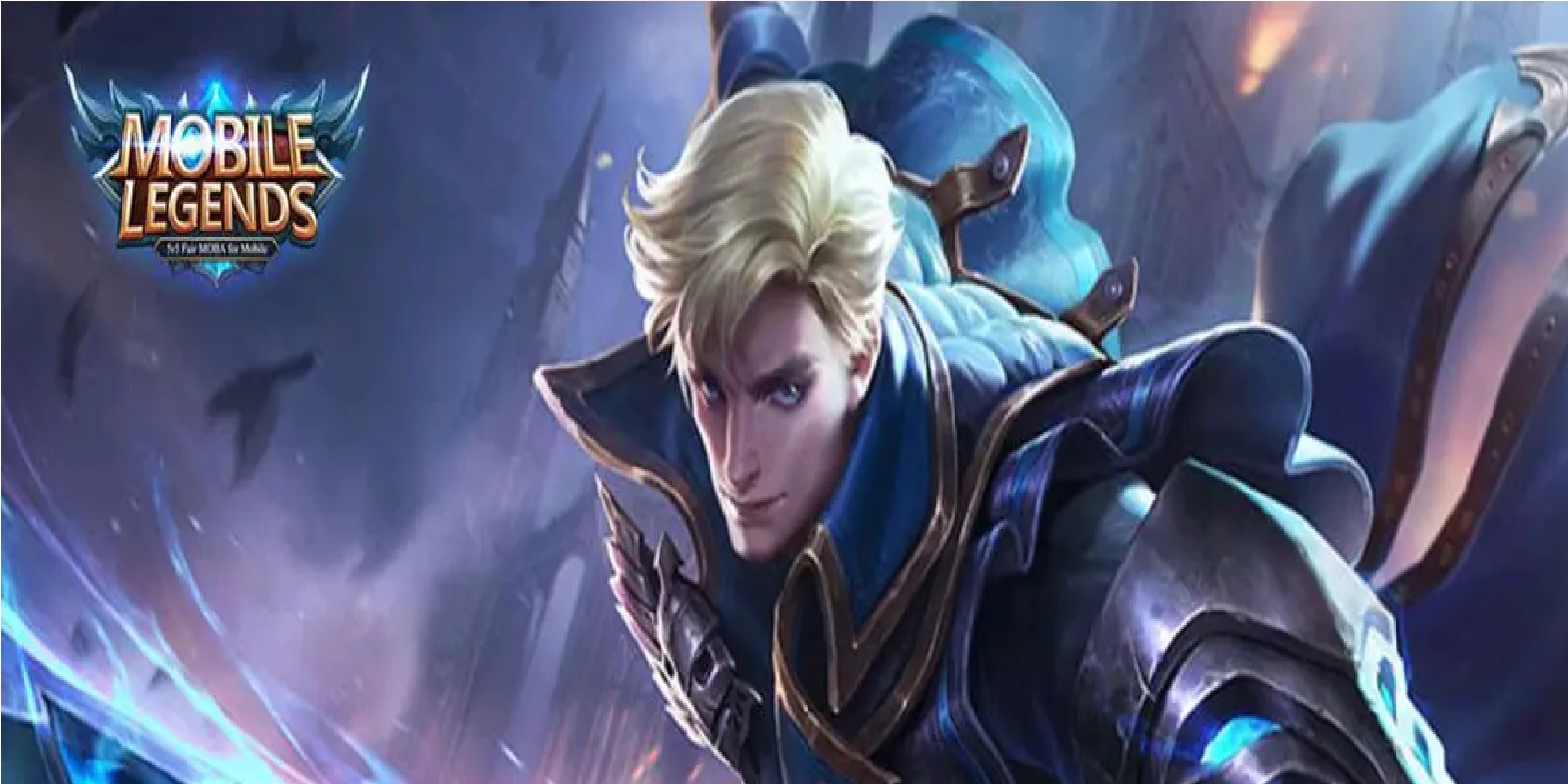 Alucard is a character who is inspired by Bram Stoker’s novel, Dracula. Dracula himself is actually a reference to Vlad III, the prince of Wallachia. Vlad was a notorious prince, famous for being a tormentor and enjoying stabbing his opponent in a stake as a sign of his legacy. But it cannot be denied that Vlad is a strong character with a large historical legacy. Still in the world of novels, Carmilla is the first female vampire character or character in history! Carmilla is a character created as a novel by novelist Sheridan Le Fanu. Carmilla is a vampire who is known to be cruel and drinks blood to keep her beautiful and young. 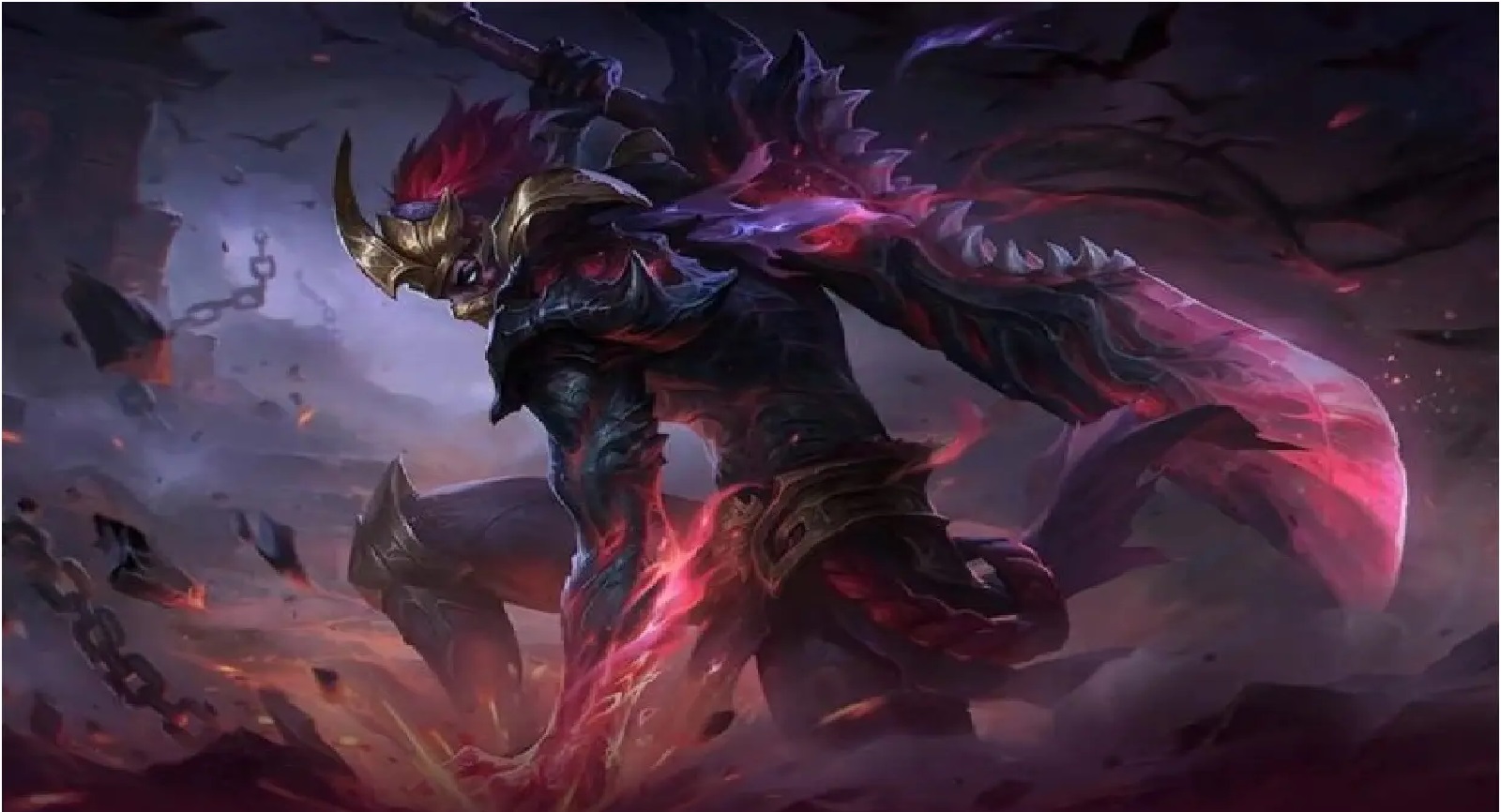 Hanzo is a hero who also comes from Japanese historical figures. Real name Hattori Masanari or Hattori Masahige, Hattori is one of Tokugawa’s best and most trusted samurai. He was the best samurai and ninja at that time until he got the nickname Oni no Hanzo or The Devil Hanzo. He is a samurai who is trusted by Tokugawa to take care of strategy and also of course back route tactics like a ninja. 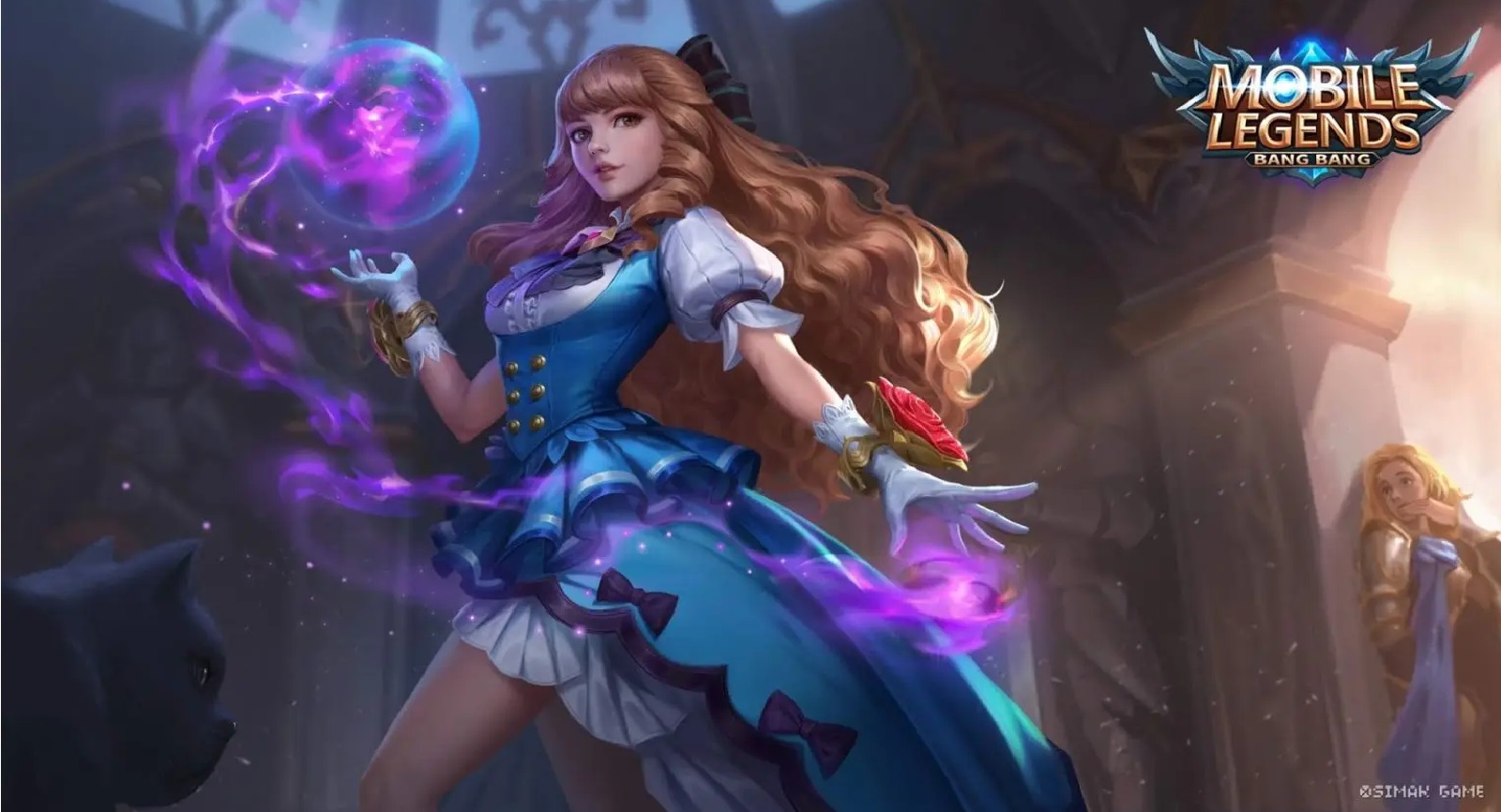 Guinevere is a rather odd character because the story depends on who the writer is. But he first appeared in Historia Regum Britanniae, written by Geoffrey of Monmouth. Guinevere, who is the wife of Arthur, is often written as a cunning woman to a fair and authoritative queen. Several essays and stories saw that Guinevere actually fell in love with Lancelot, it’s just that her obligation got in the way. Until finally Guinevere was labeled a traitor for running with Lancelot. 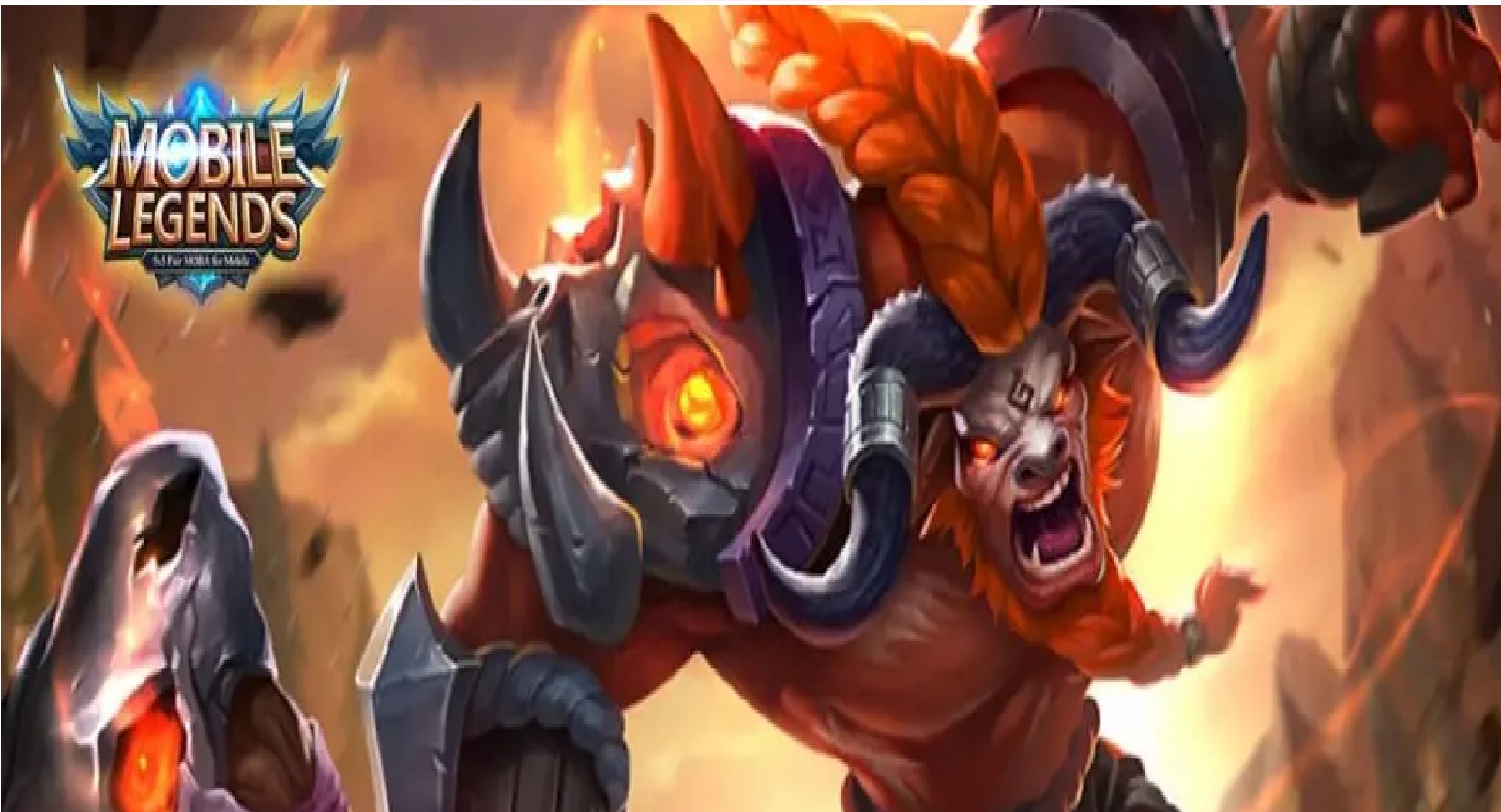 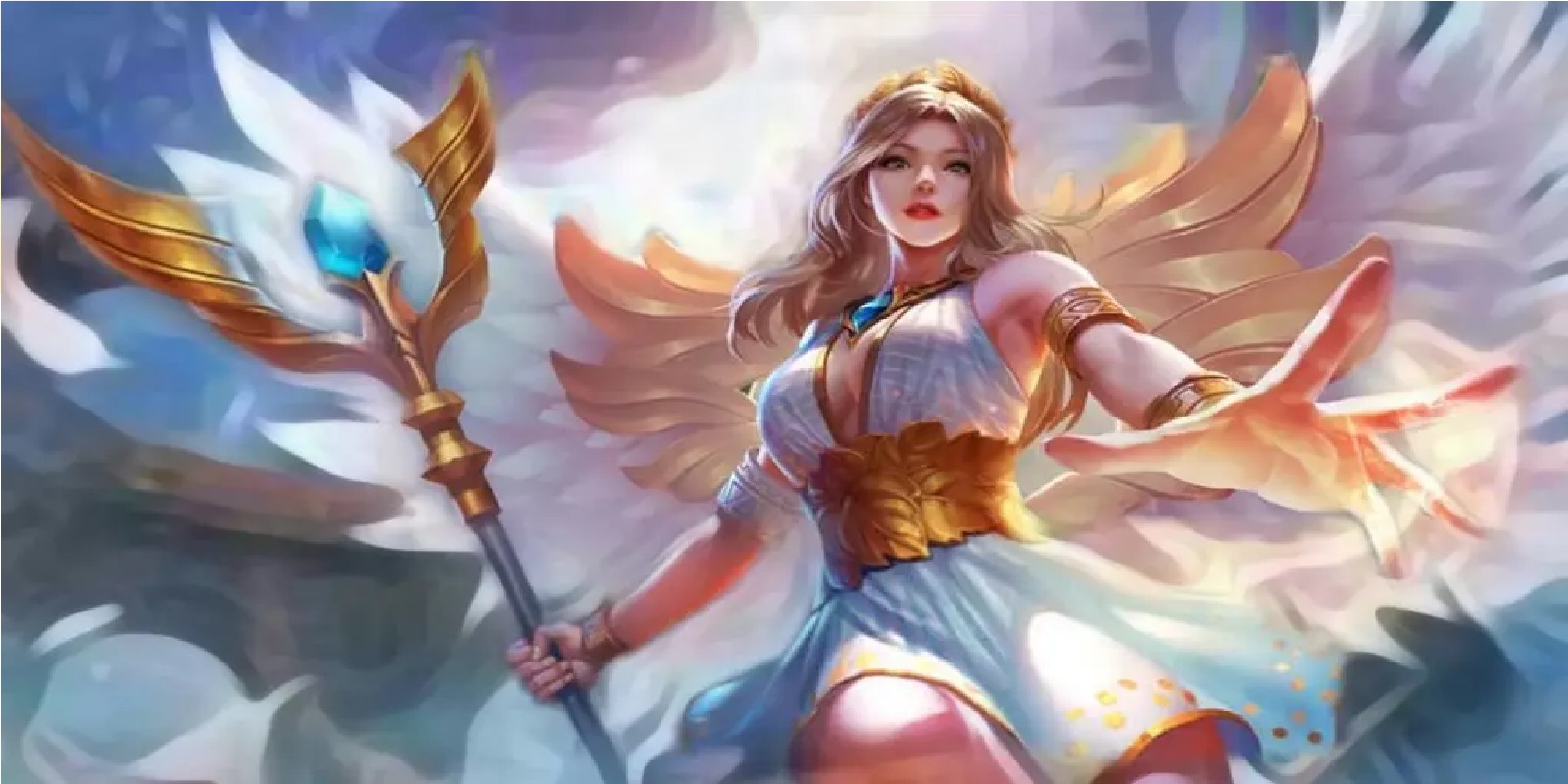 Rafaela is a reference from Raphael, one of the four archangels of Abrahamic religions such as Christianity, Judaism, and Islam. Raphael is an angel whose job is to heal and remove all diseases from living things. 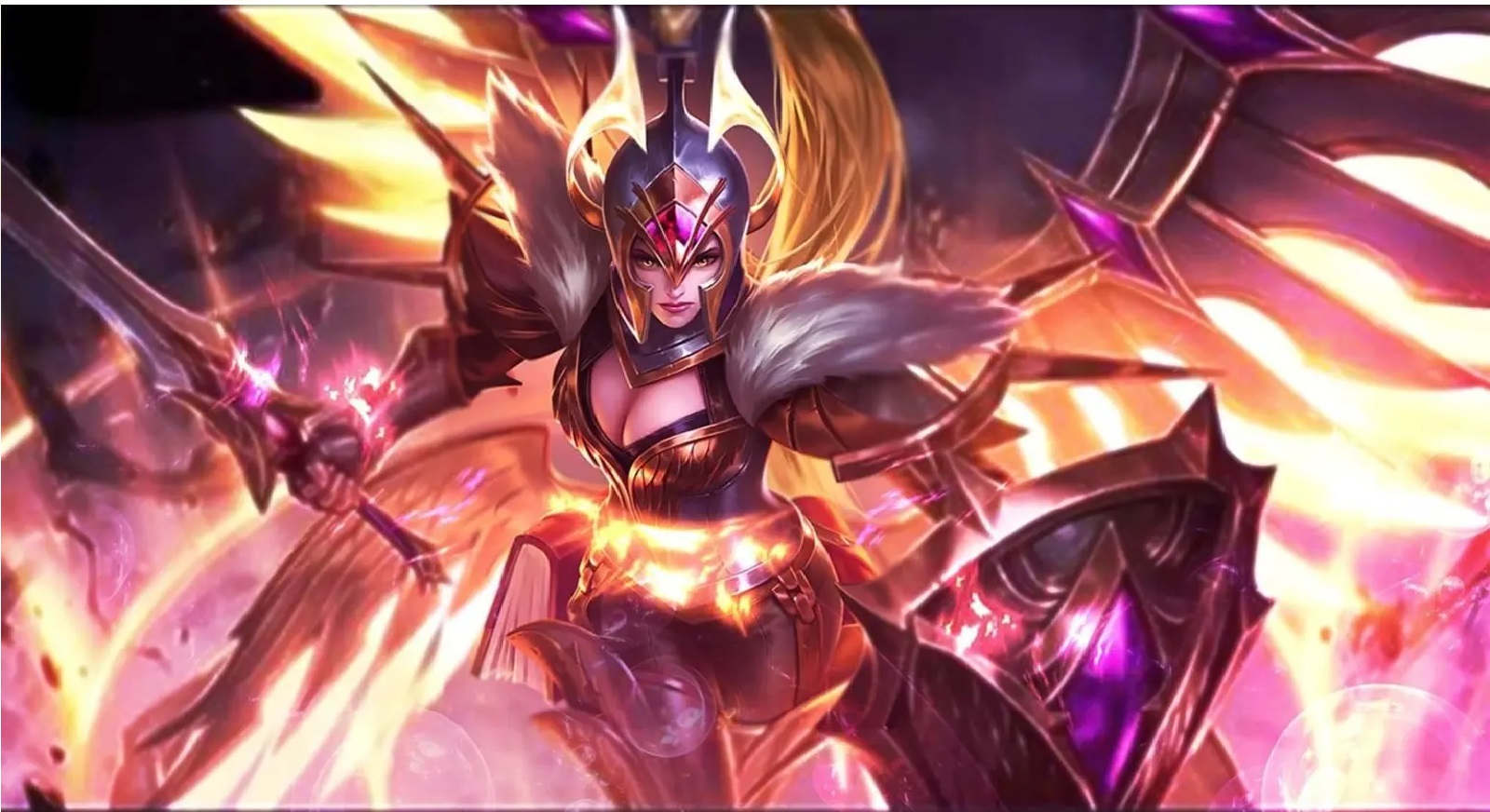 Freya or better known as Freyja from Nordic mythology is a very tough knight. She is also one of the main goddesses of Nordic mythology, which signifies a symbol of love, beauty, sex, war, gold, and seiðr, a special Nordic magic. 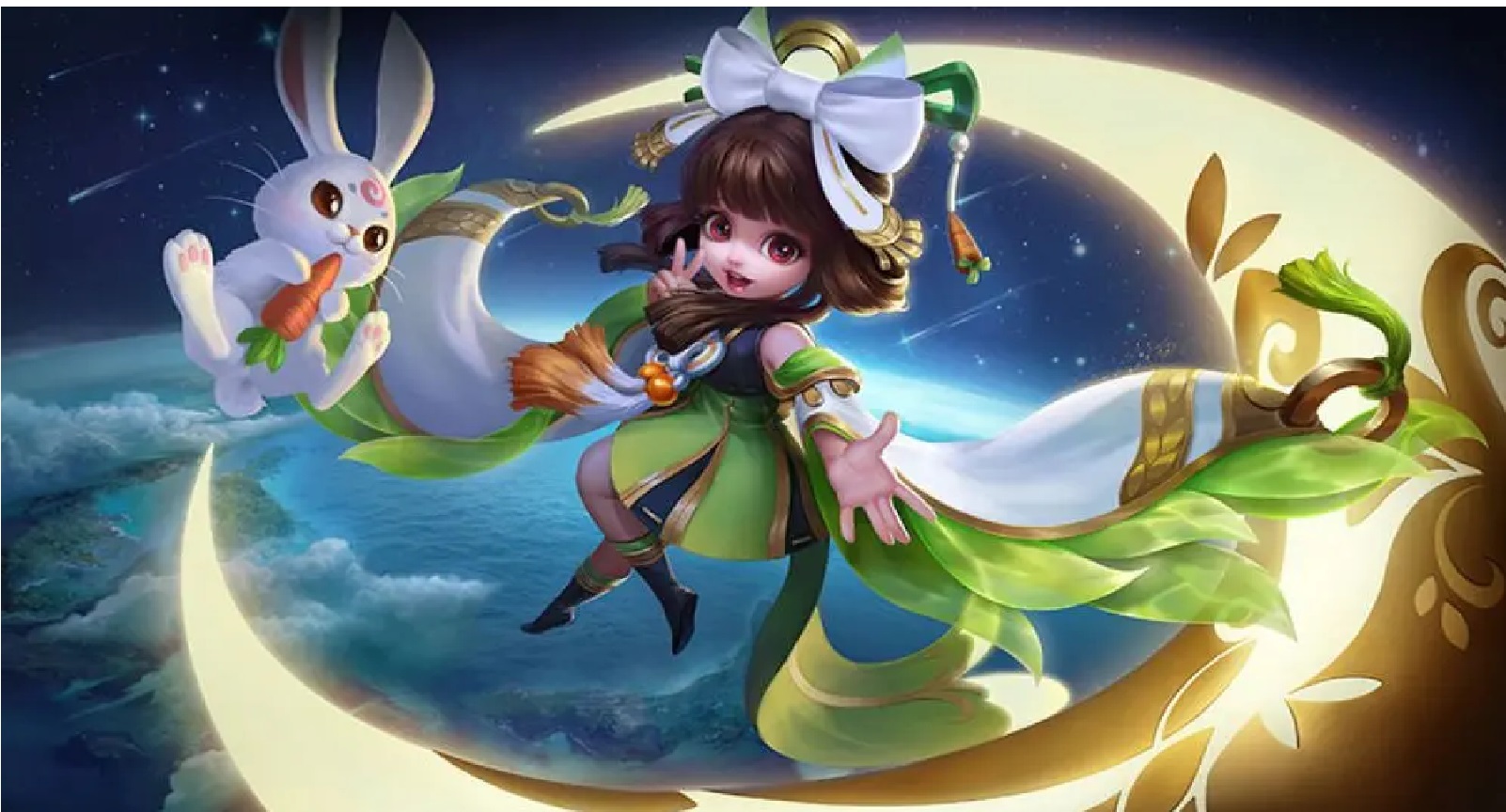 Chang’e is the wife of Hou Yi, a legendary archer from China. She was said to be the most beautiful woman at that time and only Hou Yi could capture her heart.

Cyclops is a creature originating from Greek mythology.

How to Get Free Fredrinn Skin in Mobile Legends (ML)

How to Save KOF Draw Event Tricks in Mobile Legends (ML)!

How to Get KOF Mobile Legends (ML) Skins for Free, Keep Spinning!

How to Get 35 Free KOF Tickets in Mobile Legends (ML)!