This time we will discuss 3 tips for chicken dinner at Sosnovka Military Base which is the southern island in the Erangel PUBG Mobile map.

Erangel is the first map in the PUBG game. This 8x8km map is a competitive map that is always present in PUBG Mobile competitions, from the amateur level to the global professional competition level.

This favorite map is even always the background map for the seasonal game mode that is present in the PUBG Mobile game every season. Many players decide to play on Erangel instead of other Classic maps.

Therefore, mastering the Erangel map is the key to being able to push rank so that you can continue to win winner chicken dinner on the 8x8km map in PUBG Mobile.

In the Erangel map there are favorite places. Like a place with an abundant supply of loot or a place commonly used for the battlefield.

3 Tips for Chicken Dinner at Sosnovka Military Base Erangel 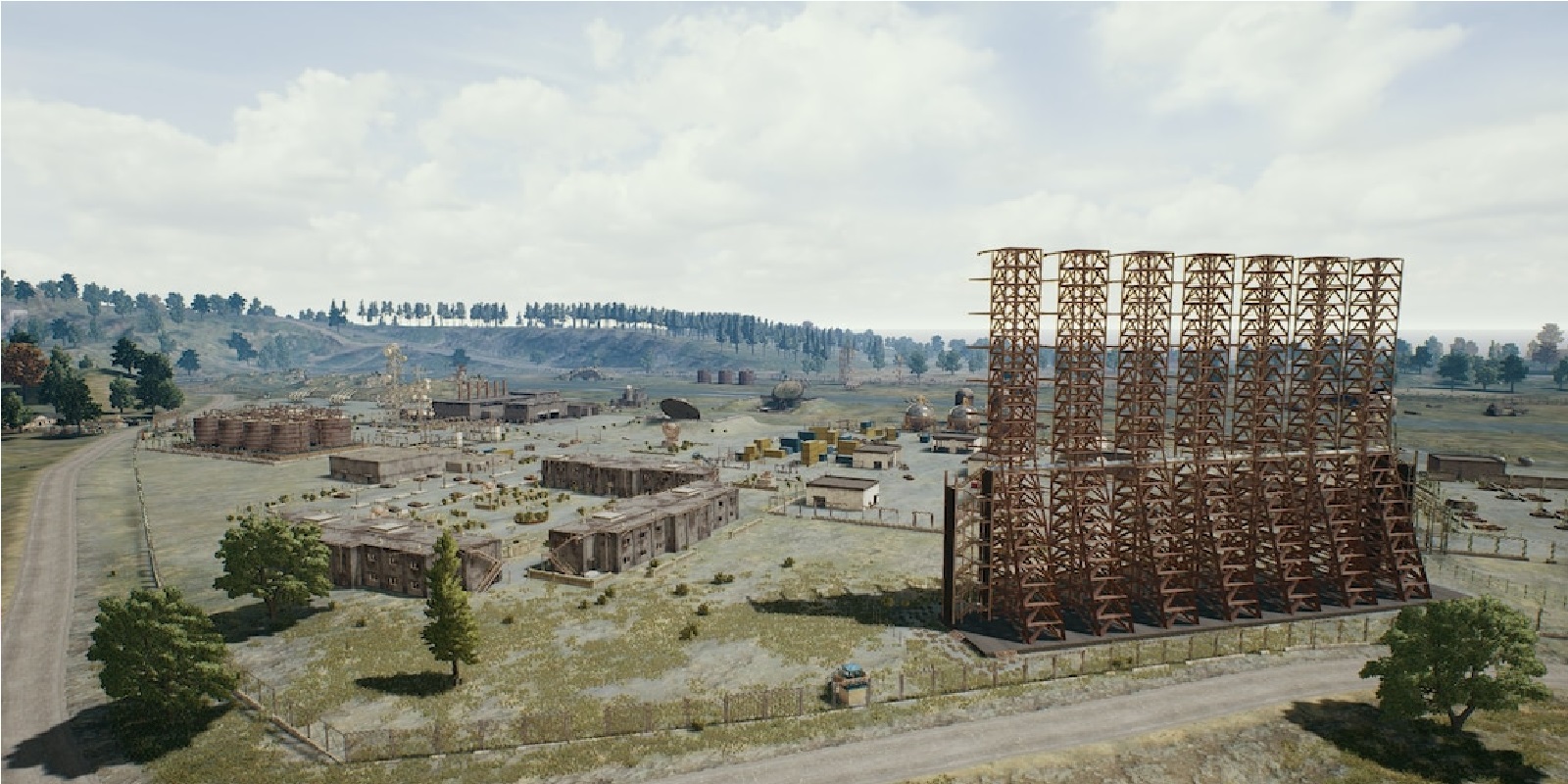 Sosnovka Military Base is the Soviet Union’s military base in Erangel PUBG Mobile. You can take advantage of these 3 chicken dinner tips at SMB by paying attention to this article.

Erangel is told as an island in the war zone of the Soviet Union. As an island abandoned by war, Erangel has many places that provide weapons and military items from the previous war.

Even so you can find military items there. Therefore, it is natural that the supply of loot items in this area is quite abundant and of good quality.

Sosnovka Military Base is on the island of Sosnovka, which is a large island located south of the Erangel map. This is a separate island from the main island of Erangel.

If the plane line moves from south to north then many players choose to land on the military island.

As a military headquarters, you don’t need to doubt the supply of loot items in the area. Although not as abundant as Pochinki or other hotdrops, a full team can also get full supplies by landing in this area.

In addition, if the zone moves to the south, Sosnovka Island becomes a suitable place to camp until the late game.

3 Tips for Chicken Dinner at Sosnovka Military Base Erangel 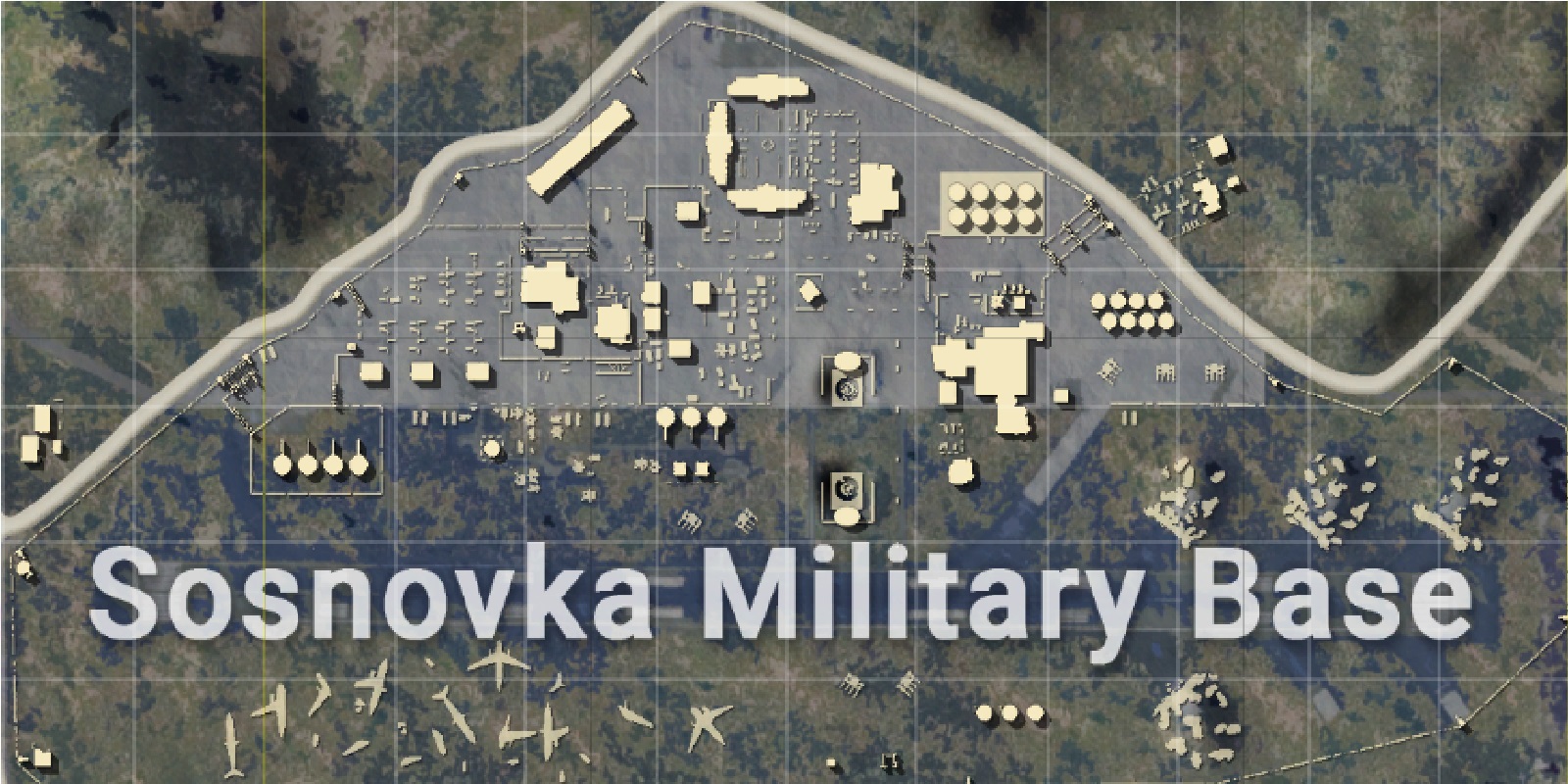 Now with the circle condition in the late game that leads to the south, then you can take advantage of the following 3 chicken dinner tips at Sosnovka Military Base.