If you are curious about the mage emblem in Mobile Legends, you can see below. This very powerful emblem against magic dealers and bursts has a very high stat boost too.

Emblem mage is arguably the assassin version for the role of mobile legends magic damage. Having magic power, penetration and CDR makes this emblem very strong for magic burst or DPS because it covers magic so widely. This time there are 3 Build Talent Emblem Mage Mobile Legends that you can use. If you are curious about the mage emblem in Mobile Legends, you can see below. This very powerful emblem against magic dealers and bursts has a very high stat boost too.

This mobile legends mage emblem can also be used by several hybrid heroes because it offers MVSPD, CDR, and tier 3 which are strong enough to be used by several other heroes. The mage emblem is unfortunately not very flexible because there are several boosts that are useless for the mage or magic dealer, but it can be an advantage because you can focus on only one path. 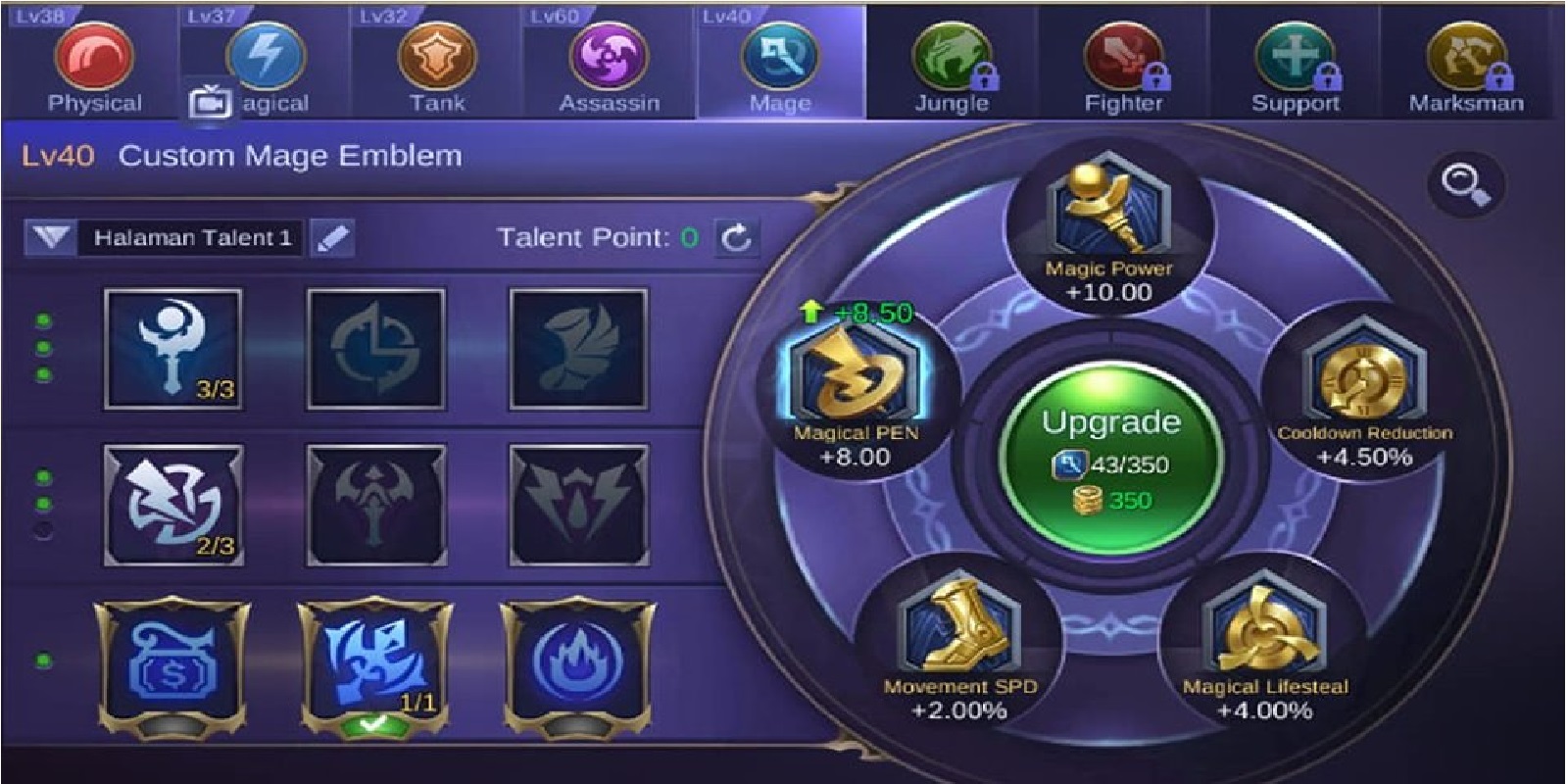 There are several set of mage emblems including, Flow, Mastery, Agility, Observation, Catastrophe and Contract, while for the 3 main talents there are Mystery Shop, Magic worship, and Impure Rage. 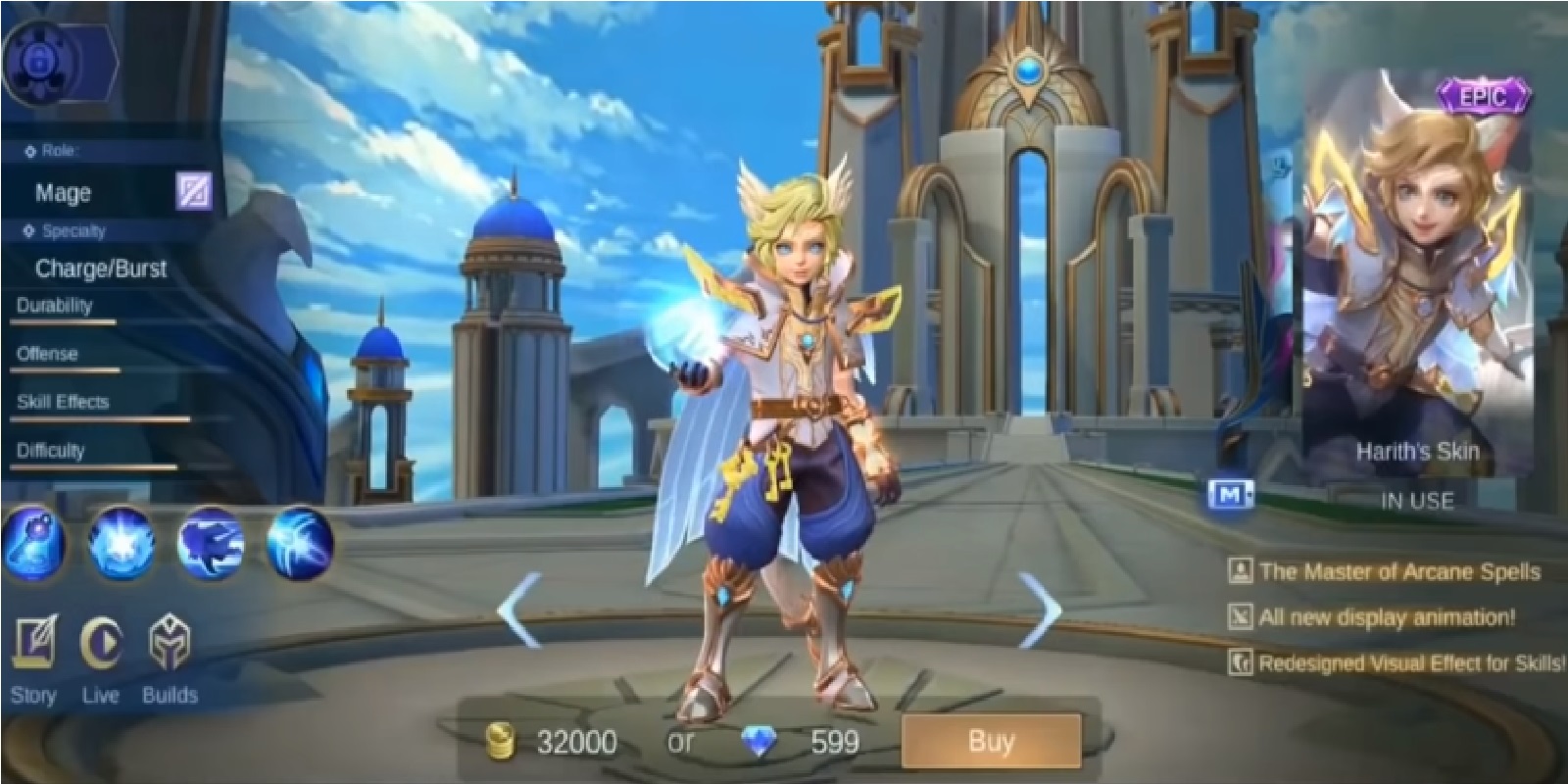 In tier 1 you are faced with a fairly strong choice. Flow and Mastery are your main choices where Flow increases your magic damage and Mastery increases CDR. For Agility as the third option is less popular because the other two are very strong to use.

I think if you play magic burst you can focus first on Flow because Mastery’s CDR is not that strong. Meanwhile, if you play magic DPS, sustain, or spammer skills, Mastery is a better choice to increase your DPS.

TIER 2- Mage Who Has the Sickest Skill! 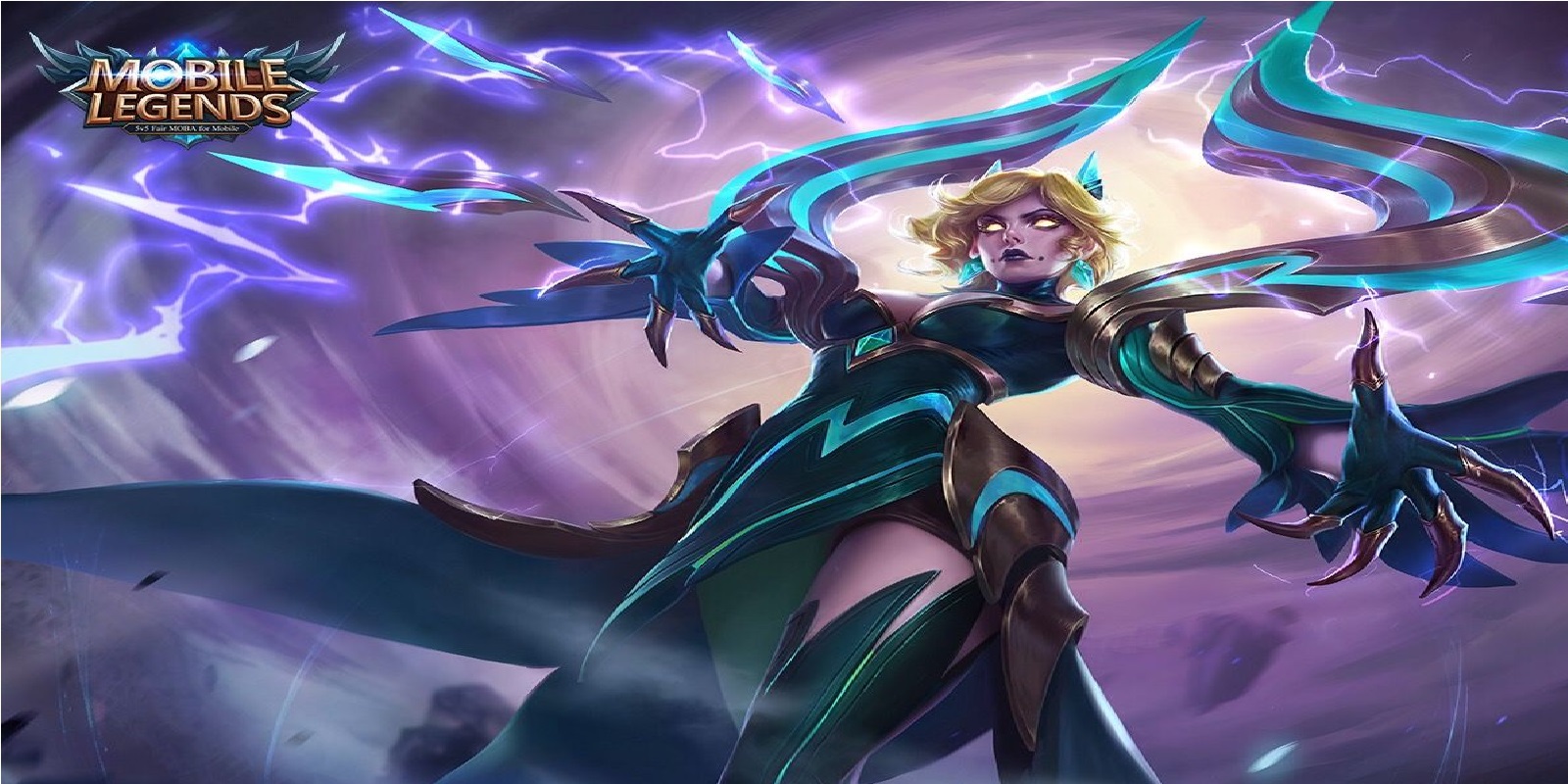 In tier 2 you will have a pretty strong choice as well where Observation and Catastrophe are the main choices in this tier 2. Obs seems to be the best choice where penetration has higher points than magic power. But this doesn’t make Cata a bad choice because this talent gives % magic power! This talent is very suitable to be used with his tier 1, namely Flow where your magic power will increase high.

For your third choice the Contract is not that strong compared to the others. Spell Vamps are not so sought after by burst mages and DPS mages need other talents. 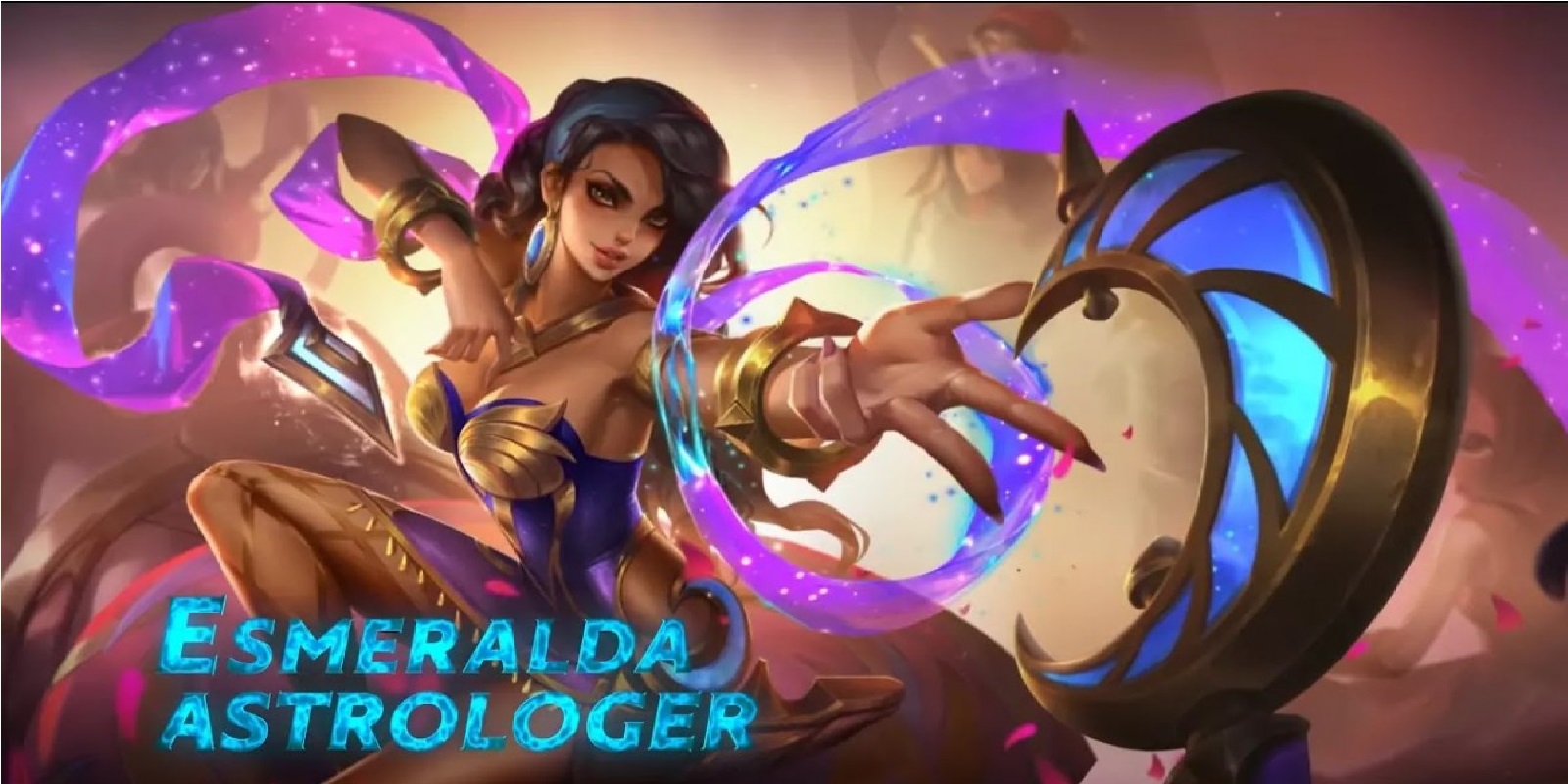 Tier 3 mage emblems have strong options too. It can be said that of these three options, Mystery Shop is the worst choice. The reason is that despite lowering the price of an item in the shop, the price only drops by 10%. Not so valuable compared to other talents. 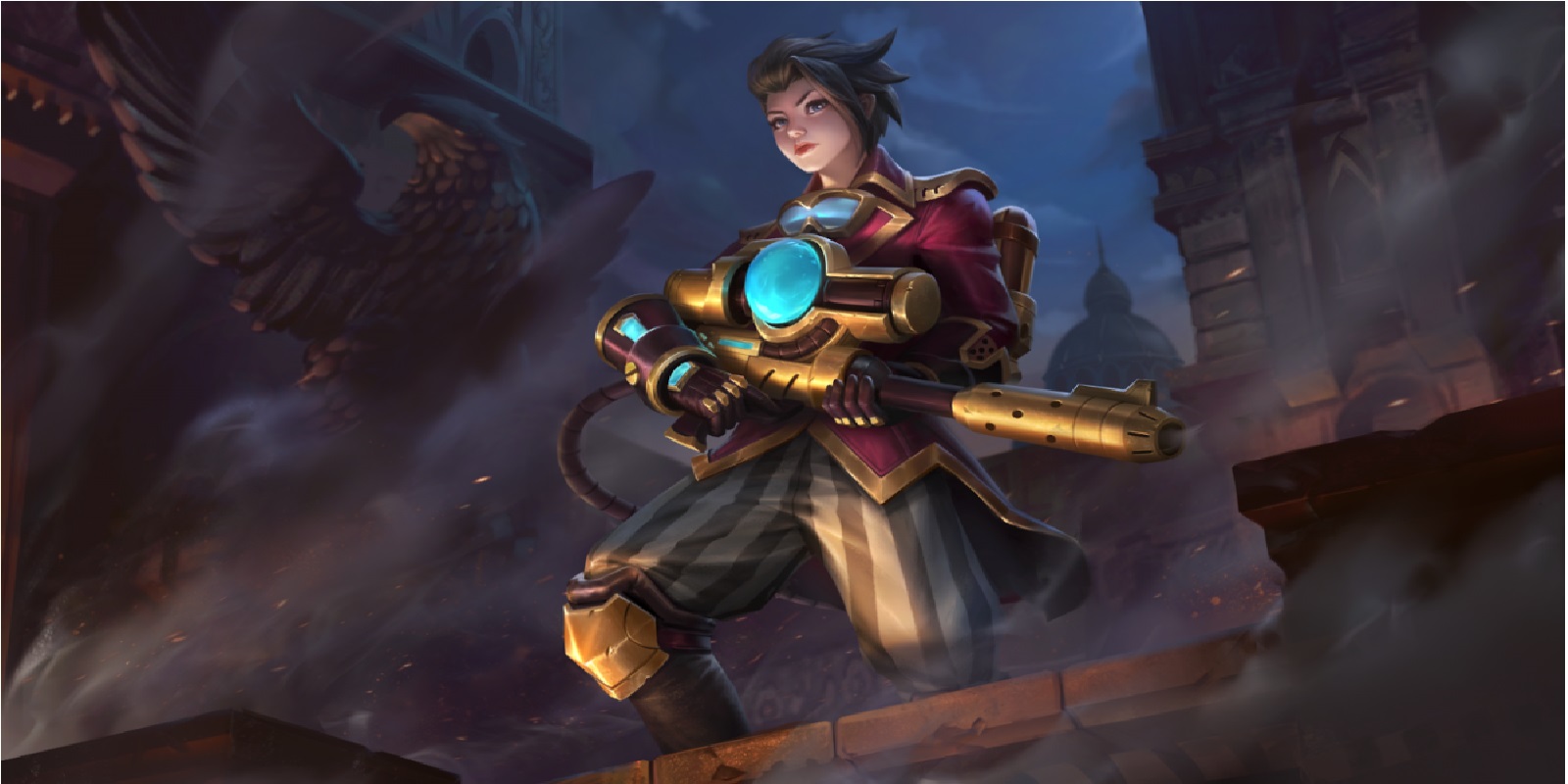 For this one build, you can say it’s a bit difficult. Because not many can use builds other than Kimmy. Kimmy also usually uses marksman or even assassin emblems.

But you can use the mage emblem too. What you need is magic piercing and also magic raw. Depending on your build later, it will be quite helpful later.

So understand everything above, so that later you won’t be confused anymore. Moreover, using emblems is very important for some players and their heroes.

Those are the guides and tips about mage emblems that you can use in Mobile Legends. Emblems that are very strong and have a variety of choices make this emblem quite flexible in magic damage circles. Keep practicing, play wisely and don’t become a toxic player!

How to Get Diamond Mobile Legends Discount Coupon (ML)