But her skin isn't that bad. The number of skins that are not many is certainly a bit unfortunate because Dyrroth himself is a very cool hero with not so bad skills.

The number of heroes available in Mobile Legends certainly makes a lot of choices for players. Now talking about heroes, it’s interesting to see the best Dyrroth skin in Mobile Legends (ML), which is very cool. But her skin isn’t that bad. The number of skins that are not many is certainly a bit unfortunate because Dyrroth himself is a very cool hero with not so bad skills.

Skin is one of the content in the game that must be owned by many people. Dyrroth, who is one of the oldest and veteran heroes, unfortunately doesn’t have many skins.

Of course you are curious what are the best skins belonging to this hero. Dyrroth used to be a lot of people’s favorite hero which is sadly less popular nowadays.

You can check below for the coolest and best complete skin from Dyrroth. He doesn’t have a lot of skin options unfortunately, but not so bad.

Prince of the Abyss – Basic 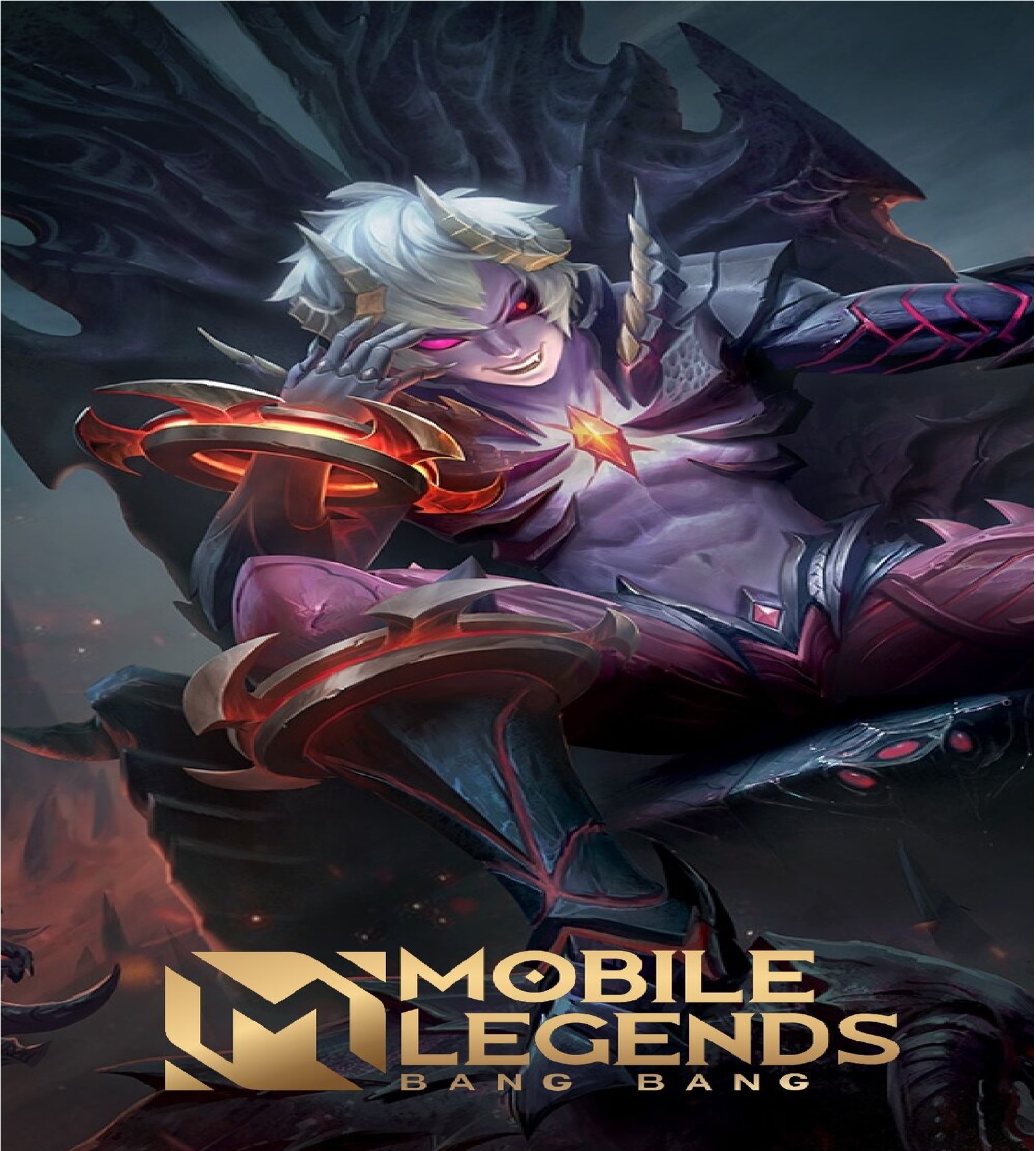 Prince of the Abyss is the basic skin of Dyrroth. This is the default skin every time you play Dyrroth and feels very cool and not so bad for the default hero skin. 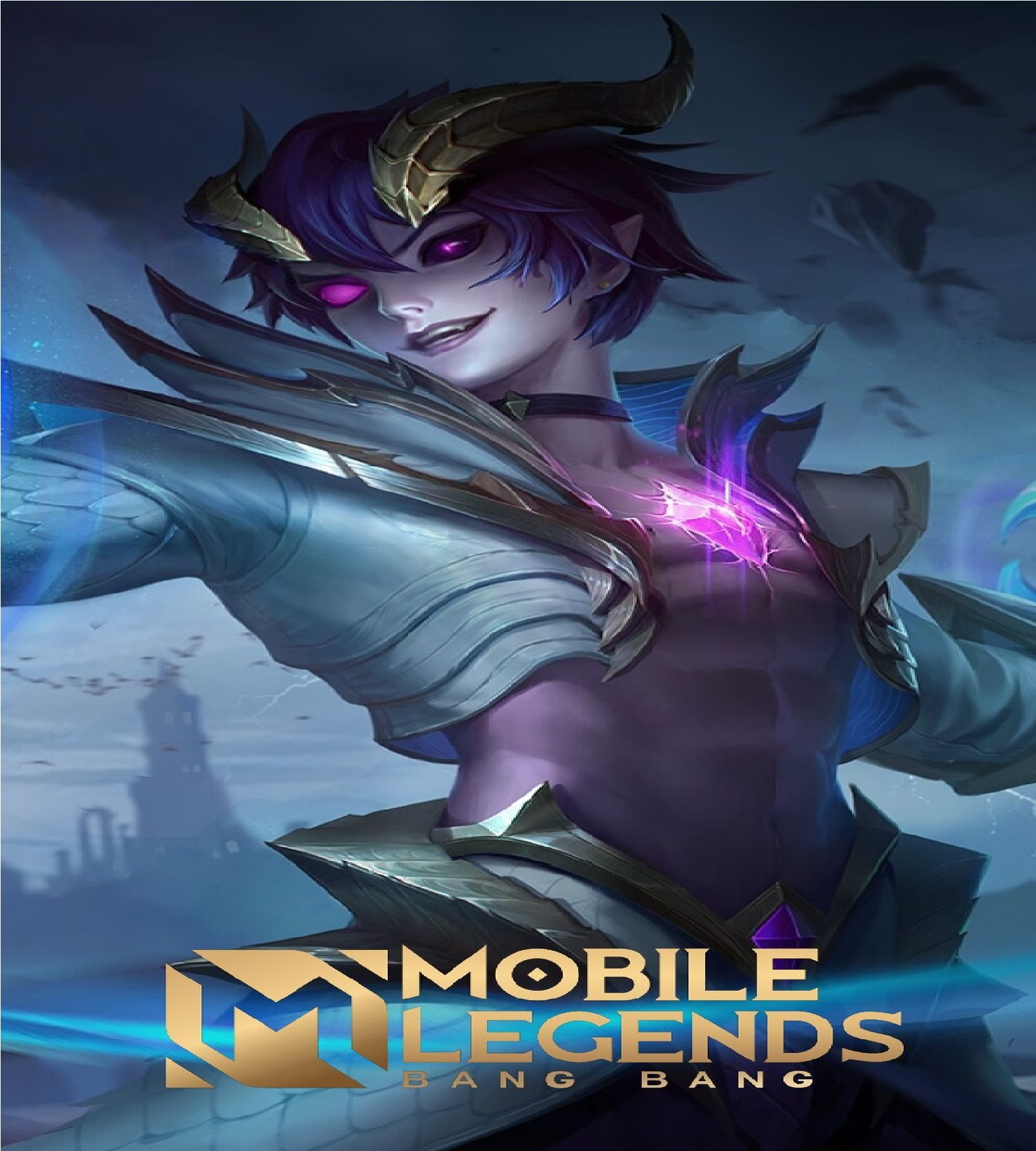 As a basic or recolor skin, this skin isn’t that bad either. With a very dark and mysterious purple color, it fits perfectly with the Dyrroth hero as a basic skin. 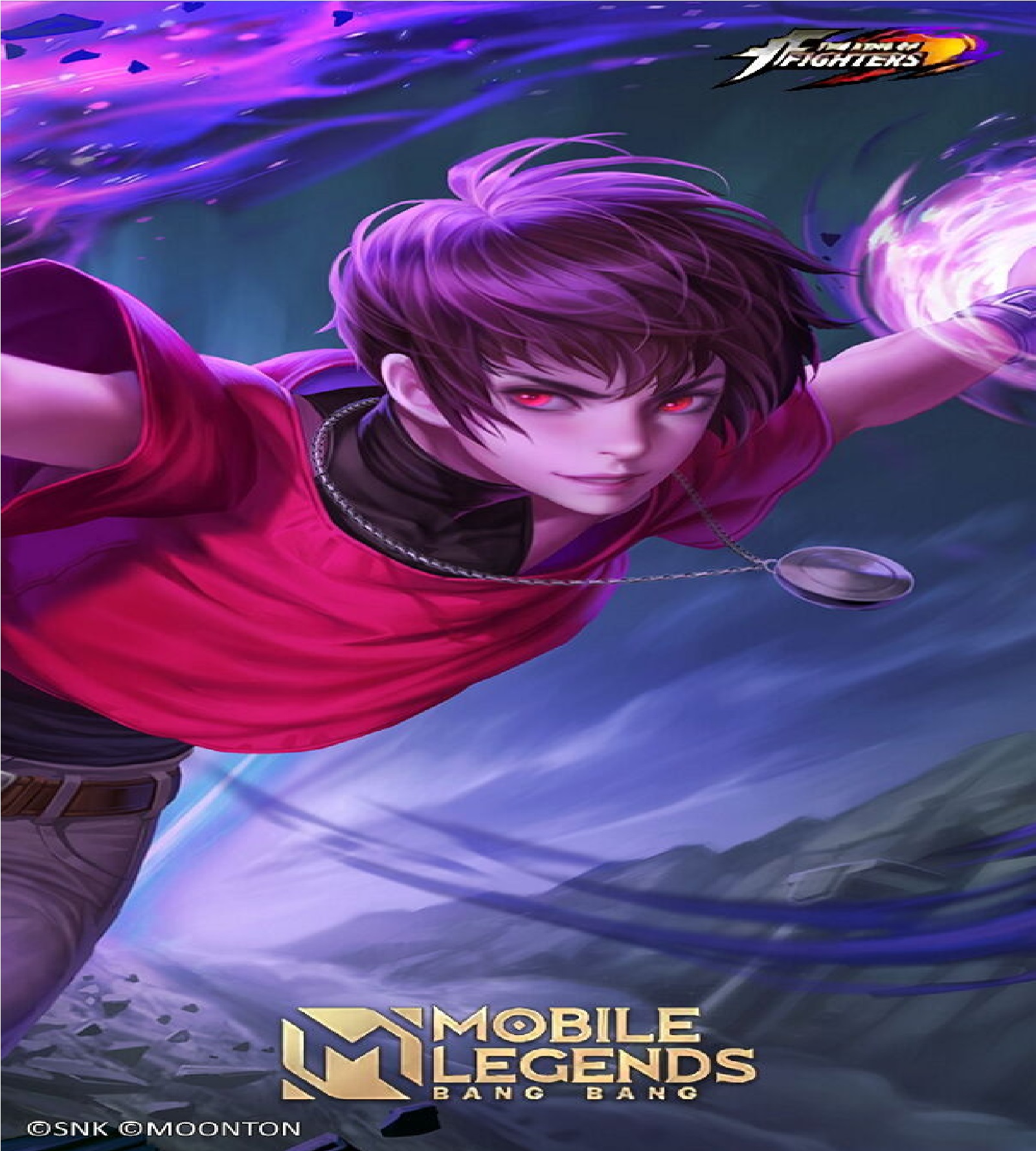 In a collab with KoF, Dyrroth got Chris’ skin which was possessed by Orochi. This skin also looks very cool and feels very suitable with Dyrroth’s style and skills. 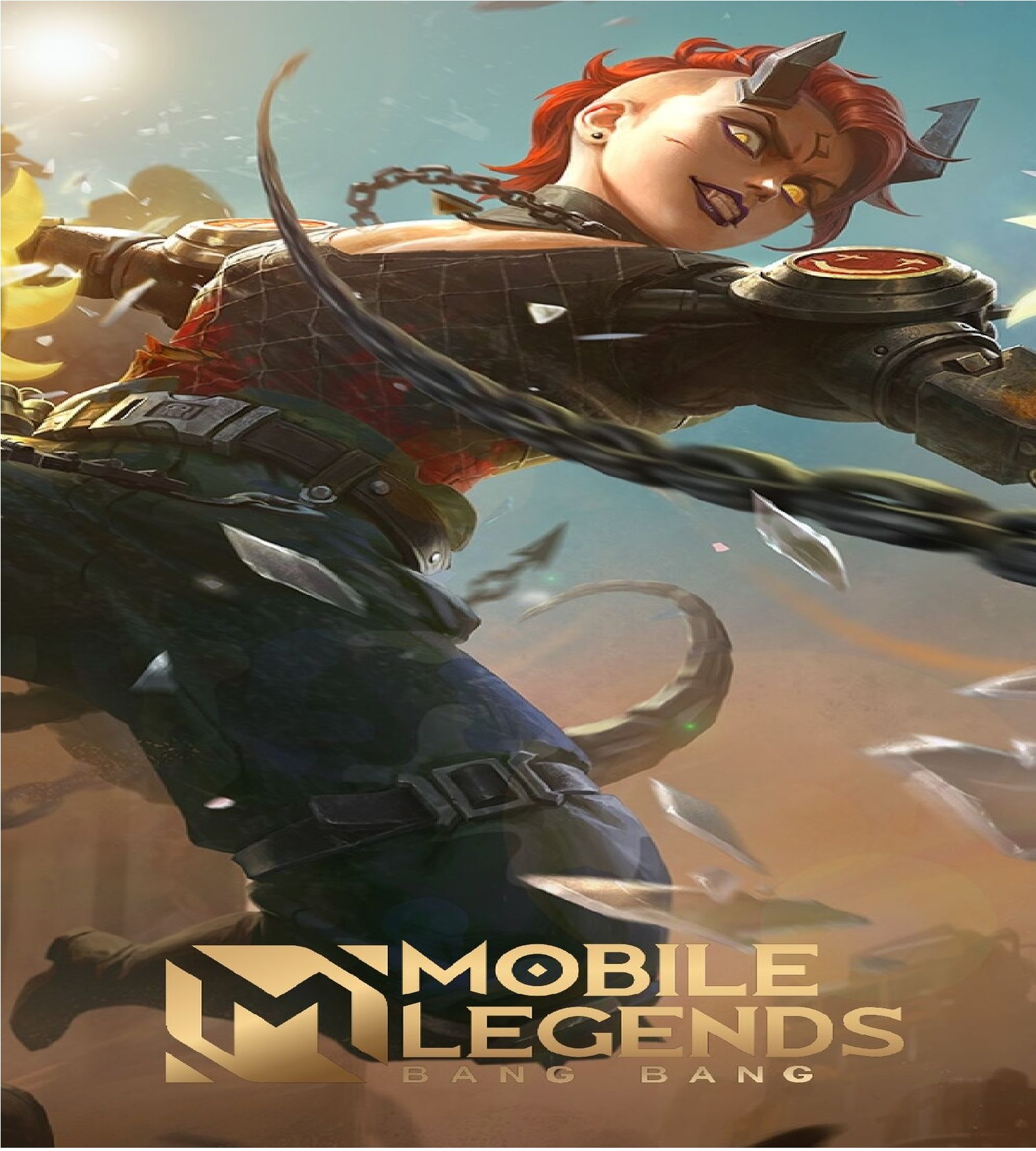 Ruins Scavenger is a Dyrroth skin that you can get from Starlight. It’s currently unclear how to get this skin again for some people who missed it.

Prince of the Light – Epic Now for this one skin, unfortunately, it hasn’t been released yet. But from some leaks will come out soon. We can see how Dyrroth was before he became evil and plunged into the abyss.

Those are some of the best Dyrroth skins in Mobile Legends that are very cool and you can get them now and later. Of course, as one of the veteran heroes in the game, it is a pity that the number of skins is small.

Even though he has great potential to have very cool skins. Especially with his close and upclose playing style and skillset, there are many effects that can be placed there.

But we are still waiting in the future how Dyrroth will be able to get another skin or not. His enormous potential can certainly open up great opportunities. Keep practicing, play wisely and don’t become a toxic player!