Now in season 22, which has just started, this is also the same. We will also get a new skin for one of the heroes. The hero but can't have a season skin too because there can't be duplicates.

Every season in Mobile Legends there will always be a rank reset. The prizes are in addition to BP and tickets, there are also skins that can be obtained. I think there is a leaked skin season 22 Mobile Legends (ML) that might come out later. Now in season 22, which has just started, this is also the same. We will also get a new skin for one of the heroes. The hero but can’t have a season skin too because there can’t be duplicates.

Every season ends there is always a skin pattern that will come. Usually the heroes who get it are heroes who lack skin at that time. For example, in season 21, there is Gord who gets the latest skin.

Gord at that time did not have much skin. In addition, he is also less popular for many people to play. Therefore, of course, he deserves the latest skin as a seasonal skin. 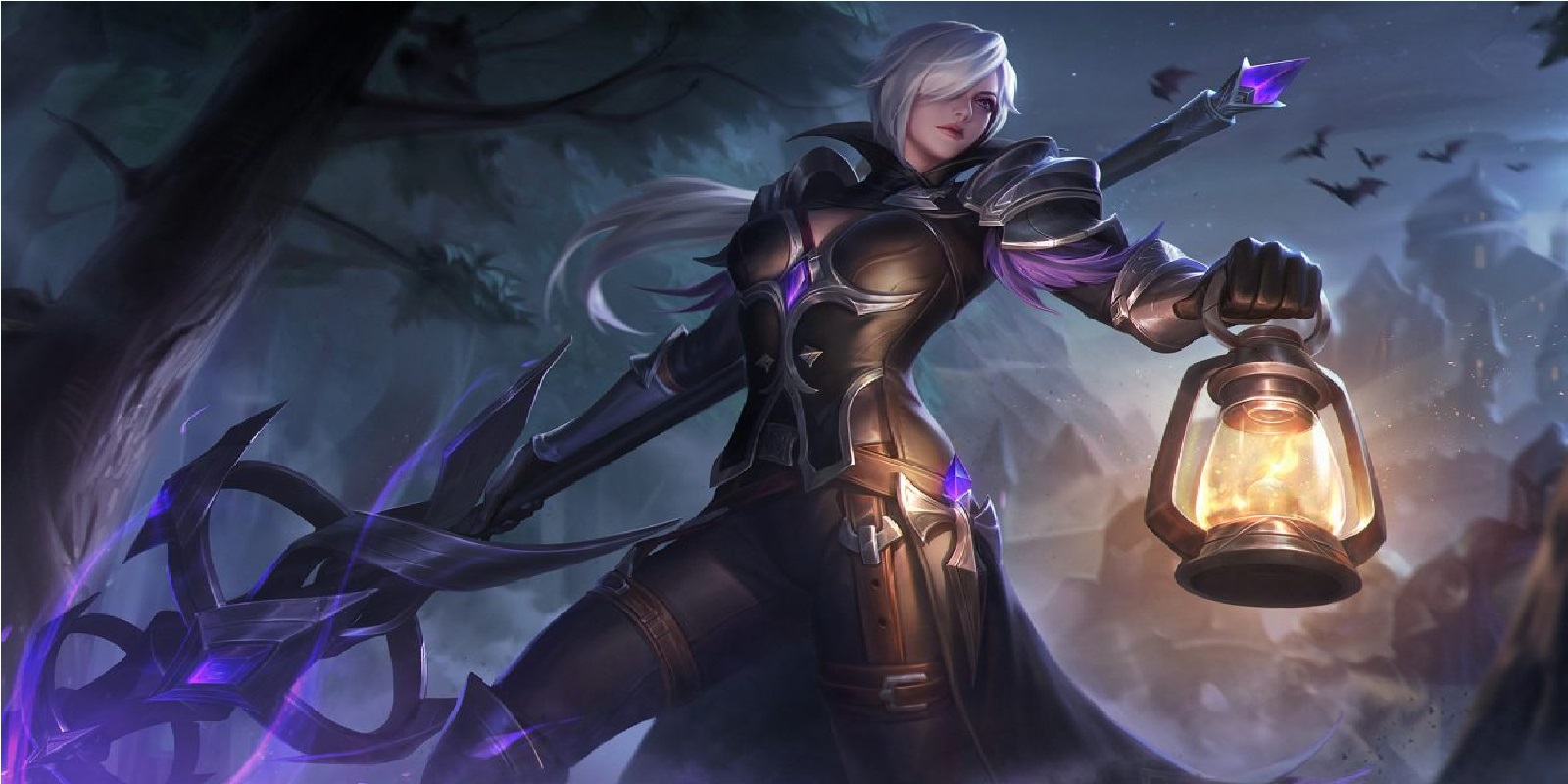 Season 22 will end at the end of this year. January 2022 will enter a new season and many skins and content will come. Well, of course, in season 22, which is still available today, there will be a lucky hero who gets a new skin.

But there’s something interesting because for heroes who get season skins, you could say, it’s predictable too. This is because the heroes who will get seasonal skins have their own patterns and characteristics.

Of course, you will have to understand who will get the latest season skin in Mobile Legends. For those of you who are curious, you can see below what the characteristics are like.

First, of course, you have to know that the hero who got the leaked skin season 22 of Mobile Legends has never gotten that season’s skin, aka there are no duplicate heroes.

Now that it has reached season 21, it means that the 21 heroes there will not get seasonal skins. Means for other heroes will get the same turn by of course waiting in line.

Haven’t Got a Skin Recently

The heroes that you saw in the previous season also didn’t get skins during that season. Unpopular heroes mean higher odds. But it is possible that the hero will get another skin in Starlight.

Not a lot of skin collection

Then their skin collection is also not much, which means it’s getting narrower, guess what. In our opinion, there are several heroes who might get a season 22 skin which is below.

So, there is a high probability that these 5 heroes are the most likely to get the leaked skin for the season 22 Mobile Legends. But it also doesn’t rule out other heroes who actually get skins. Keep practicing, play wisely and don’t become a toxic player!