Here we will give 5 fighter heroes who have advantages in jungle mobile legends. These heroes are the best choice that you can use because indeed they are very strong heroes.

They can clash and exchange damage for a long time and high. Therefore they can be effective when used as a jungler. The reason is because heroes with high sustain can withstand damage from jungle creeps longer, which will make them stronger and more durable.

With many choices and also many playing styles, the fighter role is one of the most powerful roles and you can use it easily. 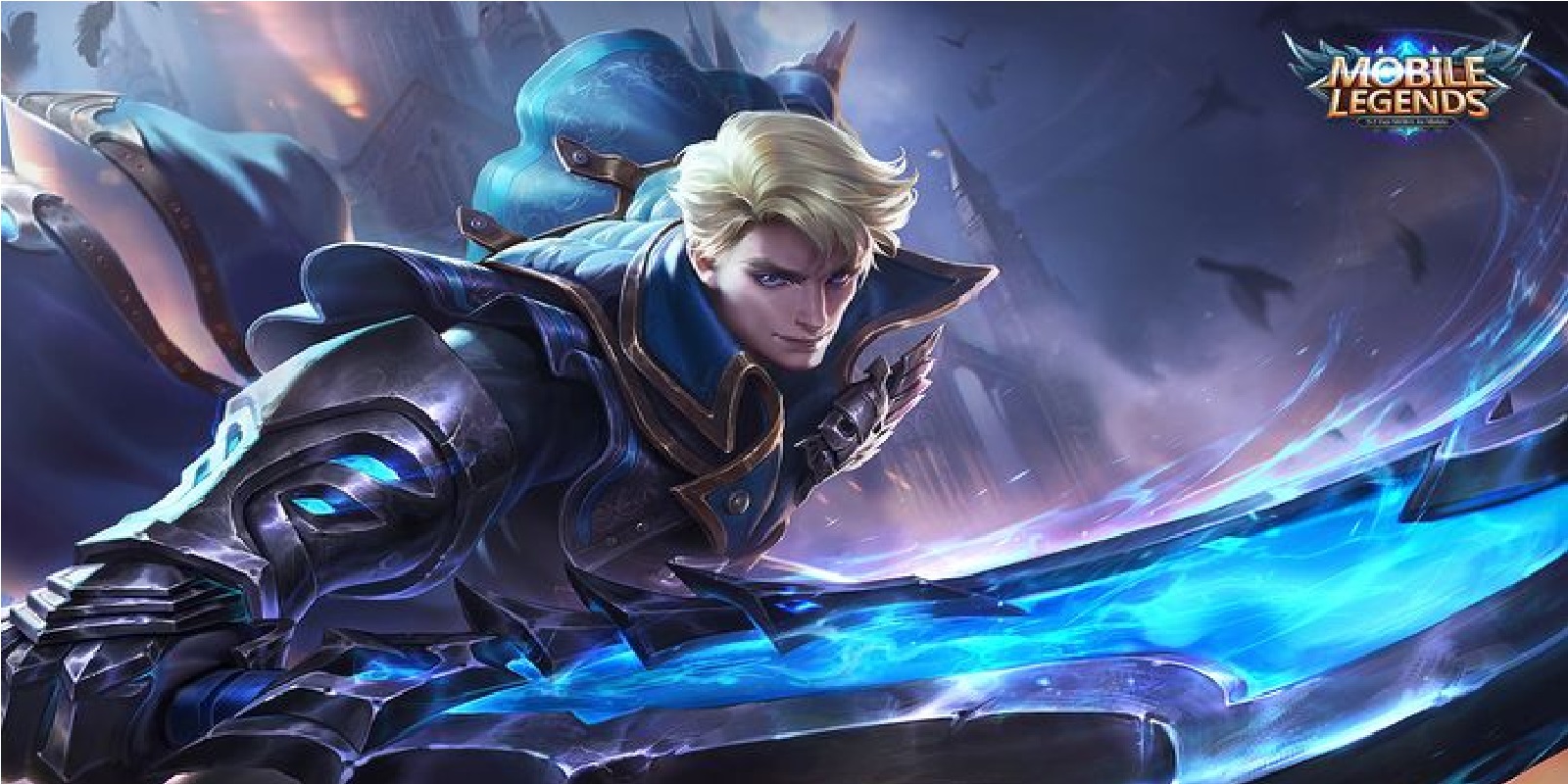 Alucard has high sustain, high single target damage, and benefits thanks to his very high lifesteal. It also calculates that Alucard is indeed very compatible with the Mobile Legends jungle item.

The purpose of using Alucard in the jungle mobile legends map is to target the jungling damage item. With jungling items, Alucard can have very high damage. Alucard, who usually uses sustain builds, certainly requires additional damage and thanks to this jungling item, he can cover this shortcoming. 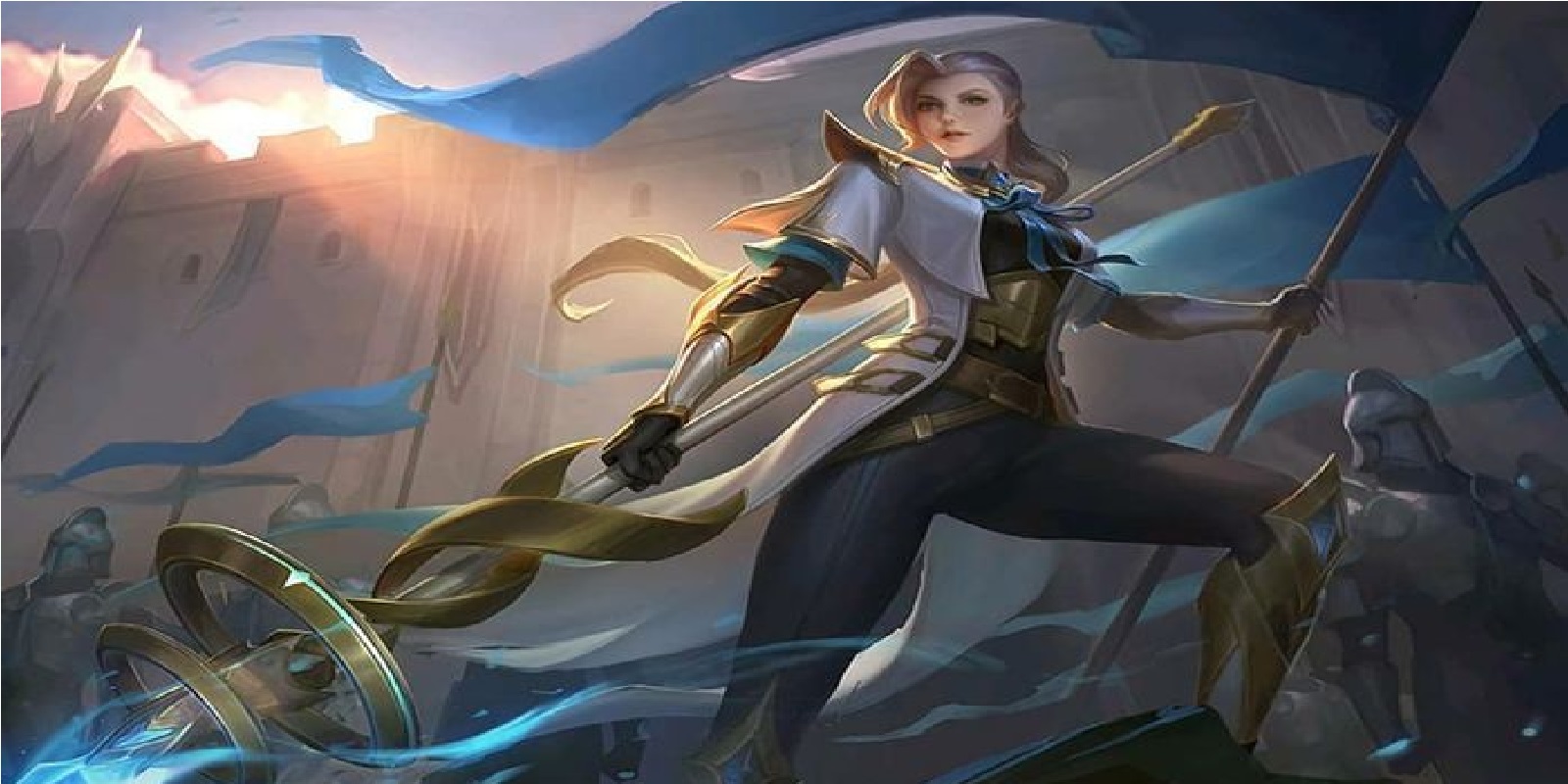 Silvanna mobile legends is a hero fighter mage who since its release has never been absent from dominating the course of her matches. He is very strong and even always fills the bench in tier 1 without ever skipping a game.

This hero is indeed the definition of an overtuned hero, where Silvanna has all the tools needed by fighter heroes. Silvanna has stun, dash, slow, overtime damage, lock down, lifesteal, and shield. This is of course very unreasonable for just one hero. 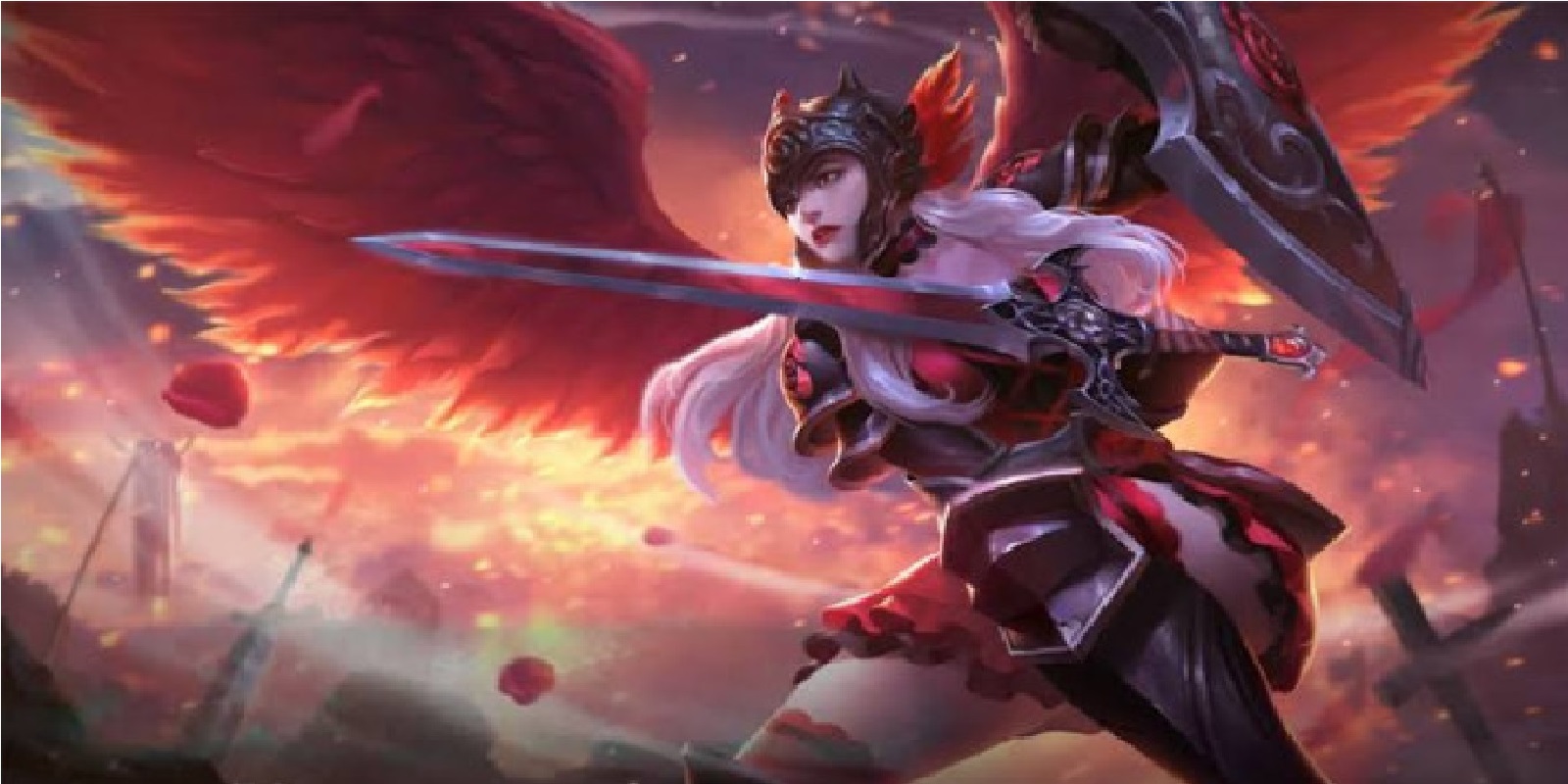 Freya is a very strong fighter hero thanks to her skillset since being hit by the Freya revamp in mobile legends. Compared to other heroes, it can be said that even Freya is the strongest bruiser hero at the moment because she has very high sustain and deadly damage output and cannot be underestimated. This is of course because Freya has a deadly combo and also a very good self buff.

Freya can use two different jungle item options. Whether it’s physical damage or sustain items, he can follow the rest of the build items as you need.

Quite flexible, Freya can be played very strongly and indeed very difficult to lock. This hero has a very high potential to be effectively used. 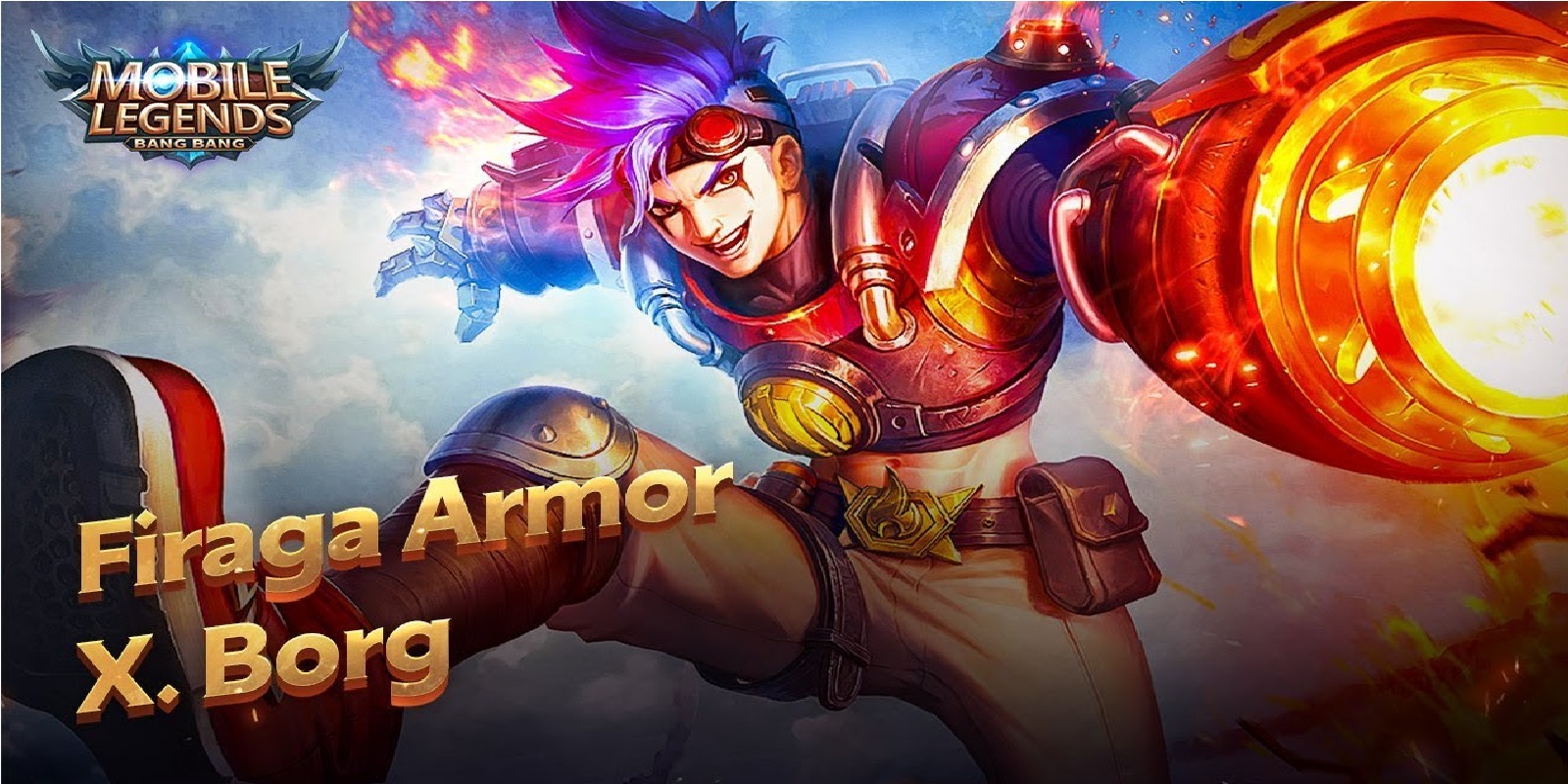 X-Borg is one of the most powerful heroes in the jungle because of his farming speed. He also doesn’t need help when it’s jungle which is very good because independent heroes like this are very helpful.

It doesn’t take a lot of items, even he can immediately do ganking when one creep buff is finished. This is what makes him very strong because of the very strong aggression in the early game as the best fighter jungler hero in Mobile Legends.

Aulus has recently been popularly played as a jungler because of his high damage. Sustain Aulus is also very high which makes it very difficult to beat if you have an item advantage.

As a jungler, Aulus can roam effectively too. His very fast farming capability makes him quite feared by many people, not to mention the high damage output.

Those are some of the best jungle fighter heroes that you can use in Mobile Legends. These heroes are certainly very strong and indeed very difficult to lock thanks to their high sustain.

Besides that, the fighter hero is very flexible and you can use it if you want to do a fake role pick. Those are some of the best Mobile Legends jungler fighter heroes that you can use. Keep practicing, play wisely and don’t become a toxic player!