Esportsku is made so that you don't get confused anymore when playing and confused about what pick to pick. They are the main choice of many people as the counter hero of all heroes in mobile legends

There are some of the best counter heroes in mobile legends for all ML heroes. As the best MOBA game, Mobile Legends presents a variety of very unique and varied heroes. Now in this review, we will discuss some heroes who can counter all heroes in Mobile Legends. Esportsku is made so that you don’t get confused anymore when playing and confused about what pick to pick. They are the main choice of many people as the counter hero of all heroes in mobile legends

Counter hero is a specific skill skill that is usually used against certain heroes, for example Fanny’s hero who can be countered by Saber, or Khufra. Well, every hero must have natural enemies who can counter them.

These heroes are very strong as counters and may be a very strong anti-meta hero for you to use. You can see below the list of hero counters for all mobile legends heroes : 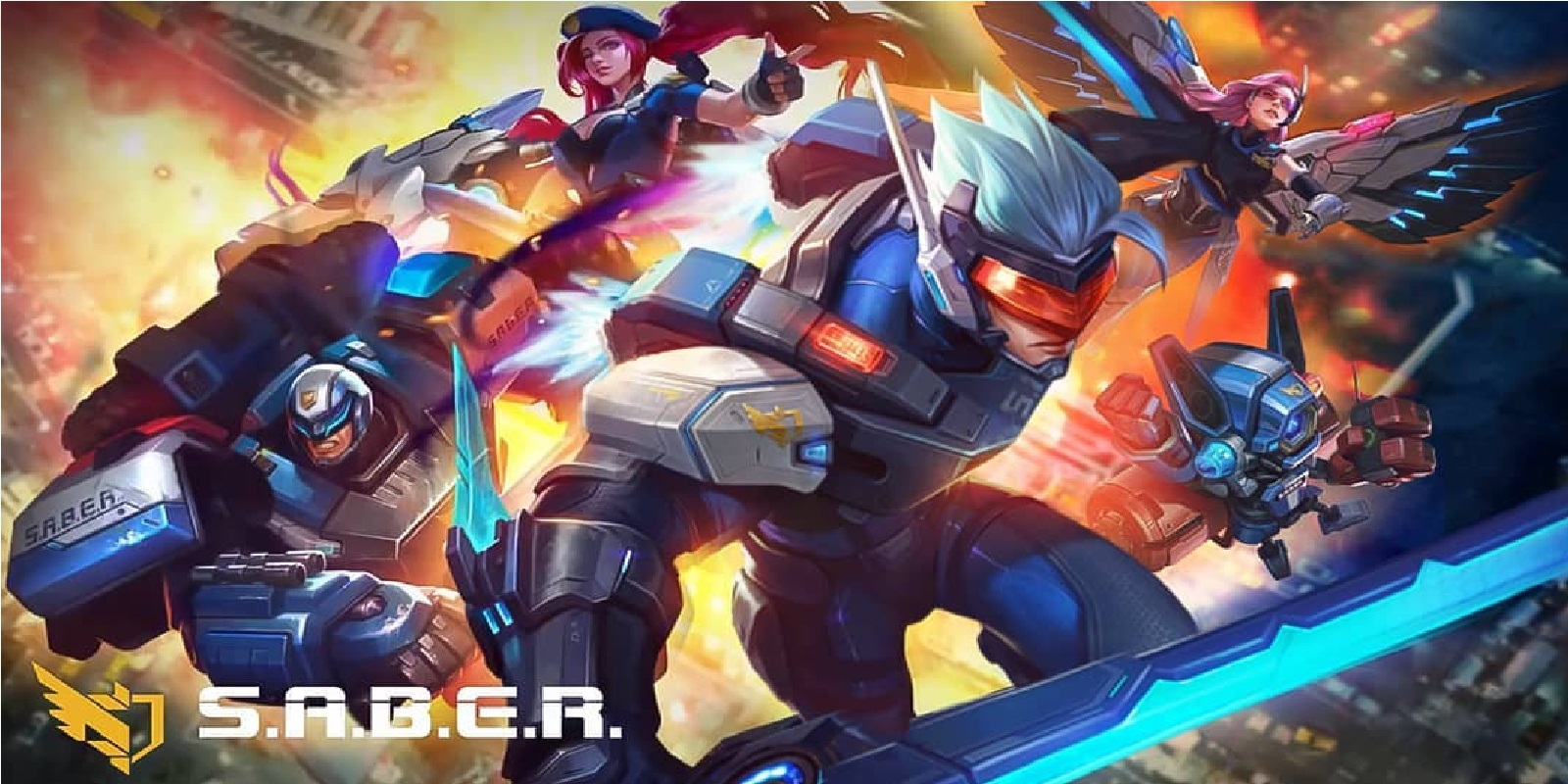 The first ML hero that can counter all the heroes in Mobile Legends is Saber. This one assassin hero is able to execute anyone, even a tank. Saber is capable of dealing fatal damage to any hero it attacks. 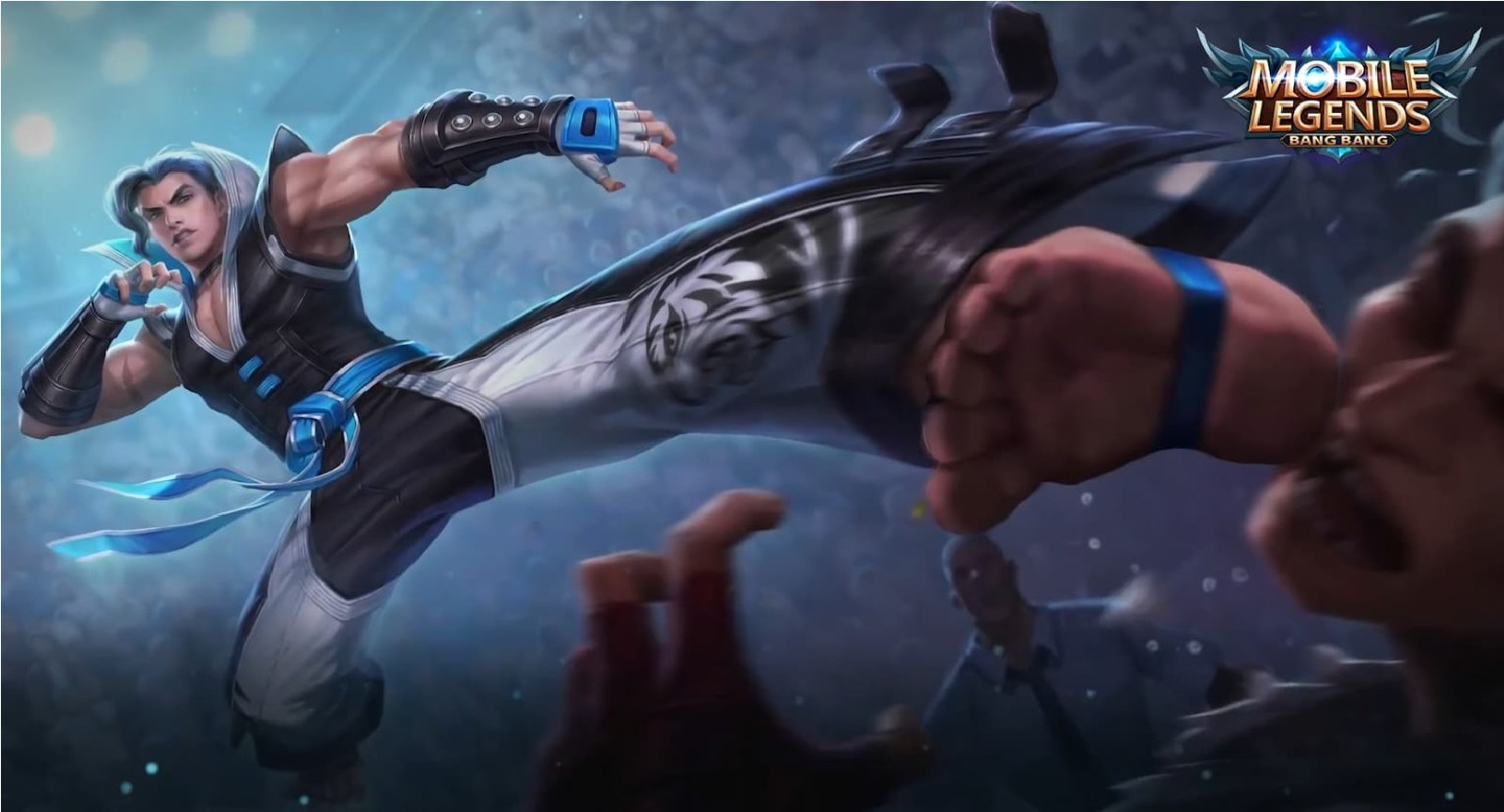 Chou is a special fighter hero to kidnap enemies and become a counter hero for all heroes in mobile legends. With the help of the battle Spell Flicker and his immunity, Chou can even enter the enemy turret. This hero has high resistance and deadly damage. 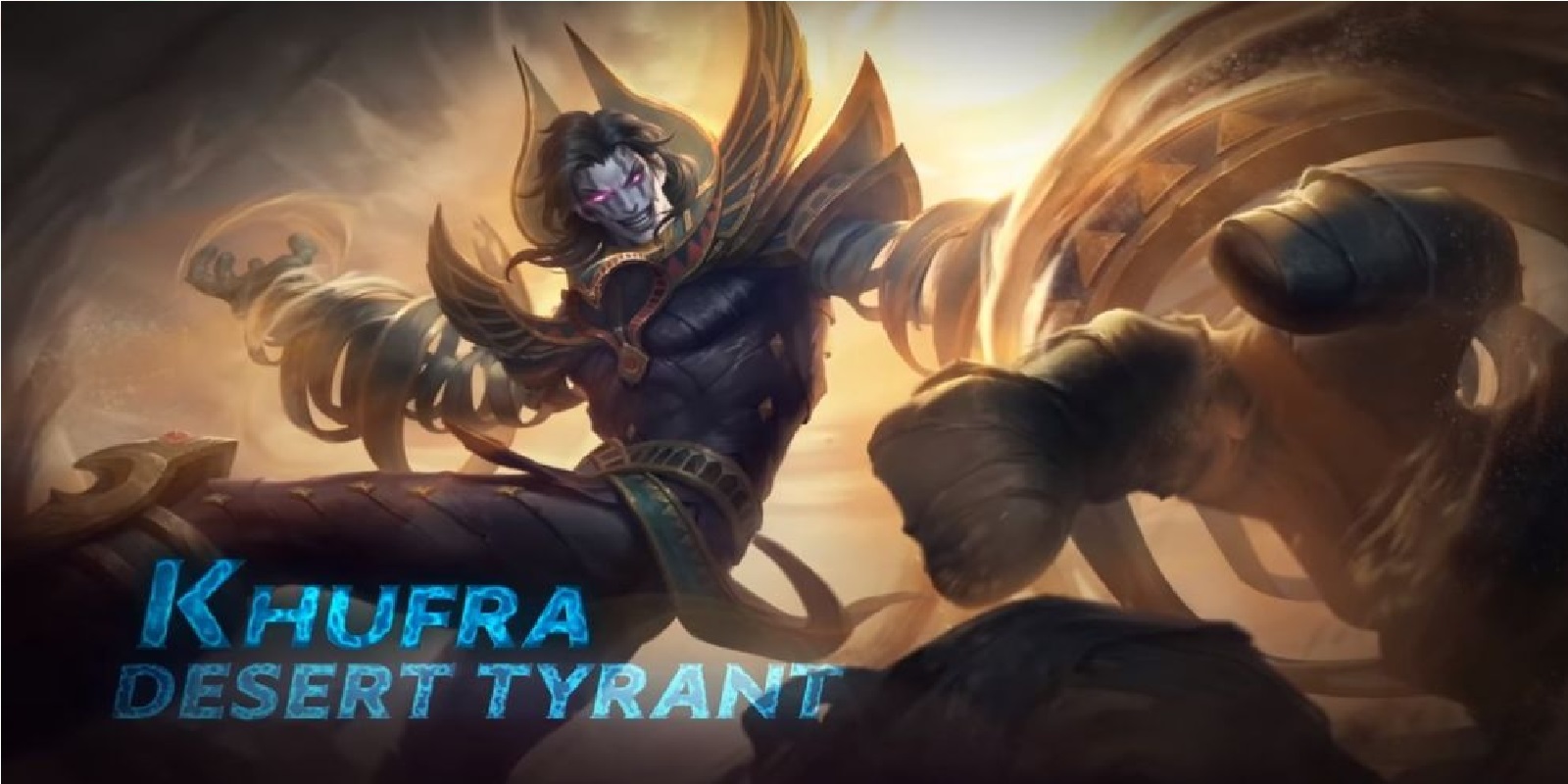 Khufra and Saber are two very effective heroes to counter all heroes in mobile legends. This tank hero is included in the meta hero list and is a hero who is often included in the banned list. 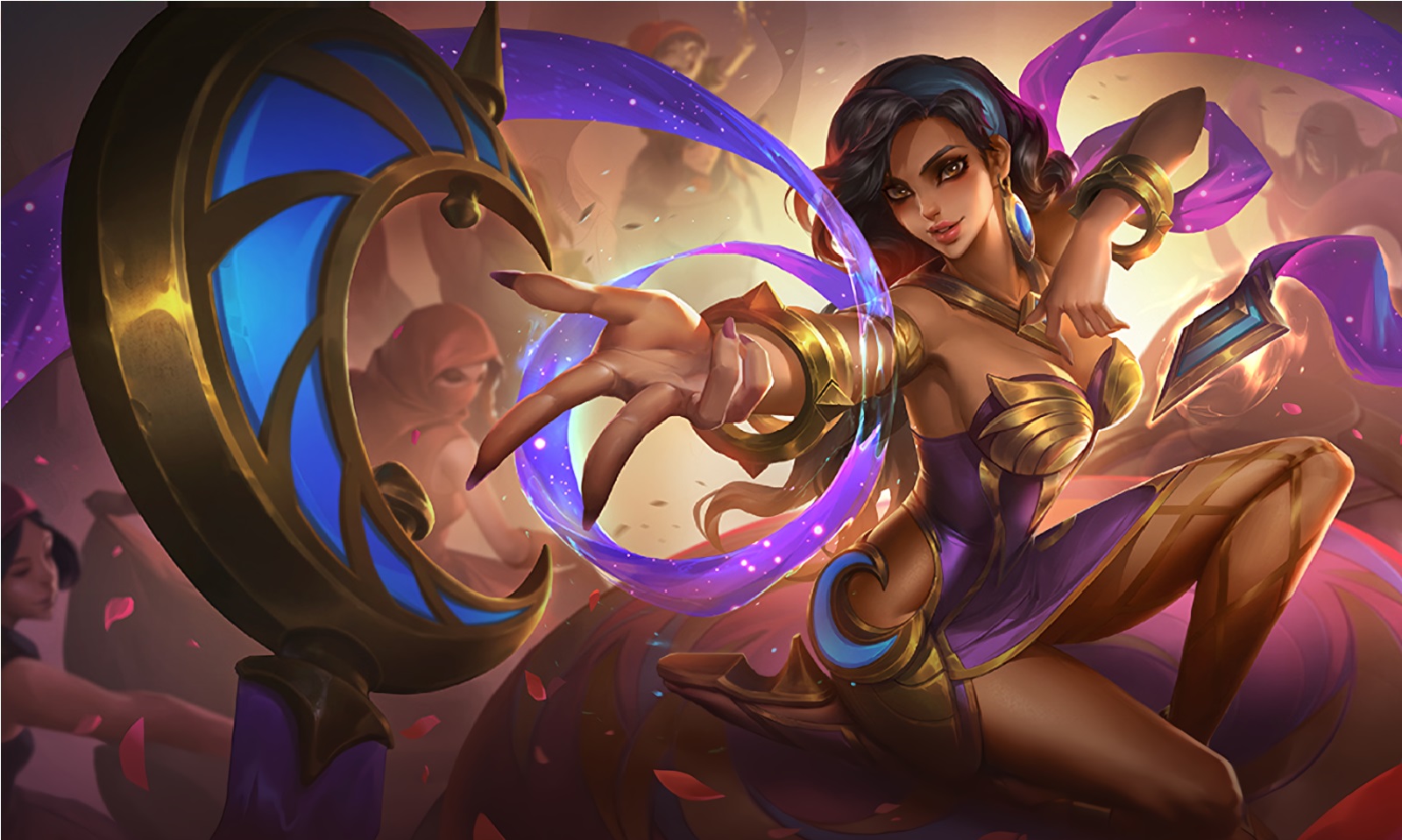 Esmeralda is a very strong hero these days. Even though he has been hit by nerf, he is still very difficult to beat. High damage and high sustain make it an effective hero for anyone. Against any hero is still very superior. 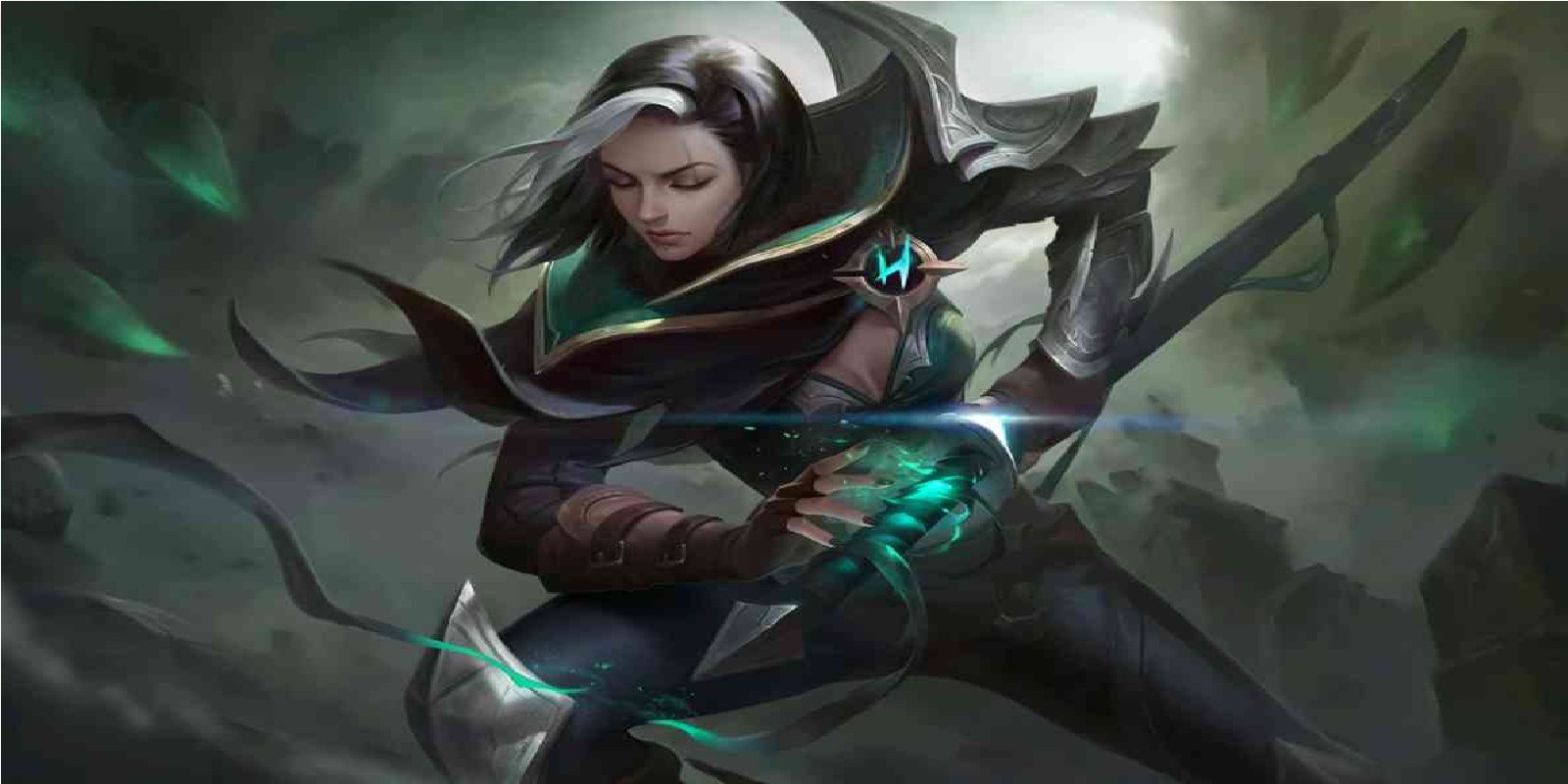 Surely Benedetta must be included here. This hero is indeed very complete and too overpowered. He is anyone’s counter hero and has no current counter. A very strong powerpick, anyone who uses Benedetta is considered to have high impact.

So, those are some of the heroes with the best counter abilities in Mobile Legends. So, have you chosen a mainstay hero to counter the thickening enemy? Keep practicing, play wisely and don’t become a toxic player!

How to Vote KOL Indonesia on M3 Mobile Legends (ML)

Granger Is What Kind of Hero In Mobile Legends (ML)?