On this occasion, Esportsku will discuss the best talent Chou in Mobile Legends.

Chou is one of the fighter heroes in Mobile Legends who has crowd control skills. Chou himself is very flexible because it can be played into two roles, namely fighter and tank. In the current meta, Chou is usually played as an offlaner hero. You need to know that there are some of the best Chou Mobile Legends talents who will make him even stronger. On this occasion, Esportsku will discuss the best talent Chou in Mobile Legends.

Playing Chou mobile legends is actually quite difficult. You have to be able to maximize every skill available on it to inflict damage on the enemy. If you can’t master the skills well then your performance won’t be maximal. You must first learn all of the skills and don’t forget to use the right talent. 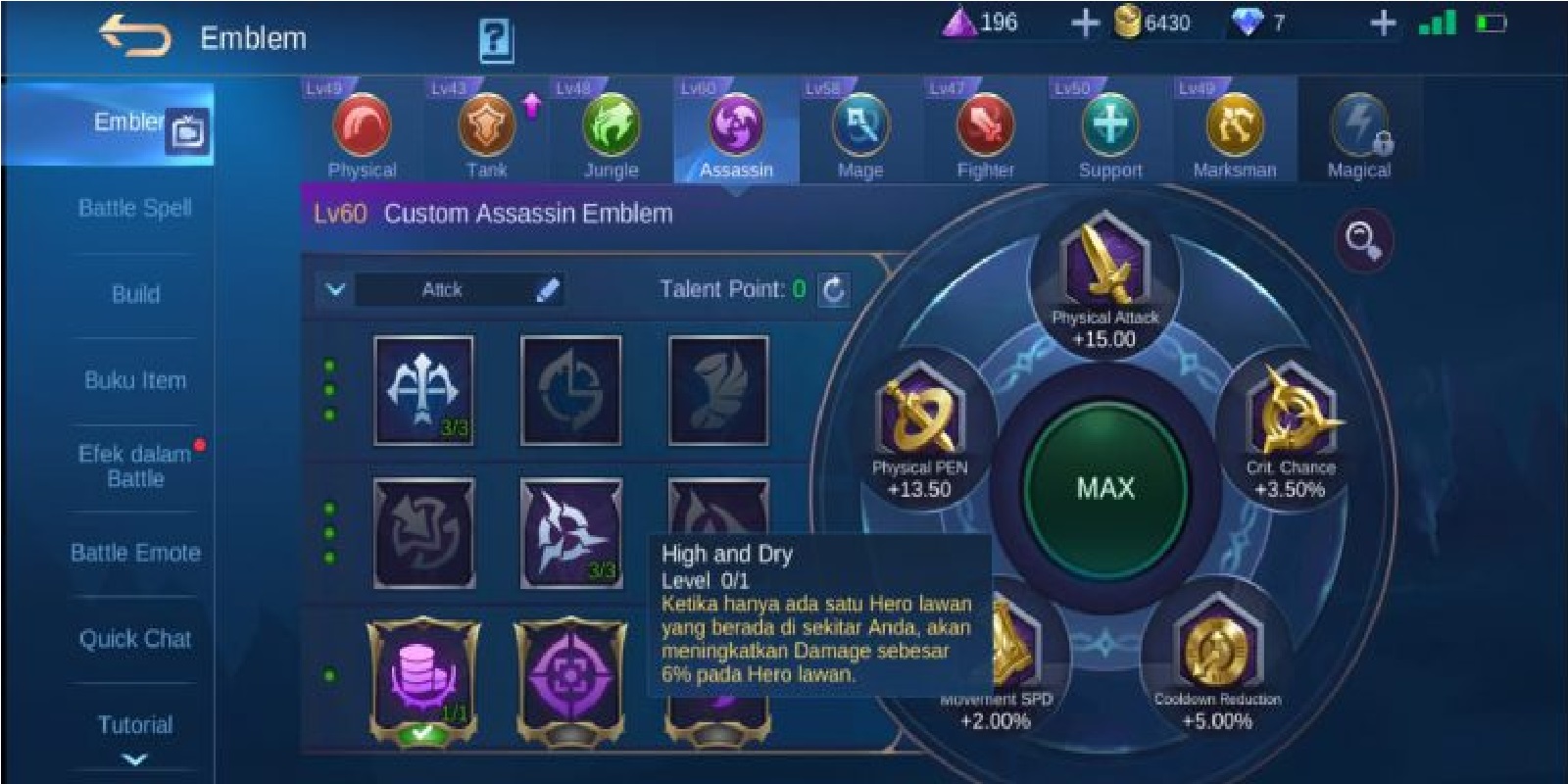 High and Dry is a talent that comes from a custom assassin emblem which is perfect for Chou to use when playing as an offlaner. Chou will become strong because this talent will have an additional effect in the form of a 6% increase in damage if only one opponent is around him. 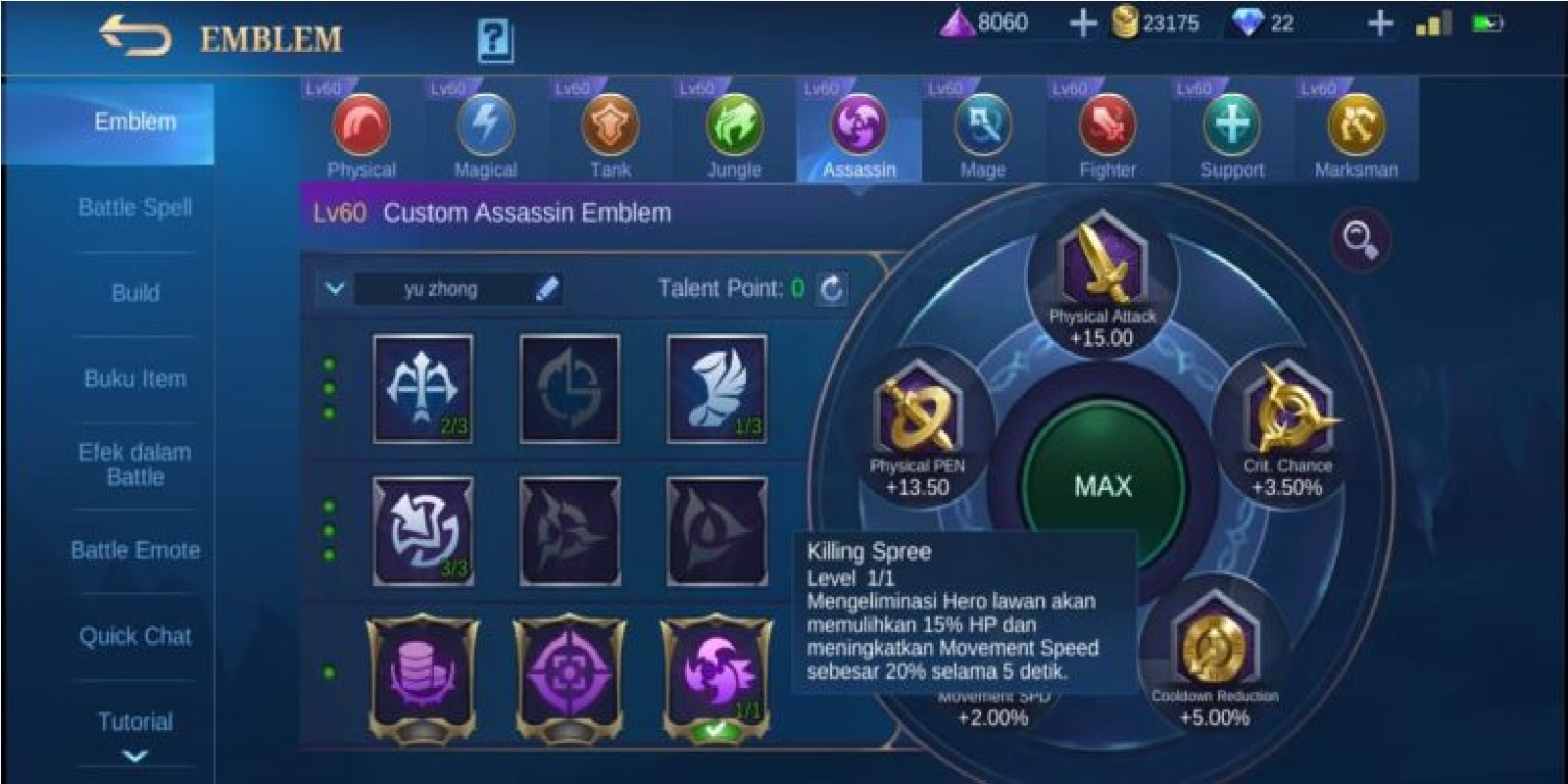 This talent also can provide additional effects in the form of HP recovery by 15% and additional movement speed of 30% when Chou succeeds in eliminating enemies in gameplay. 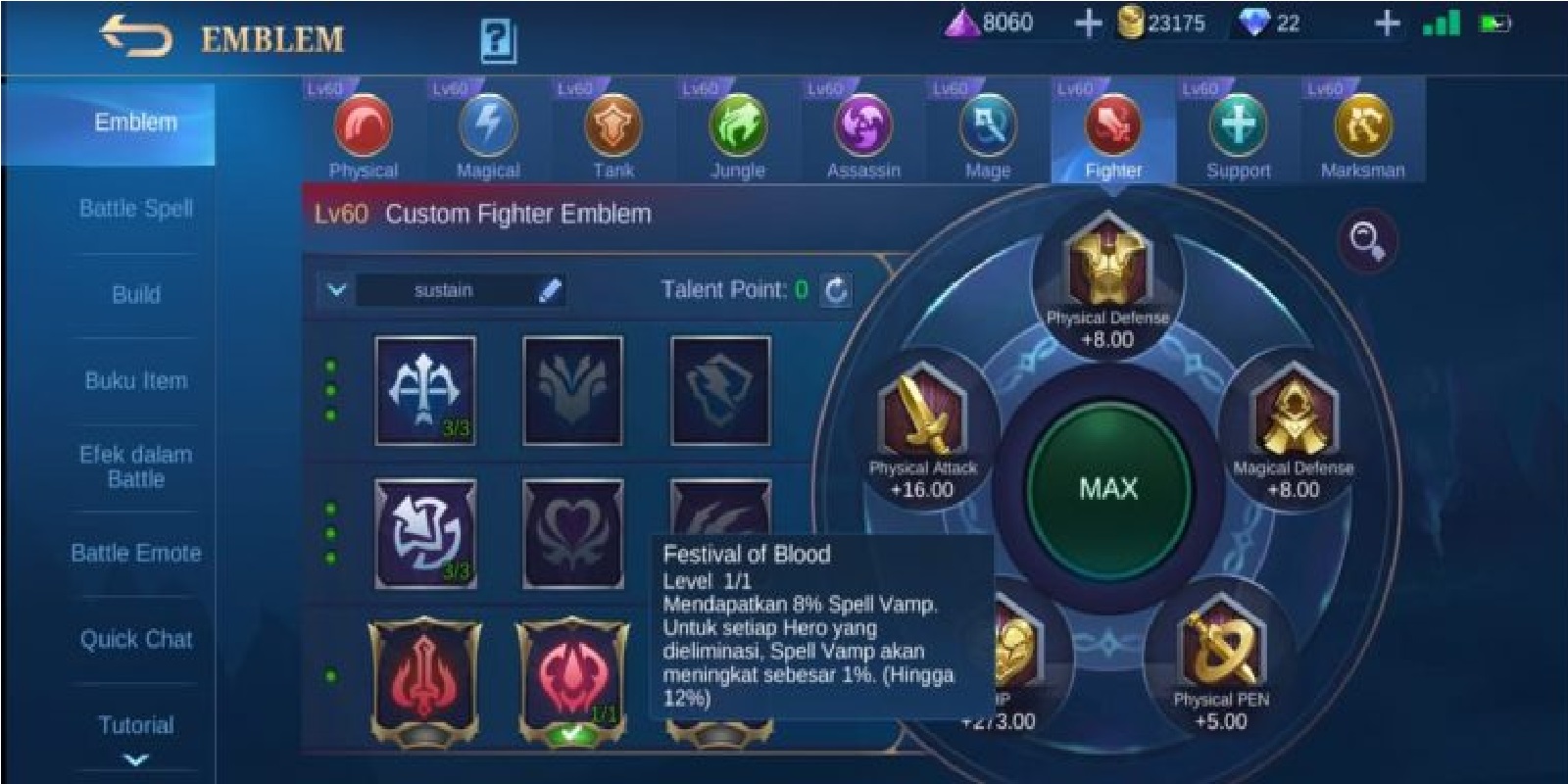 The Fighter emblem is also suitable for Chou to use the Festival of Blood talent to be more precise. By using this talent an additional 8% spell vamp effect will be generated which will also increase by 1% to a maximum limit of 12% spell vamp when the chou successfully eliminates the opponent. 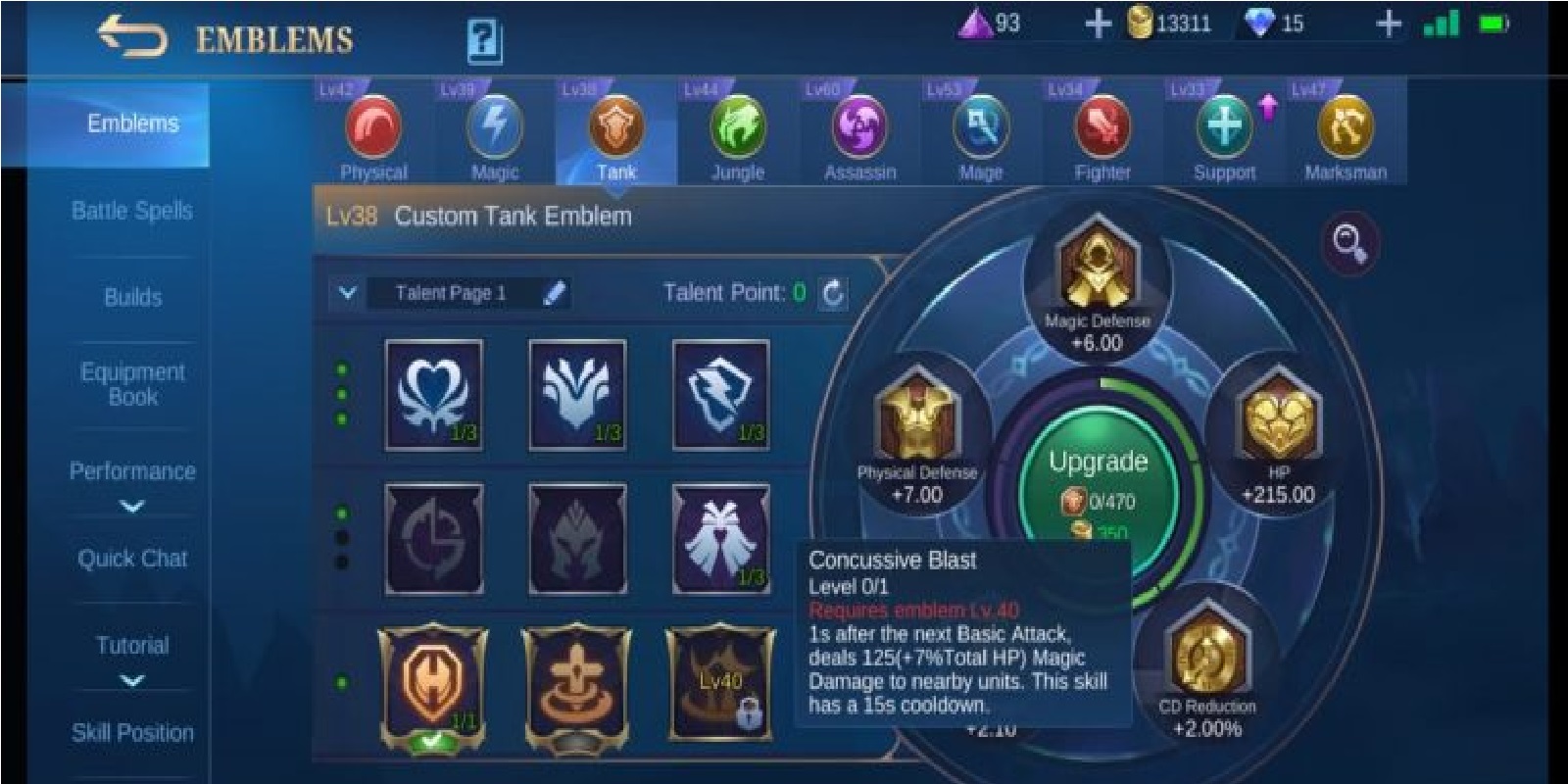 Concussive Blast is also suitable for use by Chou when played as a tank because by using this talent he can still produce quite a lot of damage thanks to the effect that produces additional damage when using his basic attack. Brave smith is a talent that can produce HP recovery.  The effects is after Chou manages to attack the enemy using his crowd control skill. This talent will be very suitable for him when used as a support tank in Mobile Legends.

So that’s an explanation of the best talent Chou in Mobile Legends that I have discussed in Esports. Use one of the talents above and make your Chou even better in performance. Don’t forget to keep practicing, play wisely and don’t become a toxic player!