Offlaner in Mobile Legends (ML) is usually filled by tank heroes or fighters who can be independent in doing farming. Because, in this lane, you are not often assisted by your team members but you are the ones who help the team in opening teamfights. However, some of the existing heroes are quite easy to use as Fighter heroes. This is an Easy-to-Use Hero Fighter in Mobile Legends (ML), which you can try. This existing hero is quite easy to use.

By having a fighter hero in your team, it becomes easier for you to do teamfights, especially opening teamfights. Fighter-type heroes do sometimes have a way of playing that is complicated and difficult to use.

Hero Fighters generally have all rounder stats and can do farming independently. Some have strong CC to prevent enemy movements, but some have high bursts.

Everything actually depends on usage too, because heroes like this have different skills. But still, many fighter heroes are difficult to use.

If you are confused about using a fighter hero, you can try the heroes below : 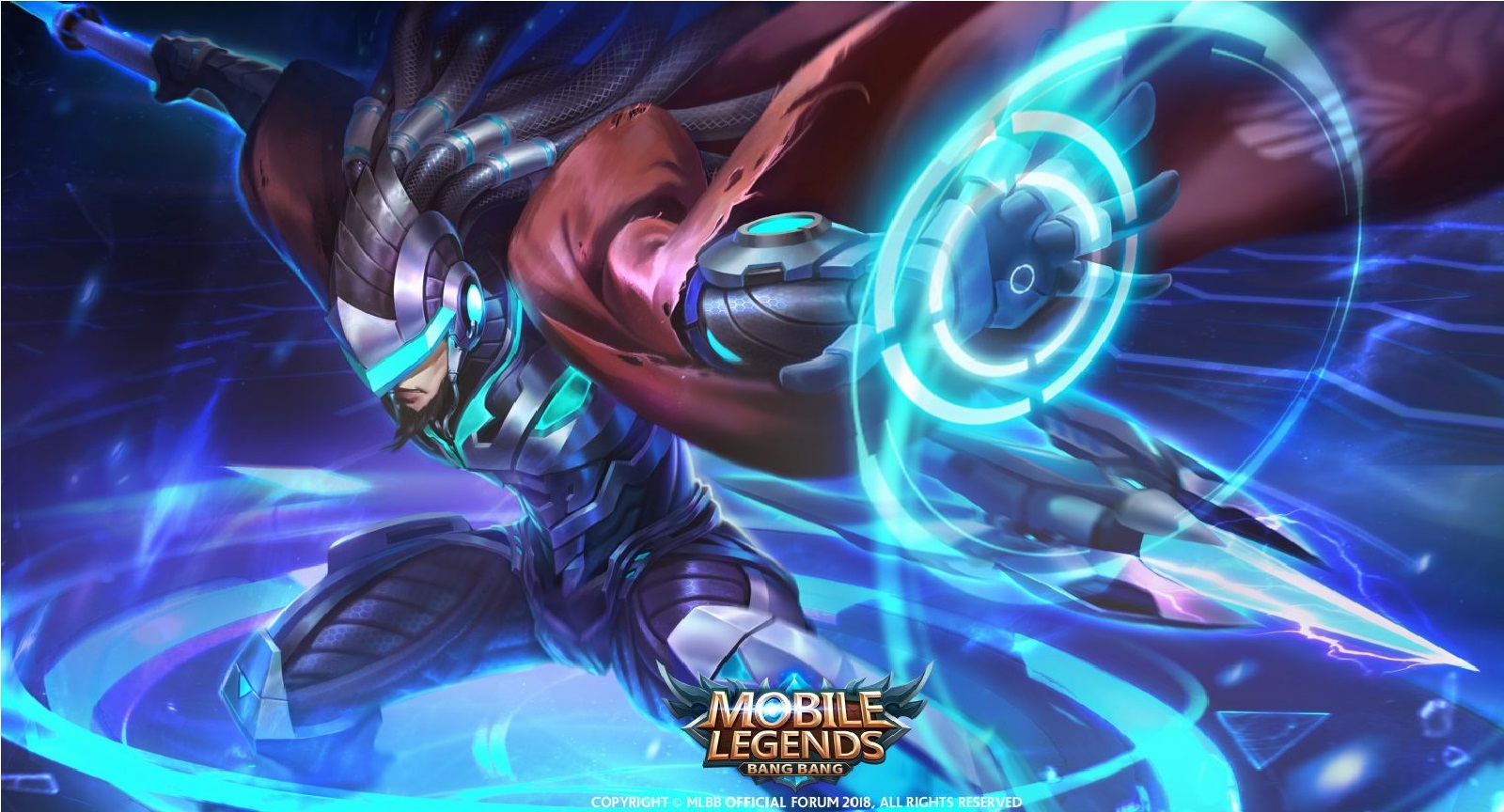 Alpha hero fighter type Bruiser with high damage skills and also very high pure damage. This hero has a skill that is quite easy to understand, because Alpha is a fighter hero that has high burst damage. 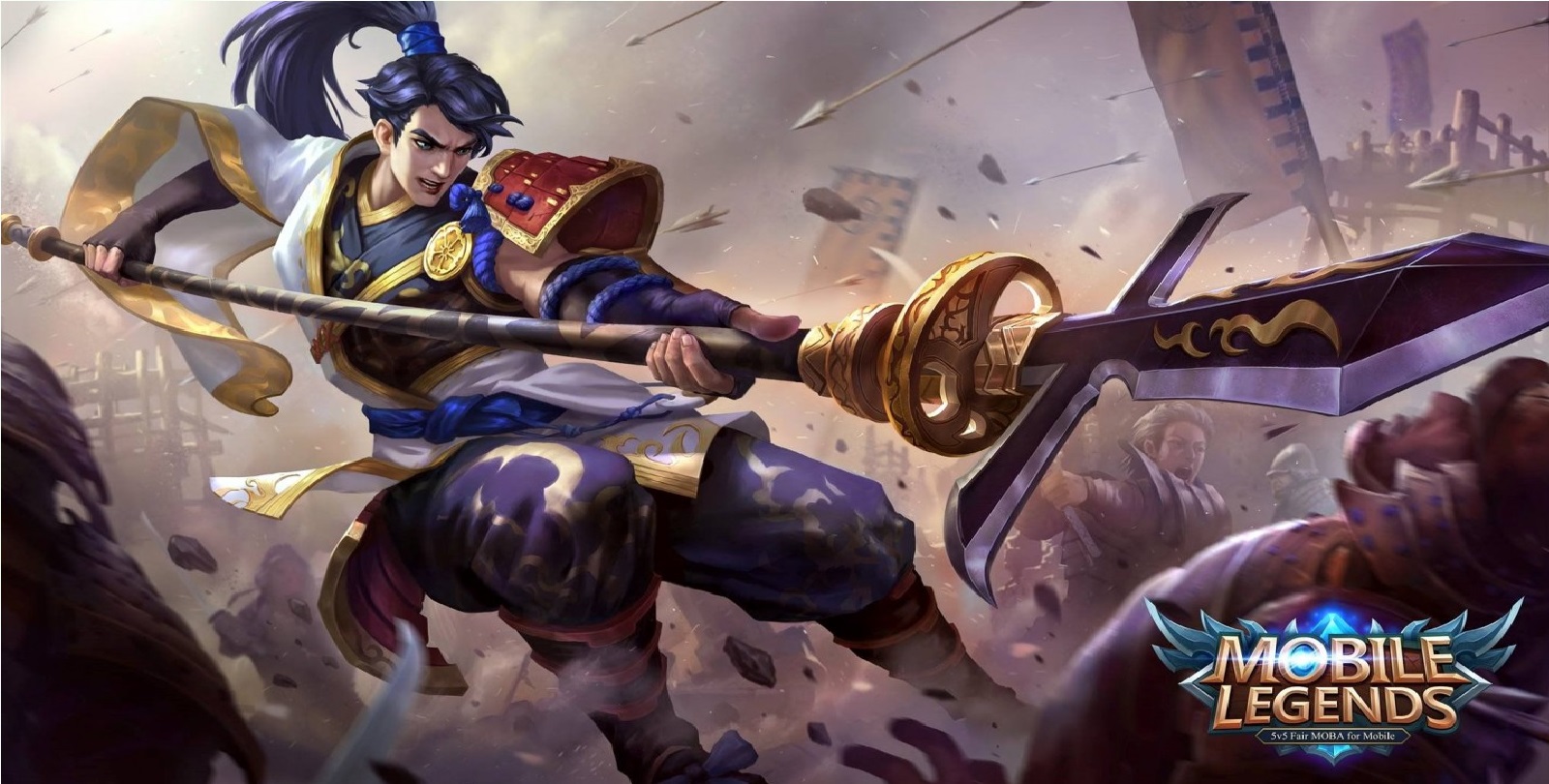 Zilong became one of the Hero Fighters who turned out to have skills that were easy to use. As a hero with high sustain damage, Zilong has skills that are easy to understand and can be very scary in the late game. 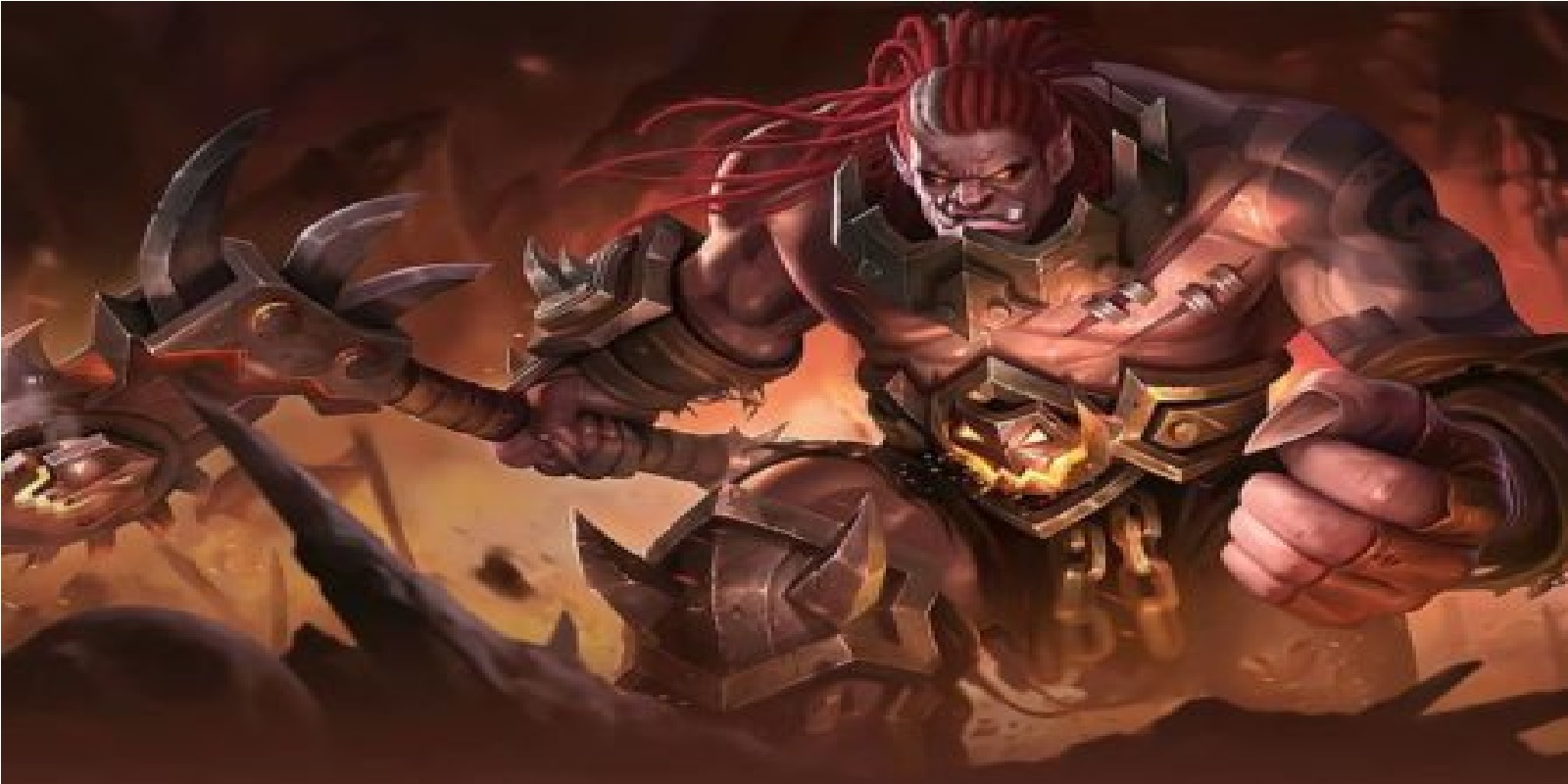 Balmond is also a Hero Fighter with high DoT and Burst damage as his Finisher. This hero has a dash skill that helps him to get close to the enemy, so you can use it easily. 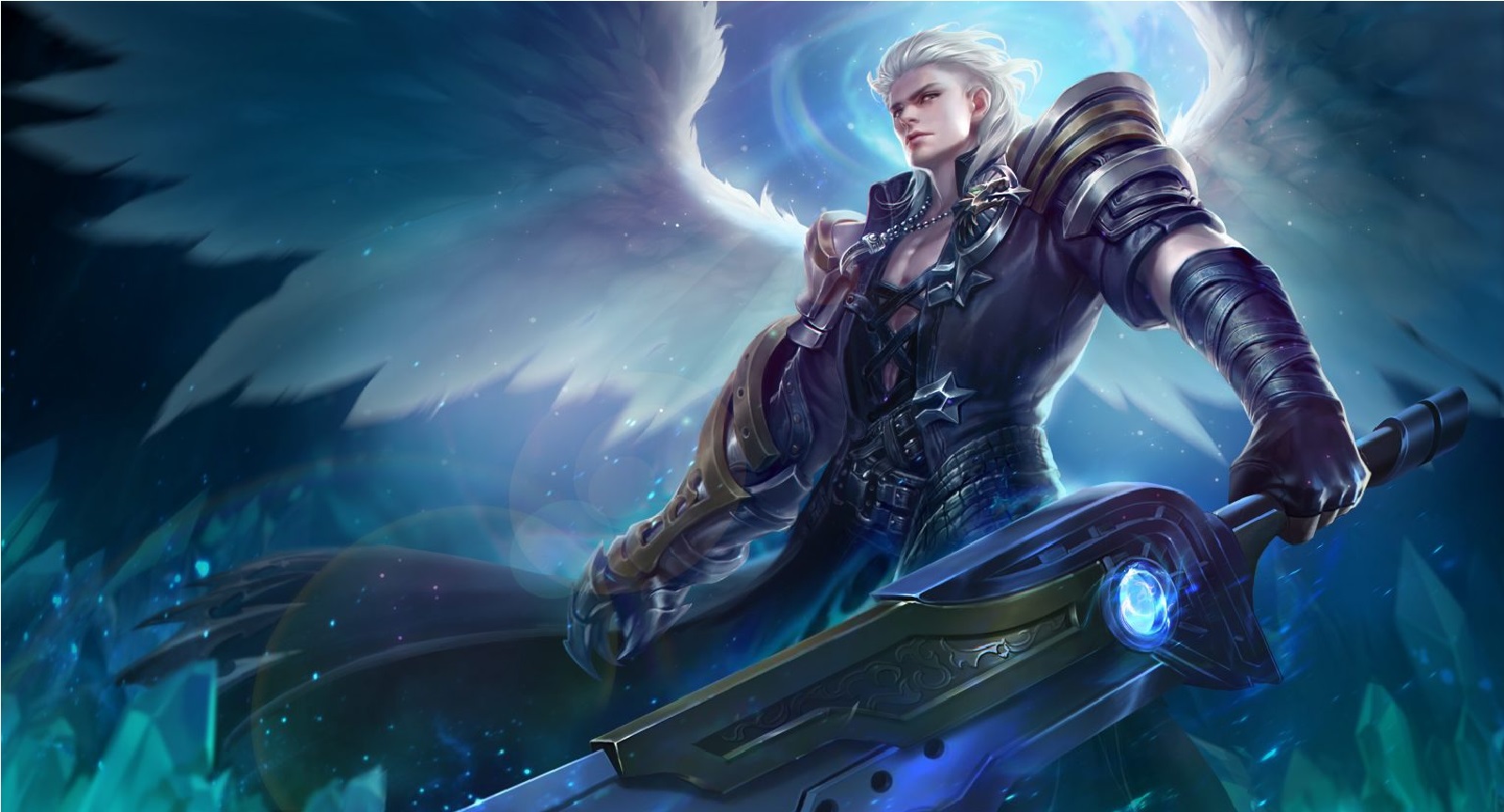 Alucard is the easiest hero to use among the others, because you can deal high damage even if you use random skills. His easy-to-use skills make him a favorite hero of new players. 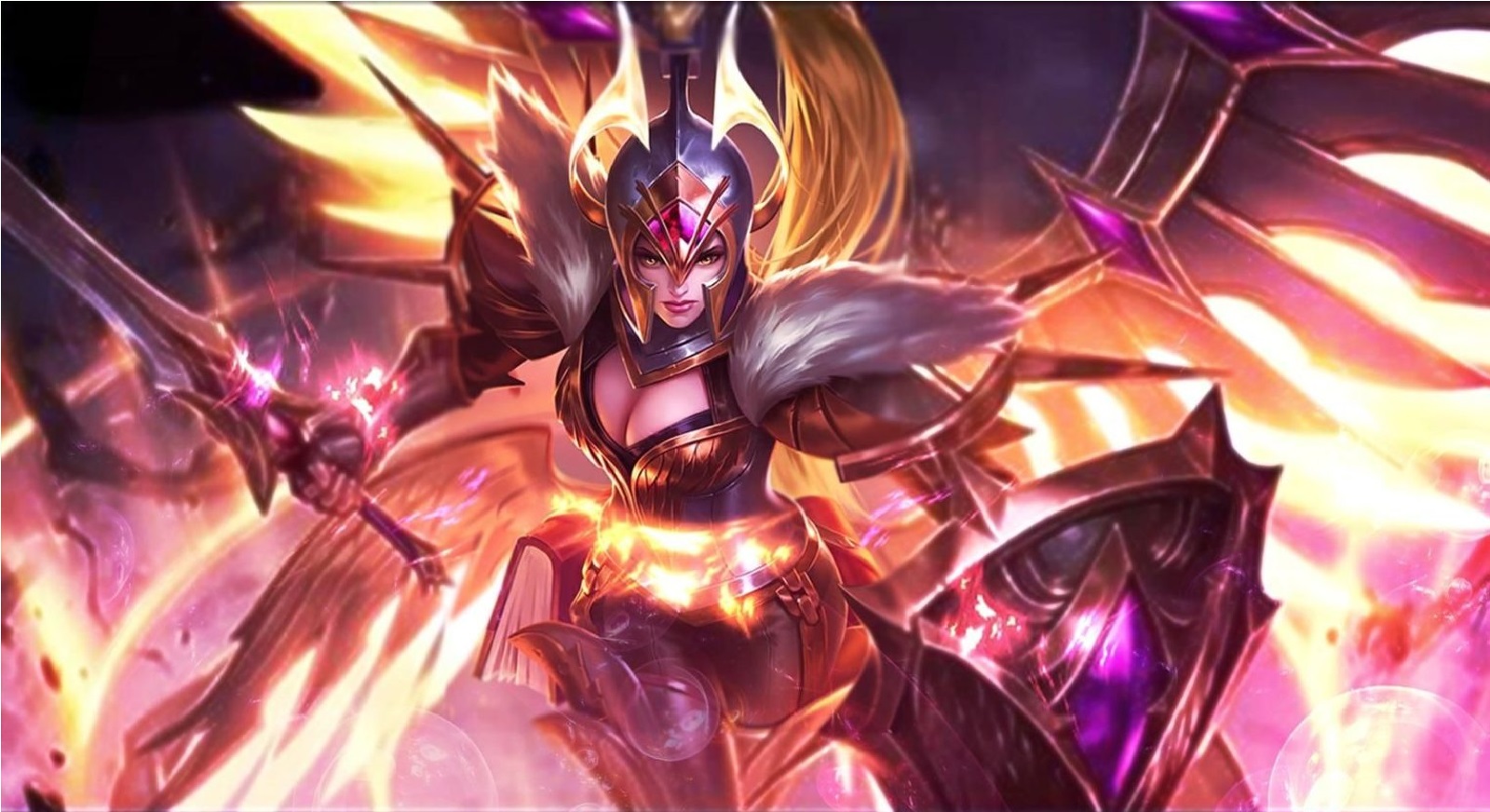 Almost the same as Alucard, Freya is also an Easy-to-Use Hero Fighter with high damage skills. What distinguishes it, Freya is more difficult because this hero does not have many movement skills. So it will be a little difficult to use.

However, before you use the hero, you must read the skills of the hero. That way, you can know how to use skills better before using the hero in a match. Keep practicing, play wisely and don’t become a toxic player!