Esportsku this time will recommend the best Cyclops combo hero that you can use in the Mobile Legends game. Especially for those of you who are mage users, please refer to the following review in full.

Playing with the Cyclops hero is fairly simple, this hero is easy to play and is also very suitable for combining with other heroes. That way, you are able to maximize the ability of the Cyclops skill well.

The number of heroes in Mobile Legends makes you have to play by maximizing existing heroes, one of which is Cyclops, this is the best combo hero you can use. 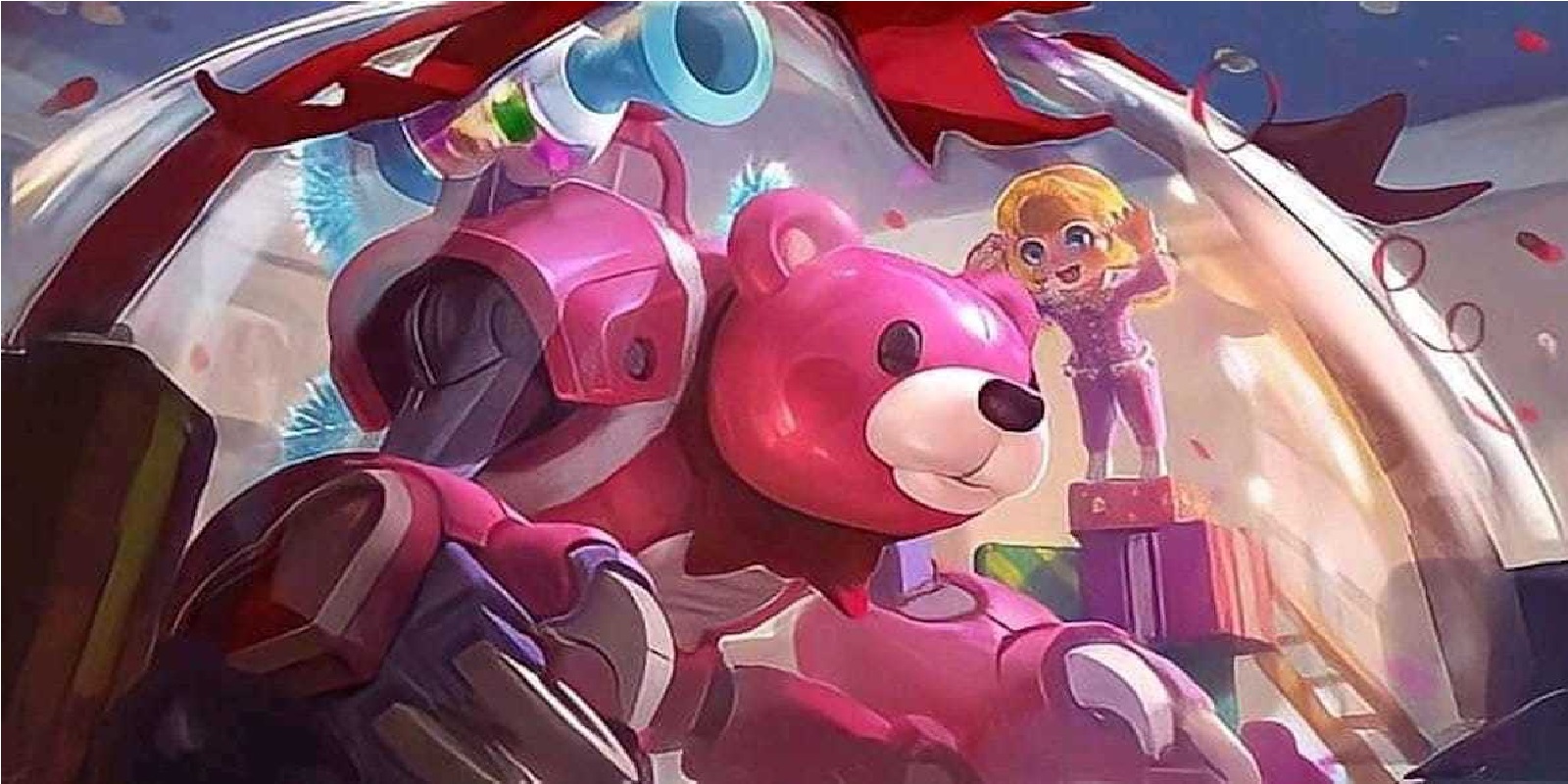 The first hero is Jawhead. These two heroes are very suitable for combos, especially with his ability to make opponents easily locked by the two heroes.

Jawhead can easily teach and throw opponents, while Cyclops can serve as executor. After Jawhead lunges at the opponent, then use the ultimate Cyclops attack to lock and attack the opponent. 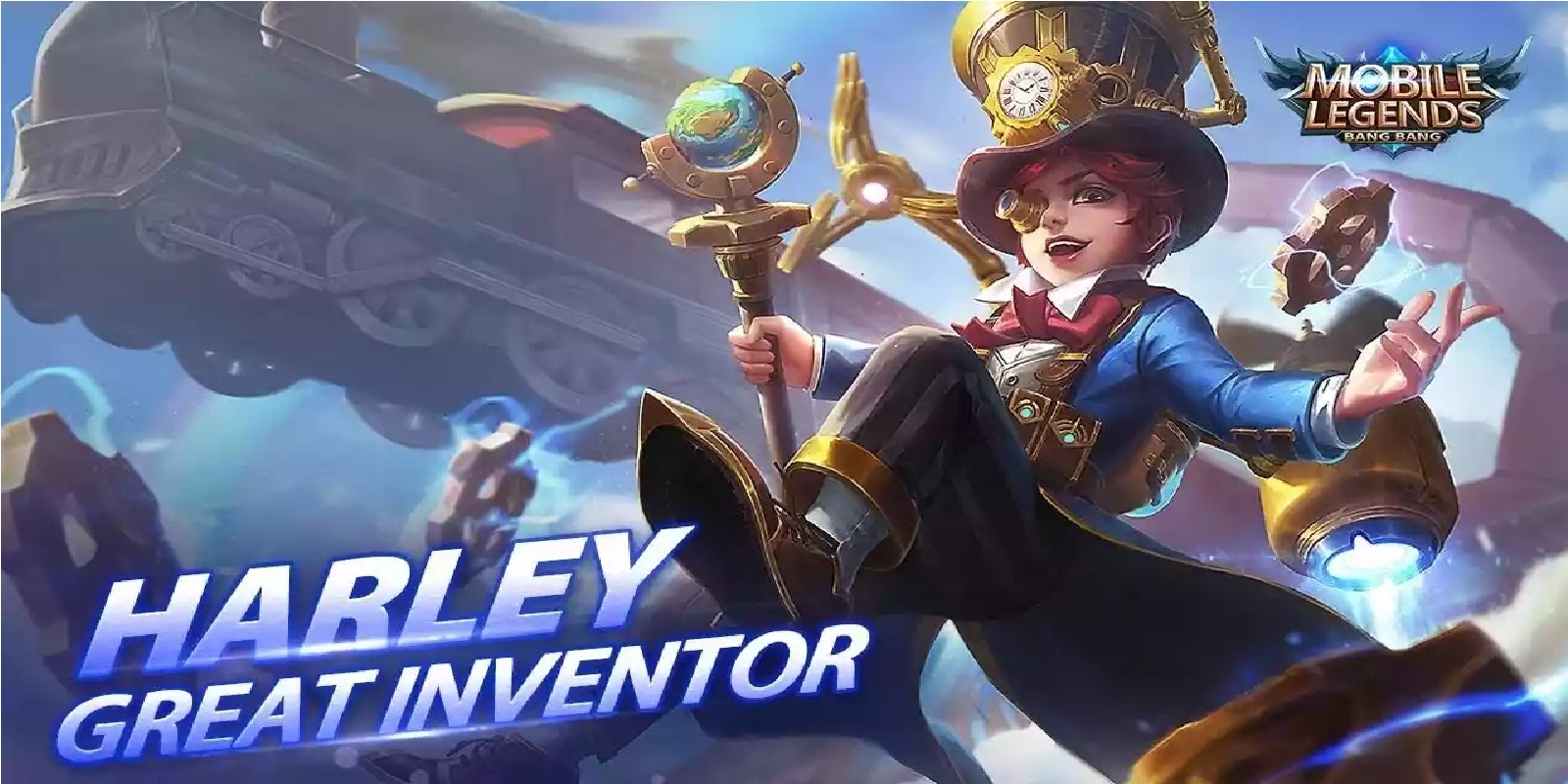 Next is the Harley hero, who is the best mage hero who can easily target the opponent’s hero. These two heroes are indeed very suitable for combos, especially his ability to lock his opponent.

Use the Cyclops hero to attack and provide a CC effect on your opponent. Then use ultimate Harley which can initiate attacks and the opponent is answered immediately to lose. 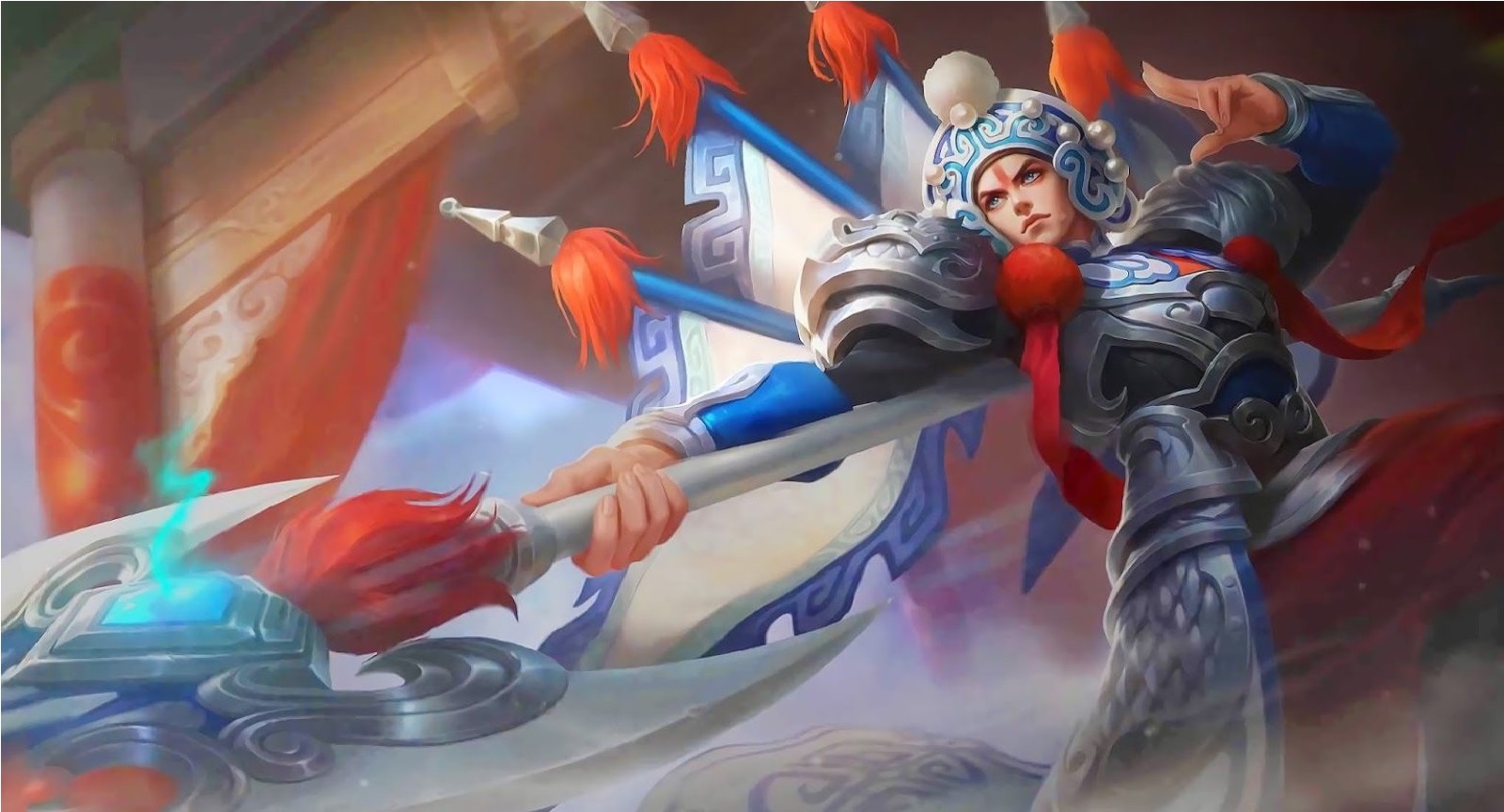 Zilong is one of the best heroes that you can use to lock your opponent easily. With Zilong’s skill combo, he can pull your opponent’s hero from front to back.

Next use the Cyclops hero attack which can provide an attack to lock. Then the opponent who has been targeted by Zilong does not run away, use the 2 Cyclops skill to provide additional damage. 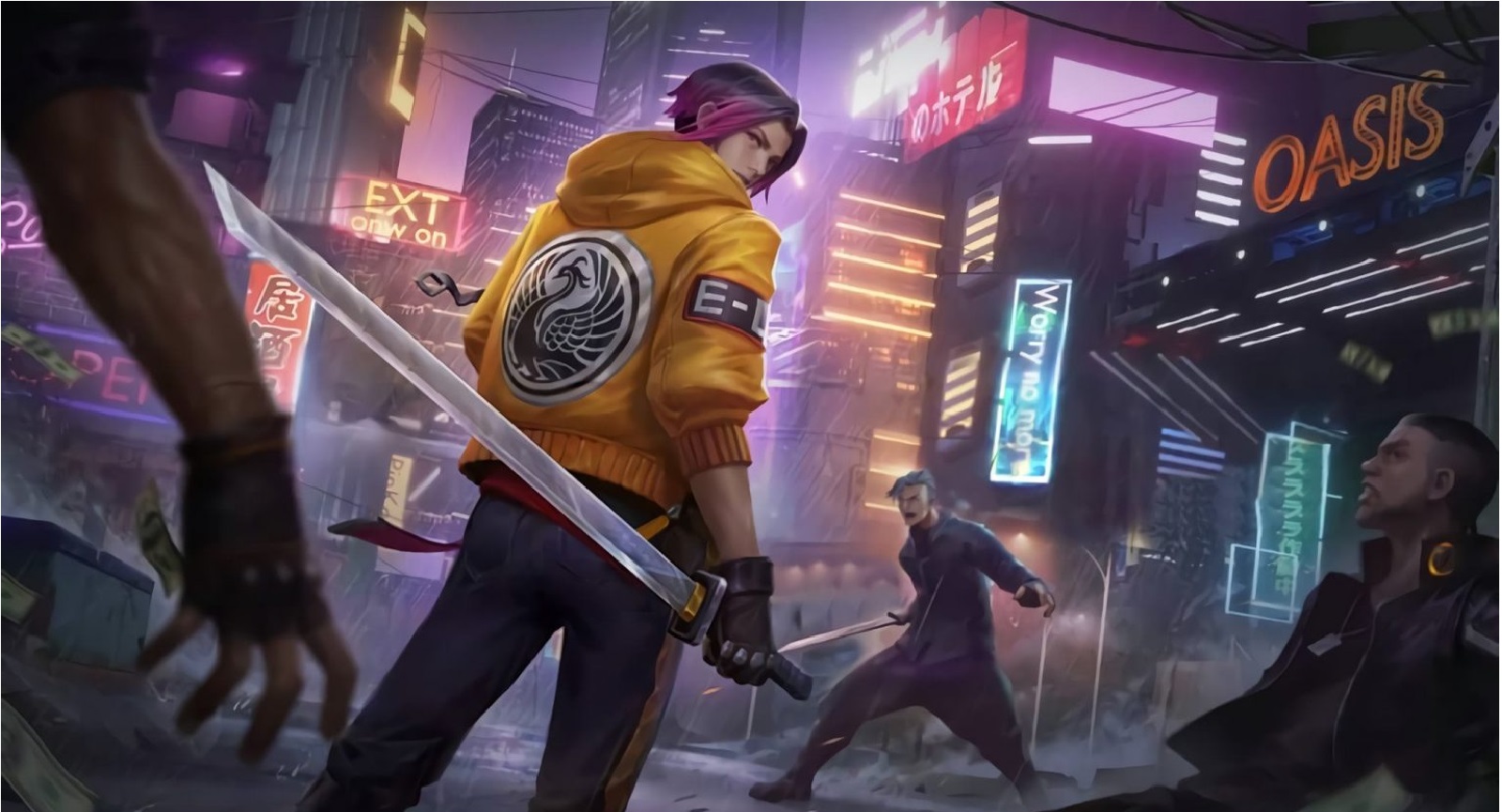 Ling is a very agile hero, this hero has excellent mobility in Mobile Legends, this two hero combo will allow you to beat your opponent very quickly.

To do a combination, use the ultimate Cyclops skill to lock the core hero of the opponent, if the opponent runs away, Ling can easily provide additional attacks and defeat his opponent quickly. 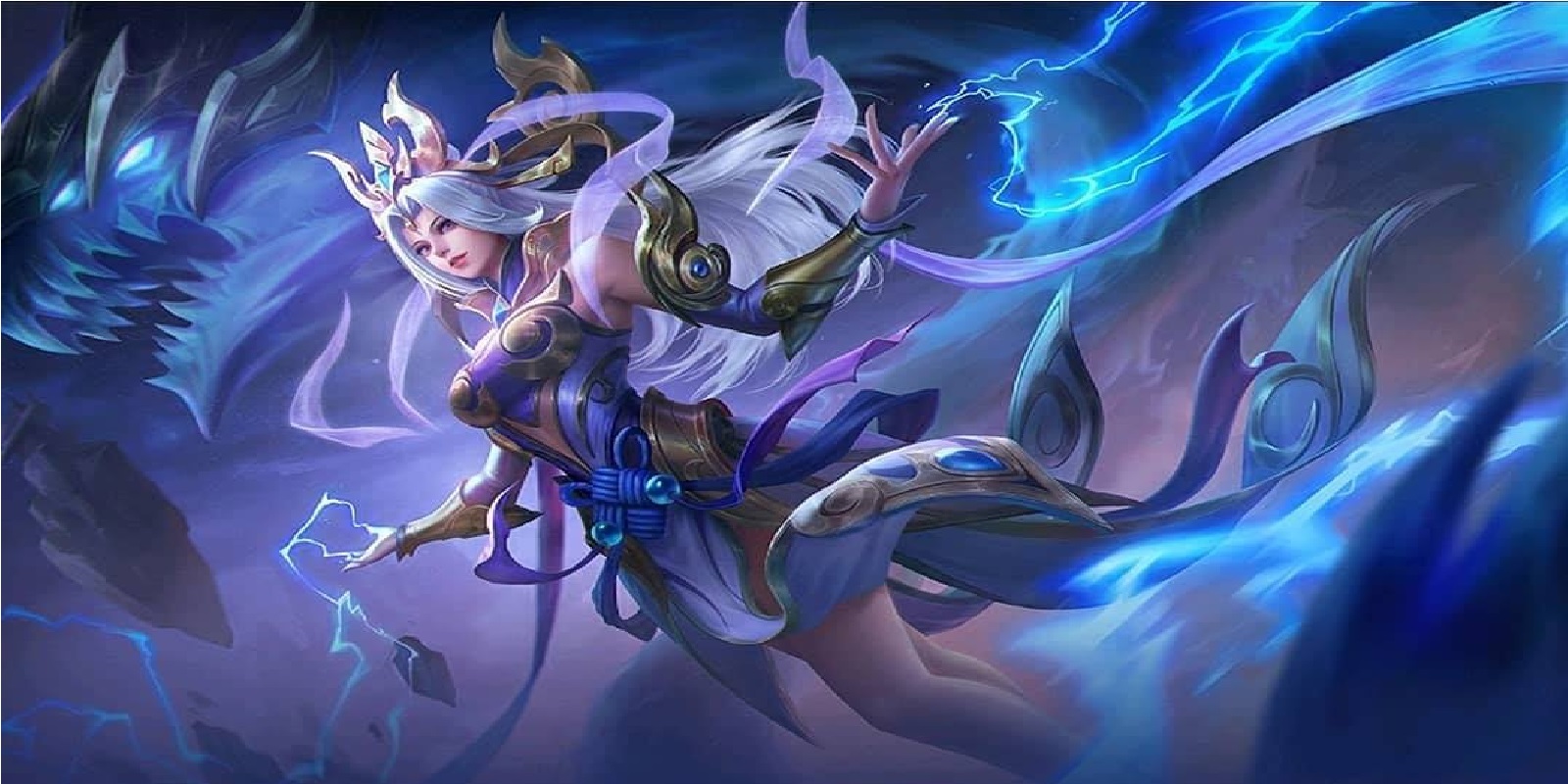 Finally, Selena, these two heroes have very similar abilities, namely being able to lock the opponent’s movements, Selena with Abyssal Mark, while Cyclops uses her ultimate.

With these two heroes the opponent will be very difficult to move, you can provide attacks that can narrow the movements of your other opponents in Mobile Legends.