Esportsku here will suggest a number of heroes who have become natural opponents of the Aldous mobile legends. You can use it when the enemy chooses Aldous Mobile Legends during the draft pick.

In the Mobile Legends game, fighters are indeed very diverse and have different strengths from the Single Target Fighter to the Damage Area Fighter. These fighters have their respective diversity to achieve enormous damage in the battle area and are able to kill the opponent’s Marksman hero with just a few hits.

Don’t let Lategame and Aldous get a lot of kills because their stack is very dangerous. Therefore counters with these heroes;

With 5 Heroes For Counter Aldous Mobile Legends (ML) and you beat it. This list of my Esports might help you when you play later.

Maybe this will be a very big problem if you are already in the Late Game phase right? For this opportunity, we have several recommendations for the hero yHero Counter Aldous ML Use This Hero Mobile Legends. Even so, you also have to be careful in using it. 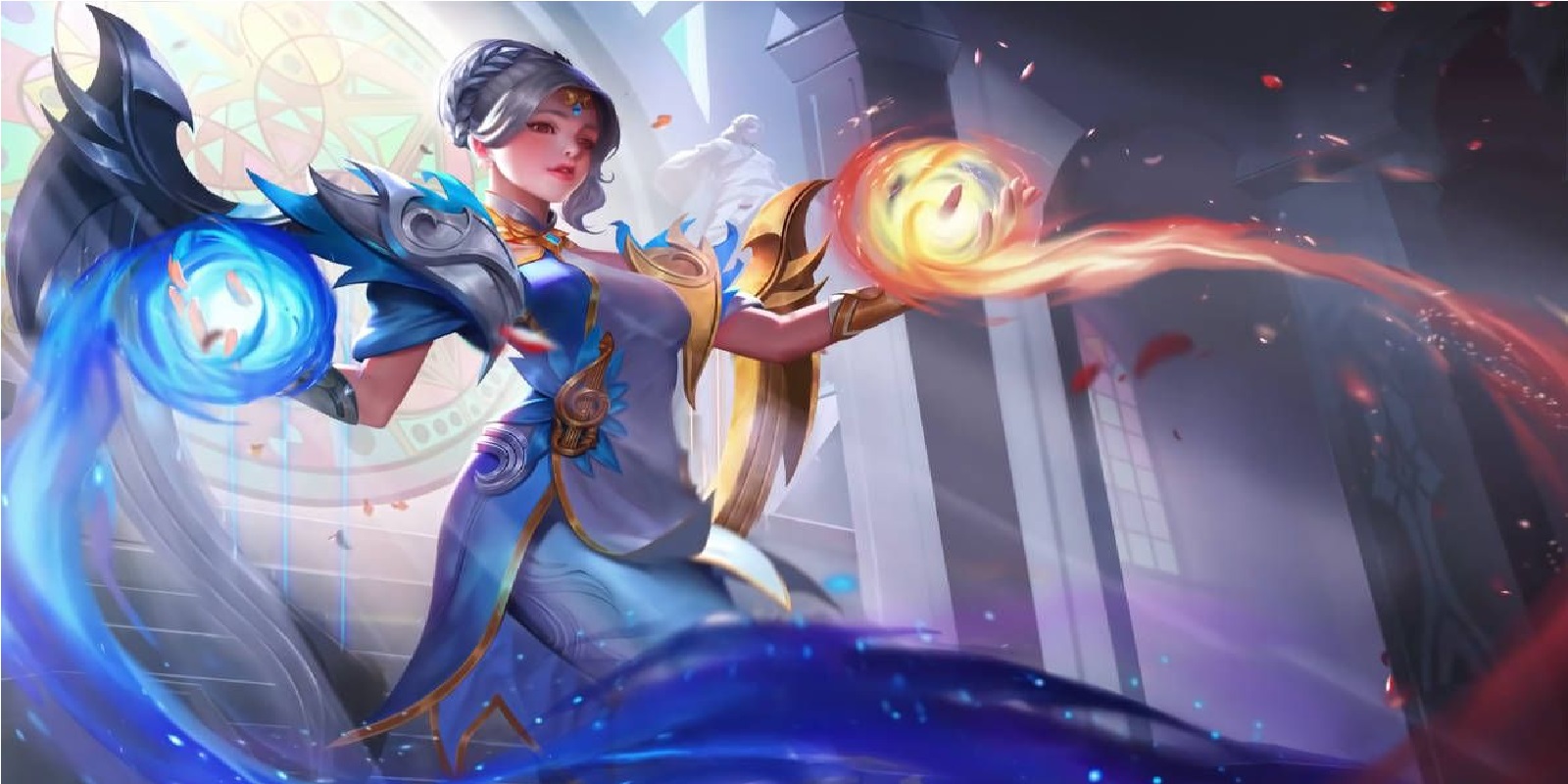 Who would not have thought, if this one mage hero was able to counter Aldous’s ferocity, who had entered the late game phase, started.

Lunox can be a quite powerful counter for mobile legends by using his ultimate skill in Starlight Plus mode.

This skill will turn Lunox into a ball that cannot be counted or skilled by enemies, including Aldous, who uses his ultimate. After you keep your distance from Aldous, immediately launch a Skill 2 attack in Darkness mode to give massive Burst damage. 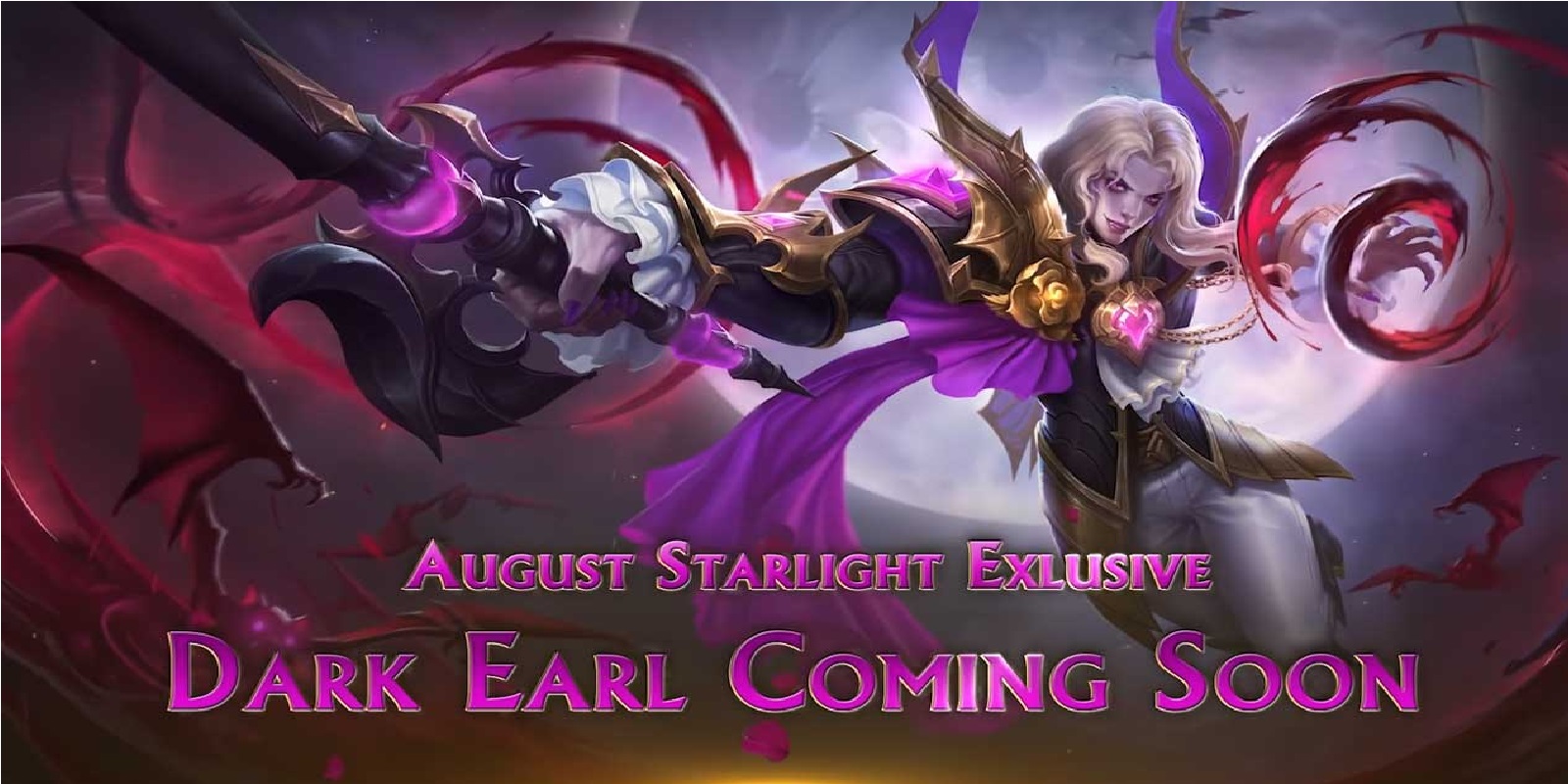 Lancelot is one of the assassin heroes who has a very high level of mobility. This is what causes Lancelot to become one of the Assassins who is quite difficult to Gank by the enemy.

This hero has quite a bit of blood and is easily killed. Especially if the enemy is Aldous who has great damage to the Late Game. It might not take long for Lancelot to kill.

However, Lancelot can also be Aldous’ counter. By using his 2nd skill. Lancelot will create a triangle-shaped attack pattern that can be immune from basic or skill attacks such as Ultimate Aldous. But you also have to use this skill on time. This is the Hero Counter Aldous ML which is naturally seen from the lancelot skill arrangement 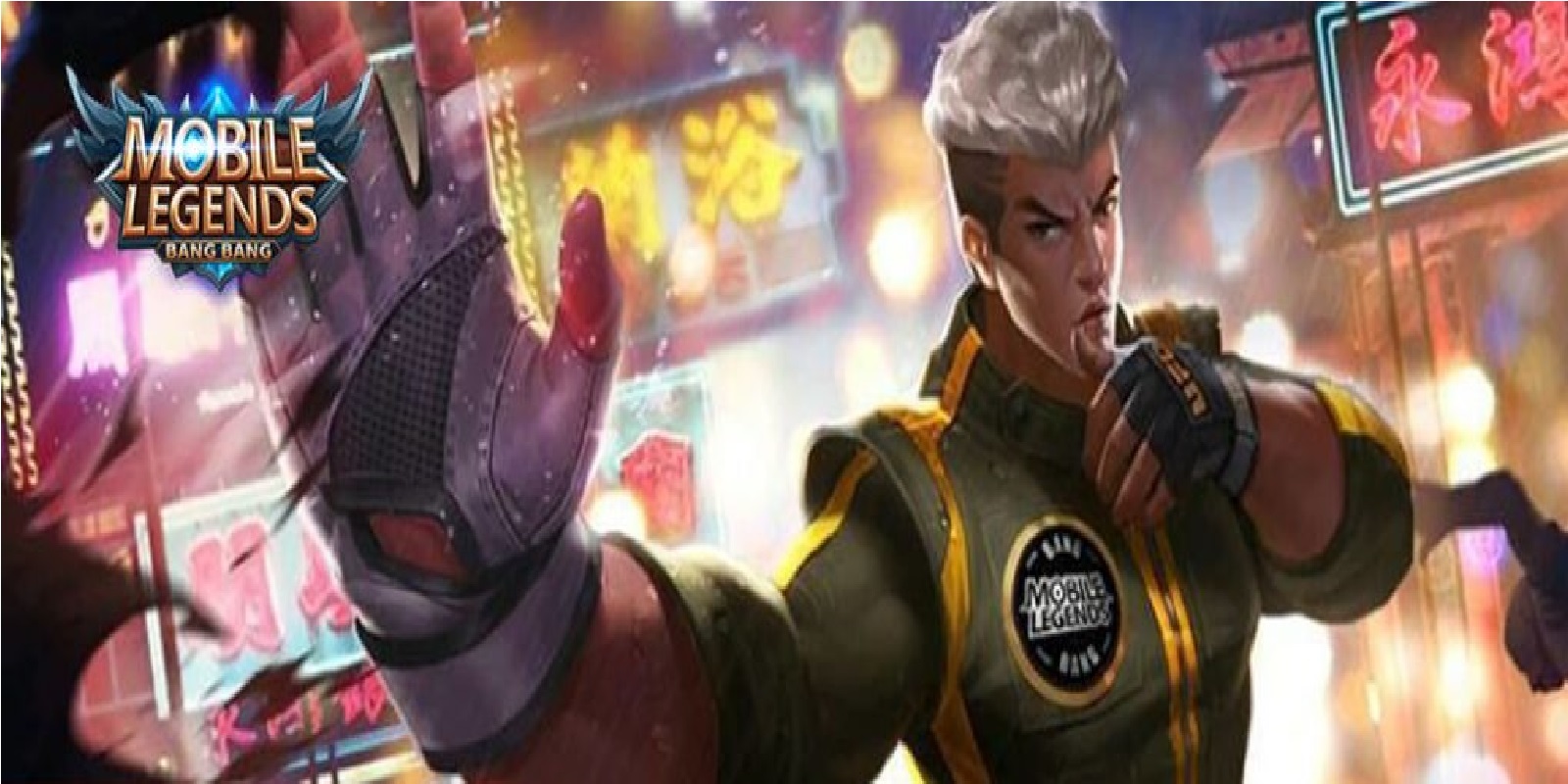 Chou is one of the annoying Fighter heroes, especially if it has been used by pro players and used to counter Aldous.

If Chou uses a special build for her Fighter. So don’t be surprised if this Hero can kill enemies with just one combo.

Not only that, Chou also has 2 skills that can be immune from the Crowd Control effect. This is also useful for those of you who are targeted by Aldous by using his Ultimate. You only need to adjust the time to issue this skill to be immune from the Ultimate Aldous knockback effect.

Then then you try to counterattack using Skill 1 towards Aldous and use Ultimate. Don’t forget to bring 1 or 2 friends with big damage too. 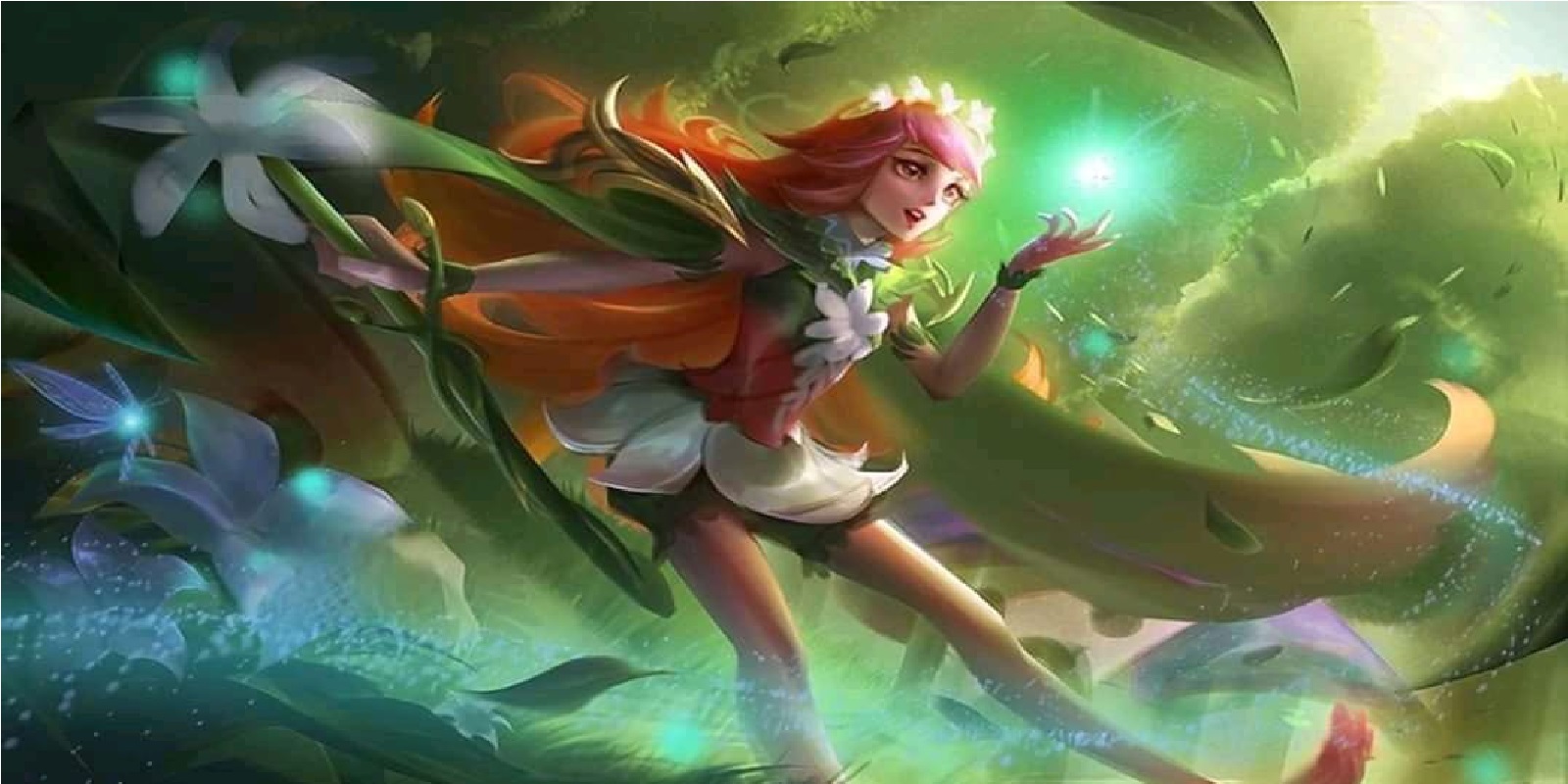 Aldous’ next hero counter is Mathilda, this assassin support hero is very tough and can counter or attack Aldous when attacking and marking his target. Mathila is not only a support person who can help Aldous’s target escape, as well as to deflect back.

Use the second skill to buff your teammates to escape, if you have the opportunity, you can use the ultimate which can lock and attack the opponent’s movements, ask for help as a damage dealer! 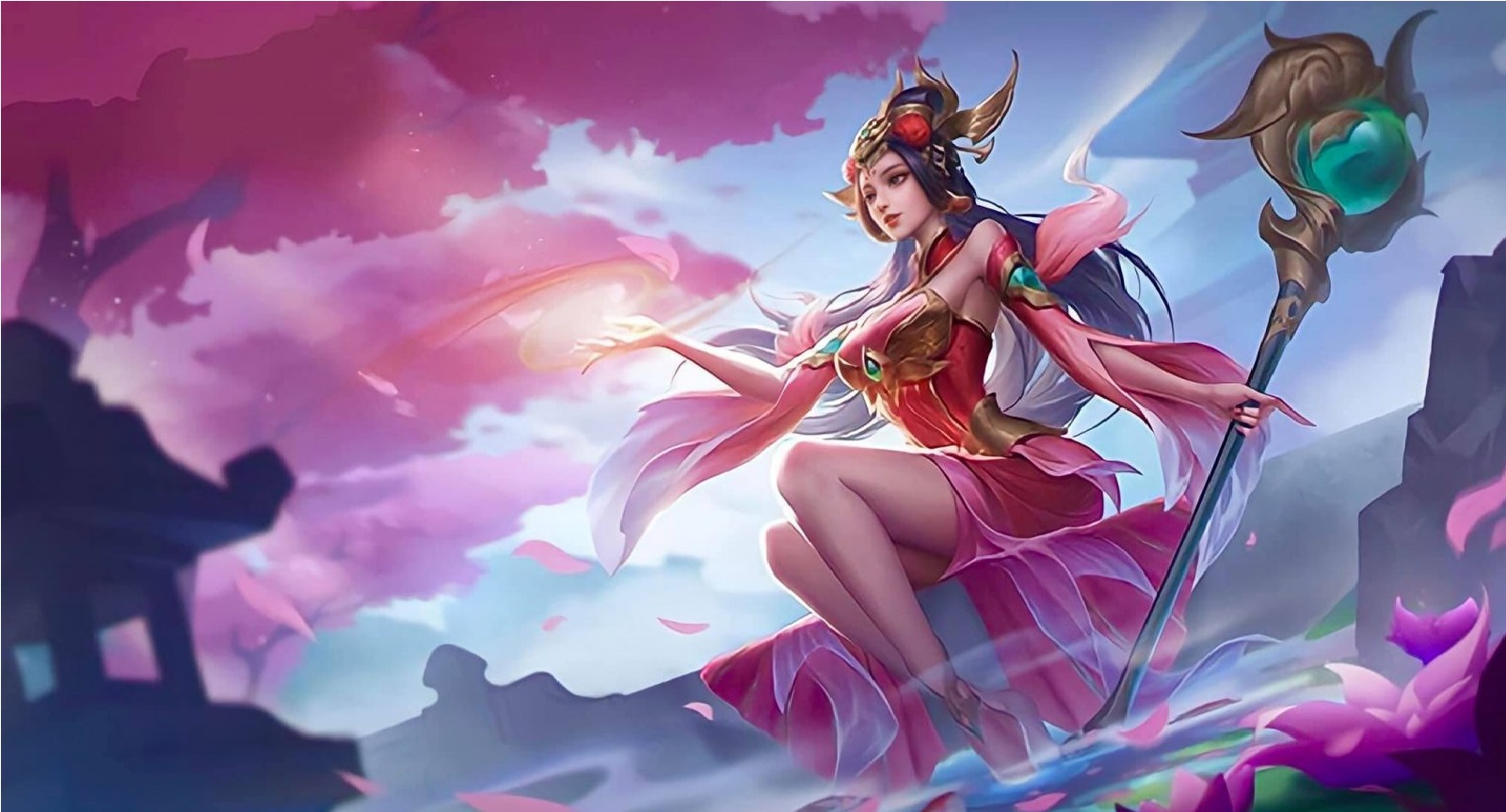 Finally, the hero Counter Aldous Mobile Legends is Kadita, this mage assassin hero is very cunning, his skills will be very difficult to attack by Aldous, because Kadita has immune skills that can make him unable to be easily attacked by Aldous.

This immune ability can make Aldous quite overwhelmed to face Kadita, not only that, Kadita can easily counterattack Aldous if the hero dares to attack him.

So, those are some Hero Counter for Aldous ML. How? Still afraid of the Aldous hero? You have to use this to overcome annoying heroes during the game dilate. Of course, with the list of heroes above, you are able to make Aldous not move anymore.

That’s all we can say, hopefully the hero counter review of Aldous Mobile Legends above can provide useful explanations and information especially for those of you who are Mobile Legends gamers. Thank you and good bye. Keep practicing, play wisely and don’t become a toxic player!

5 Advantages of Getting a Penta Kill in Free Fire (FF)