In this discussion, we will explain some of the heroes who can stop Claude's ferocity in the Land of Dawn. Curious? Immediately, we see the explanation in the article below.

The best Hero Counter Claude in Mobile Legends (ML) you can use to fight Claude when playing ML. In this discussion, we will explain some of the heroes who can stop Claude’s ferocity in the Land of Dawn. Curious? Immediately, we see the explanation in the article below.

Marksman is one of the mobile legends hero roles in the Mobile Legends game with very far damage and attack distance. This Marksman Hero can be one of the heroes who can turn things around in a war later. One of the best marksman heroes is Claude.

This Marksman Hero has enormous damage and also very fast attack speed. The passive skill of this Hero can also add Damage and Attack Speed. If you issue an Ultimate with a Passive state that has 10 Stacks, it is certain that a hero as thick as a Tank can go straight now and die immediately.

Claude is a subscription hero for many people. Very effective at any rank thanks to him being very strong, you must counter. These heroes can help you;

The ultimate of Claude is Area, besides that Claude can slow enemies by using skill 1 and skill 2 can make him Teleport in the specified direction. 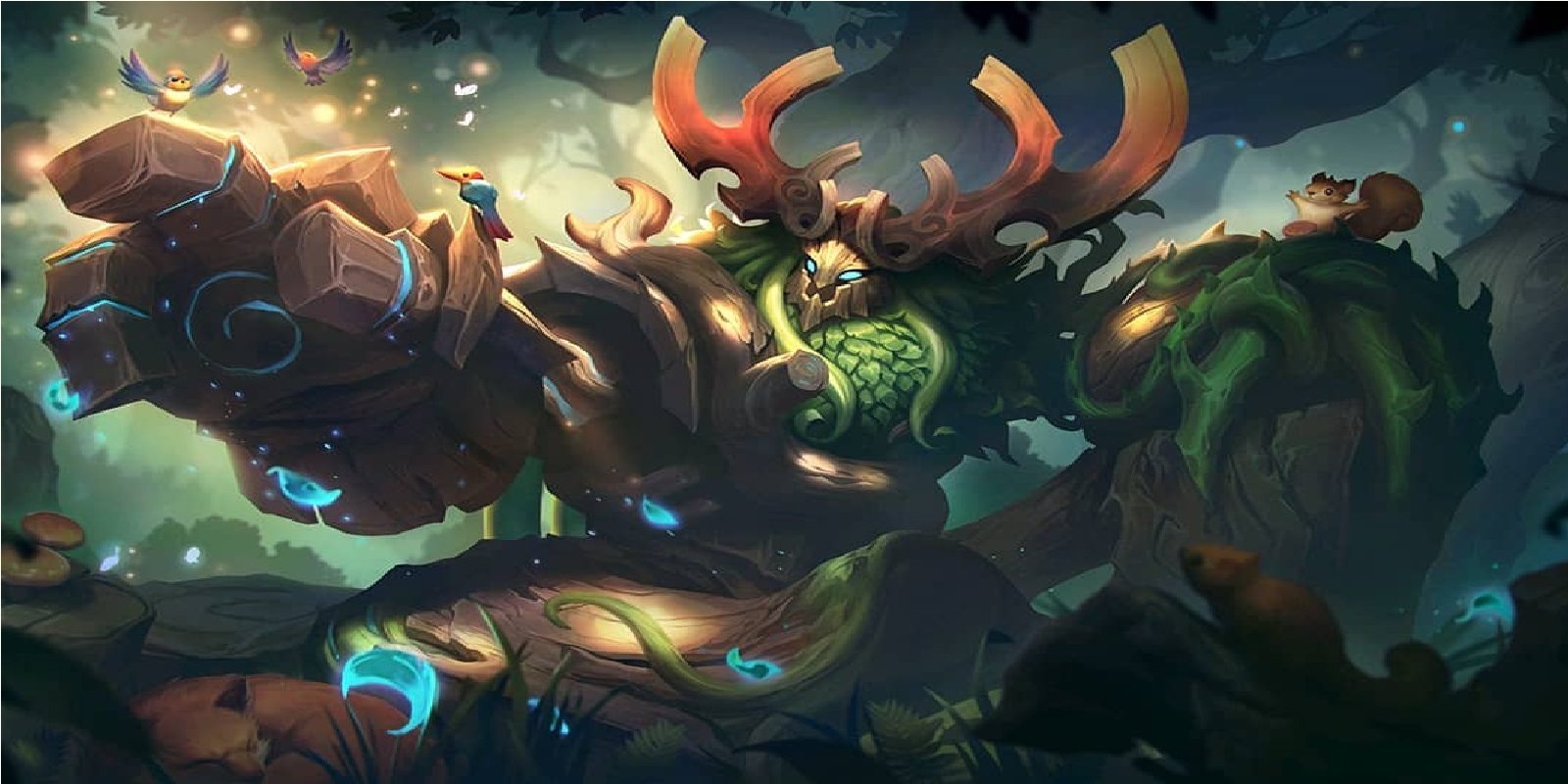 This Hero Tank can counter Claude’s ferocity with his Passive Skill. Belerick will shoot a thorny root that has considerable Magic damage, this will happen if an enemy attacks him continuously.

The damage given is also not to be underestimated, Belerick can also regenerate his HP with Skill 2 if the Skill hits the enemy. At the time of Claude Ultimate, those of you who already have a full build don’t need to worry. It was likely that Claude himself was dying and dying later. 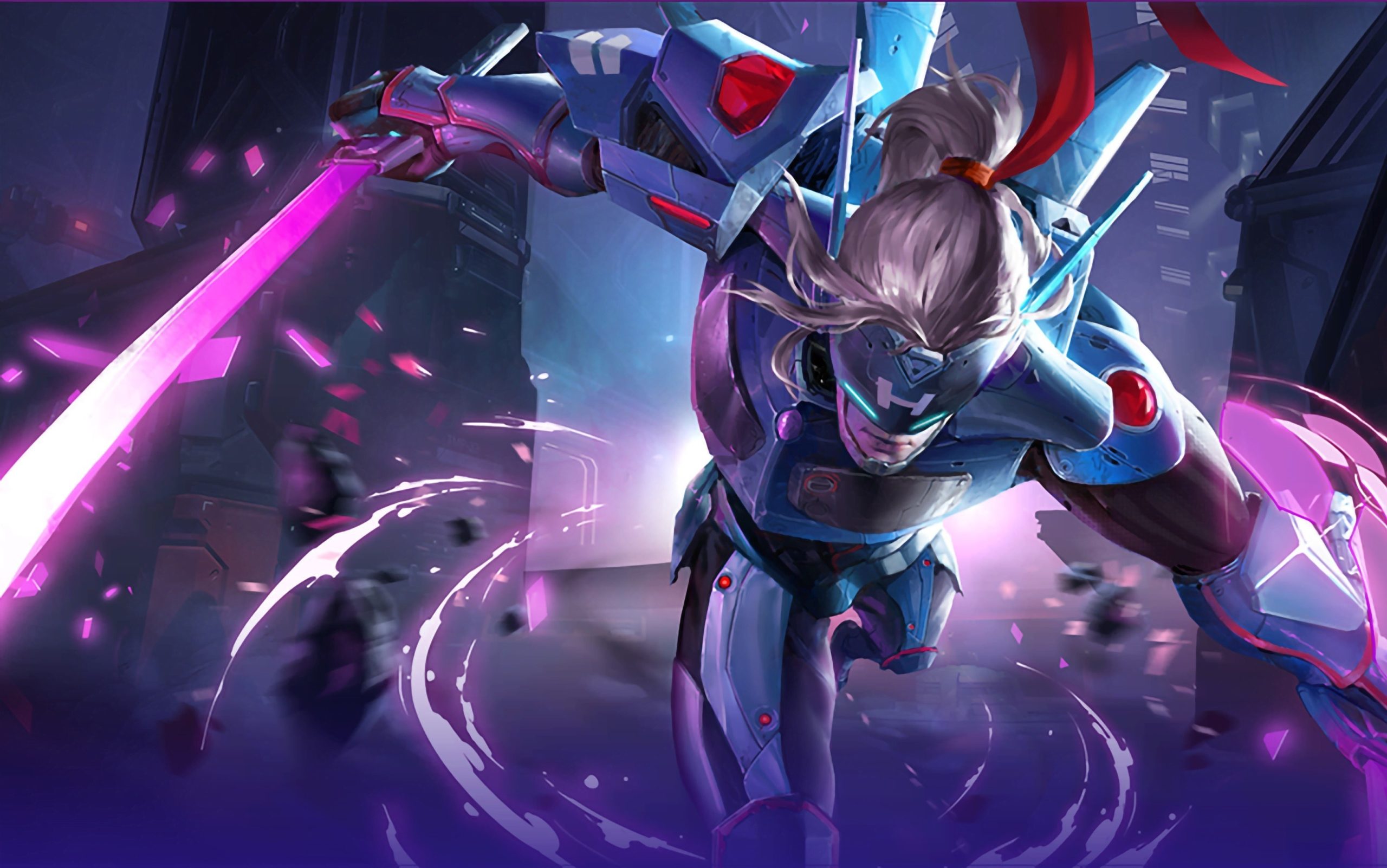 The next Hero Counter Claude Mobile Legends is Saber. This Assassin can be used as a Counter for all Hero Marksman or other heroes. This ability possessed by Saber can lift enemies into the air and deal great damage.

If Claude is activating his Ultimate, you only need to activate the Ultimate Saber Skill so that Claude can stop still and be easy to kill later. 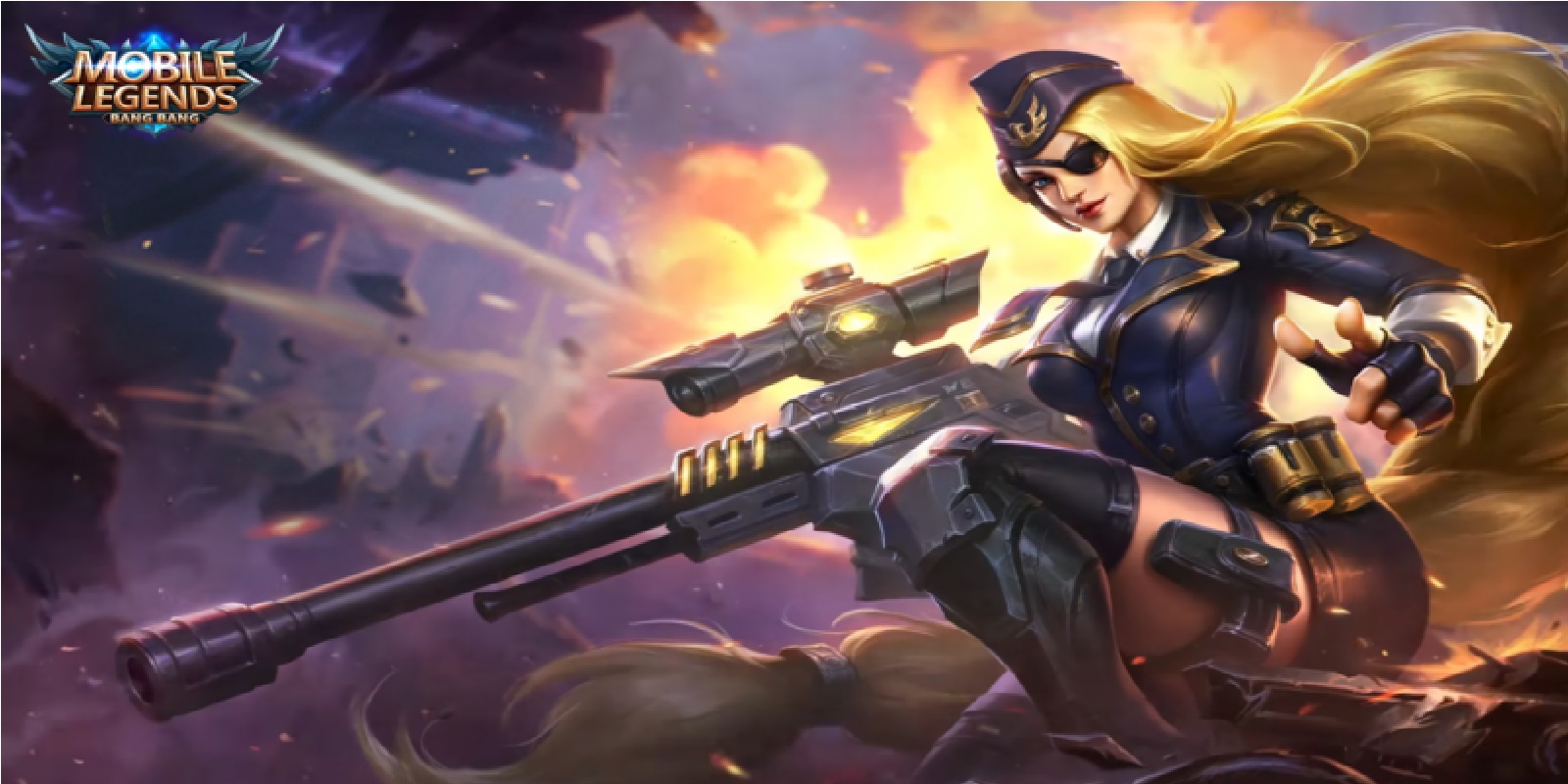 This Marksman Hero can be one of the powerful Counter Heroes of Claude Mobile Legends. Lesley has a shooting range that is longer than other Marksman, besides that Lesley can do great damage with just one shot when the Passive is Active.

If you see Claude using Ultimate, then try to avoid the Ultimate to be safe. If you have, you can immediately shoot Claude to death or death. If it passes, use the ultimate skill. 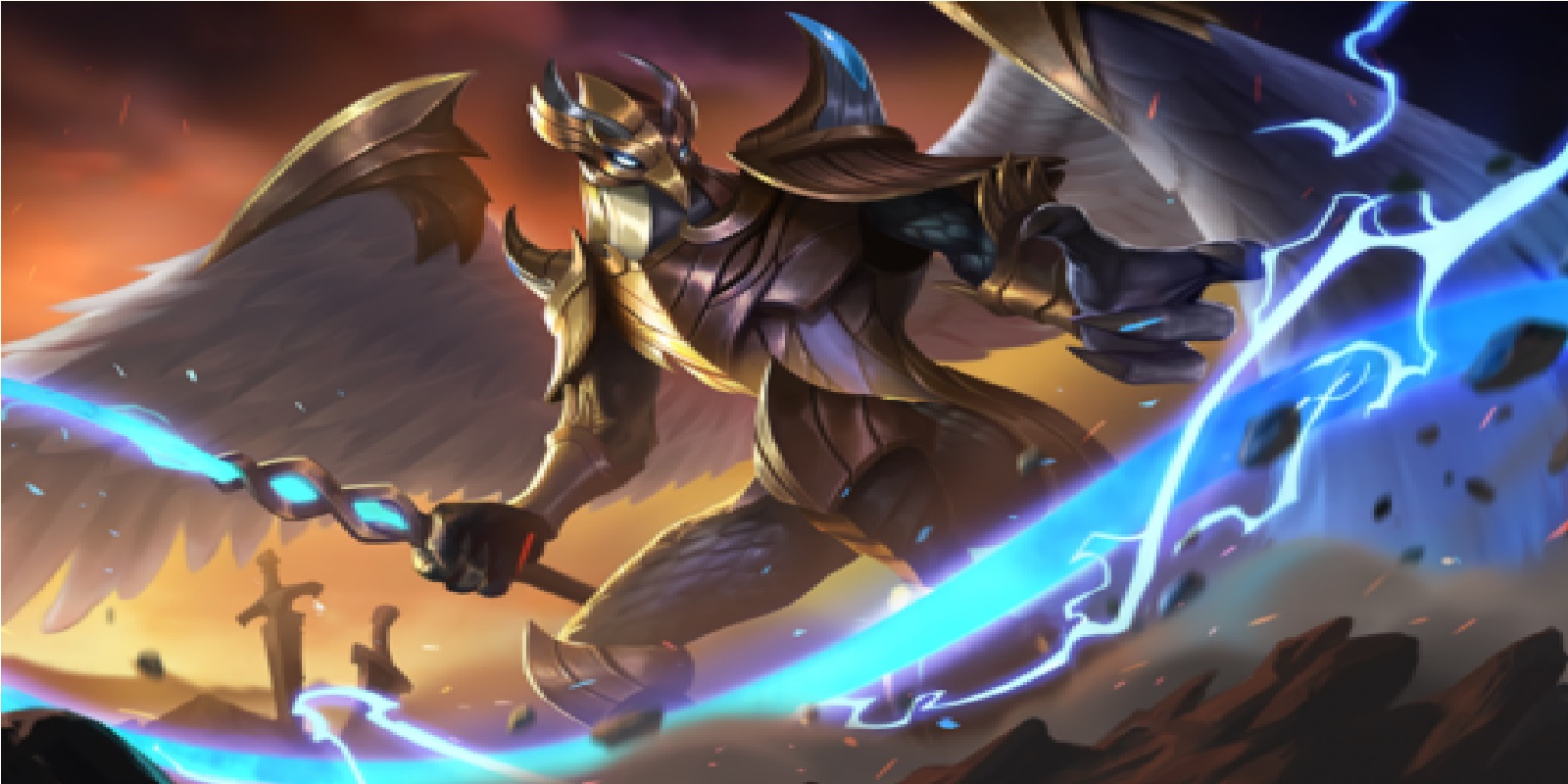 Next is Kaja which is the best Claude Mobile Legends counter hero that you can use. Kaja has the best disable ability and has a suppressed effect on his opponent, with this skill Kaja can attract Claude.

Claude will get a very severe disable attack from Kaja and then deal additional damage and ganking it, Kaja becomes one of the best Claude Mobile Legends counter heroes who can defeat him easily. 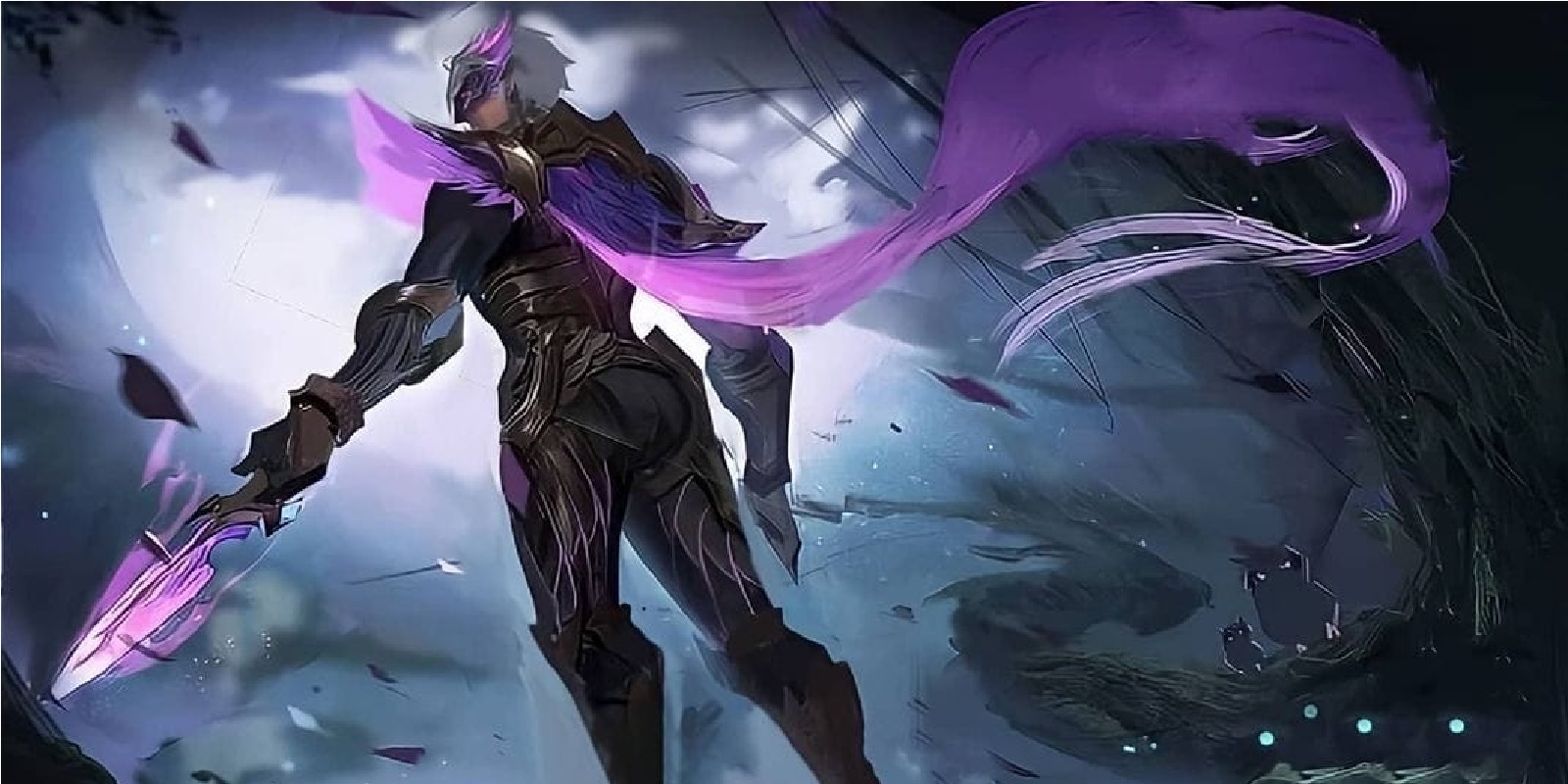 The last one is Gusion, which is the counter hero of Claude Mobile Legends. This assassin hero has a fast attack and a very deadly combo skill ability. Gusion became Claude’s worst opponent.

Even though Claude uses his teleport skill, Gusion can mark it easily and then give the best attack to his opponent. The ability of these skills can make him the best counter hero Claude at this time.

That’s the hero that you can use to counter Claude in Mobile Legends. How? There’s no reason to be afraid of Claude’s hero anymore. That’s all we can say, Thank you. Keep practicing, play wisely and don’t become a toxic player!