Here we will provide a list of 5 Heroes for Counter Hero ML Esmeralda and their explanations. If you see an enemy using Esmeralda's hero, you can try using the following heroes to counter them easily.

In playing Mobile Legends, it’s a good idea to use a hero who can counter other ML heroes when playing ranked in the draft pick. Sometimes you are confused to choose a suitable hero for use. This one hero is rarely known to have a weakness, because it has a very strong skill. Here we will provide a list of 5 Heroes for Counter Hero ML Esmeralda and their explanations. If you see an enemy using Esmeralda’s hero, you can try using the following heroes to counter them easily.

Esmeralda is a mage hero who uses basic mage and physical attacks. Even every basic attack can increase the shield, when skill 1 is hit by the enemy. This makes him a difficult tank mage to kill. with the skills he had, it might be difficult to kill him. Plus if he uses oracle items, he will get more shields.

If you want to counter Esmeralda ML quickly, at least you need damage that can reduce the percentage of blood or use raw damage. This makes it softer. However, not all heroes can drop Esmeralda easily. Because Esmeralda is a melee hero, it’s a good idea to use a hero who can attack from afar or CC that can make her stay still.

Esmeralda, which is sometimes very annoying, you can counter with some of the heroes below. For those who are curious, see below

It’s been compiled by Esportsku so that you won’t be confused anymore to look for it. Surely these heroes are the best against Esmeralda. Aruroa is a hero who has a high freeze skill. You can use the aurora to stop Esmeralda’s movement. Because, Esmeralda can’t attack enemies that are far away. If he is hit by a hard CC, he will be easy to kill. 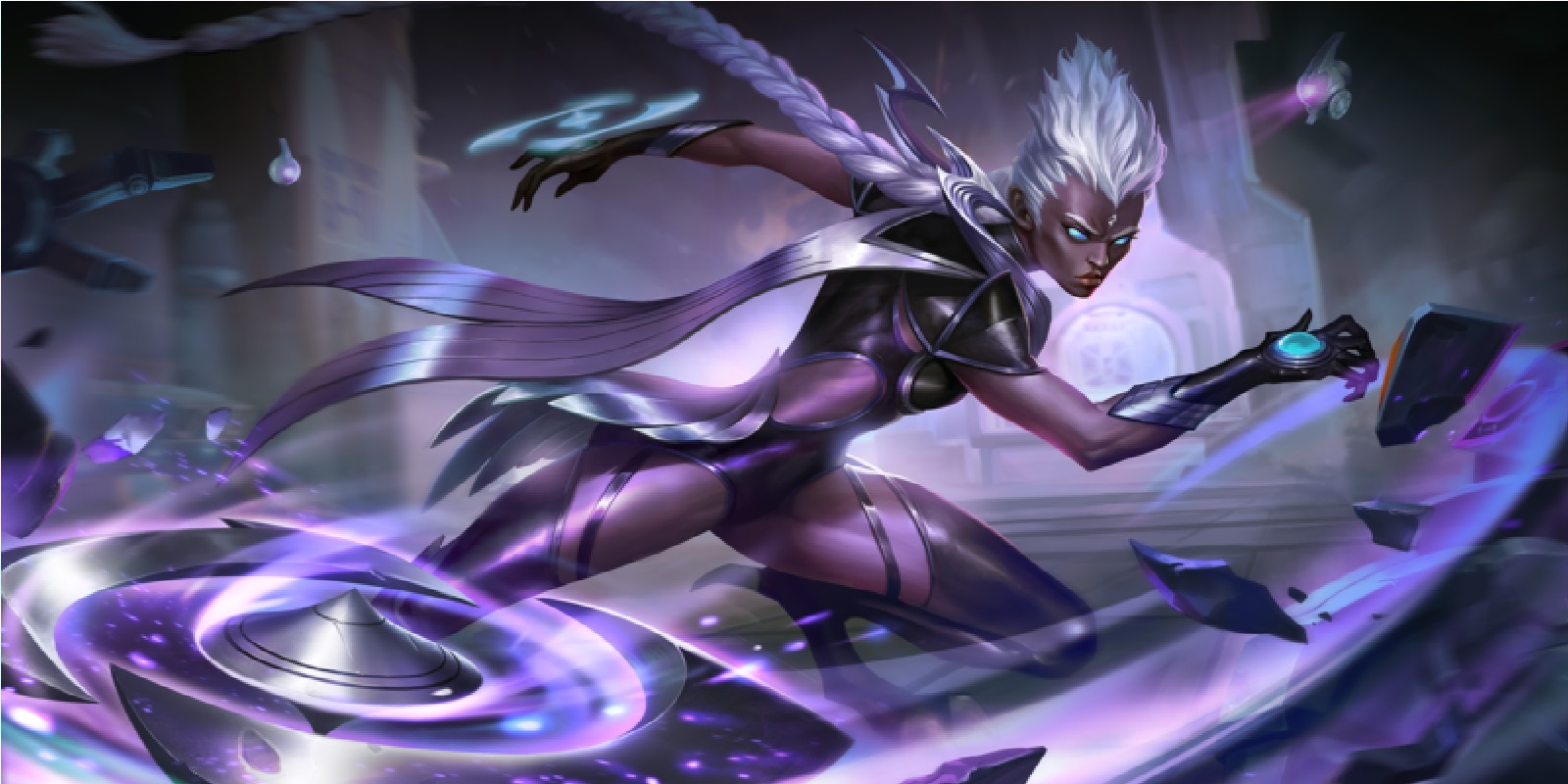 Karrie is a Counter Hero Esmeralda Mobile Legends who has high damage due to her passive. Usually Esmeralda has high blood and is difficult to kill. With Karrie’s skills, it would be easy for her to continue to reduce Esmeralda’s thick blood. 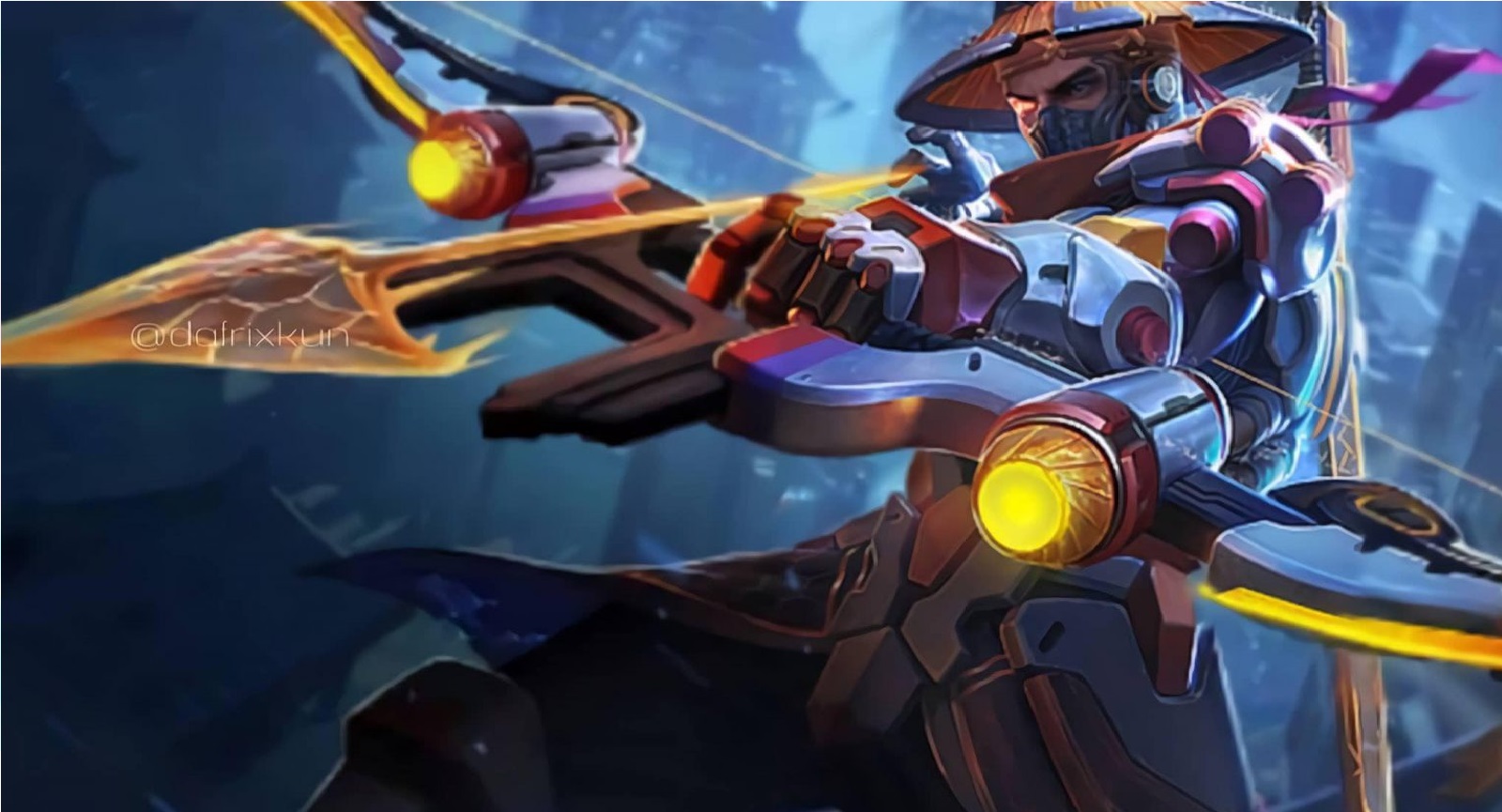 YSS can also be Esmeralda which in the late game cannot accommodate the damage from this carry. YSS has unreasonable damage later on and in the late game, nothing can stop it. Brody has damage that is also unreasonably high. She has burst damage and high crit which is a weakness for Esmeralda in the game. Must be used to the maximum.

That’s the list of 10 Hero Counter Hero Esmeralda Mobile Legends. With this hero, you can kill Esmeralda easily. Actually, Esmeralda is not an OP hero. Because the skill that is easy to use makes it an OP. However, Esmeralda’s skill has a range that is not too far away, which makes it easy to provoke. Keep practicing, play wisely and don’t become a toxic player!

How to Get a Random Skin Chest in Mobile Legends (ML)